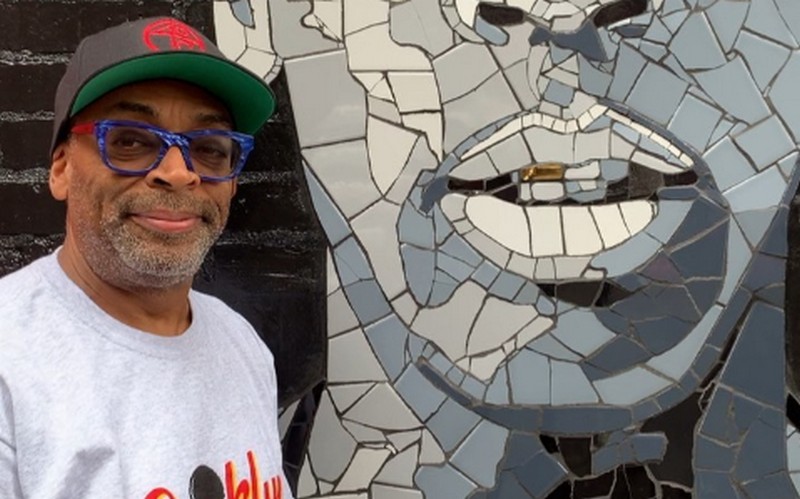 The name of Spike Lee occupies a special place in the Hollywood film industry thanks to his productive acting, directing, writing and producing work. He is the winner of two Oscars, two Emmys, BAFTA and many other prestigious trophies.

Being in love with cinema since early childhood, Spike Lee has already produced more than 40 projects and directed at least 27 of them. In 1983, he debuted as a director with Joe’s Bed-Stuy Barbershop: We Cut Heads, which became the first student film presented at New Films Festival. However, Spike rose to prominence in 1986, when he released his debut feature film She’s Gotta Have It, followed by his Oscar-nominated movie Do the Right Thing. Additionally, Lee is a lecturer at New York University.

Perhaps unsurprisingly, Spike Lee isn’t the only talented personality in his family. Let’s discover more about his creative relatives.

The celebrity’s dad is more known as Bill Lee and is famed for his jazz music. He provided music for his son’s movies She’s Gotta Have It, School Daze, Do the Right Things and Mo’ Better Blues. However, relationships between Spike and Bill are rather tense. They worsened in late 1970s, when Bill got married for the second time (to Susan Kaplan) soon after Spike’s mom passed away. Moreover, Lee didn’t like that the woman was white. In 1991, Bill was arrested on heroin possession charges. Later, the man shared that the arrest made him reconsider his life. 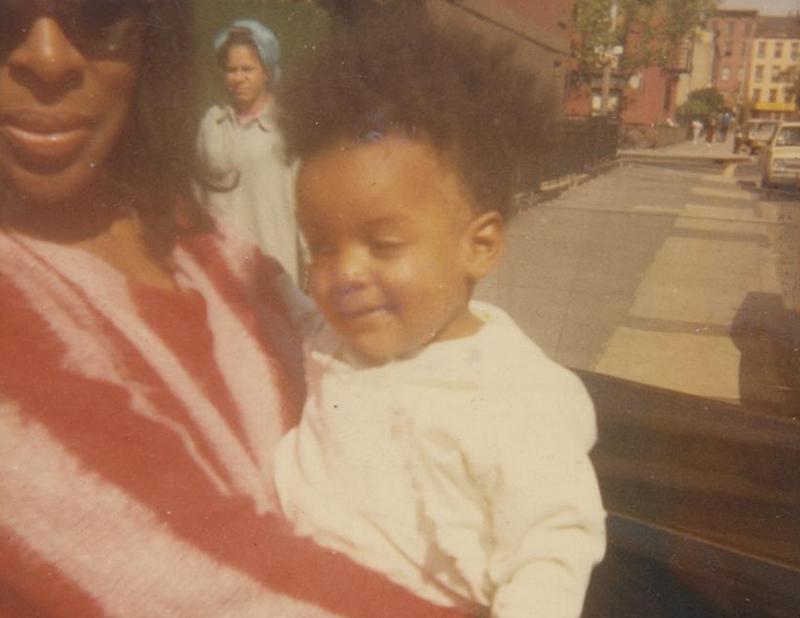 Jackie worked at a private school, where she taught arts and black literature. Though her elder son’s birth name was Shelton she nicknamed him Spike because of his tough character. Jackie brought up her five kids rather strictly. However, it was she who introduced Lee to the cinema of Martin Scorsese, who was her favorite filmmaker. Moreover, Jackie encouraged Spike’s enthusiasm for African American culture by taking him and his siblings to galleries, plays and museums. Unfortunately, she died of cancer at 44. 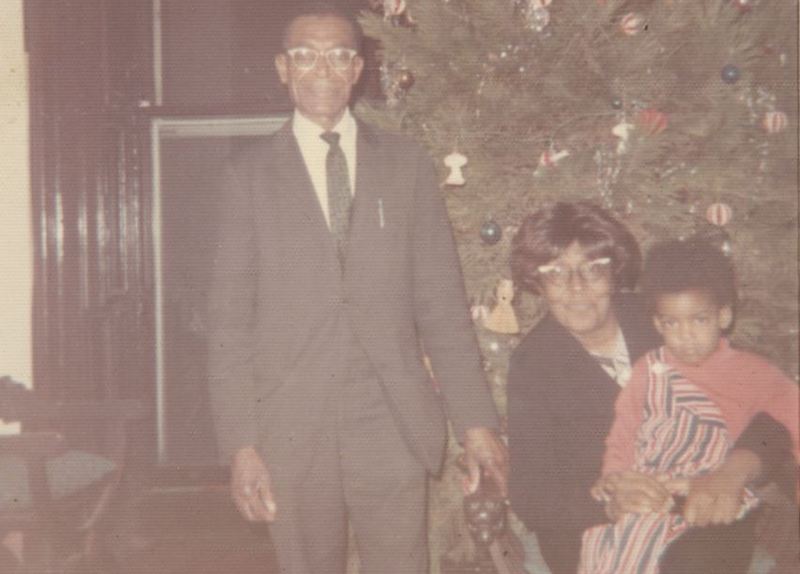 Zimmie was a retired schoolteacher. She graduated of Spelman College.

Spike lost his mom 5 months after his granddad Richard passed away. 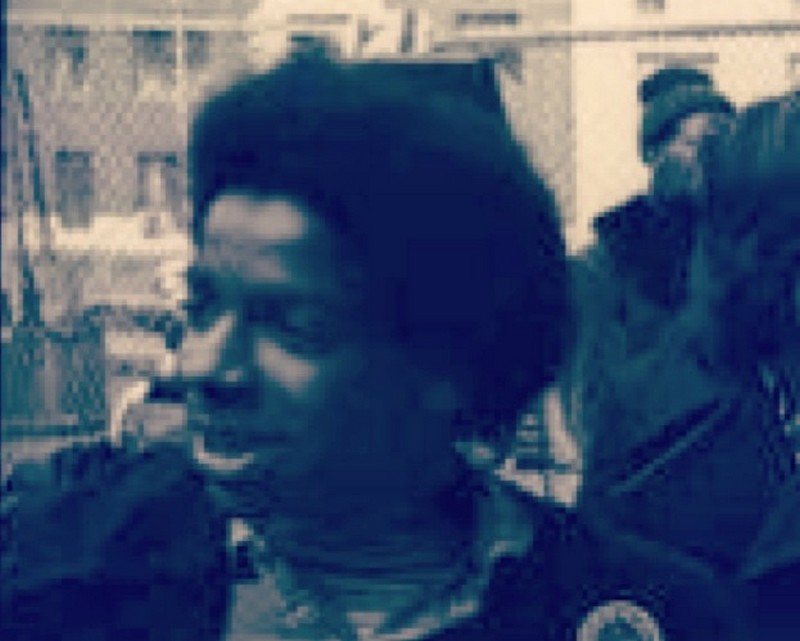 Chris, nicknamed Shadow was a graffiti artist. He also inherited his dad’s music talent and played trumpet in youth. 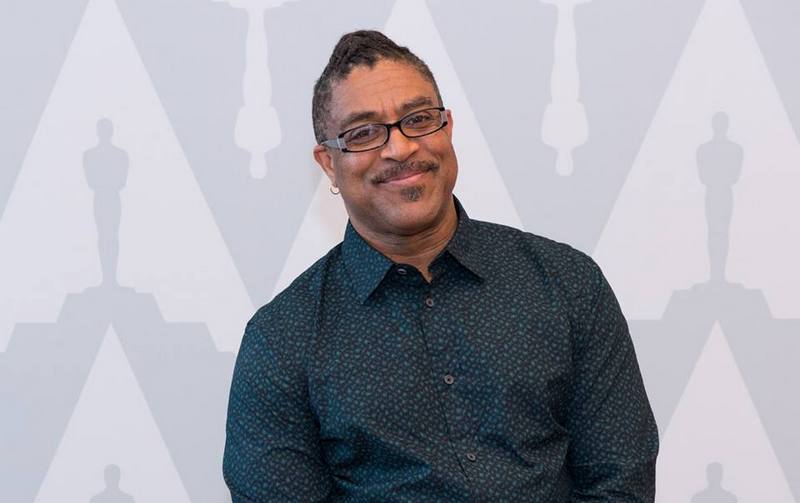 David is a still photographer, who took part in the creation of his brother’s movies Get on the Bus and He Got Game. 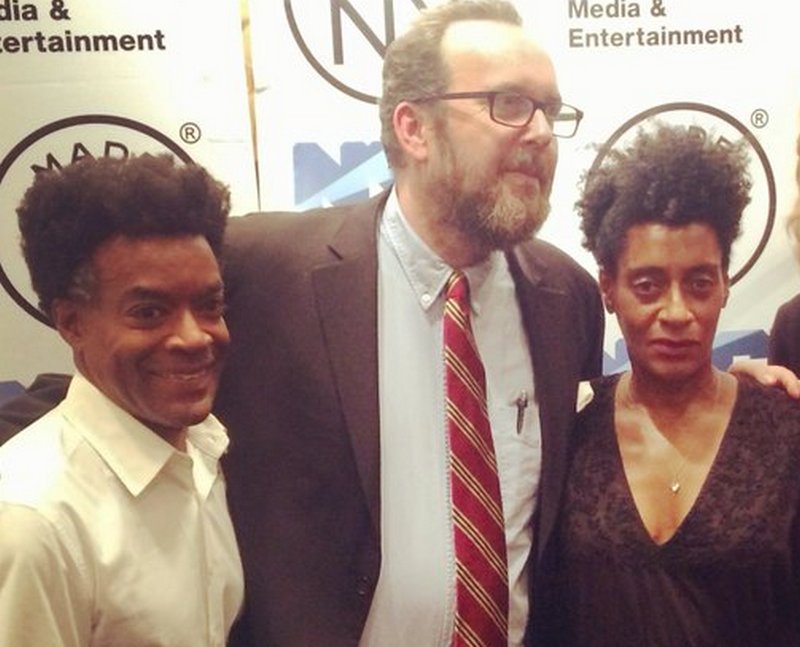 Joie is an actress, producer and screenwriter. She appeared in some of her brother’s movies (for instance, Do the Right Thing and Mo’ Better Blues) along with co-writing and producing Crooklyn. 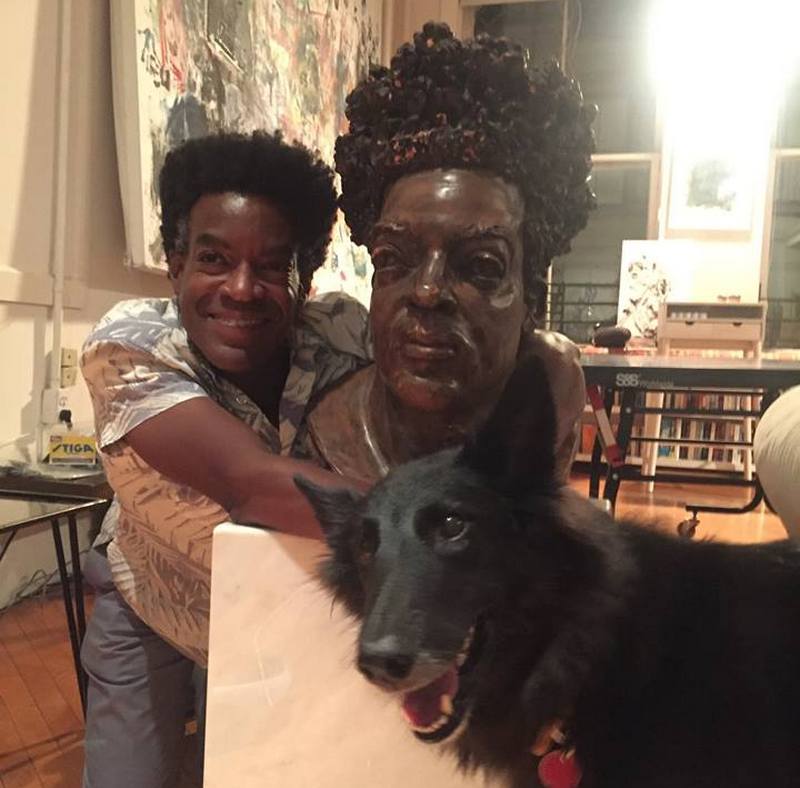 Cinque deals with filmmaking and acting. Besides, he wrote the script for Crooklyn movie. 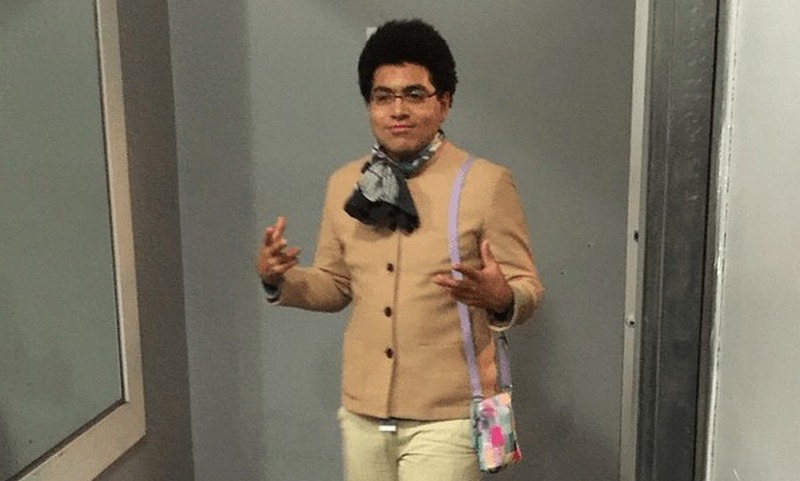 Arnold is the son of Bill from his second marriage to Susan Kaplan. He is a saxophonist and composer who graduated from The Oberlin Conservatory of Music. He currently plays at T@NE™ band. Moreover, Arnold owns Leeandthem Productions company.

Duration of Marriage: since 1993 till present

Tonya is a film and television producer, entrepreneur and social activist along with being an owner of production company Madstone Company Inc. Moreover, in 2007 Tonya founded Movita, a vitamin supplement company. She met Spike in 1992 at a Congressional Black Caucus dinner in Washington when she was a lawyer. Tonya and Spike tied knots on October 2, 1993. In 1994, they welcomed a daughter followed by a son in three years. 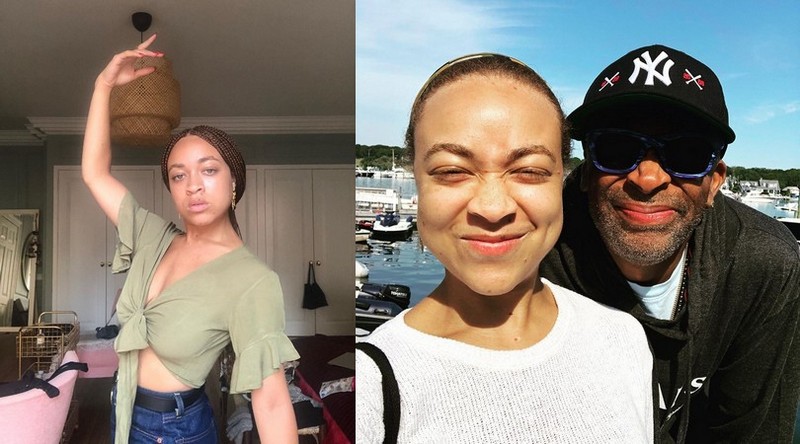 Satchel is a creative director and co-owner of DROME, a fashion and art magazine. She studied at New York University’s Tisch School of the Arts. Additionally, Satchel collaborated with her dad and brother on short film Words Matter. 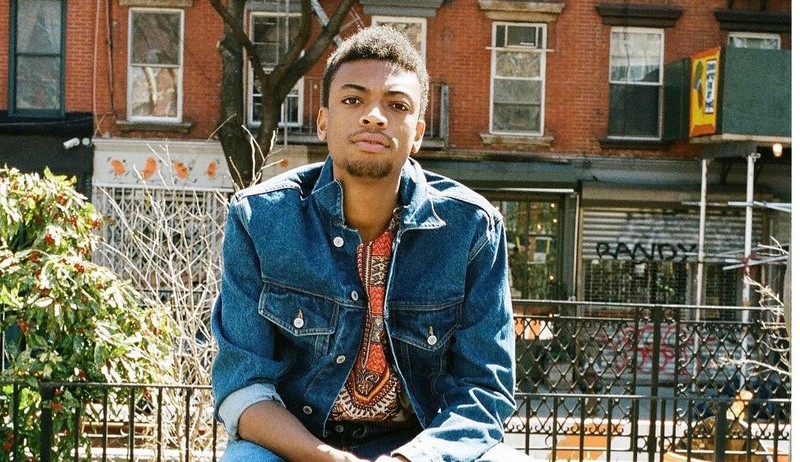 Jackson decided to follow his dad’s footsteps and deal with movies directing. He also played in Lee’s movie Red Hook Summer. Moreover, Jackson made a contribution to the design of Jordan Son of Mars Low sneakers. 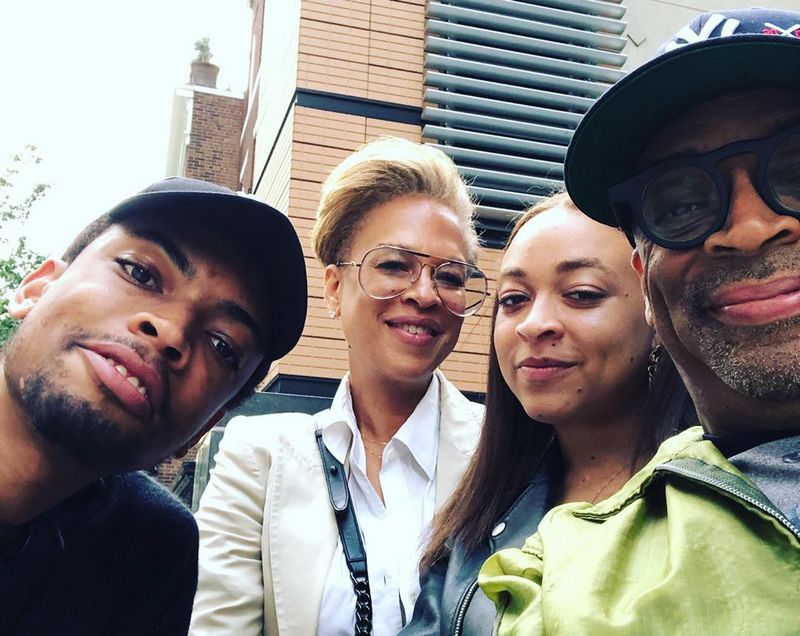