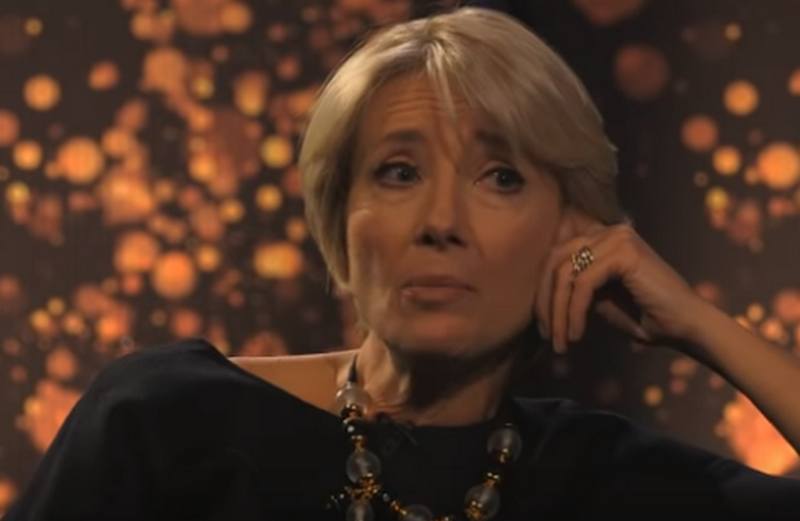 Emma Thompson is already a legend of cinema due to her fantastic talent and a great number of memorable roles performed. She earned 2 Oscars, 2 BAFTAs, 2 Golden Globes and was 4-time nominee for SAG Awards.

Having started her career with playing on stage, Emma Thompson made a TV debut in 1982, having various roles in Cambridge Footlights Revue. In 1989, she debuted on screen in Henry V and in 1994 she got her first Hollywood role in Junior movie. Today, Emma is most noted for her parts in Sense and Sensibility, Harry Potter, Nanny McPhee, Men in Black 3, Saving Mr. Banks, Bridget Jones’s Baby, Beauty and the Beast, Johnny English Strikes Again and Men in Black: International. Additionally, Thompson is a social activist, dealing with human rights and environmental issues, along with dedicating much time to charitable work.

Almost all the members of Emma Thompson’s family are engaged into the entertainment industry. Let’s have a closer look at her relatives.

Eric, who was an Englishman, was involved into acting along with TV presenting and producing. He is most known for launching The Magic Roundabout kids’ TV program. Eric met his wife Phyllida in 1957 at the Old Vic acting classes and married her the same year. Later, they became parents of two daughters. In 1982, Eric died of a heart attack. 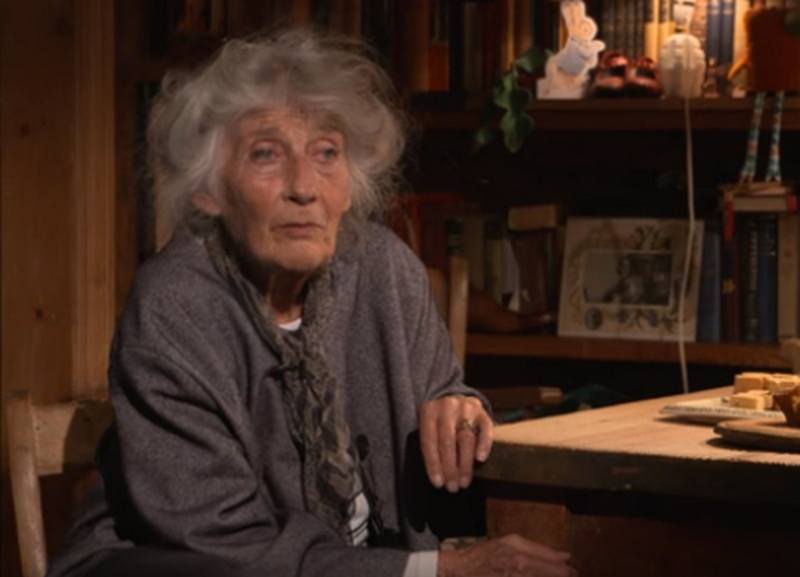 Keeping Scottish ancestry, Phyllida is famed for her acting skills. She appeared alongside Emma in Nanny McPhee and The Winter Guest. Phyllida is very proud of her daughters’ success and claims that both Emma and Sophie are better mums than she. 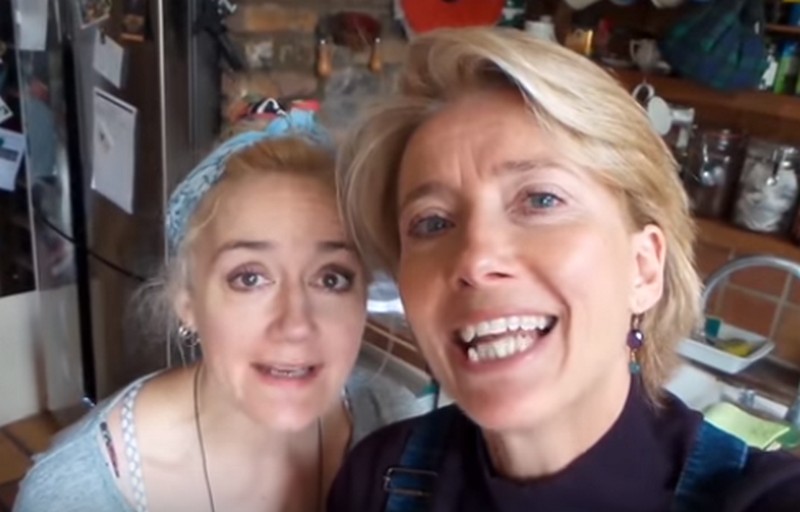 Perhaps unsurprisingly, Sophie also deals with acting. She appeared in Four Weddings and a Funeral, Eat Pray Love, Harry Potter and the Deathly Hallows. Moreover, Sophie is a good cook who won 2014 Celebrity MasterChef and released her recipe book in 2015. She was married to actor Richard Lumsden from 1995 to 2015, a father of her two sons, Ernie and Walter. 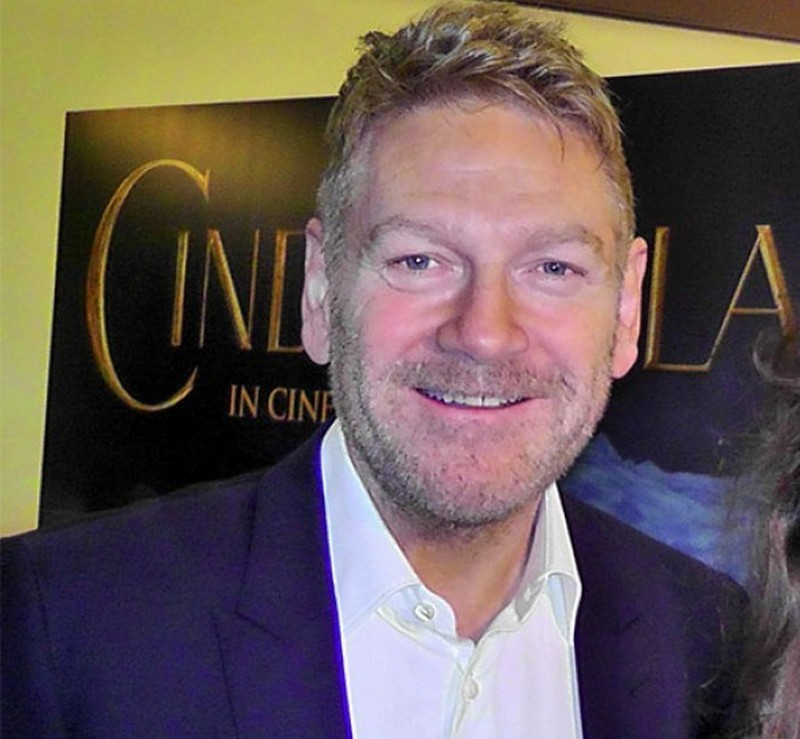 Kenneth is an actor and filmmaker who earned 5 Oscar nominations. He met Thompson in 1987 on the set of Fortunes of War and got hitched in 1989. However, their marriage ended in 1995 after Branagh fell in love with actress Helena Bonham Carter whom he met while filming Mary Shelley’s Frankenstein. In 2003, he espoused art director Lindsay Brunnock. 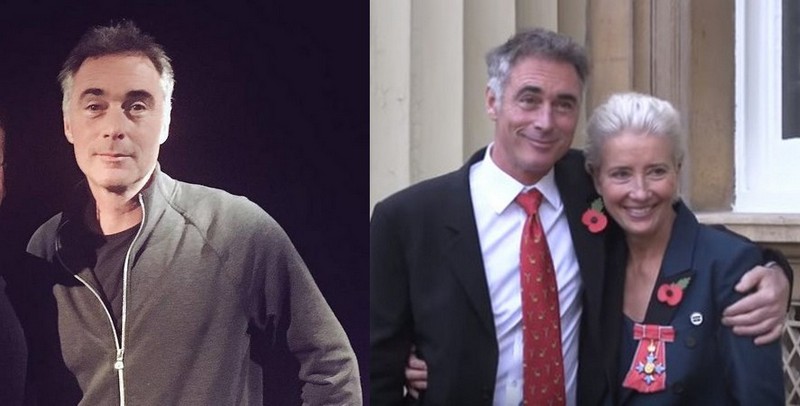 Greg deals with acting and producing. He met Emma in 1995 when they starred together in Sense and Sensibility. In 1999, Emma and Greg welcomed their daughter but they officially tied knots only in 2003. 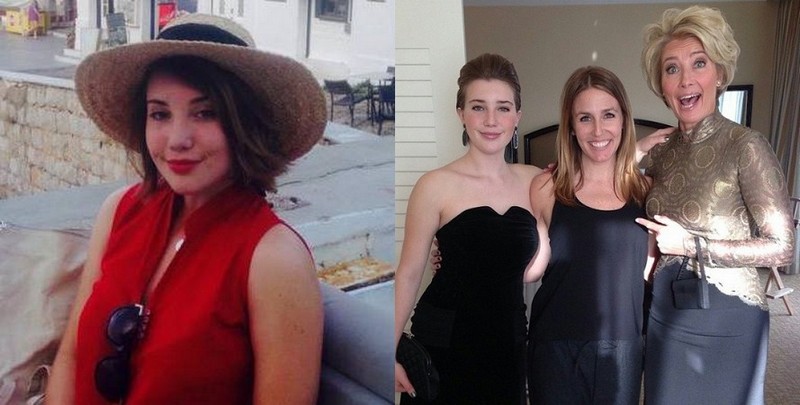 Gaia is the only biological child of the actress who got pregnant thanks to in vitro fertilization. She followed in her mom’s footsteps and got engaged into acting, showing her skills in A Walk in the Woods and Last Chance Harvey alongside her famed mother. Moreover, Gaia is a social activist. In 2014, she accompanied Emma to the Arctic Circle as a part of Greenpeace expedition and was impressed by the problem of climate change. However, after she returned home, her activism was poorly perceived by her classmates and Gaia left school to be home-schooled. The girl often accompanies Thompson to various events, including 2014 Golden Globe awards. By the way, when Gaia was 10 her mother wrote a guide to emotional and sexual self-care for her. 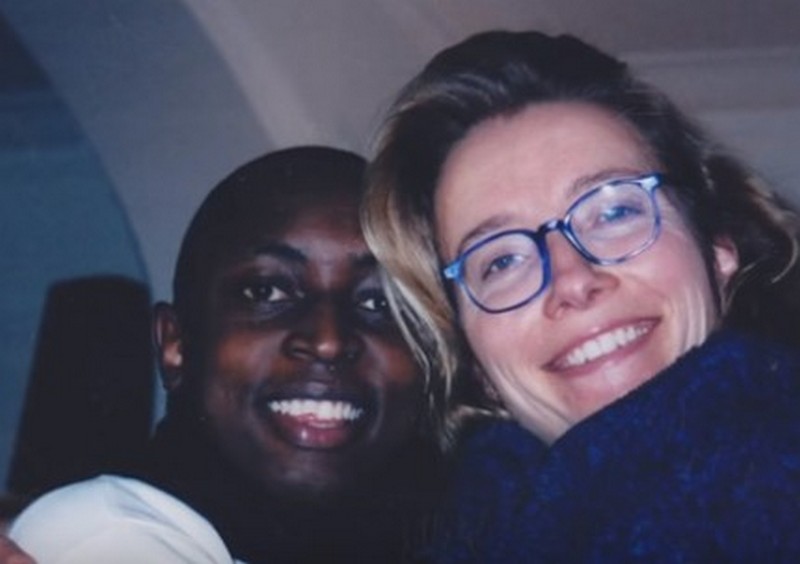 Tindy is a Rwandan boy who was adopted by the couple in 2004. When he was 9, his father a worker of tea plantations, passed away because of AIDS. At 12, he was kidnapped from his village by militia and was taught to be a child soldier. It was the last time he saw his family. At 16, Tindy came to the UK as a refugee and soon he got acquainted with Thompson and her spouse at a Refugee Council event. The couple invited him to celebrate Christmas with their family and soon, they made up their minds to adopt the teenager. In 2009, Tindy obtained British citizenship. Today, he holds a politics degree as well as a master’s degree in human rights law. Moreover, Tindy runs Muryango charitable organization helping refugees from Africa.