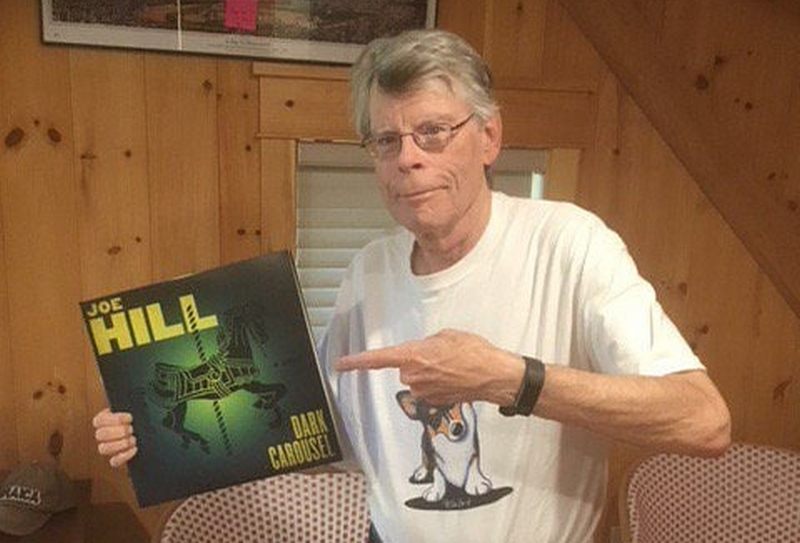 Stephen King is a lush imagination master. Any of his work is a cocktail of all genres. He represents an unusual fantasy, supernatural fiction, suspense, mesmerizing horror, and strong meaning inside. The Shining (1977) and The Green Mile (1996) writer has managed to become a total legend alive.

The writer’s bio is no less interesting than his works. King has achieved world fame and recognition at a young age. However, his path was not so easy, full of pitfalls and family drama. His birth was a real miracle, as his mother could not have children. The relationship between his parents was weak. The second child did not contribute to the strengthening of it (they adopted their first boy).

King started writing from the age of seven after he found a box full of fantasy and horror books. His first story I Was a Teenage Grave Robber was published in the Comics Review in 1965. After this, the whole story begins and the writer started to work on his future masterpieces. But, what role did the family play for the king of horrors? Let’s find out everything about every important person in the life of Stephen King. 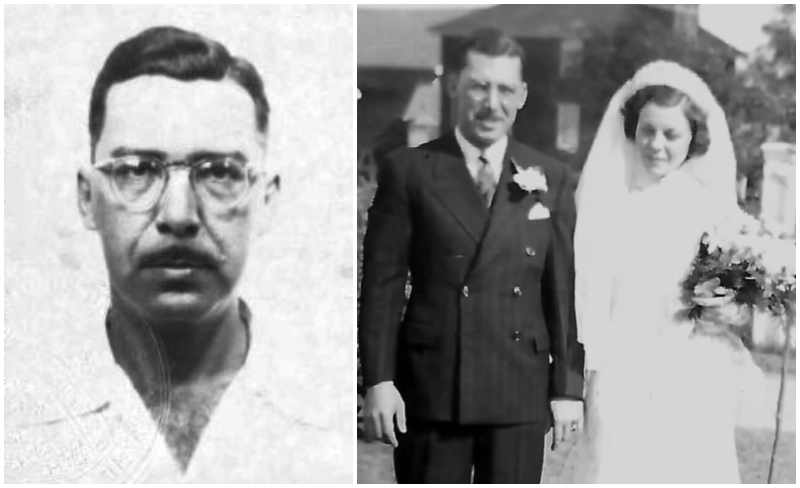 The writer’s father worked as a captain of a merchant ship. He was born under the surname Pollock, but as an adult, used the surname King. Together with his first wife Nellie, they were married on July 23, 1939. As a sailor, Donald traveled around the world a lot and was not at home for a long time. It was good until one day.

When Stephen was only two years old, his father left the house and did not return. His life remained unclear for a long time. Everything became discovered only in the late 1990s. King’s father had built another family and lived nearby with his new wife Helen E. Costa (Mayard Costa King) and their 4 kids. 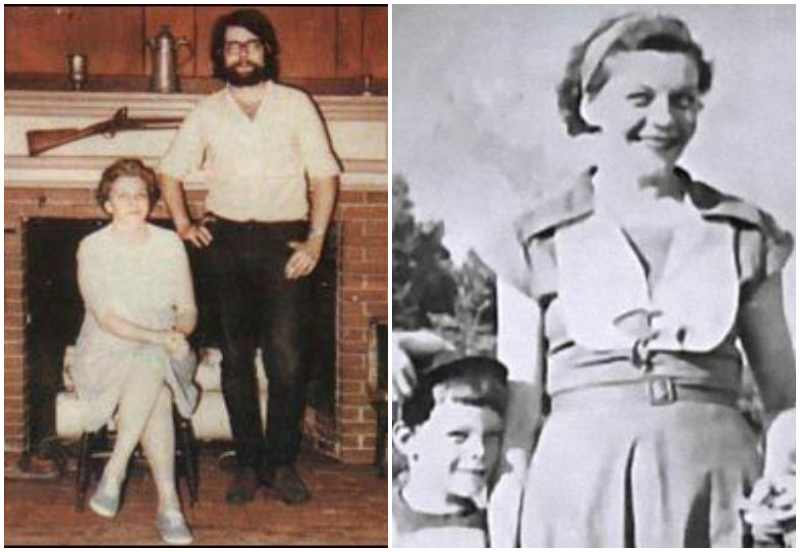 She lived a normal and quiet life and was a medical worker. When her husband left her, Ruth did not panic and asked her relatives for help. She took any job. Despite the formation of a pianist, she was engaged in low-paid work such, as a servant or a saleswoman in a bakery.

Along with two children, she moved to different cities. Finally, they settled in Durham, Maine. In essence, she was a bright representative of feminism. Her difficult life and the need to rely only on herself made her so. She became the best support for her son, without which his talent might not have happened. She died of cancer. 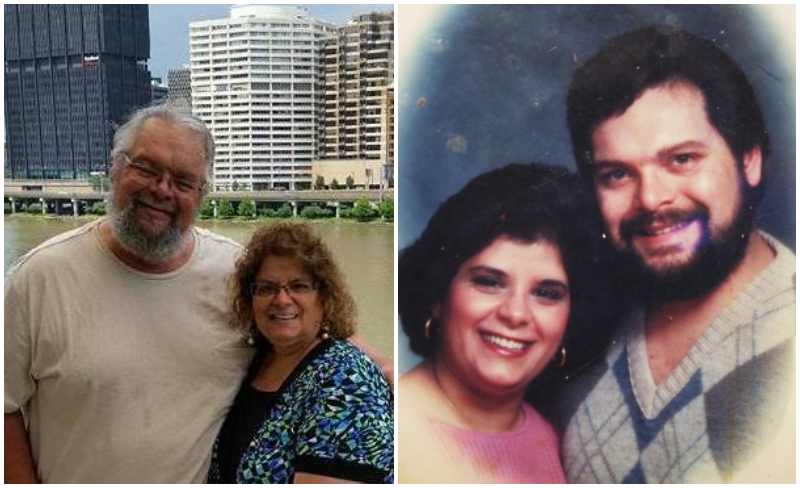 He is married to Lisa Malfa King and both they are parents to 2 kids. 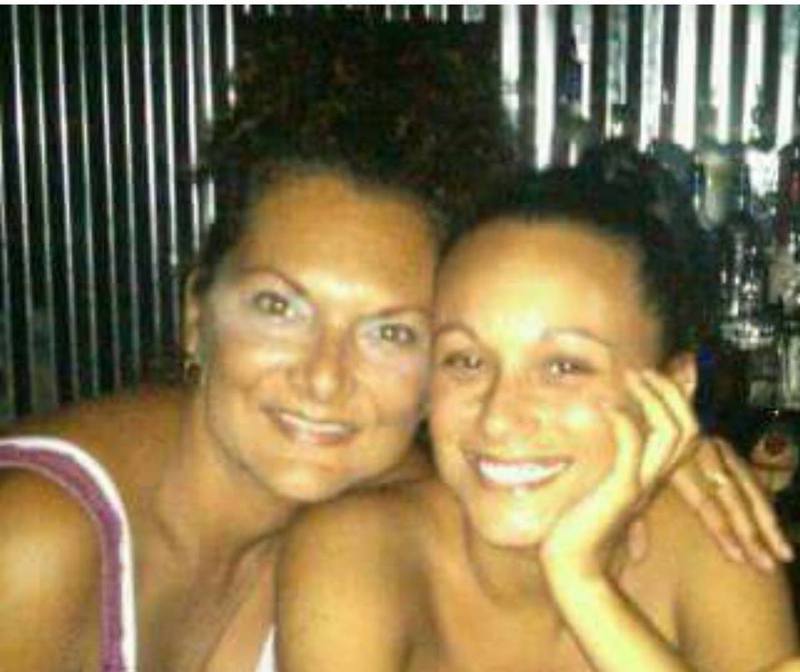 She lives in Brandon, FL. 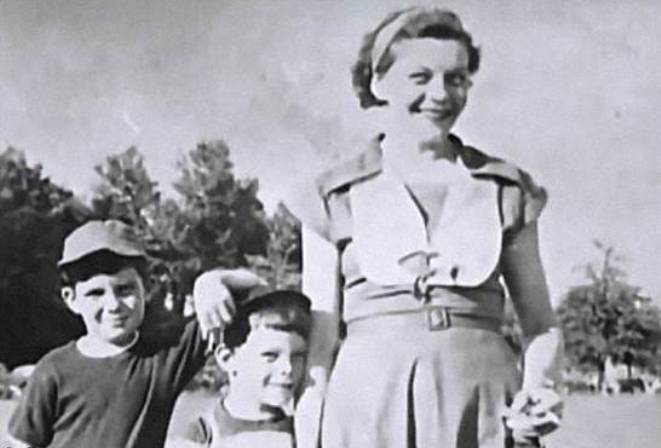 David was adopted in 1945. Although David and Steven lived only with their mother, their family was happy. Two brothers equally admired literature. One day they uncovered a paperback version of the H. P. Lovecraft collection of short stories. It inspired the boys to publish their own newspaper. Later, David had no desire to continue the literary activity. 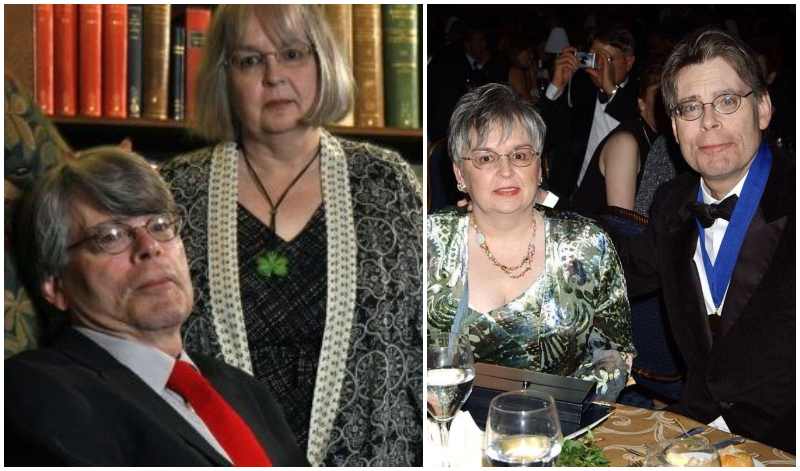 Tabitha met Stephen at the University of Maine at Orono. A year after the acquaintance they married and the union was invincible. The wife gave him three children and became the main critic. She is an American activist and author too. She had issued 8 novels, but none of them receive big recognition. 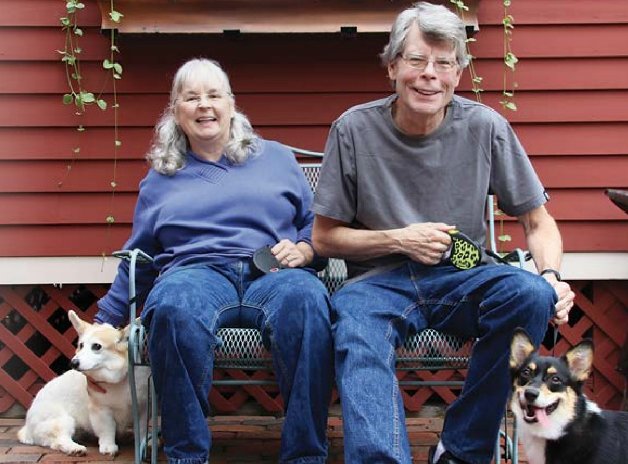 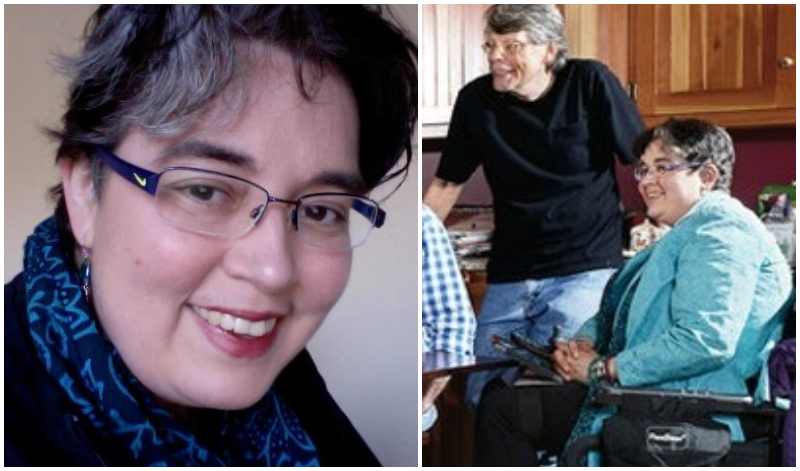 The girl was desperately worried about her appearance. She got a tendency to gain weight from mother, and nearsightedness and astigmatism from the father. But, she also inherited their writers’ talents. She became a Unitarian Universalist Church minister in Plantation, Florida. She met there the teacher of theology named Tandek, with whom she is married. The wedding took place in Nashville, Tennessee, in June 2000. She has to use wheelchair to move. 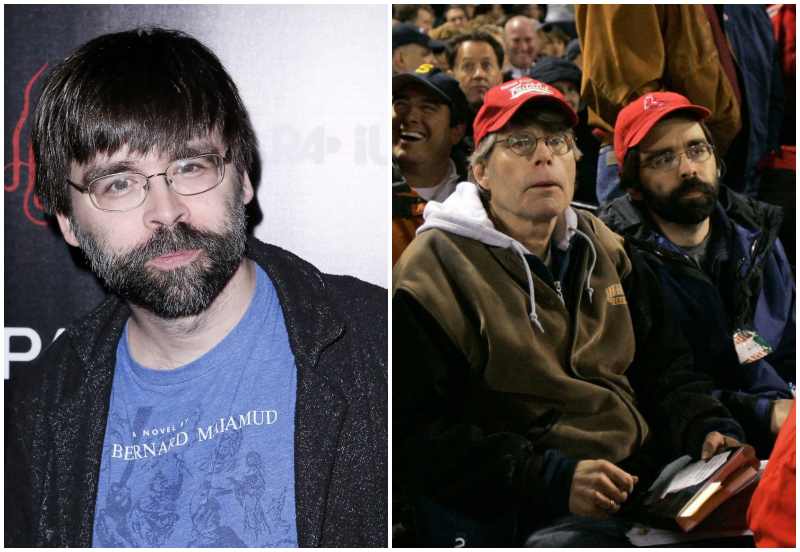 At age 9, he starred in the 1982 film Creepshow, directed by George A. Romero, which co-starred and was written by his father. He studied English literature at Vassar College. After his graduation in 1995, following the example of his parents, he began to write novels. Wanting to achieve literary success on his own, he took the pseudonym Joe Hill. The most famous of his works are Horns (2010), The Fireman (2016), Strange Weather (2017, collection) and more. 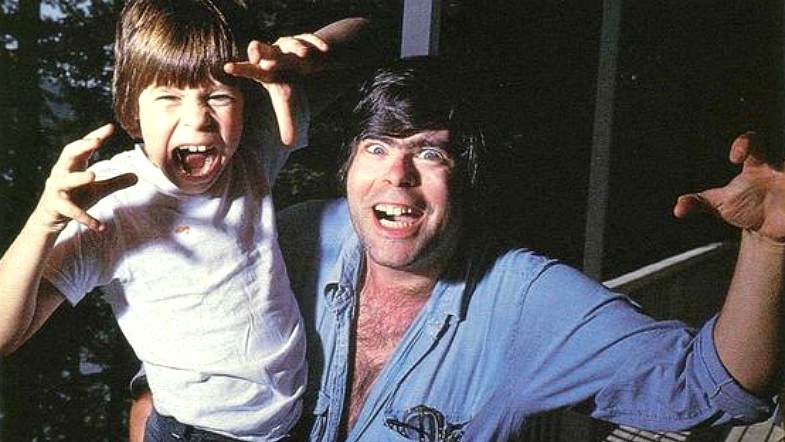 He had been married to Leanora King since 1999 and till 2010. Together they have 3 children. 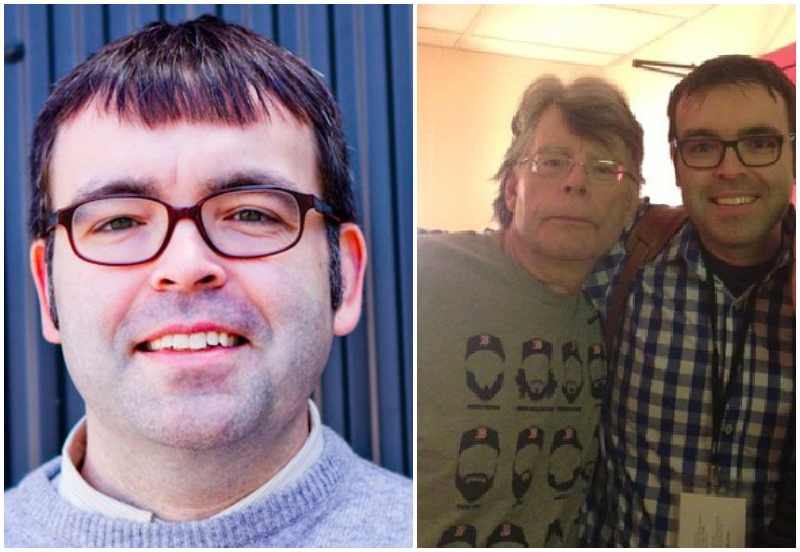