Curious Facts about Family of This Is Us Star Sterling K. Brown 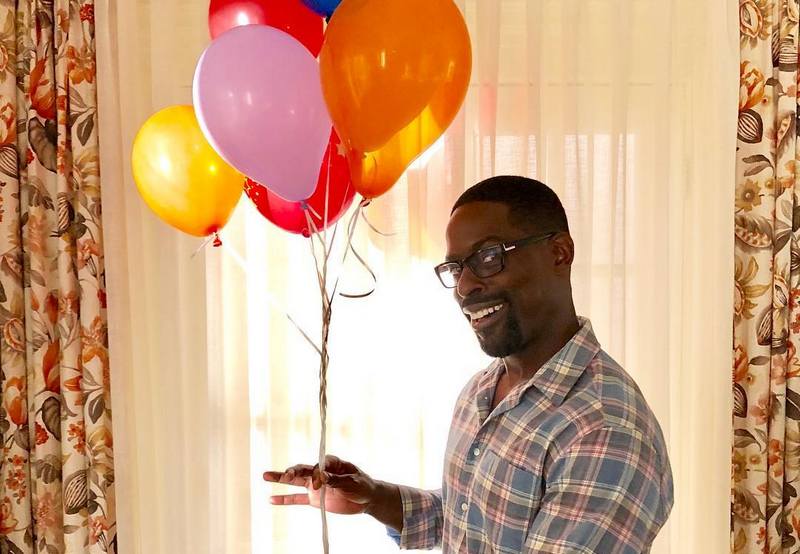 Curious Facts about Family of This Is Us Star Sterling K. Brown

Sterling K. Brown became a Hollywood star being 40 years old thanks to portraying Christopher Darden in American Crime Story and Randall Pearson in This Is Us. He is the winner of 2 Critics’ Choice Television Awards, 2 Primetime Emmys, a Golden Globe and 4 SAG Awards.

Sterling Kelby Brown fell in love with acting while studying economics at college and decided to go professional. Having acting degrees from two universities, he started to play at a local theatre before making a movie debut in 2002 in Brown Sugar. However, Brown rose to prominence only in 2016 after appearing in American Crime Story. He also played in This Is Us series along with The Suspect, Spaceman, Marshall, Black Panther and The Predator films.

Sterling K. Brown is a family man, who adores spending time with his close people. Let’s lift the veil to his family life to see who surrounds the performer in real life. 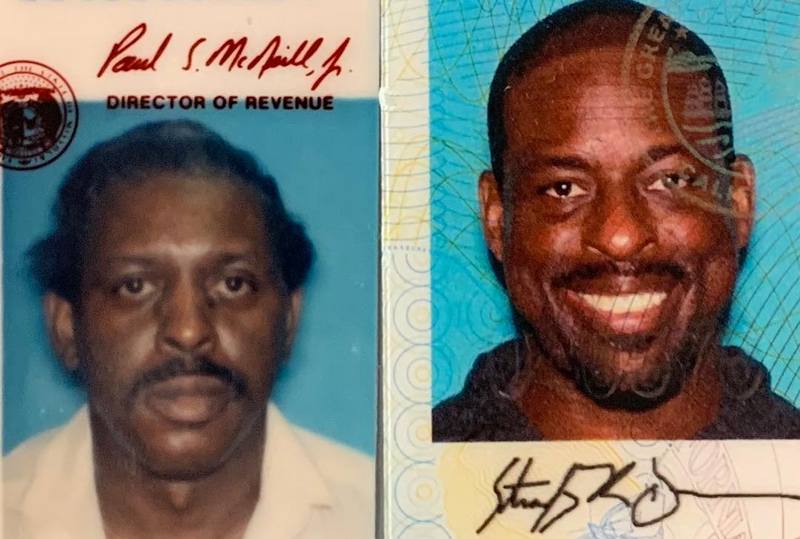 Sterling was a grocery store clerk. Unfortunately, he passed away because of a heart attack when the future Hollywood star was 10 years old. Sterling, who was initially named Kelby, took his dad’s name at 16 to honor him. 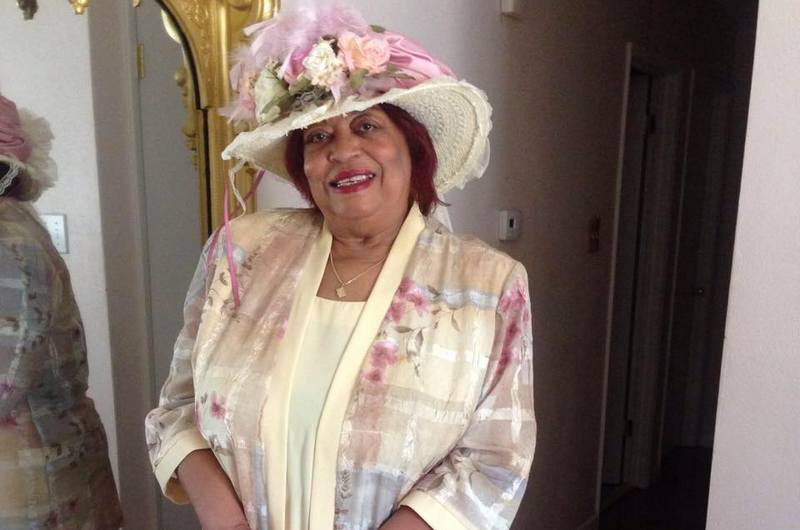 Aralean worked as a schoolteacher. She gave birth to three kids together with her husband Sterling. After her younger son went to college, she adopted two more kids. 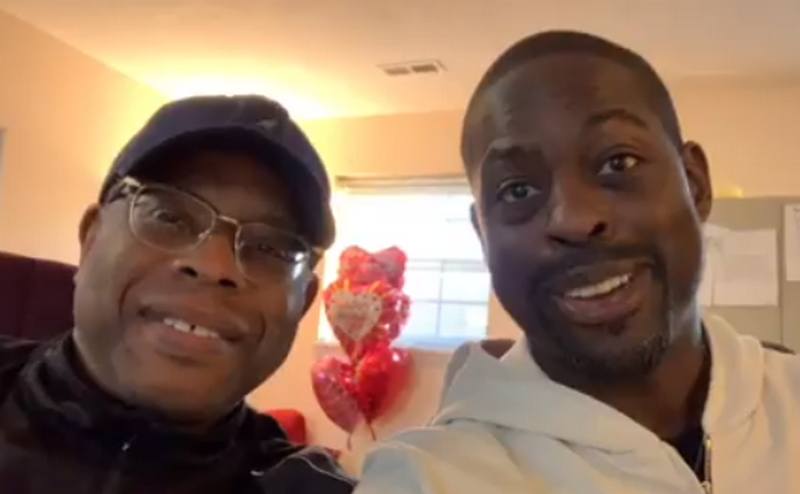 Armand is the celebrity’s elder brother, whom he calls his inspiration. Though Brown never shares information about his siblings, he once posted a video with Armand on his Instagram.

Angela is a physician and director of hypertension section in the cardiology division, residing in Saint Louis. Moreover, she is an associate professor of medicine. 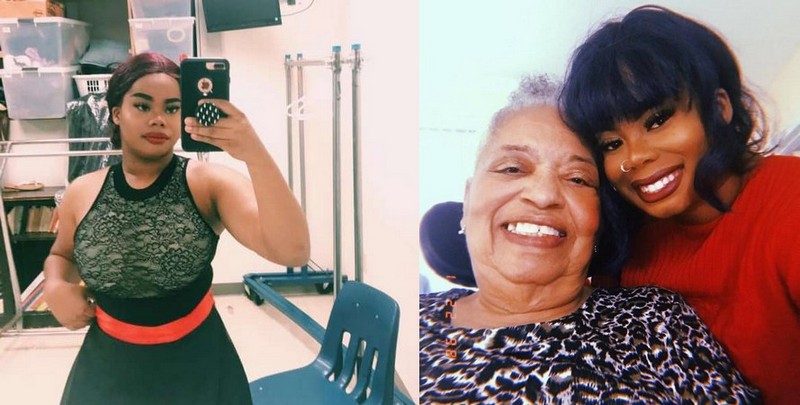 Ariel works as assistant director of financial aid at Maryville University of Saint Louis. She is also choreographer at Dimensions Dance Center. 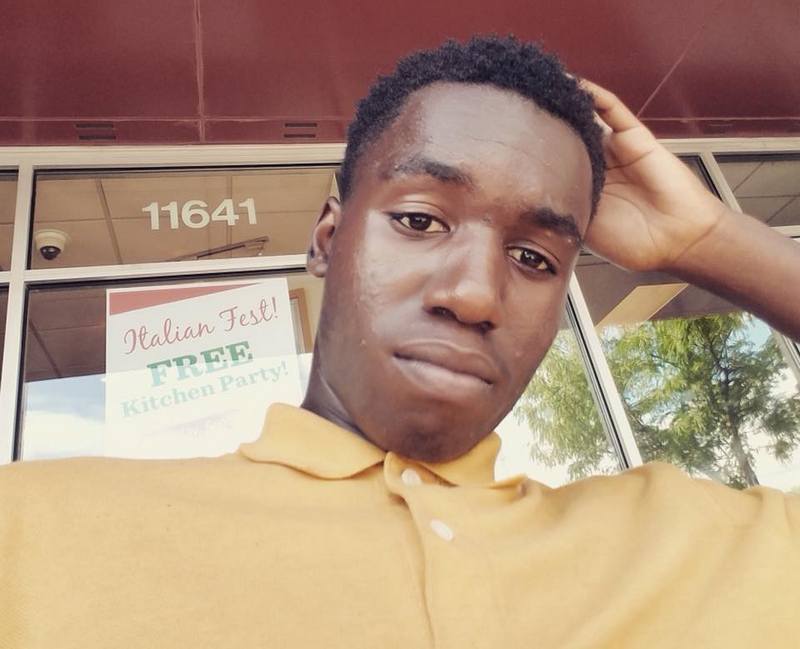 Robert is a dancer. 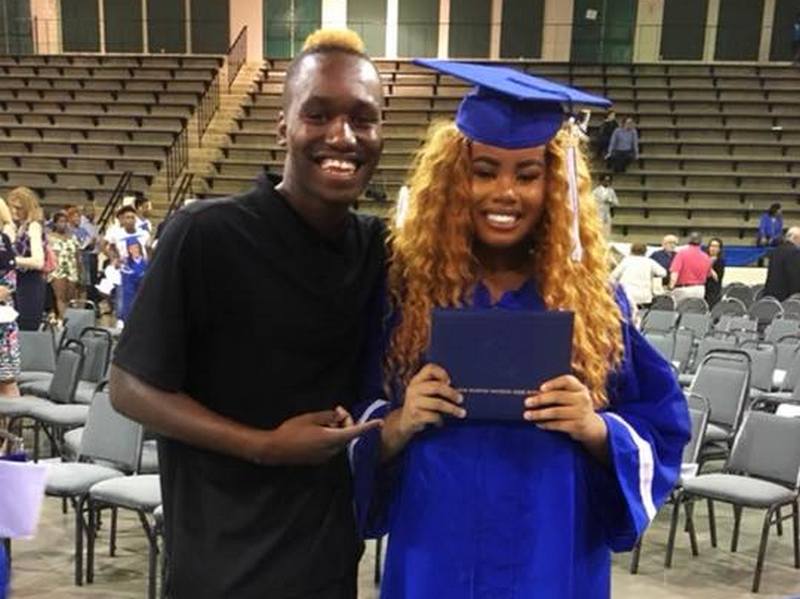 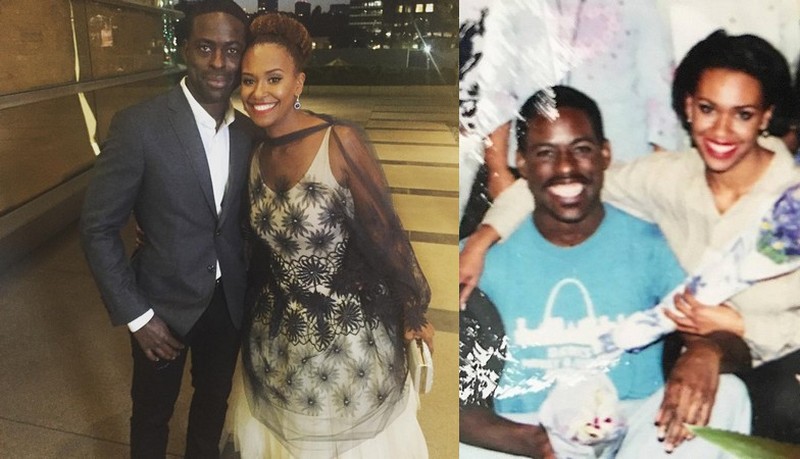 Ryan is an actress, who played alongside her husband in This Is Us and Army Wives. Sterling and Ryan met at Stanford University in 1998, when they played in college plays and lived in the same dorm. Initially, they were friends as Bathe dated another guy at that moment. Later, they didn’t communicate for some time before reuniting in 2004. Sterling espoused Ryan in June 2007. And currently, they bring up two sons. 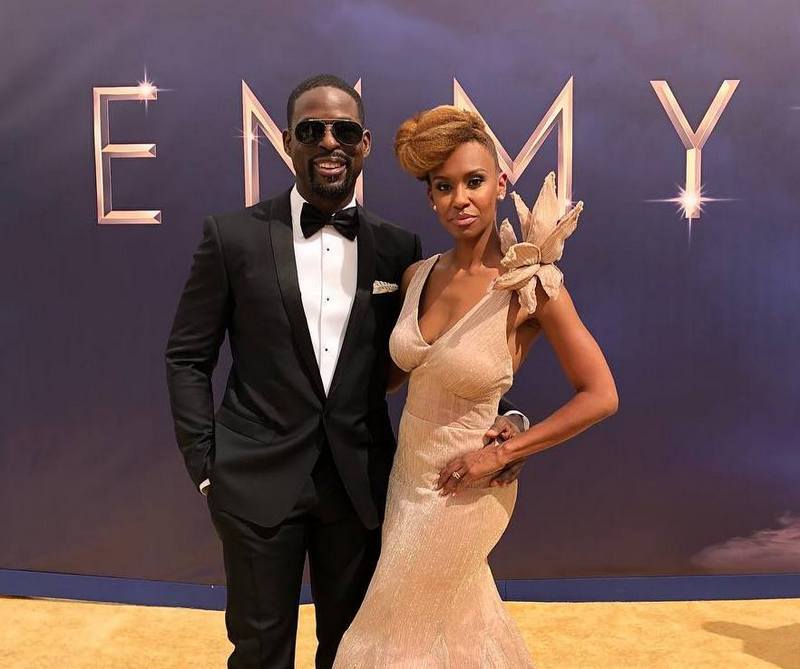 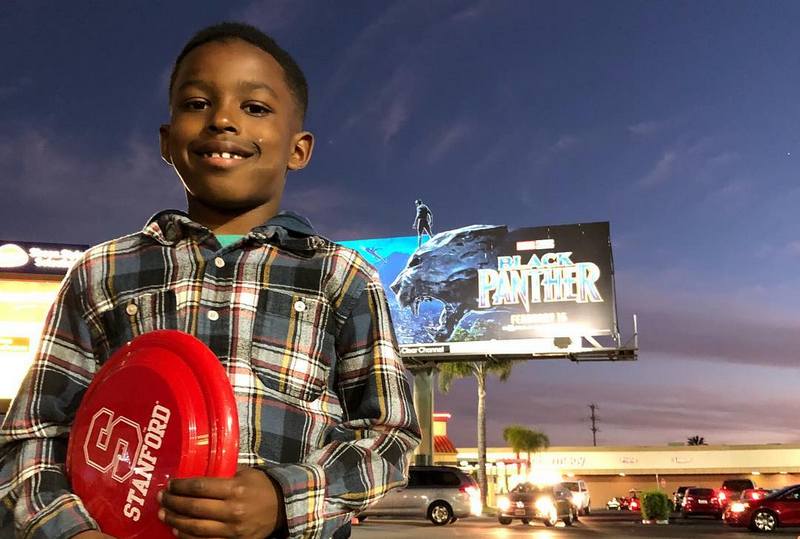 Andrew is the firstborn of Sterling and Ryan, who was named after Brown’s college friend. This Is Us star calls him AJB. Moreover, Sterling revealed that Andrew was born unexpectedly at home and he had to help his wife to deliver in the bathroom. Andrew wants to be a scientist, but currently, he is a creative schoolboy, who adores making videos. Moreover, the boy plays soccer and his dad is his number one fan. 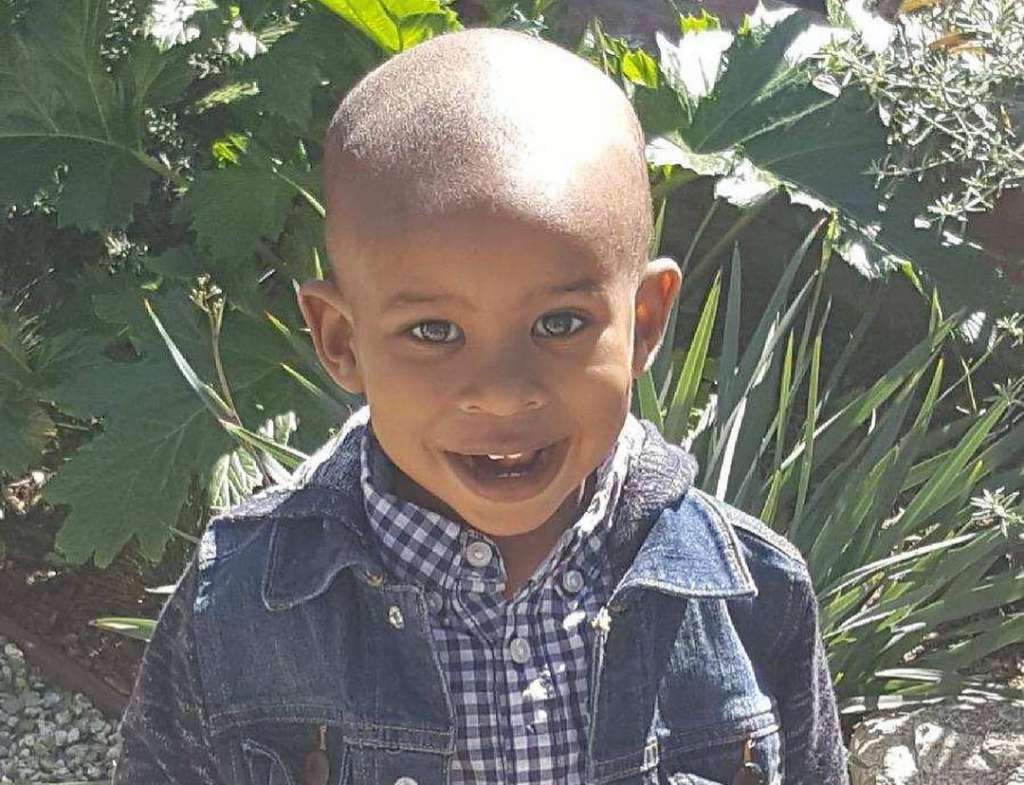 Amare is nicknamed by his father as a Sweet Baby. Sterling loves being a dad and claims that nothing can surpass the love of a child. The actor often shares Amare and Andrew’s photos on his Instagram and it’s evident that he is a loving dad. 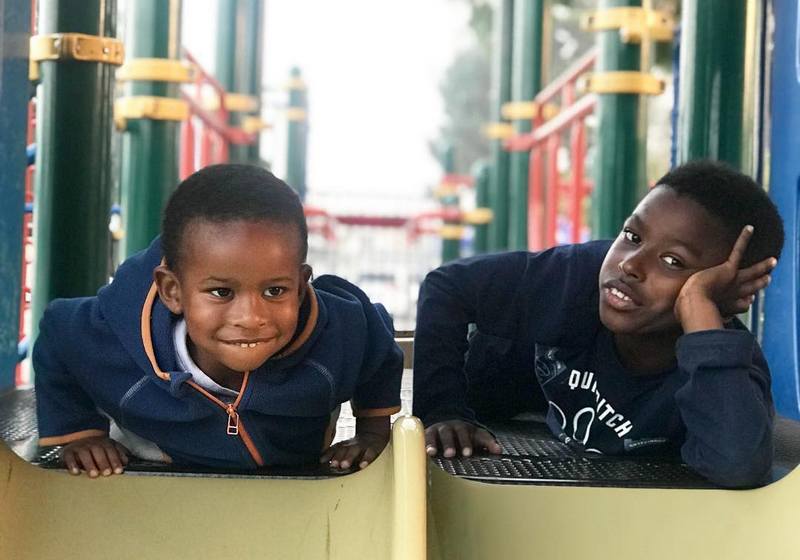