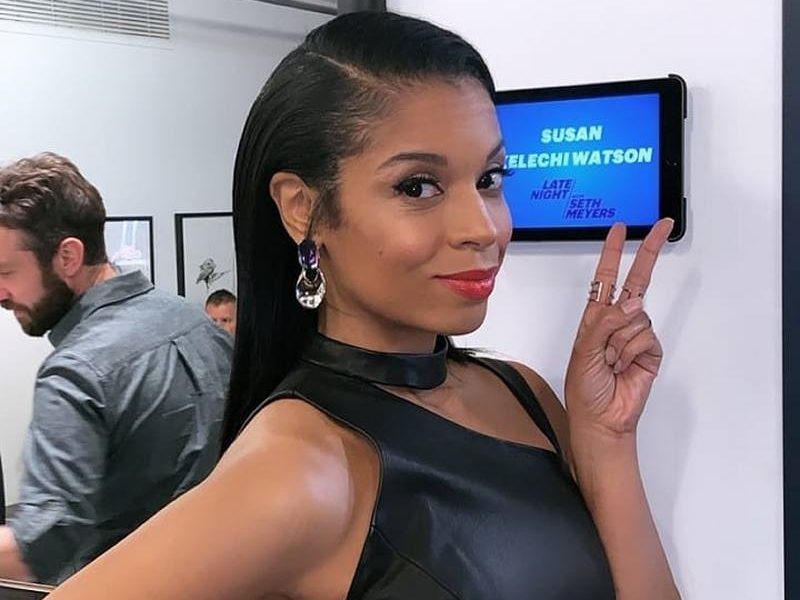 Susan Kelechi Watson is most famed for her parts of Janet in Louie and Beth Pearson in This Is Us television series. In 2016, she gained a “year of excellence” award for her contribution to the cultural legacy before earning her first SAG Award in 2018.

Initially, Susan Kelechi Watson was fond of dancing before she fell in love with acting. In 2004, she gained her first TV role in an episode of Hack crime drama series, but she rose to prominence thanks to her parts in Louie and This Is Us series. Moreover, Watson appeared in Third Watch, Kidnapped, NCIS, The Blacklist and The Following. She made a big screen debut in 2019 movie A Beautiful Day in the Neighborhood.

The celebrity prefers to keep her family members away from the limelight and shares scarce information about their life. There are a few facts revealed about Susan Kelechi Watson’s family and we are going to share everything we know with you.

Unfortunately, we haven’t found the names of the celebrity’s father and mother. However, we know that both of them were born in Jamaica and immigrated to New York in youth. Susan also has some Nigerian roots as her middle name means Thank God in Igbo. Watson seems to be close with her parents as she calls them the spiritual lens through which she sees the world. By the way, initially, her dad considered acting to be an additional job believing that it can’t bring enough money.

In one of her interviews, This Is Us star shared that her mom told that Susan had dancing talents since childhood and as soon as she heard music she started to dance. Moreover, the woman told that she wouldn’t watch This Is Us show if her daughter’s character was killed.

Susan has six siblings. We managed to find only 2 of them. 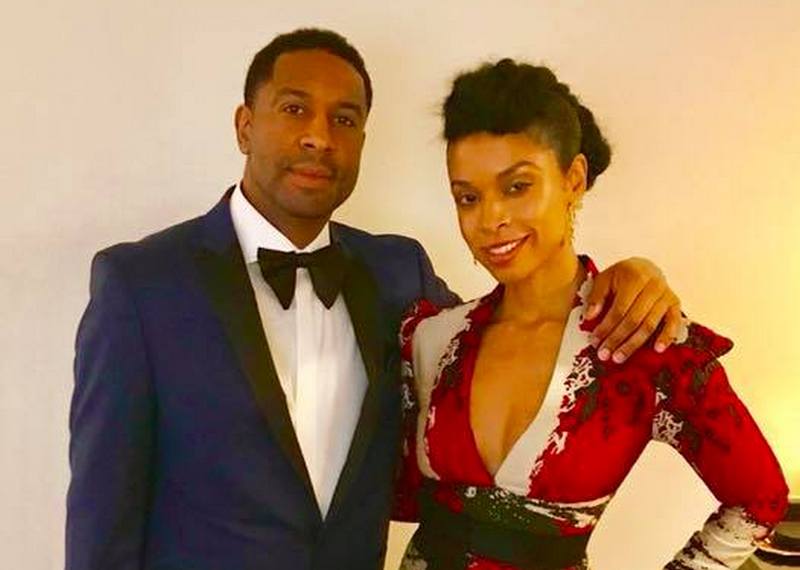 He is an emergency medicine physician in Park City, Illinois who studied at Howard College of Medicine. 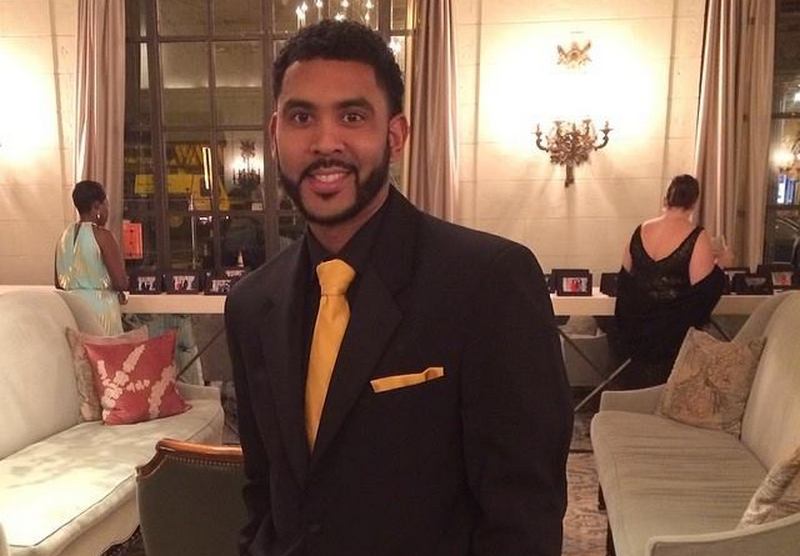 He works as national sales Manager at Caesars Entertainment Corporation and has 2 kids. 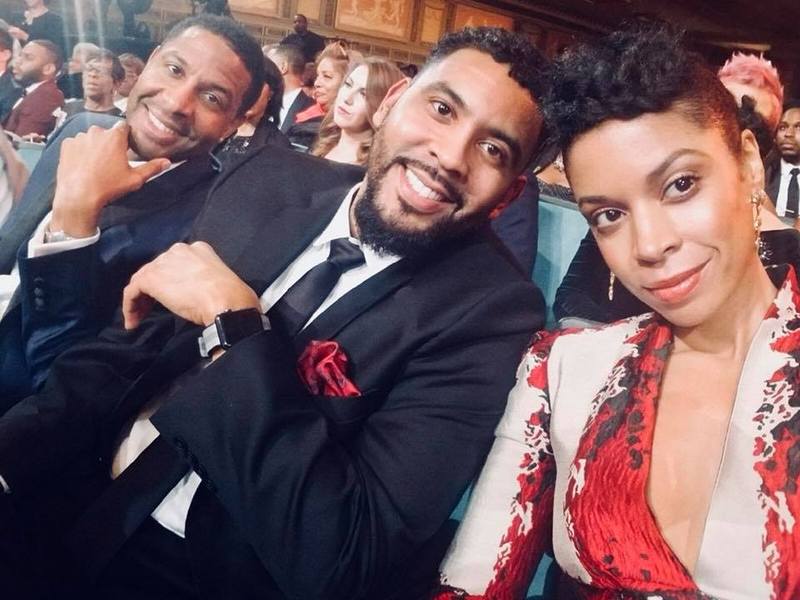 Perhaps unsurprisingly, the actress keeps her relationship status under the wraps. She has never been married yet but we don’t know for sure if she currently dates someone or no.

Susan Kelechi Watson doesn’t have any kids yet.