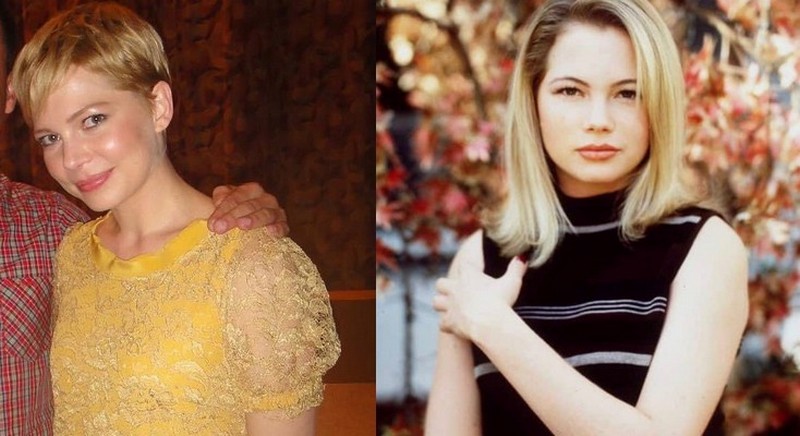 Michelle Williams demonstrates her astonishing acting skills in movies, on TV and on Broadway. She has earned 2 Golden Globes, Primetime Emmy and SAG Award along with having nominations for Oscar, BAFTA and Tony.

Having made a debut in the Lassie movie in 1994, Williams gained international recognition after playing in Brokeback Mountain. Today, she is most famed for her parts in My Week with Marilyn, Oz the Great and Powerful, Manchester by the Sea, The Greatest Showman plus Venom. Moreover, the performer starred in Dawson’s Creek television series.

But the best way to understand Michelle Williams’s personality is to have a look at her closest people. Here we go. 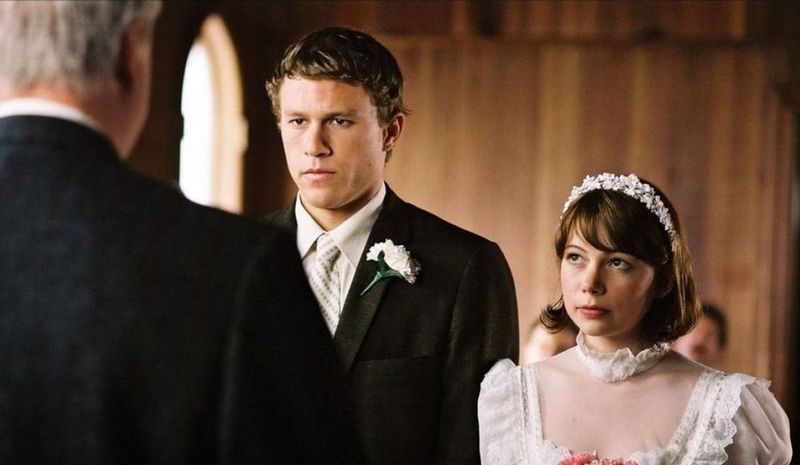 Heath dealt with acting and rose to prominence thanks to his roles in 10 Things I Hate About You, Monster’s Ball, The Dark Knight and Brokeback Mountain. The chemistry between him and Williams emerged on the set later. The couple welcomed a daughter in 2005 but broke up in 2007. In 2008, Ledger passed away due to overdose of prescription medications. 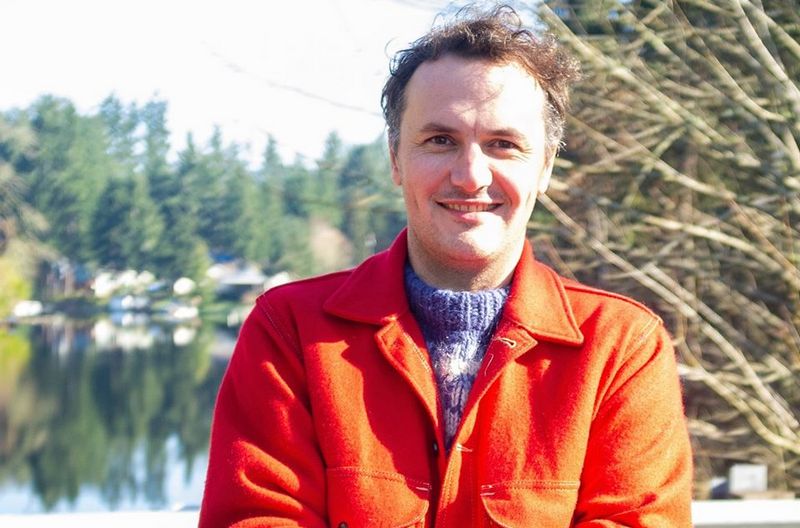 Phil is a music artist who is most known for his projects The Microphones and Mount Eerie. He was married to Genevieve Castree, a mother of his daughter Agatha, but became a widower in 2016. In July 2018, he got hitched to Michelle and their nuptials became a surprise for everyone as no one even knew that they dated. However, their marriage turned out to be very brief and was dissolved the following year. 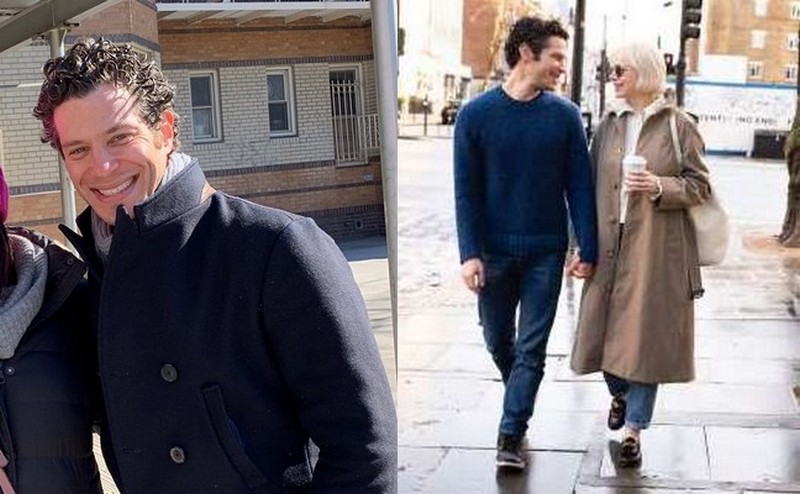 Duration of Marriage: since 2020 till present

Kail is a theater and film director, a winner of Tony and Emmy awards. He got acquainted with Michelle in 2018, when he directed Fosse/Verdon miniseries she starred in. At that time, they weren’t single (Thomas was romantically linked to stage actress Angela Christian) and so, their affair started only in 2019. And in December, the lovebirds announced their engagement as well as shared the news about the actress’s pregnancy.  They made a red carpet debut at 2020 Golden Globes. Michelle and Thomas reportedly tied knots in the early spring of 2020 as they were spotted wearing rings on March 23. 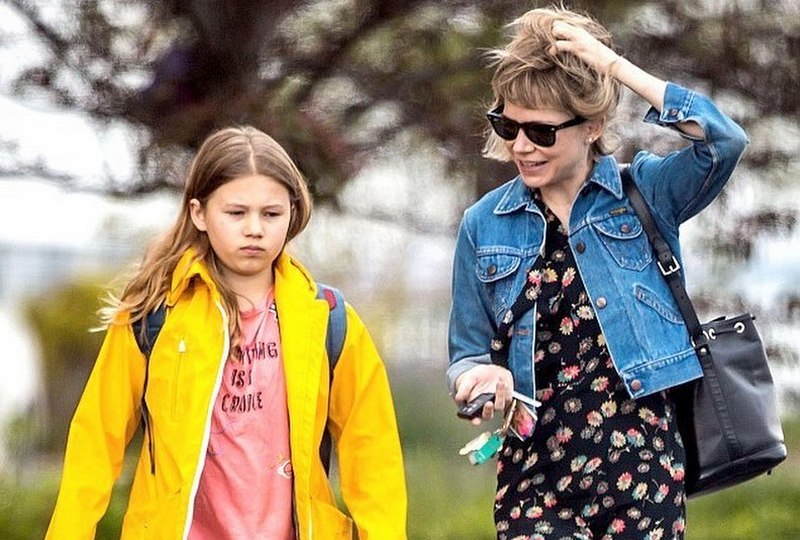 Matilda drew her first breath in New York and was blessed with really cool godparents: Jake Gyllenhaal and Busy Philipps. While she was still in her mother’s womb, Ledger asked his friend Ben Harper to write a song to her and in such a way, the artist’s single Happy Ever After In Your Eyes appeared. By the way, Matilda is a fan of her mother’s movie The Greatest Showman.

It would be couples first baby and Michelle will give birth being 40 years old. 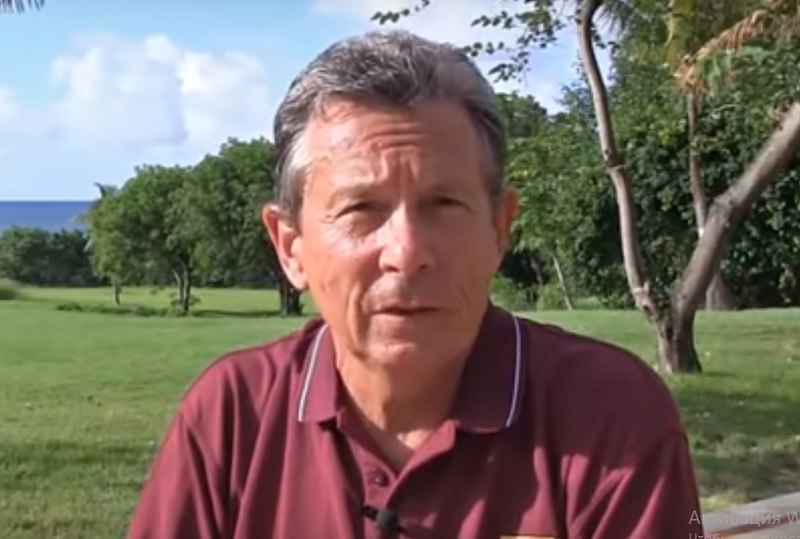 Larry is a stock market trader and a politician who was a Republican candidate for Montana State Senate. He also wrote 11 books mostly on investment topics. Being close with his daughter, Larry taught her fishing and shooting as well as sparked her interest in books.

Carla is a housewife. She shares two daughters with Larry, but they are currently divorced.

Paige is the celebrity’s younger sister. She tries to keep away from the limelight. 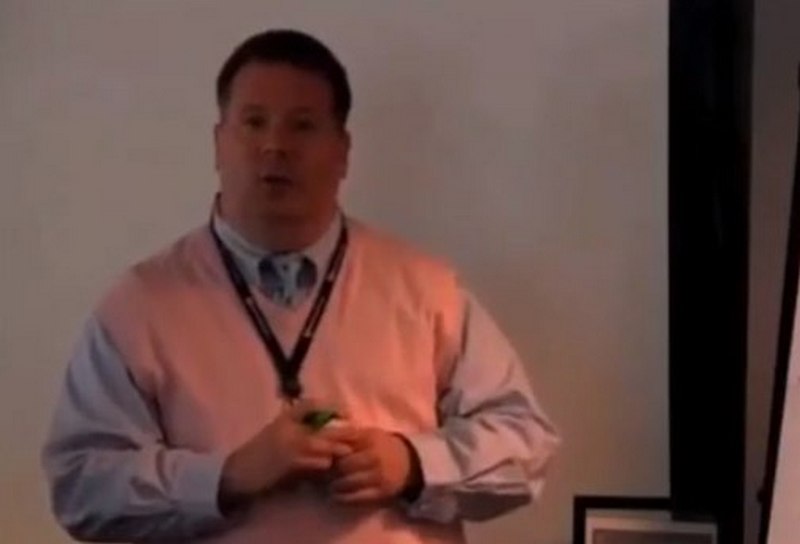 Jason is a son of Larry and his first wife. He is a psychiatrist and an author of The Mental Edge in Trading book.

Kelley is older than Michelle, but that’s the only fact we found out about her.

Sara is another elder half-sister of Williams. Unfortunately, we failed to find any information about her.