The Family Life of Beautiful and Talented Jenna Dewan 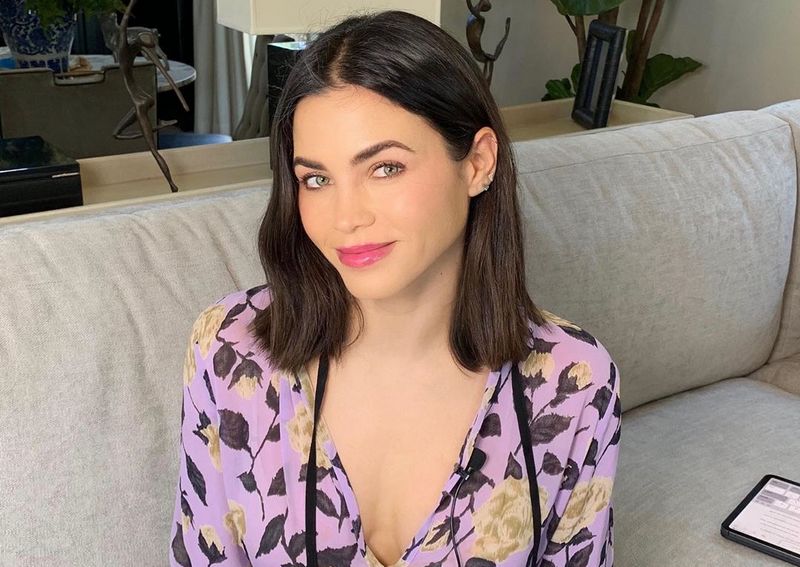 The Family Life of Beautiful and Talented Jenna Dewan

Jenna Dewan is most noted for her acting and dancing skills. She became an international star in 2006 after having the lead part in Step Up movie.

Jenna Dewan started her path to success with dancing and working with Janet Jackson, P!nk and Christina Aguilera. However, after making an acting debut in Waterbone in 2005, she decided to become a full-time actress. Dewan also played in American Virgin, 10 Years, The Wedding Year films along with appearing in The Playboy Club, American Horror Story: Asylum, Witches of East End and Supergirl television series. Moreover, she deals with the movies production.

Now, let’s dig a little deeper and find out more about Jenna’s family life and people who surround her. 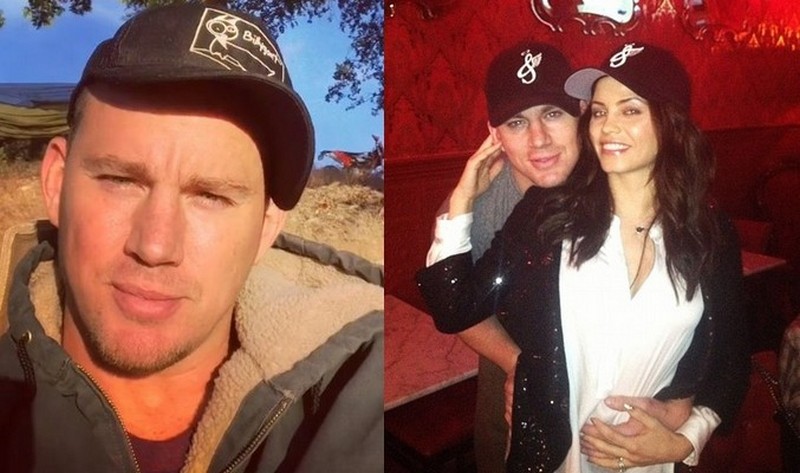 Channing is a dancer, actor and producer who is famed for starring in Dear John, 21 Jump Street, Magic Mike and White House Down. He got acquainted with Jenna while filming their breakthrough film Step Up in 2006. Tatum popped the question in 2008 in Maui and espoused his sweetheart on July 11, 2009. The both even made matching tattoos with words Side by Side. In 2013, the spouses welcomed daughter Everly. However, their ways parted in 2018 with the marriage been officially dissolved in 2019. Since 2018, Channing has been in on/off relationship with music artist Jessie J. 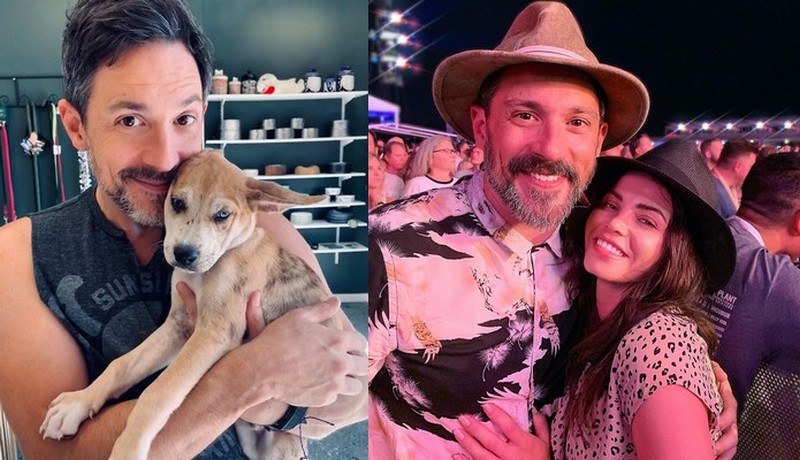 Steve also deals with acting and singing. His most notable works comprise Broadway’s musical Once, which brought him a Tony Award in 2012, plus television series Working Class and Shameless. Kazee got romantically involved with Dewan in 2018. In February 2020, the lovebirds announced their engagement. And in March 2020, their son Callum drew his first breath. Previously, Steve dated Megan Hilty in 2005-2012. 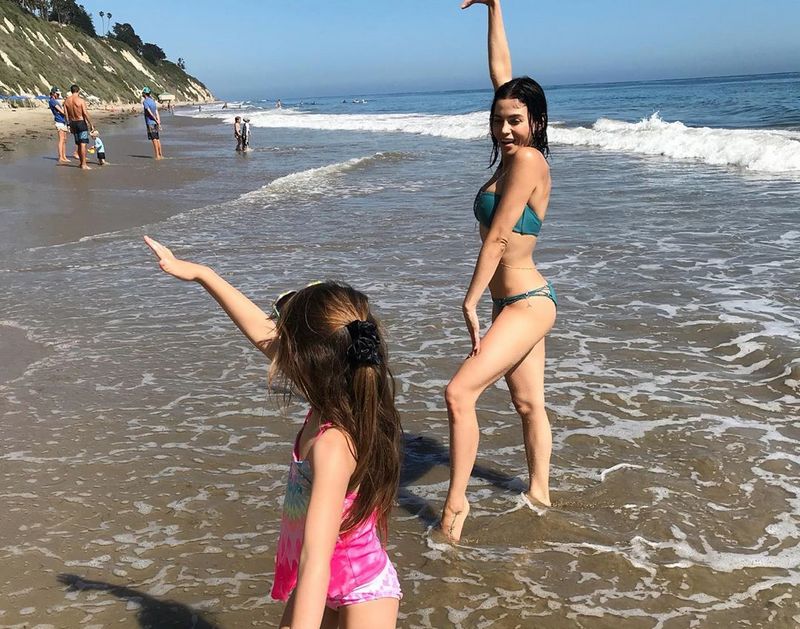 Everly is Jenna’s firstborn who drew her first breath in London. Her middle names are tributes to her parents’ grandmothers. Everly is raised as a vegetarian. Moreover, she is very protective and cares about her mom and younger sibling. Dewan tells that her daughter is magical, wise, hilarious and strong. Moreover, the Step Up star often nicknames the girl fairy. 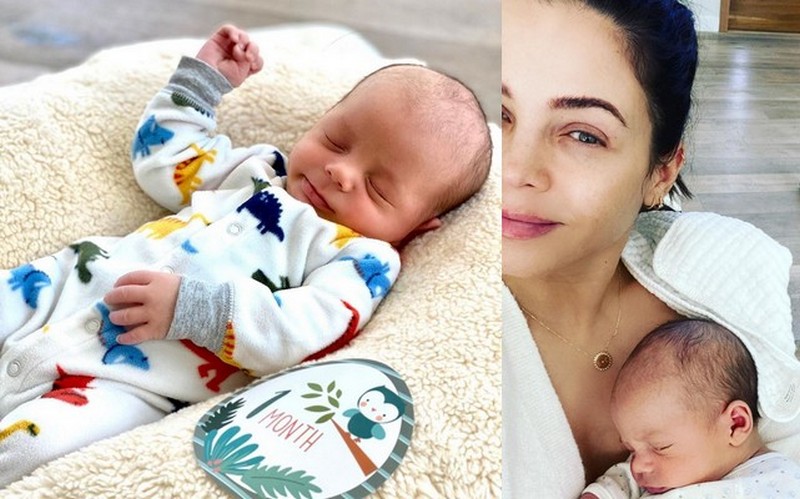 The news about Callum’s forthcoming arrival was shared by Jenna in September 2019. And as soon as he was born, his mom shared his photo on Instagram. Being less than a month old, Callum already made the first photoshoot for People magazine. By the way, the celebrity shared that she gave birth to her son listening to the Sanskrit song The Devi Prayer. Also, Steve and Jenna told that the boy’s name means Dove in Gaelic and he was named in such a way as he was very peaceful since landing in his parents arms. 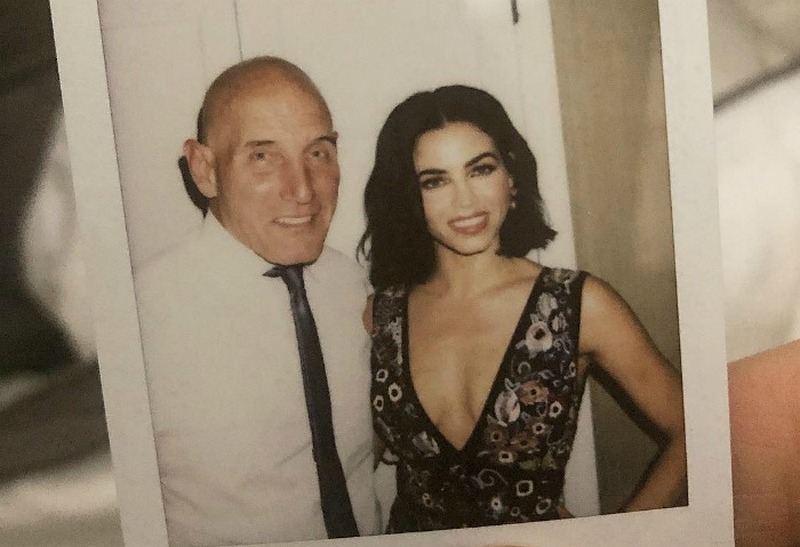 Keeping Lebanese and Polish descent, Darryll used to play football for the University of Notre Dame. Today, he dwells in California and is an executive vice president of worldwide sales at Credant Technologies. Dewan left his wife Nancy and little Jenna very unexpectedly. He later tied knots with Sally Buhr Dewan, a mother of his three sons. In 2018, Darryll accompanied his famed daughter to a charity event in New York. 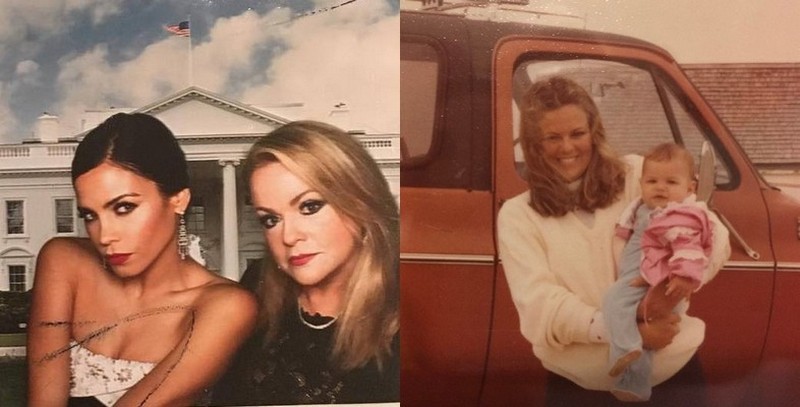 Nancy has German and Irish roots. She was a marketing executive at Johnson and Johnson Health Care Systems but already retired. After her divorce with Darryll, she raised Jenna single-handedly. As a result, Nancy has a strong bond with Jenna and even appears in her YouTube and Instagram videos. The woman is very proud of her daughter and calls her one of the most kind-hearted and generous people she has ever met.

Claude married Jenna’s mother when she was young. Though he isn’t a public personality, he is sometimes noticed alongside Nancy and Jenna.

Missy is a rather mysterious personality. We don’t know if she is older or younger than Jenna. Moreover, her occupation is also unknown. 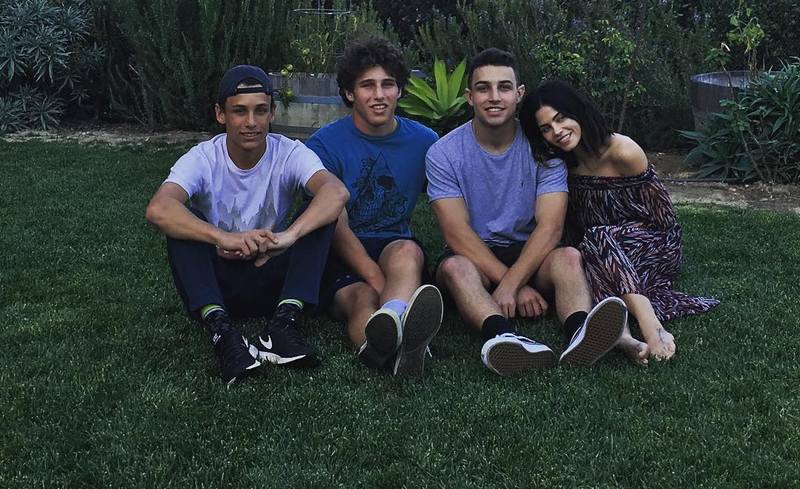 Daniel is a son of Darryll and his wife Sally. He got a bachelor’s degree in business administration at University of San Francisco. He currently lives in Santa Barbara. Daniel was a construction worker, an intern at CrowdStrike and NAI Northern California, but his current workplace is undisclosed.

Shane is another Jenna’s brother on her father’s side. On a National Siblings Day, Jenna posted a photo featuring him and his brothers, Nathan and Daniel, on her Instagram.

Nathan is a third son of Darryll and Sally. Unfortunately, we failed to find any information about him.