The Family of Rapper and Actress Nora Lum, More Famed as Awkwafina 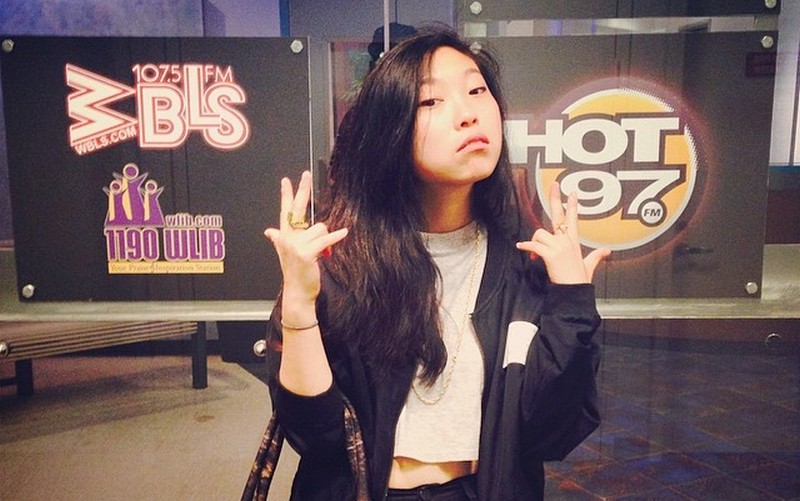 The Family of Rapper and Actress Nora Lum, More Famed as Awkwafina

Nora Lum, more famed as Awkwafina, manages to combine her rapping and acting career brilliantly. Moreover, she is an author of her own New York travel guide along with being a social activist.

Dealing with music since childhood, Nora Lum opted for moniker Awkwafina at 16 as it was an alter ego of her quiet and shy character. She rose to fame in 2012 after releasing My Vag song, the music video to which gathered more than 4 million views on Youtube.  In 2014, Awkwafina presented her first album Yellow Ranger. Apart from acting, Lum also develops her acting skills and is noted for playing in Dude, Crazy Rich Asians, Ocean’s 8, The Farewell movies as well as Girl Code and Future Man television series.

Nora Lum’s family keeps away from limelight and rarely appears on public. However, we have found some facts about the celebrity’s close people and are eager to share them. 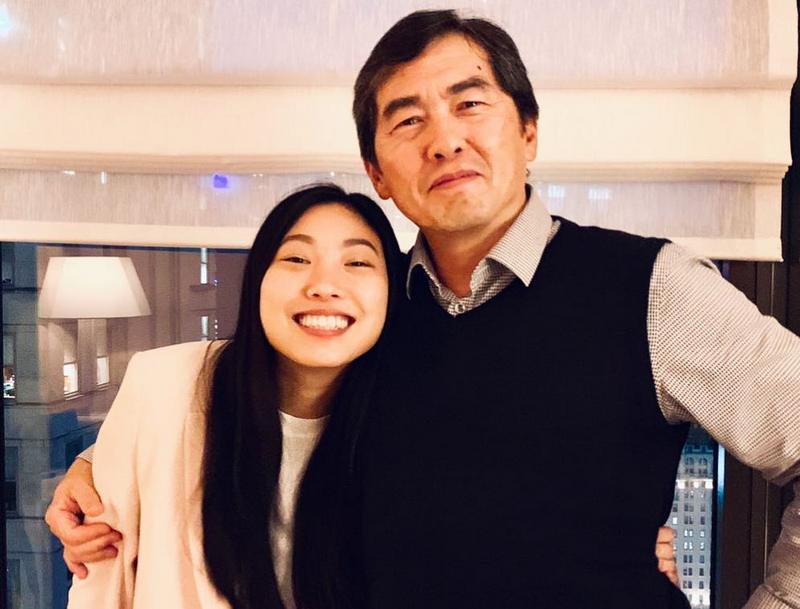 Being a Chinese-American, Wally is a service desk analyst at Cleary Gottlieb Steen & Hamilton. After his wife’s death, his mother helped him to raise Nora. The celebrity shared that her dad allowed her to dress like a boy and taught her to play softball. Moreover, they liked to watch Howard Stern together. By the way, Wally wanted his daughter to have a stable job like a sonogram technician, a meat inspector or an air traffic controller. 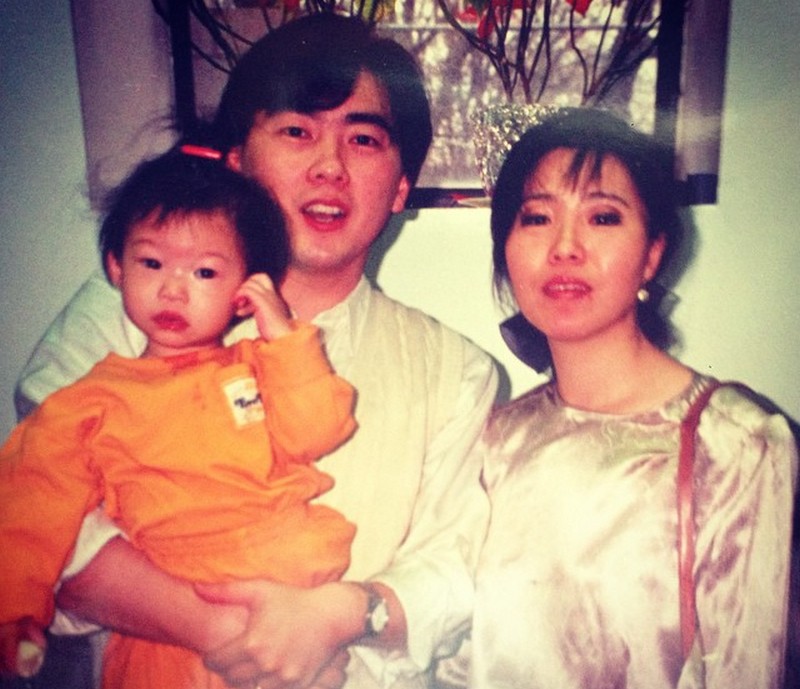 Little Nora with mom and dad

Awkwafina’s mother was an immigrant from South Korea and dealt with painting. Unfortunately, she passed away when Lum was 4. The artist shares that she remembers her mom cooking Korean food for her. Though her mom’s death was a real tragedy for her, Nora is sure that it pushed her forward to start performing. 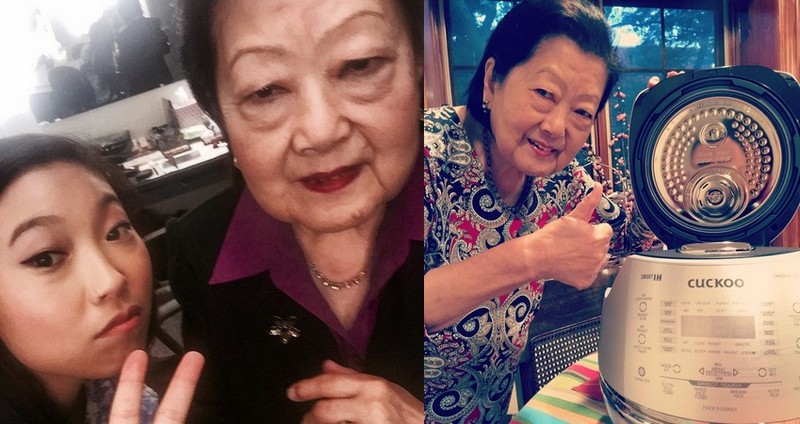 She is originally from Beijing. Powah is a mother to 4 kids including Nora’s father Wally. Nora still talks to her grandmother almost every day saying that she is her therapist. 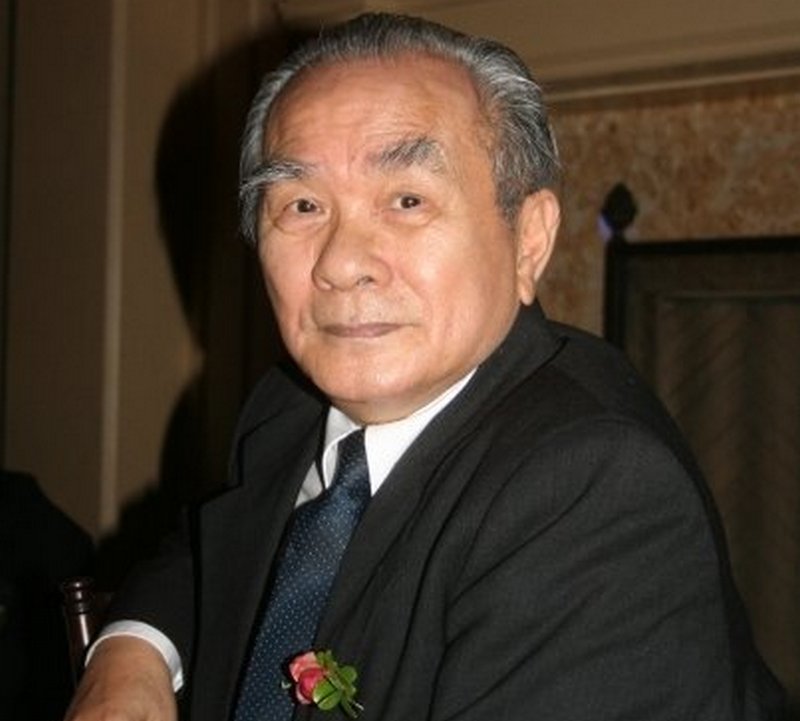 He is also very close with Nora.

As far as we know, Nora is the only child of her parents.

Nora Lum tries to keep her love life away from public eye and almost nothing is known about her relationship. However, in 2017 she shared that she was in love with her boyfriend for more than 4 years but wasn’t ready to start a family. In her another interview, Lum told that her boyfriend was working at a barber shop.

Nora Lum doesn’t have any kids yet.