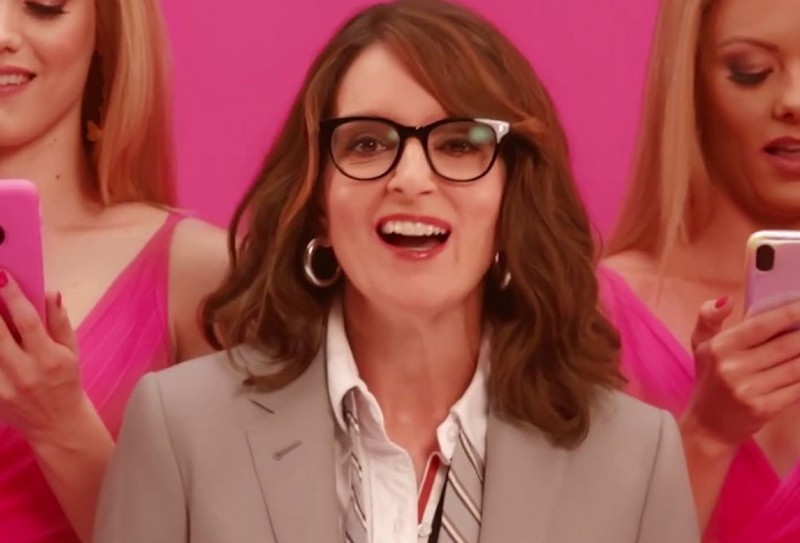 Elizabeth Stamatina Fey (better known as Tina Fey) has conquered the movie-world as a talented actress and playwright. Being a skillful comedian helped this star to come in full force as a writer and producer as well.

To note, Tina is a highly awarded public person: she has been highly evaluated for her actor and playwright screens, and 9 Primetime Emmy Awards and 7 Writers Guild Awards are proving that.

Who is always by her side behind the scenes? People, encouraging and supporting Tina all the time, are her family. Stay tuned to get acquainted with them! 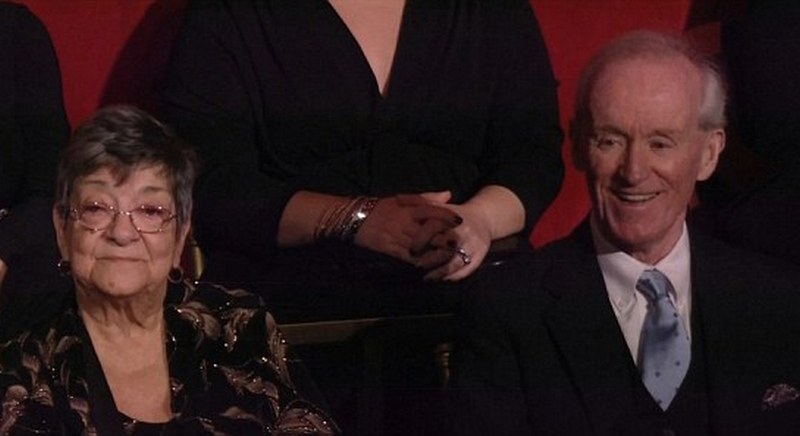 Tina Fey always reported on her dad with great love and respect. She stated he was a person to teach her how to live life to the full extent and never stop self-developing.

Donald can be considered an example of a Great American: this miscellaneous personality was not only a skillful writer, but also a former firefighter and a Korean War veteran. Moreover, Tina’s father was a great influencer: his works and activities helped raise over $500 million for the needs of hospitals, schools, and different public-service institutions.

This highly educated person was a lecturer, and spread his knowledge and experience of fundraising at Rowan College, Villanova University, Thomas Jefferson University, and some other non-profit institutions. Mr. Fey also published a lot. For instance, he won an award for excellent copywriting from Time Life. One of the most popular pieces of writing is The Complete Book of Fund-Raising Writing.

Jeanne Xenakes, mother of Tina Fey, is not a public person. Born in Greece, Jeanne later immigrated to the USA. There she worked as a brokerage employee for a long period of time. In 1961 she married Donald.

In autobiography Bossypants, Tina Fey mentioned about the feeling of being protected and supported by her family during childhood. 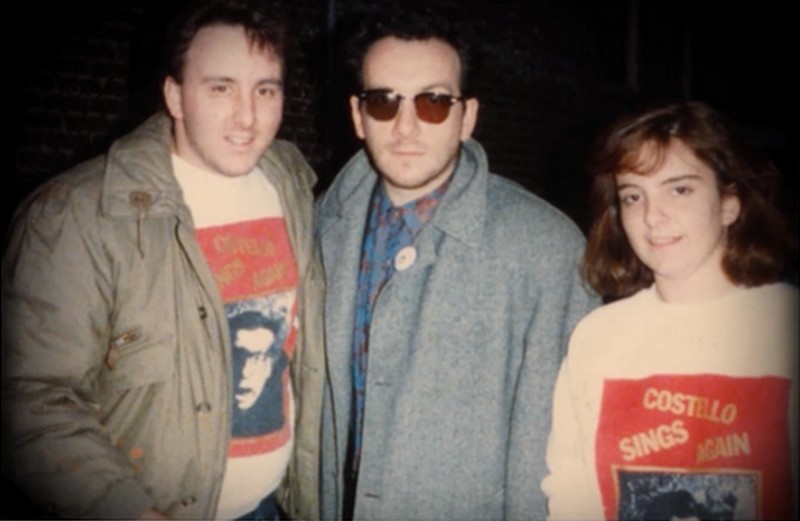 Peter Fey is eight years older than Tina, but this does not make a concern: they have a lot in common. First of all, even though Peter is not as popular as Tina, he has also tried himself as an actor (for instance, 30 Rock and Repossessed). But his main occupation is being a producer and writer for QVC. 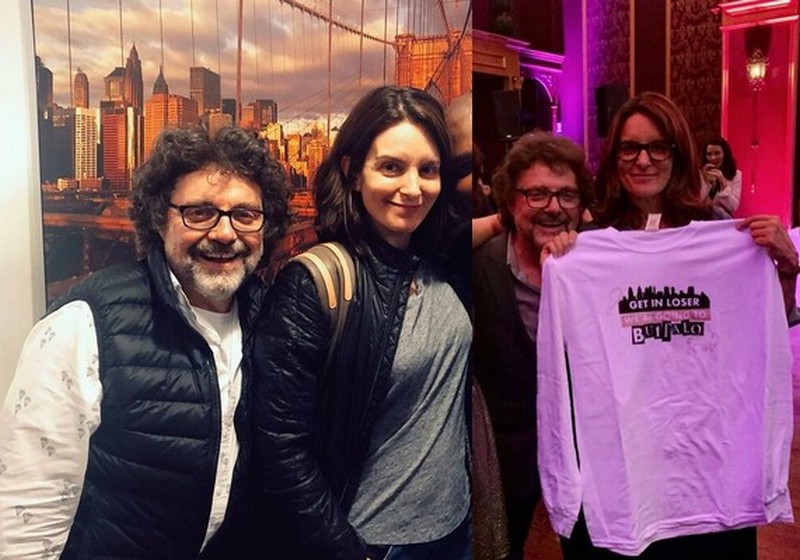 Duration of Marriage: 2001 till present time

Tina Fey met Jeff back in 1994, in Chicago. At that time, he was a piano player and worked live at ImprovOlympics. Later, Mr. Richmond became a music director at The Second City.

Before marriage in June 2001, the couple has been dating for seven years. Their partnership in love also promoted successful work cooperation. Mr. Richmond was a music composer for numerous Tina’s projects, including the Mean Girls, 30 Rock, Saturday Night Live, etc.

Like his spouse, Jeff won several awards for his activities. For instance, Mr. Richmond is rewarded for his production of 30 Rock with 3 Emmys.

She is the firstborn of Tina and Jeff.

Alice and Penelope Richmond are not very public. Of course, they spent a lot of time behind the scenes with their mother, but their private life is hidden.

To note, Penelope Richmond is already in the track of Tina Fey: this little girl starred for Unbreakable Kimmy Schmidt.

At the 2016 Tribeca Film Festival, the actress joked about her role of mom. Tina told the audience that she and her husband were a bright example of work-minded people so that their daughters had high chances to become trustafarians.

Once, being a guest at the Ellen Show, Tina Fey told a bit about her daughters features of character difference. While Alice is a kind of easy-going person and a very sweet personality, Penelope is incredibly smart but over-scrupulous: if she does not agree with anything, she will take control of the situation.

Meet the fun family of Christina Milian, the famed actress from Love Don’t Cost a Thing
Husbands and Kid of Solange Knowles