America’s Got Talent host Tyra Banks and her family 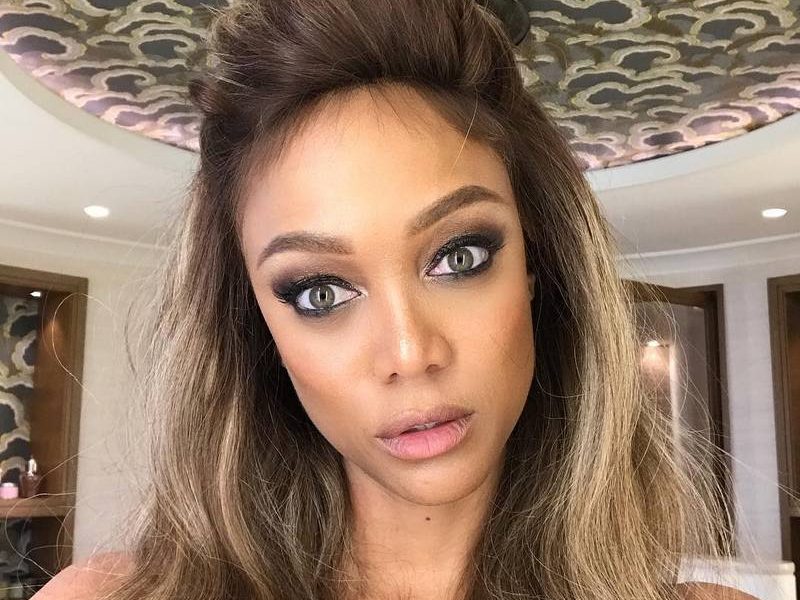 America’s Got Talent host Tyra Banks and her family

She almost did not become the first black Victoria’s Secret Angel because none of the stylists knew how to work with her natural hair. She is African American and her hair was too so she was sent home eventually with her hair looking funny. A year later, Banks ‘begged’ for another shoot and this time went with her own hairstylist. She walked onto the set with so much confidence that she later walked out with a 10-year contract, becoming the first black woman to wear the coveted fancy Lingerie. This is just a little description of the superwoman called Tyra Lynne Banks.

She stepped into the professional career at the age of 15 and has been through several rejections. In her early days, she featured in a number of music videos and is into music herself. Banks has been the pioneer of several achievements in the fashion industry including being the first African-American model to appear on the cover of GQ magazine.

Apart from her modelling career, she has a cosmetics line, owned a talk show, is the America’s Next top Model creator and host has also made name as a gifted actress with films such as Higher Learning (1995) and Coyote Ugly (2000). Keep scrolling to know all there is to know about one of Time’s Most Influential Females. 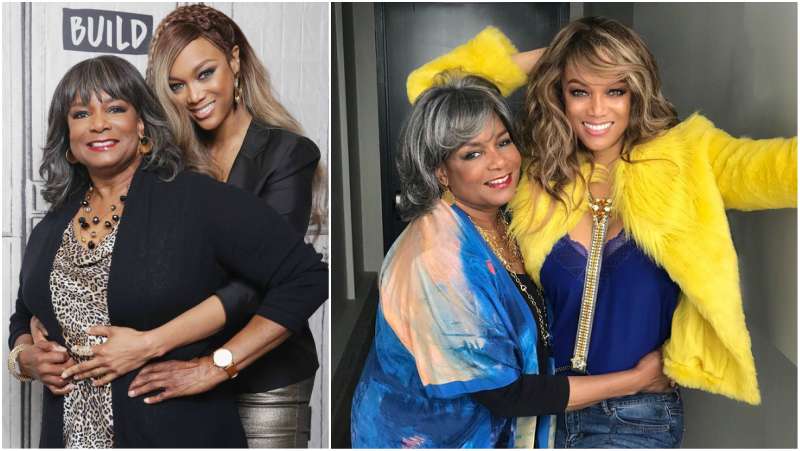 Carolyn was a medical photographer at NASA’s Jet propulsion lab. She was also the Director of the medical Media Centre at the Good Samaritan Hospital for four years. Tyra describes her mother as the queen of smizing (smiling with your eyes) who taught her a great deal about how a healthy self-image was important.

Growing up, the young Banks would always parade the family duplex in her mother’s heels and long robes. She explained that her view of the profession came largely from watching the weekly CNN program Style and later the MTV feature, House of style. 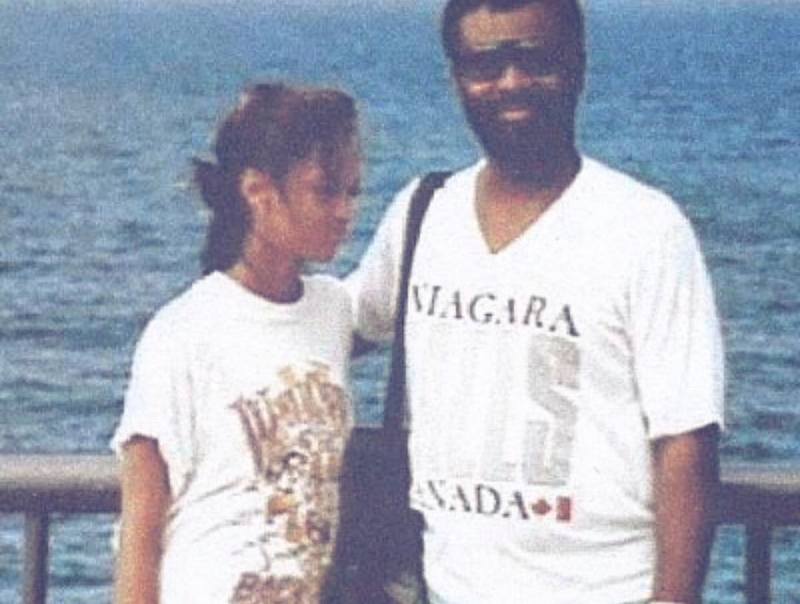 Donald was a well known computer consultant in America but his daughter was only six years old when he divorced Carolyn but they all remained close. As far as the supermodel is concerned, she had double the presents and double the love since her parents split. 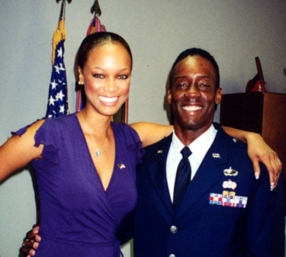 Devin is about 6 years older than his baby sister. After their parents split, Tyra and her brother lived with their mother on weekdays and on weekends were at their father’s. Both siblings remain close till date but the older Banks is more reserved than his sister. Devin is Air Force 1st Lieutenant. 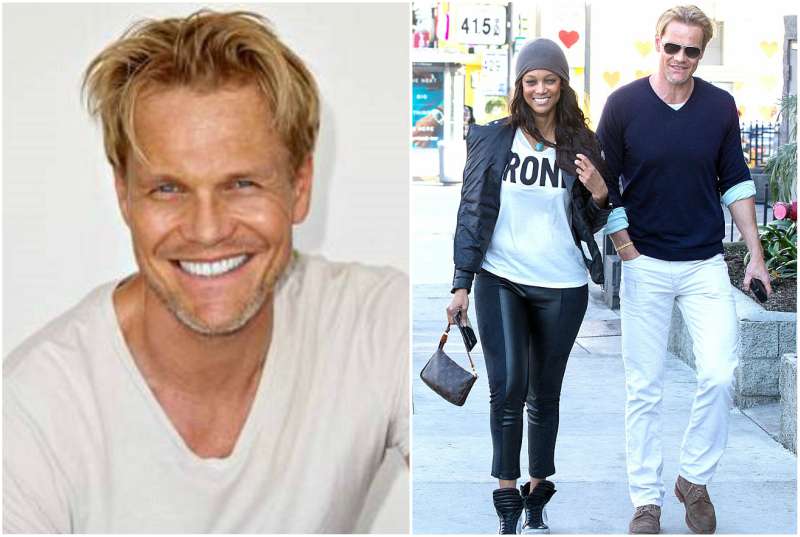 Banks has never been married but was in a public relationship with Norwegian fashion and commercial photographer. She met him on the set of Norway’s Next Top Model where he was a photographer. Asla has worked with clients including Calvin Klein, Saks Fifth Avenue and Audi. Since their split, they have continued as co—parents to their only son. He also had three daughters from his previous marriage before Tyra. 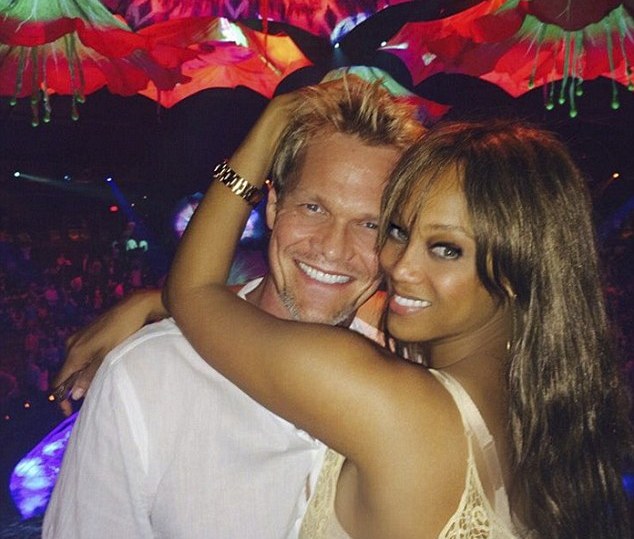 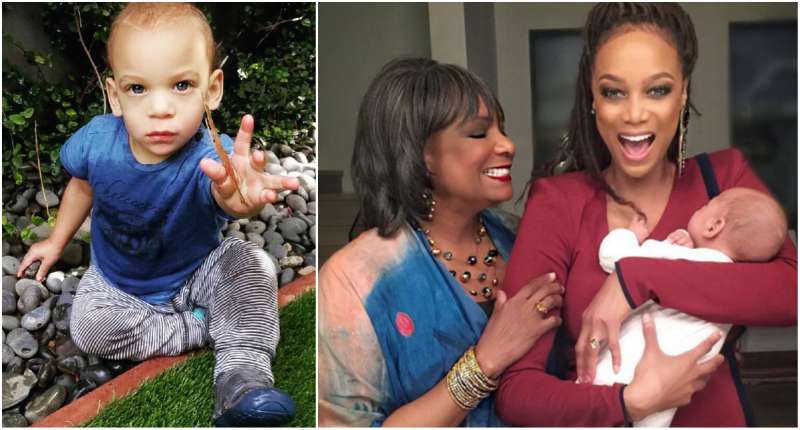 Their 2016 started on an amazing note as Erik and banks welcomed their ‘miracle’ son after failed struggles with IVF. York was born through surrogacy and the super accomplished Banks has been the happiest mother ever. The first few months after he arrived, Banks recalls that she took time off work to focus on her son. She has help now and her mother, Carolyn has been super supportive, she admits that it indeed takes a village.