Everything You Need to Know about Val Kilmer’s Family 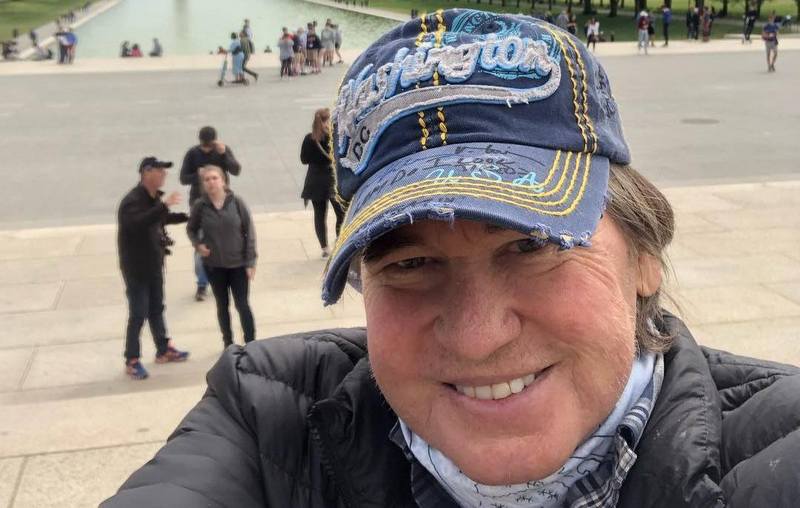 Everything You Need to Know about Val Kilmer’s Family

Val Kilmer is famed all over the world thanks to his great acting skills, but he is also a writer and voice artist. Moreover, he is a political, social and environmental activist plus a supporter of various charitable organizations.

Val Kilmer started his professional path as a stage actor and gained his debut movie role in 1984 Top Secret!. But he is more famed for his parts in Real Genius, Willow, The Doors, Tombstone, Batman Forever, Heat, Red Planet and Kiss Kiss Bang Bang. Kilmer is also a voice artist, who voiced Moses in The Prince of Egypt and KITT in Knight Rider. Additionally, he is a playwright who wrote Citizen Twain play, starred in it and later turned it into a movie.

Now, it’s time to reveal more facts about the celebrity’s closest people. Here is everything you must know about Val Kilmer’s family. 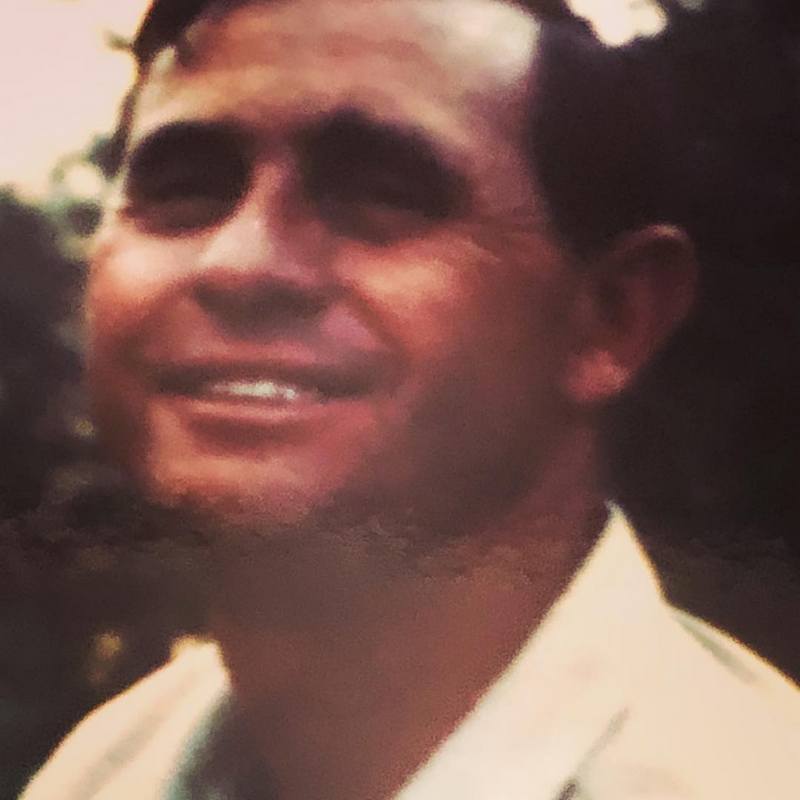 Eugene was an industrialist and real estate developer. He was the founder of Liberty Engineering, a company producing rivets and other parts for aircraft and aerospace industry. After his marriage with Val’s mother was dissolved, he espoused a woman named Senga. In 1993, Eugene passed away after a battle with cancer. 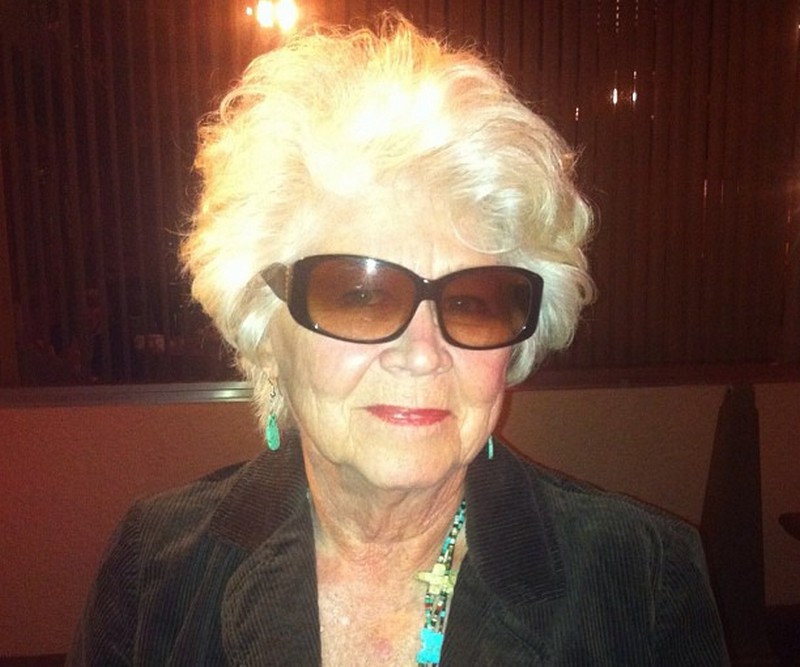 Gladys has Swedish roots. She was married to Eugene, a father of her 3 sons, till 1968. By the way, Kilmer loves sharing photos of his mother in youth on his social media. 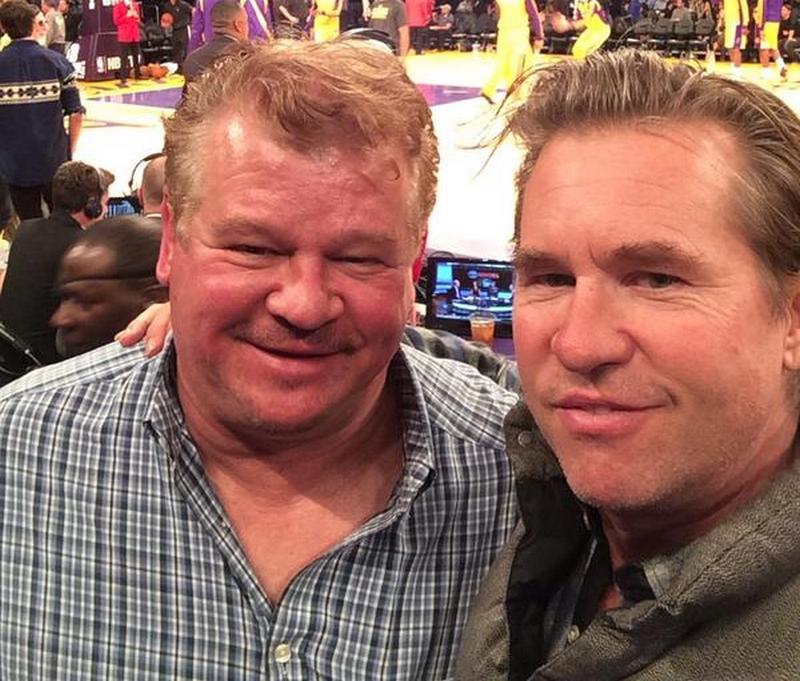 Mark, the eldest of three siblings, is a psychologist in Boulder, CO, and an owner of Kilmer Psychology Group. He is also a member of the board of directors at Colorado School of Family Therapy and Colorado Mental Health Professionals Association. Mark’s relationship with Val spoilt after their dad’s death because of a dispute over their father’s estate. Moreover, they had some religious conflicts. However, the brothers reconciled in 2017 after Val discovered that he had a cancer. 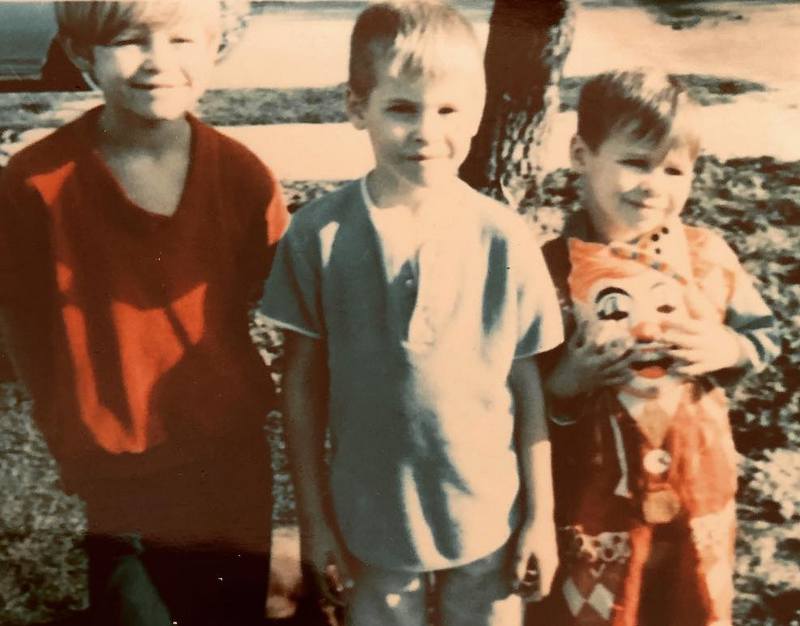 Val’s younger brother Wesley suffered from epilepsy. Unfortunately, he drowned in a swimming pool being only 16 years old. Wesley’s death inspired Kilmer to perform in The Salton Sea. 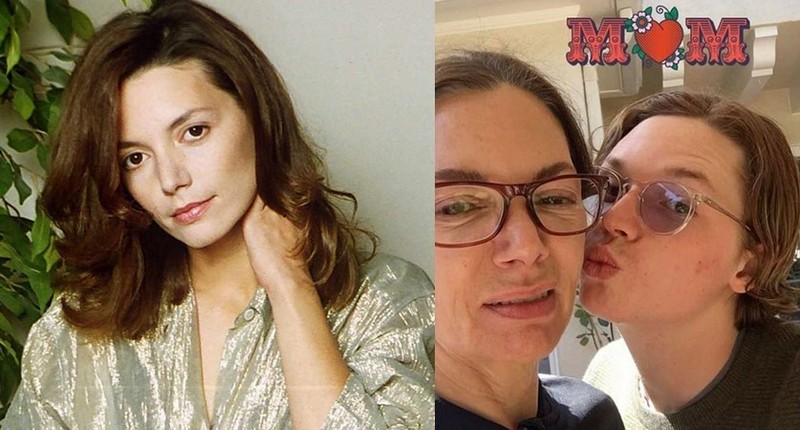 Joanne is an actress from England. She got acquainted with Val in 1987 while filming Willow. They tied knots in March 1988, but their marriage didn’t last long and they got divorced in 1996 despite having two adorable kids together. By the way, Joanne filed for a divorce when Kilmer was away and he discovered that through the news on CNN. After their separation, Val was linked to many famous women, including Cindy Crawford, Daryl Hannah, Paris Hilton, Winona Ryder and Izabella Miko. However, his current relationship status is unknown. 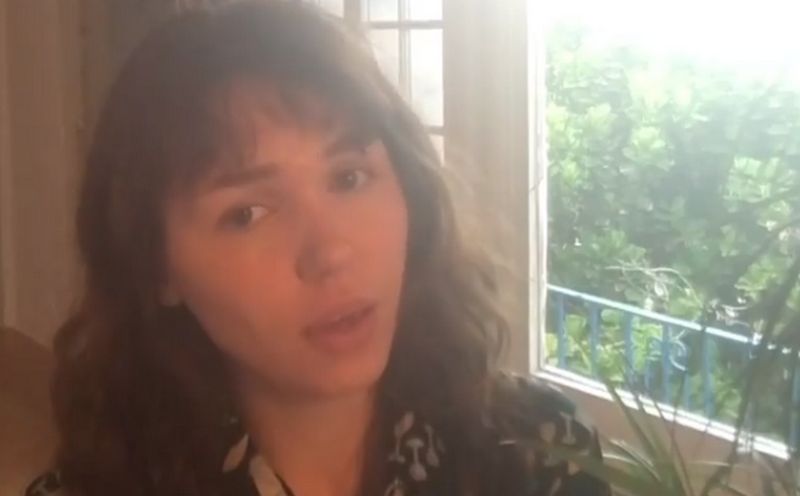 The Batman Forever star’s firstborn, Mercedes, drew her first breath in Santa Fe, Mexico. She is a blues singer as well as an actress who appeared in Ingrid, Pretty Face and Pool Party. In 2015, at the same time when her dad was diagnosed with throat cancer, Mercedes was hit by a car and got injured. She still has a scar on her leg. 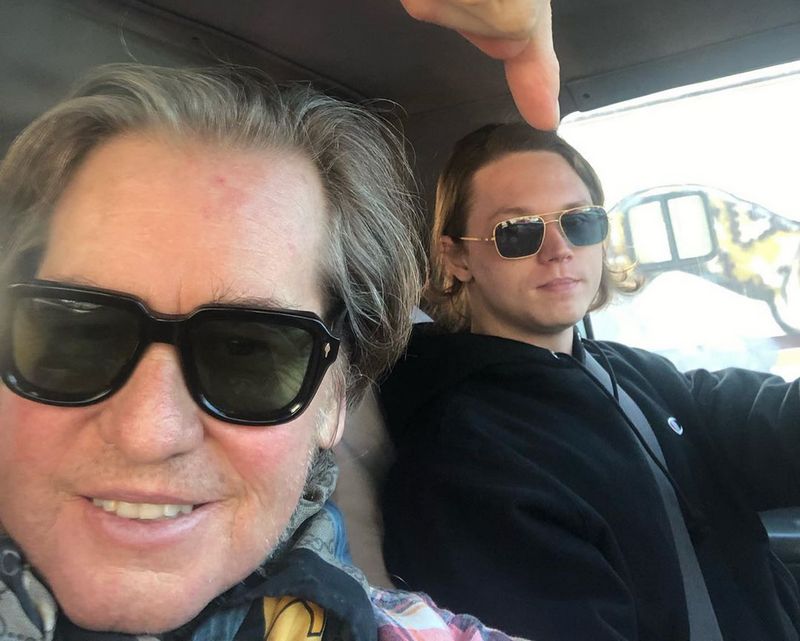 Jack followed in his parents’ footsteps and got involved into acting. He starred in Palo Alto alongside his dad as well as had parts in The Nice Guys, Josie and The Pretenders. Moreover, Jack deals with music and modeling. In 2014, he was the face of menswear collection of Saint Laurent. In his free time, the rising star adores surfing and skateboarding. By the way, both Jack and Mercedes have dual American and British citizenship. 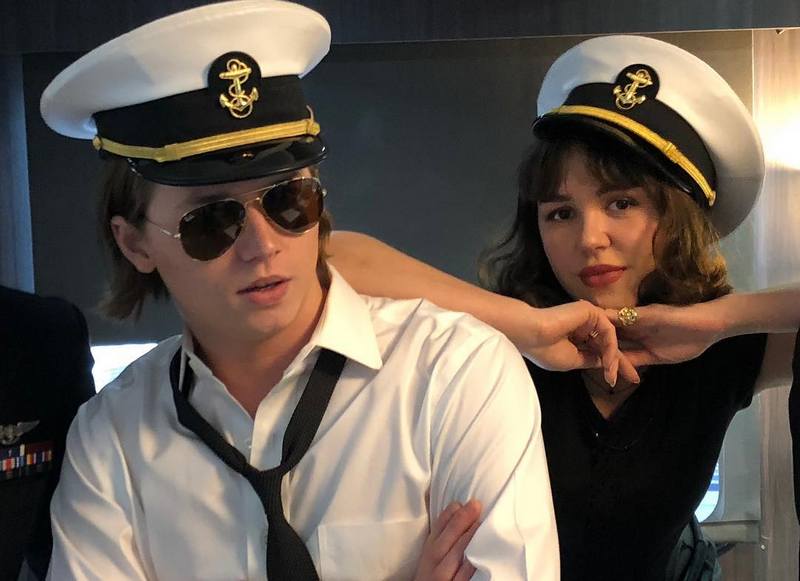