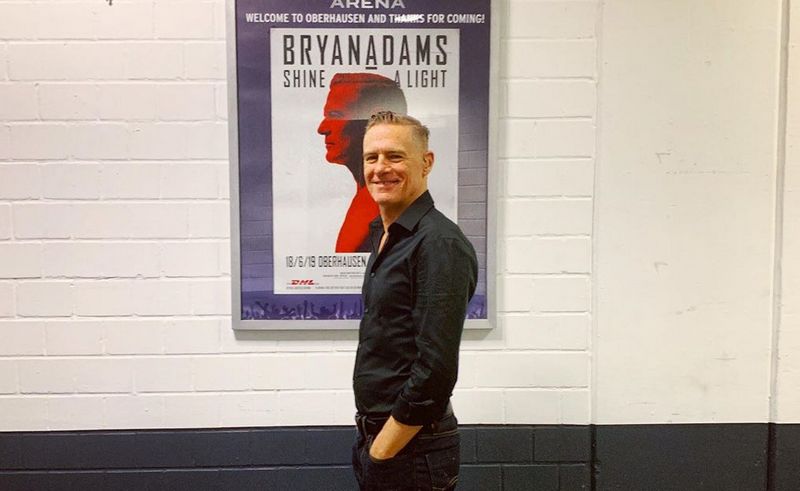 Though Bryan Adams is most famed for his music talent, he turns out to be rather a versatile personality dealing also with producing, photography, social and environmental activism. He is the winner of Grammy, American Music Award, MTV Video Music Award along with being a nominee for Golden Globe and Oscar.

The music career of Bryan Adams began in 1975 when he became a member of Sweeney Todd band in Canada. In 1980, he started his solo path and released the eponymous debut album, but the success came to the artist only after the release of his third album, Cuts Like a Knife. In total, Adams recorded 14 albums and provided soundtracks for several movies, including Robin Hood: Prince of Thieves and Spirit: Stallion of the Cimarron. Additionally, Adams is a talented photographer who collaborates with many famous personalities and magazines (like Vogue and Harper’s Bazaar) as well as takes part in various exhibitions and publishes photographic books.

Bryan Adams doesn’t talk much about his family life, but still we managed to gather some information about his relatives. 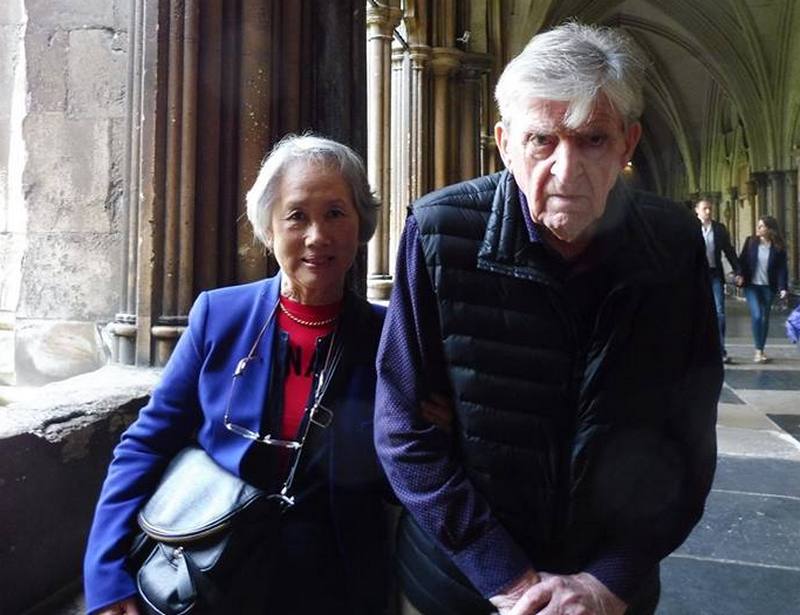 Conrad was born in the United Kingdom but immigrated to Canada in 1950s. He was an officer in the British Army who joined the Canadian Army after his immigration. Later, Conrad became a Canadian Foreign Service Diplomat. He was married to Elizabeth, a mother of his two sons, till 1974. After their divorce, he tied knots with harpist Hiromi Adams. In 2018, the musician’s father passed away. A curious fact: Conrad died at the same time when Elizabeth was ill. As a result, they inspired Adam for writing Shine a Light song. 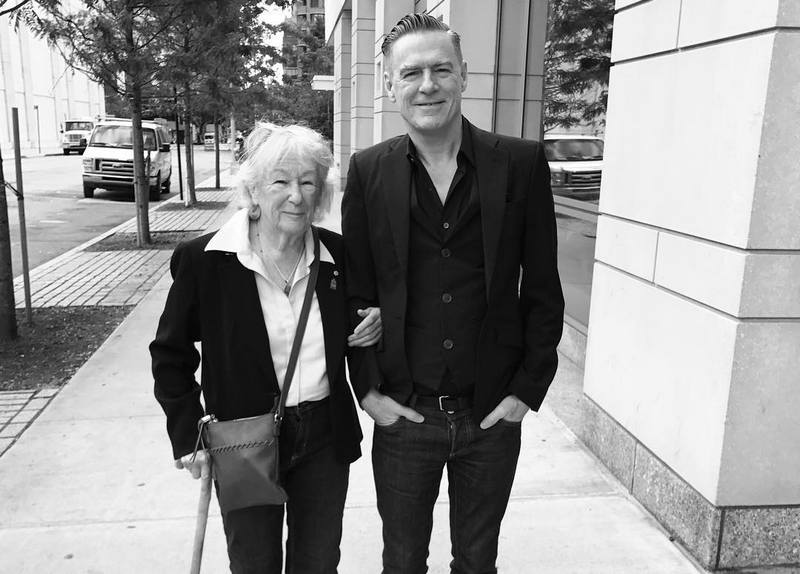 Elizabeth, who is often called Jane Clark, is rather a multi-talented personality. She used to be a Land Administration Officer for the Ministry of Indian officers and a financial officer for the Public Service Commission. Moreover, she is an artist and adores writing poems. Having divorced with Conrad, Elizabeth became a wife of Bill Clark who was her husband till his death in 2001. Elizabeth shares that her stellar son often laughs at her artwork and chuckles on her website. 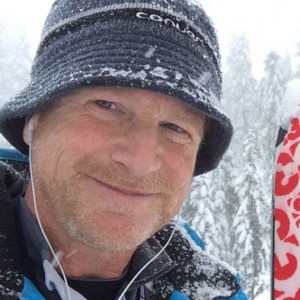 Being the celebrity’s younger brother, Bruce is a biochemical engineer who invented a laser device able to identify the bacteria in the water. Moreover, he is the founding partner and managing director at Fishcreek Technologies in Vancouver. Like his mother, Bruce loves painting. 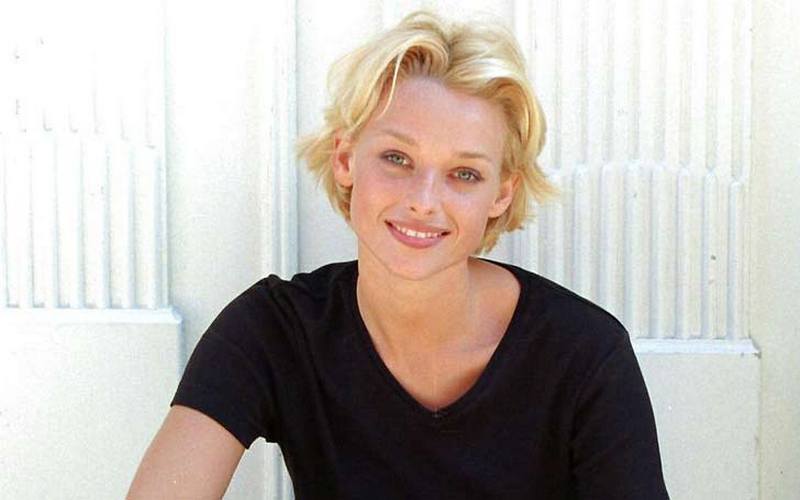 Cecilie is a Danish model and actress who portrayed a Bond girl in Tomorrow Never Dies. She was in relationship with Bryan for about 11 years before they broke up in 2002. After their separation, Cecilie accused the former boyfriend of cheating her with Princess Diana. However, Adams assured that they were nothing more than good friends.

Duration of Relationship: since 2009 till present

Alicia used to be Bryan’s personal assistant. She graduated from Cambridge with a degree in social and political sciences. Moreover, she is a co-founder of The Bryan Adams Foundation dealing with improving the quality of people’s lives plus supporting poor and disadvantaged people. The romantic feelings arose between Alicia and Bryan in 2009 or maybe even earlier and resulted in the birth of two daughters.

Mirabella is Adams’s firstborn whom he welcomed being 51 years old. The girl got her second name Bunny because she was born on Easter Friday. Bryan tries to keep Mirabella and her younger sister away from limelight and so, he doesn’t share their photos on social media and doesn’t take the girls to public events.

Like in case with her elder sister, Lula’s name wasn’t chosen by chance. Her first name was inspired by Gene Vincent’s song Be-Bop-A-Lula. Simultaneously, Rosylea sounds like rosie lee, standing for “cup of tea” in cockney. The thing is that Lula was born at tea time and Bryan often calls her his cup of tea.