What Are Some Curious Facts about NBA Star Kevin Durant’s Family? 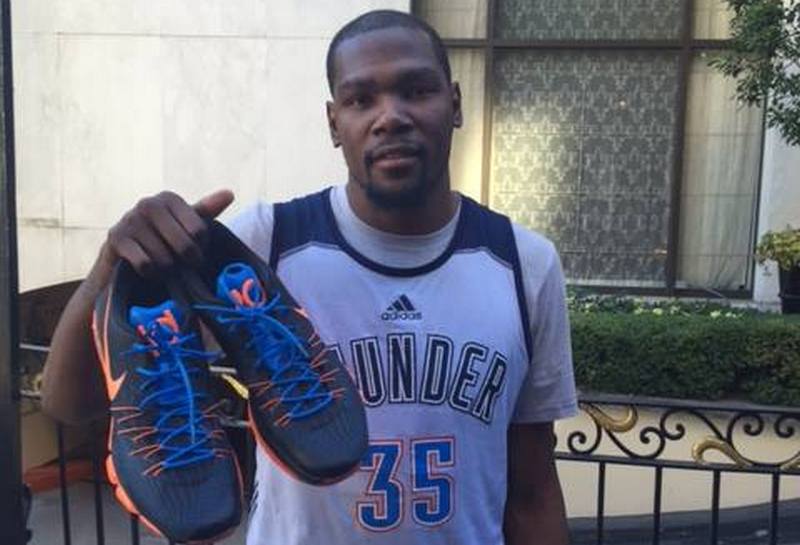 What Are Some Curious Facts about NBA Star Kevin Durant’s Family?

Kevin Durant is a basketball star who is 2-time NBA champion and 4-time NBA scoring leader. He has also earned many individual trophies and was the association’s MVP in 2014.

Though in childhood Kevin was shy of his tall height, he later understood that it was his ticket to the big sport. His professional career started in 2007 when he was selected by Seattle SuperSonics. The athlete later represented Oklahoma City Thunder in 2008-2016 and Golden State Warriors in 2016-2019 before signing a deal with Brooklyn Nets. Furthermore, playing for the US national team, he earned 2 Olympic gold medals and won 2010 World Cup. 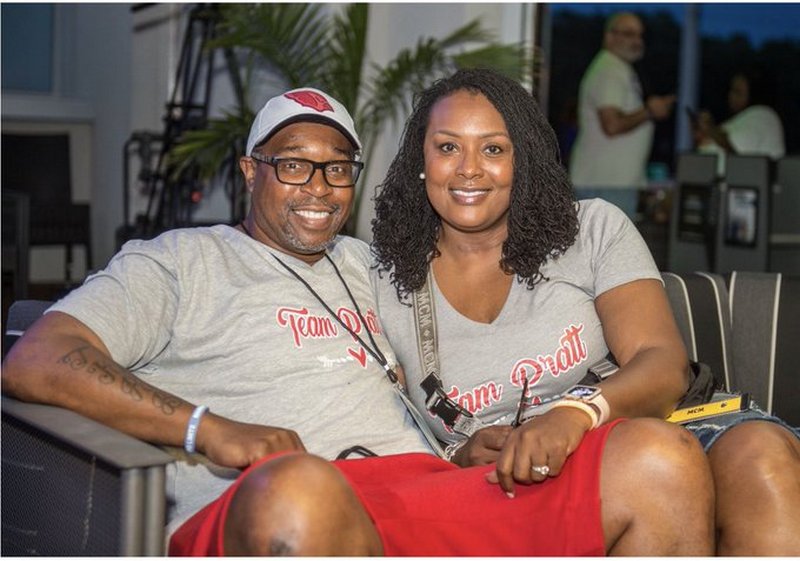 Wayne works at a U.S. Capitol Police in Washington along with being a high school basketball coach. He left the family when he was 23. At that time, Kevin was only 9 months old. However, Pratt returned to his son’s life 11 years later. Durant shared that despite being far from him, his dad always supported him and texted Bible verses. Today, the father and the son are in good relations. Kevin even thanked his father in his MVP acceptance speech in 2014. In his turn, Wayne wrote an open letter to his son on a Father’s Day, telling how proud he was of him and how much he regretted not being next to him for many years. 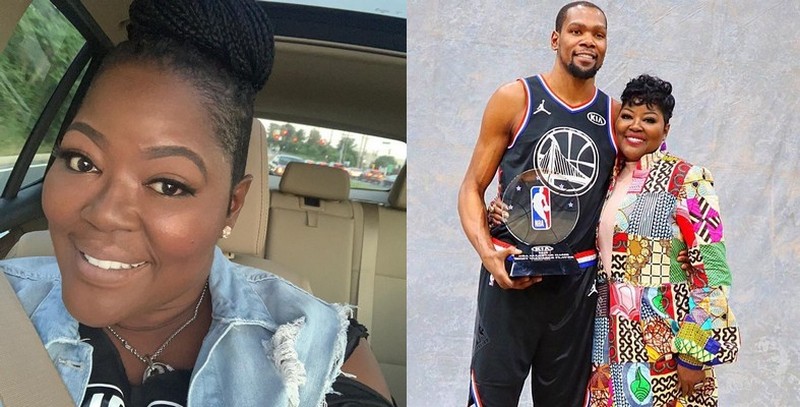 Often referred as Mama Durant, Wanda worked for federal government for about 20 years. Now, she is a life coach and a philanthropist running her own charity organization. Kevin calls her the true MVP as she sacrificed a lot while raising him and his brother Tony single-handedly. Moreover, Wanda often participates in various TV shows and is active on social media. She even released a movie about her life titled The Real MVP: The Wanda Durant Story. Having a kind heart and aspiring to help under-served children and single mothers, the woman gives free turkeys to Seat Pleasant, Maryland, residents in need every Thanksgiving.

Being the celebrity’s older sibling, Tony is a sports manager who is also involved into real estate business. He was also interested in basketball in youth and played for Towson University. The brothers have always been very close though they admit that they used to fight in childhood. Kevin credits Tony for helping him to believe in himself. And on his brother’s 22nd birthday, the athlete gifted him a Dodge Charger. Tony is a father to a son and calls him Lil Scrap. 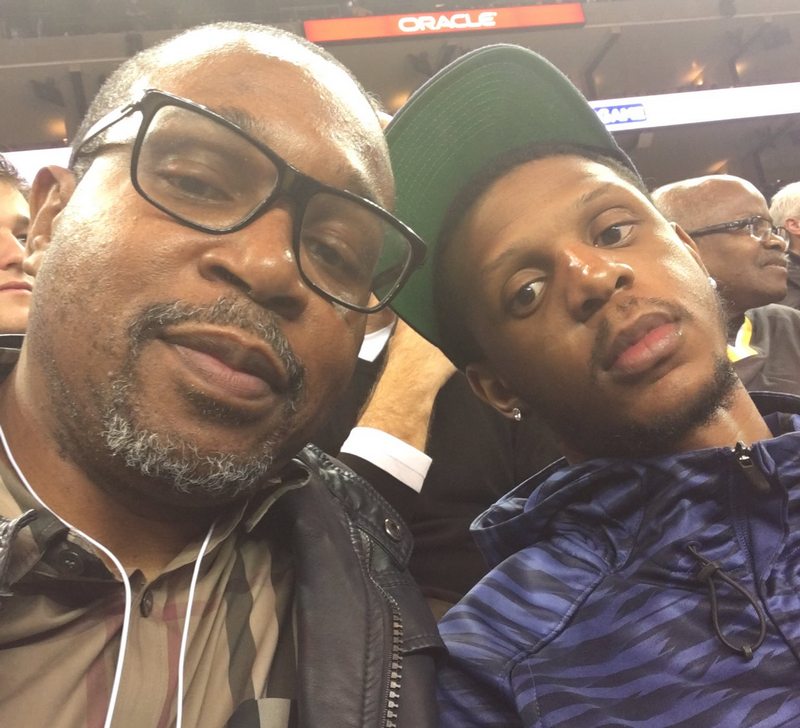 He is Durant’s younger half-brother from father side. 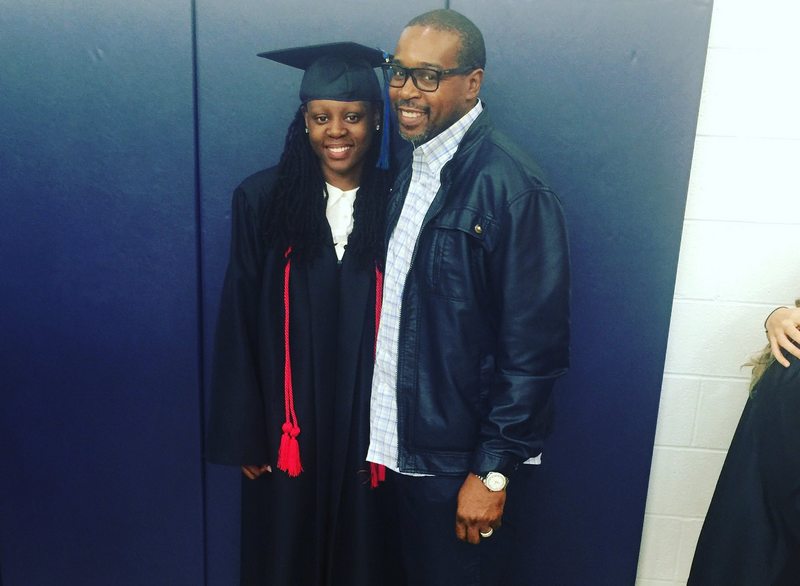 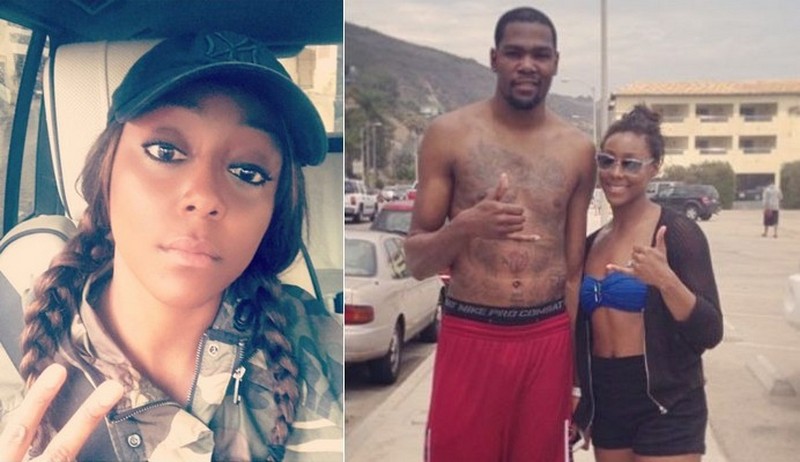 Monica was a basketball player. Now, she is a coach for Virginia Cavaliers women’s basketball team. Initially, Monica and Kevin were friends but romantic feelings arose between them in 2011. They got engaged in 2013 but called it quits the next year. Monica is now married to former basketball player Michael Rogers.

Later, Durant was romantically linked to actress and music artist Crystal Renee in 2015-2016 as well as realtor Cassandra Anderson in 2018.

Kevin Durant doesn’t have any kids yet.