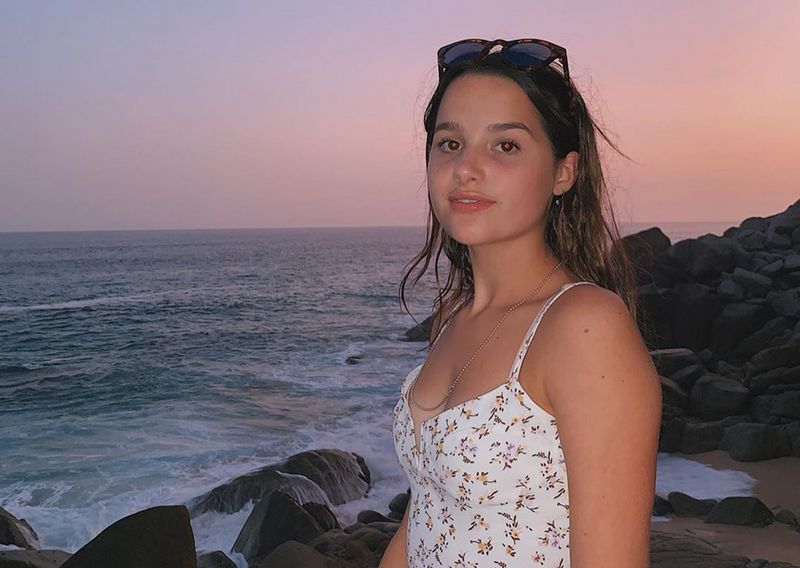 Annie LeBlanc is an Internet star with 3.8 million subscribers on YouTube, 8.7 million and 15.7 million followers on Instagram and TikTok respectively. She is the winner of Shorty and Teen Choice Awards.

Annie’s full name is Julianna Grace LeBlanc. Being 2 years old, she started to take gymnastics lessons and gained her first followers on YouTube by sharing gymnastics skills and tutorials through Acroanna account. Today, she is famed thanks to her own channel as well as the one of her family titled Bratayley. Additionally, LeBlanc deals with acting and has already had parts in web series Chicken Girls, A Girl Named Jo, Camp Nick plus Nickelodeon’s series Side Hustle. In 2017, she started her music career by releasing the song Fly.

The members of Annie LeBlanc’s family are also quite popular. Here are some key facts about them. 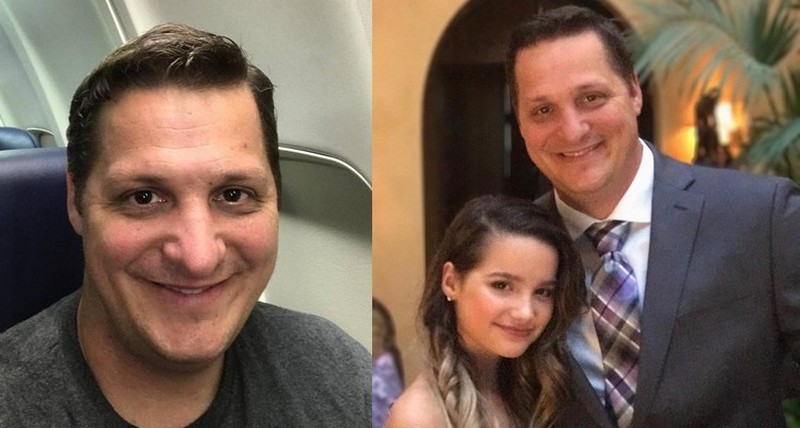 Having drawn his first breath in Baton Rouge, Louisiana, Billy frequently changed his places of residence due to his service in the US Navy. He also worked for Blockbuster LLC. Besides, Billy is a YouTube star who is associated with several channels, comprising OMMyGoshTV and justbillyleblanc.

Being often featured in his daughters’ vlogs, he also promotes other young YouTubers. By the way, the man dealt with the production of many projects his kids participated in, including Chicken Girls. 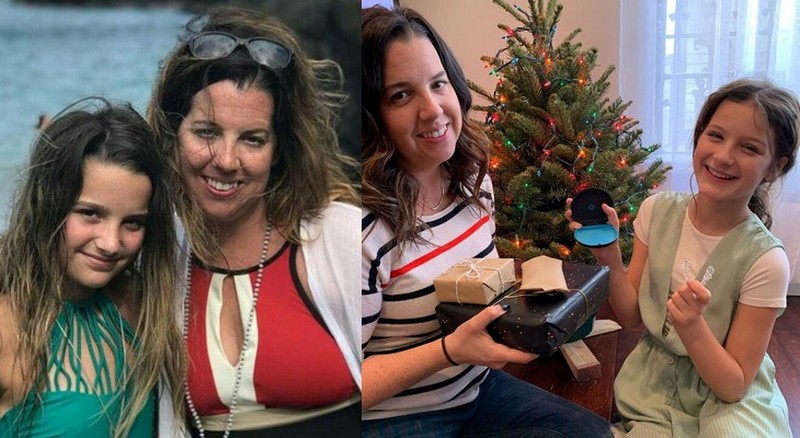 Hailing from Oklahoma, Katie was an employee of a Blockbuster store when she got acquainted with Billy. Soon, they tied knots and gave birth to three kids. However, in 2019, the spouses called it quits. Annie is very close with her mother and reveals that she can tell her everything.

Actually, it’s Katie who is responsible for her family’s success. It was she who created Bratayley and Acroanna YouTube channels for her daughters. Moreover, it’s Katie who narrates the videos though she rarely stars in them and curates all the content. She was also an executive producer of Hayley’s The Halo Project.

He was married to his wife Yvette for 35 years and together they raised 6 kids, including Billy Jr. 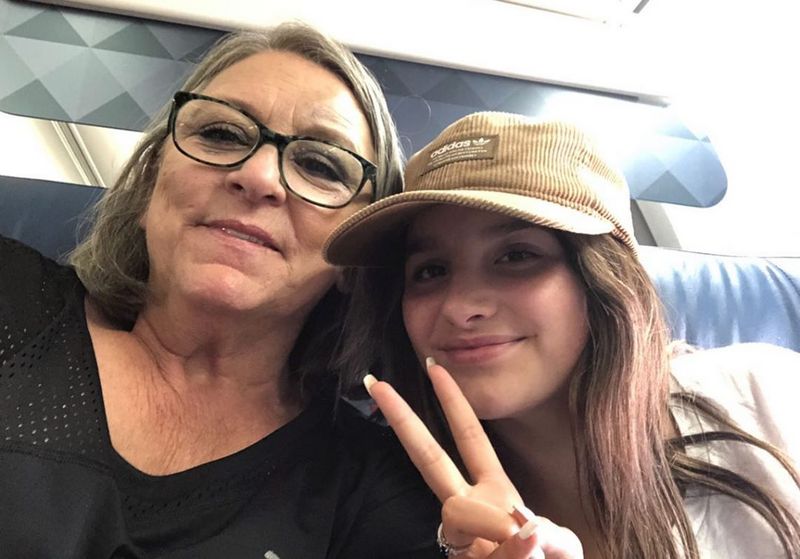 She was happily married to Billy Sr. till his death in 2013. Nonnie is close with her famous grandkids and they are helping her to beat cancer. 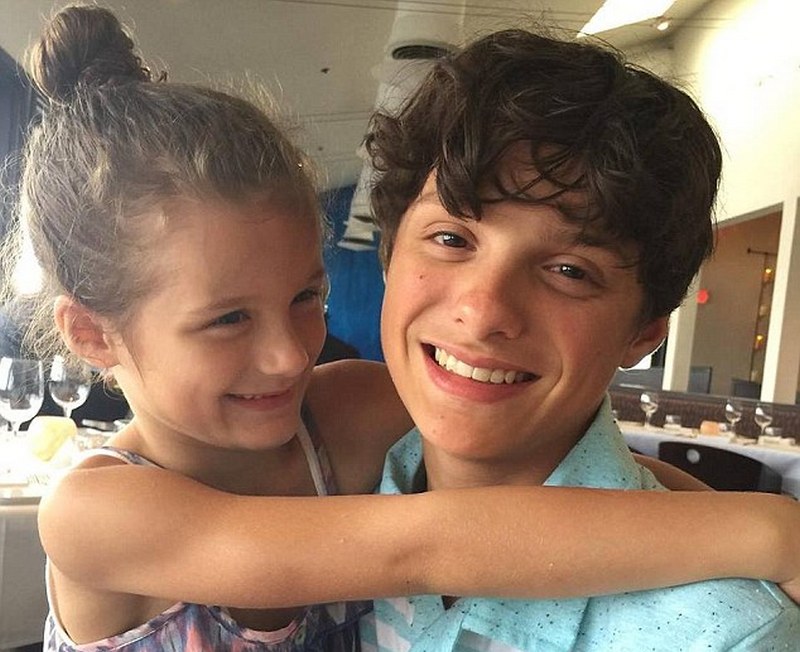 Caleb was the eldest of LeBlanc siblings and the only boy. Being a fan of baseball and Minecraft game, he frequently appeared on Bratayley channel. Furthermore, Caleb was the author of I am a Baked Potato song which is played at each vlog’s end. To the point, Baked Potato was his nickname.

In 2015, the sad news about Caleb’s death appeared. Unfortunately, he passed away so early because of hypertrophic cardiomyopathy though he didn’t have any symptoms of the disease previously. Annie still misses her big brother and dedicates her Instagram posts to him. 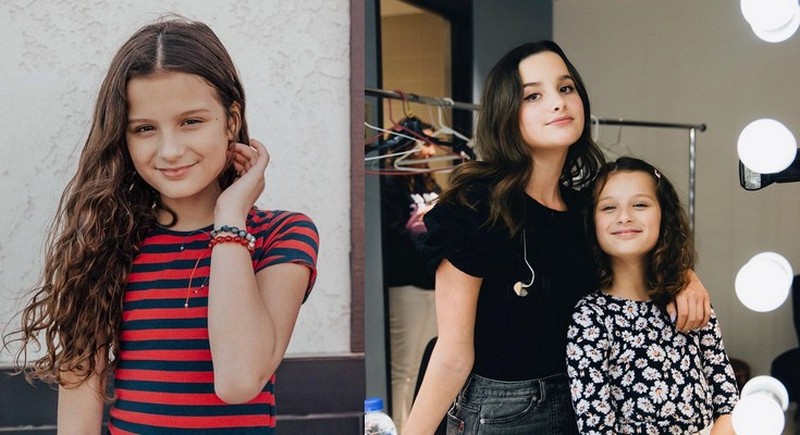 Hayley is the youngest member of the family who is already an avid YouTuber. In 2018, she launched her own channel Jam JR, which now has 1.48 million fans. Besides, the girl has 3.5 million followers on Instagram. Having signed with Disney Maker’s Studio, Hayley tried her hand at acting by portraying Harmony in Chicken Girls along with appearing in Mani and Hotel Du Loone web series. 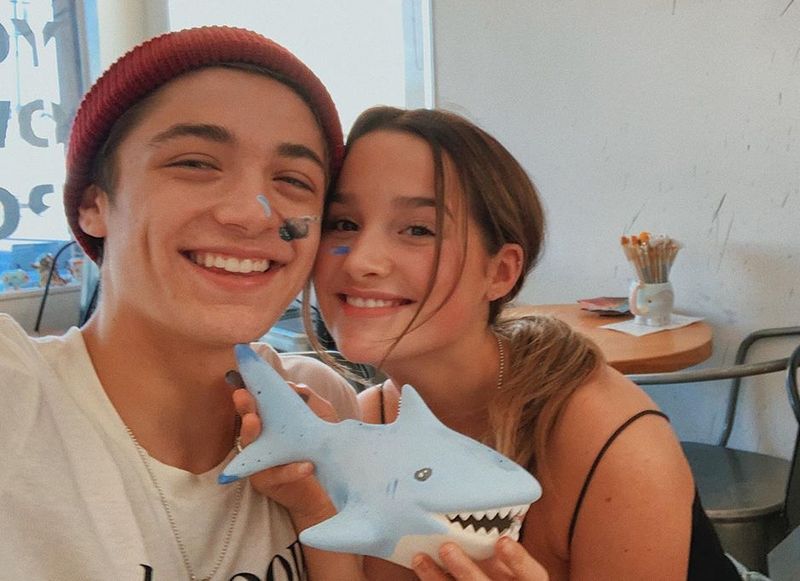 Duration of Relationships: April 2019 till present

In 2019, Annie started dating actor Asher Angel. You may know him as Jonah Beck from TV series Andi Mack and Billy Batson in Shazam! (2019). They met each other for the first time in June 2018 on the set of Asher’s music video Chemistry. Also Annie’s song Utopia is dedicated to him. What a cute couple!

Annie LeBlanc doesn’t have any kids yet.

What Are Some Curious Facts about NBA Star Kevin Durant’s Family?
All you need to know about the family of Richard Gere, sex symbol of Hollywood