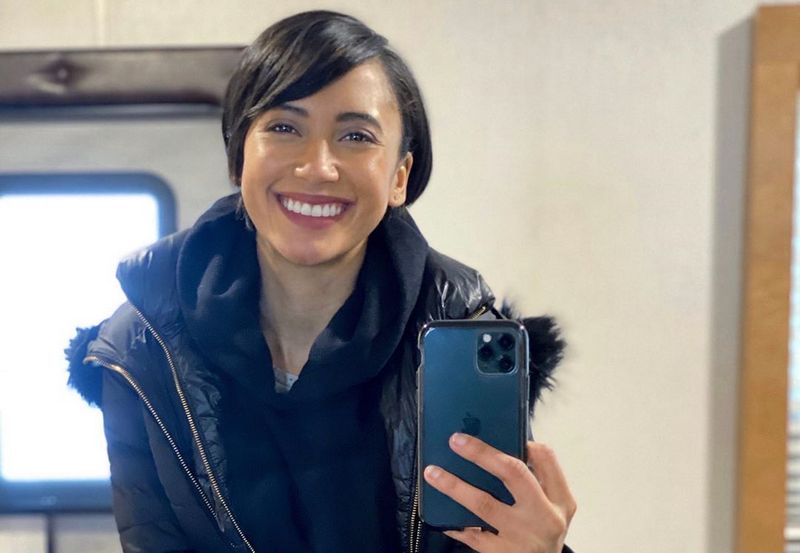 Andy Allo rose to fame as a music artist and proceeded with pursuing an acting path. She is now starring in the Amazon series Upload.

At 7, Andy began playing the piano and being a college student, she formed Allo and the Traffic Jam band. In 2009, she presented her first album titled UnFresh, which was followed by four more albums. Moreover, the artist is famed for being a part of Prince’s group The New Power Generation and writing several songs collaborating with the music legend.  In 2011, Allo made a TV debut in The Game series. She later played in Black Lightning, Chicago Fire and Upload series along with appearing in Pitch Perfect 3 movie.

Though Andy Allo doesn’t share the details of her family life, here are some facts we have managed to gather. 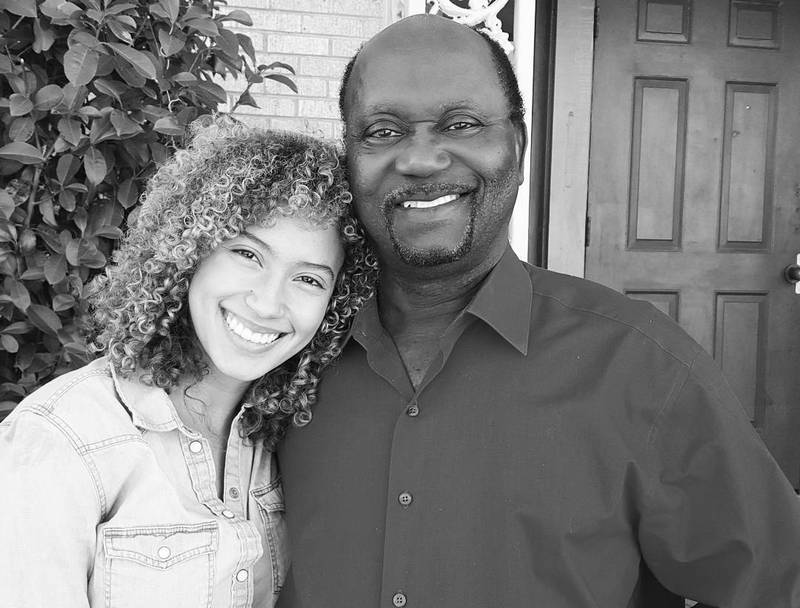 Hailing from Cameroon, Andrew is an ecologist. He is currently a part time faculty of ecology at DePaul University. Besides, Andrew writes poetry and sings. He has an extensive record collection, which sparked his daughter’s passion for music. 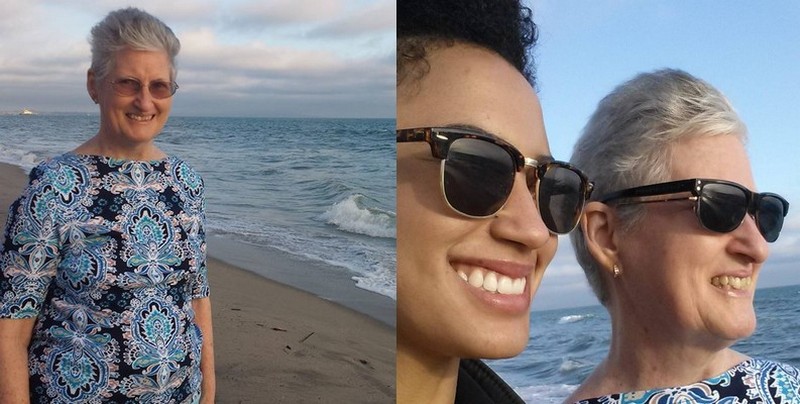 Sue is originally from Sacramento, CA, but she worked as a teacher in Cameroon when her famed daughter drew her first breath. Later, the whole family relocated to the US because of various reasons, among which was Sue’s chronic fatigue syndrome. By the way, it was Sue who taught Andy to play the piano. Today, the woman is very close with her daughter, who calls her the best friend and guide through everything. Additionally, the celebrity highly appreciates Sue’s cooking skills. 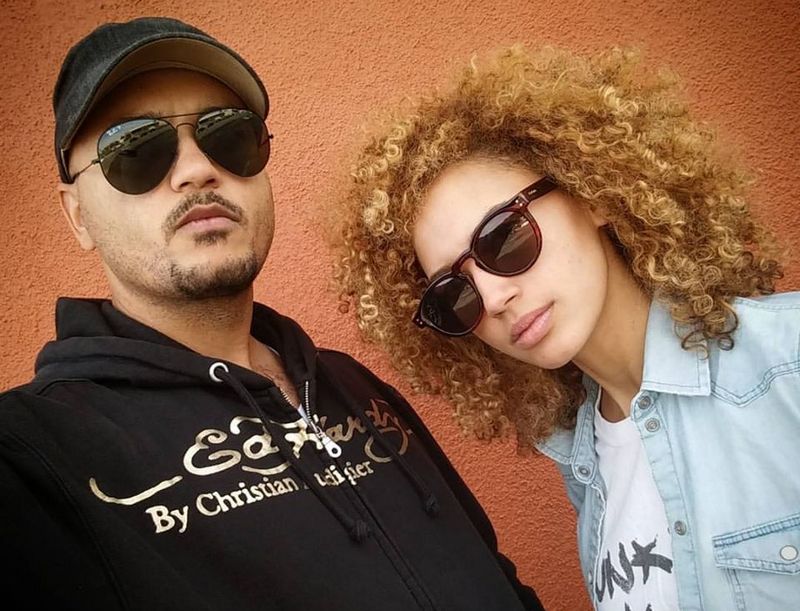 Bryan is a photographer, engineer and artist. Besides, he works as a cyber threat analyst at Centene Corporation. Bryan states that he has got his education in Spain while his LinkedIn account also features Saint Louis University. 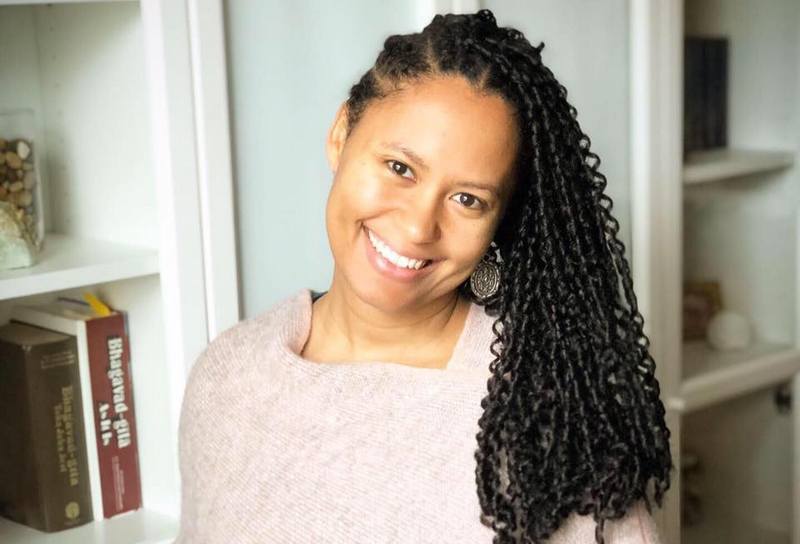 Residing in Sacramento, Suzanne is a yoga instructor at FUSION Yoga Studio and a health educator at Young Living Essential Oils. The woman is obsessed with self-healing and aromatherapy. Additionally, she is very active on social media. Suzanne is a married woman who has three sons: Peter, Bala and Sudama. 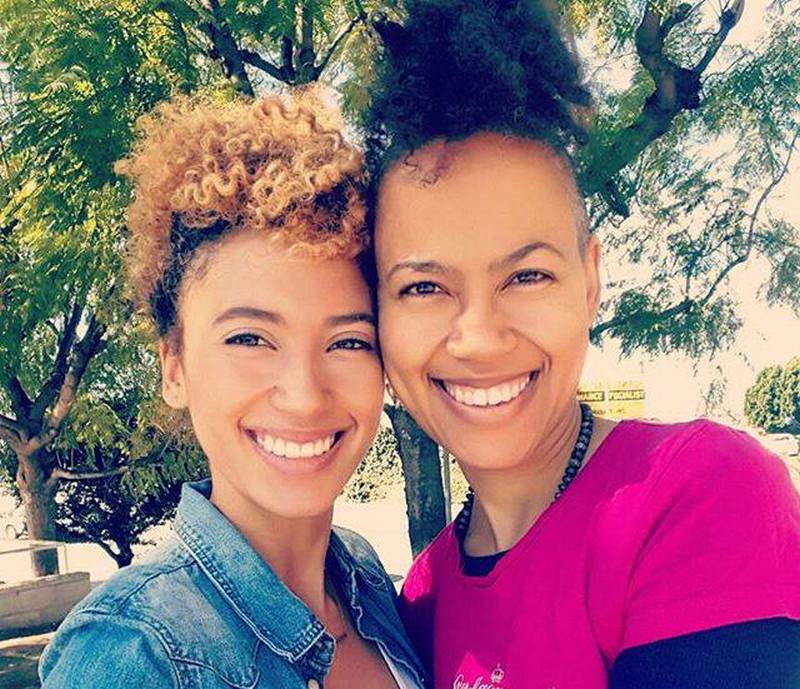 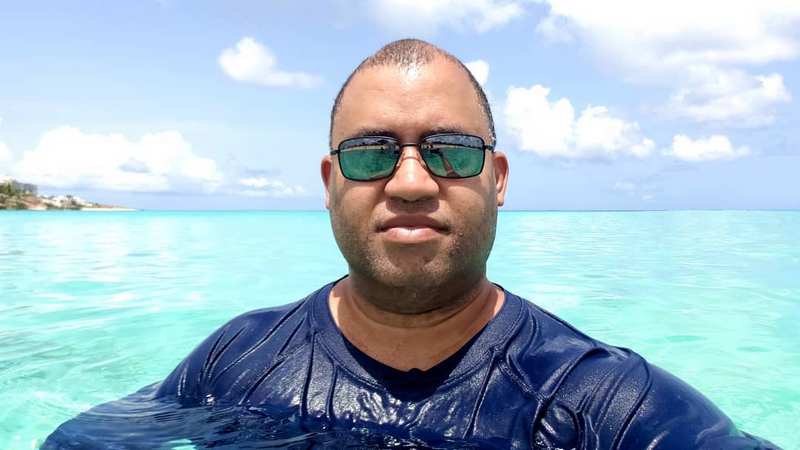 He describes himself as: “Nerd, Cook, Traveler & Dabbler”. His Insta page.

Andy keeps her love life under the wraps and prefers not to talk about her boyfriend. It’s unclear if she is in a relationship now or single.

Andy Allo doesn’t have any kids yet.