What You Need to Know about Winston Duke, M’Baku in Marvel Cinematic Universe, and His Family 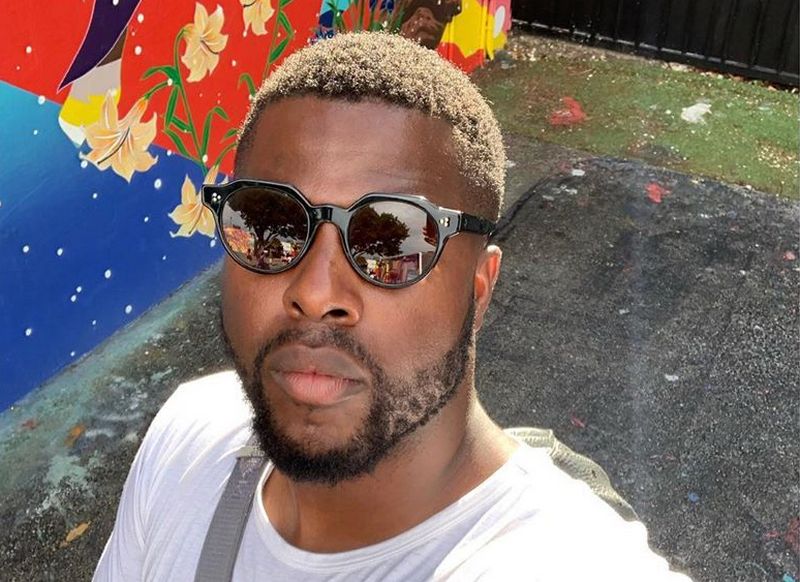 What You Need to Know about Winston Duke, M’Baku in Marvel Cinematic Universe, and His Family

Winston Duke is most famed for portraying M’Baku in Marvel’s Black Panther and Avengers movies. Moreover, he is an advocate of HeForShe movement along with being one of the faces of American Diabetes Association’s Everyday Reality campaign.

Like many his colleagues, Winston Duke’s professional career started with theater. He made a TV debut in 2014 in an episode of Law & Order and continued with parts in Person of Interest, The Messengers and Modern Family. Winston’s debut movie role in Black Panther became a breakthrough one and led to his parts in Avengers as well as Us. By the way, Duke is an educated man who holds degrees in acting from Buffalo and Yale universities.

Now, let’s find out more about Winston Duke’s background and see who his family members are.

The name of Winston’s dad wasn’t disclosed mostly because he didn’t participate in his upbringing. The Black Panther star shares that absence of his father made him believe in strong femininity. 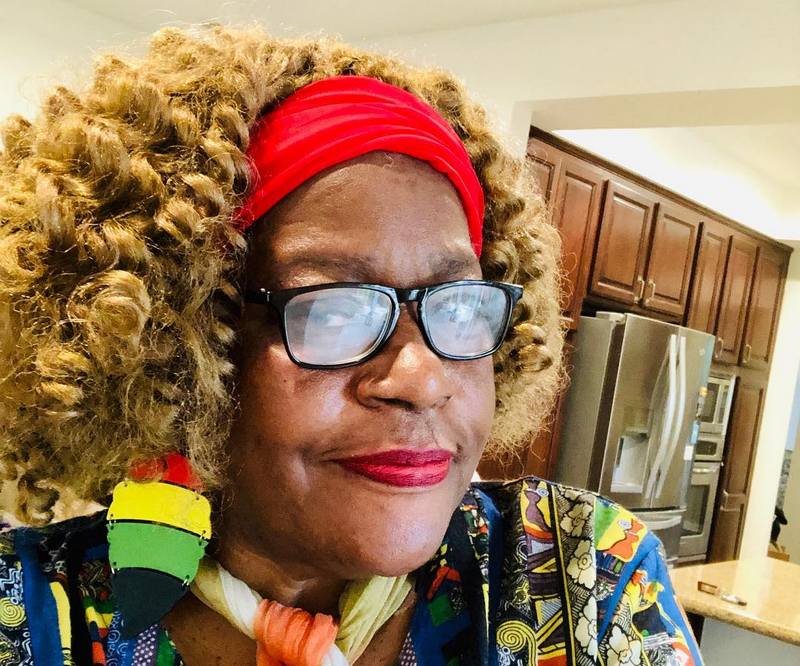 Cora, who is nicknamed Coco, is a chef and artist along with being a co-author of Unbreakable Spirit book. She used to work for the government and owned a restaurant in Trinidad and Tobago before selling everything and moving to the United States in 1995. Having no support of the father of her kids, she raised her kids single-handedly. Cora was always supportive of Winston’s plans but, at the same time, wanted her son to have a stable job. Now, the woman is Duke’s number one fan and often visits him on movies sets. The actor tells that he has his mom’s heart, courage and resilience. In one of his interviews, Winston revealed that Cora suffered from diabetes. 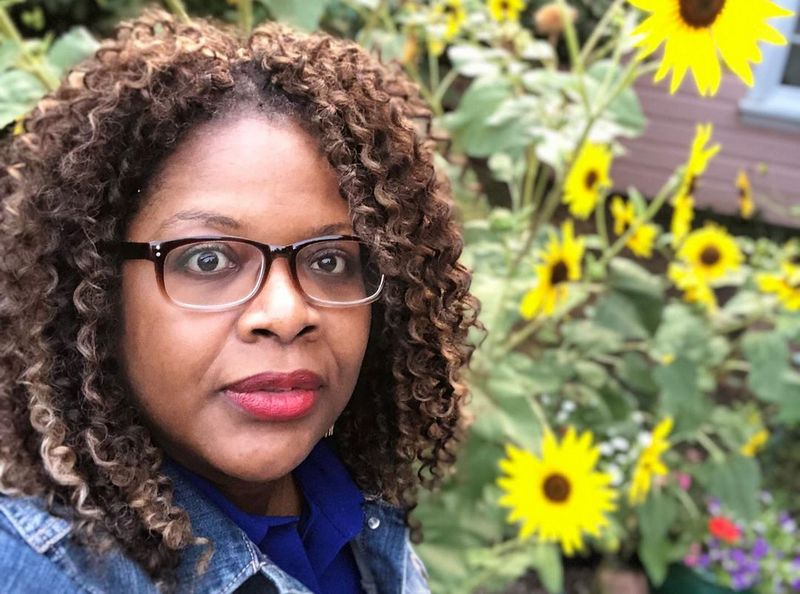 Being older than her stellar sibling, Cindy is a reproductive endocrinologist and infertility specialist as well as a medical director at Nevada Fertility Institute. Actually, it was she and her aspiration to become a doctor that pushed Cora forward to immigrate to the United States. A cute fact: Duke calls Cindy his guiding light in life. 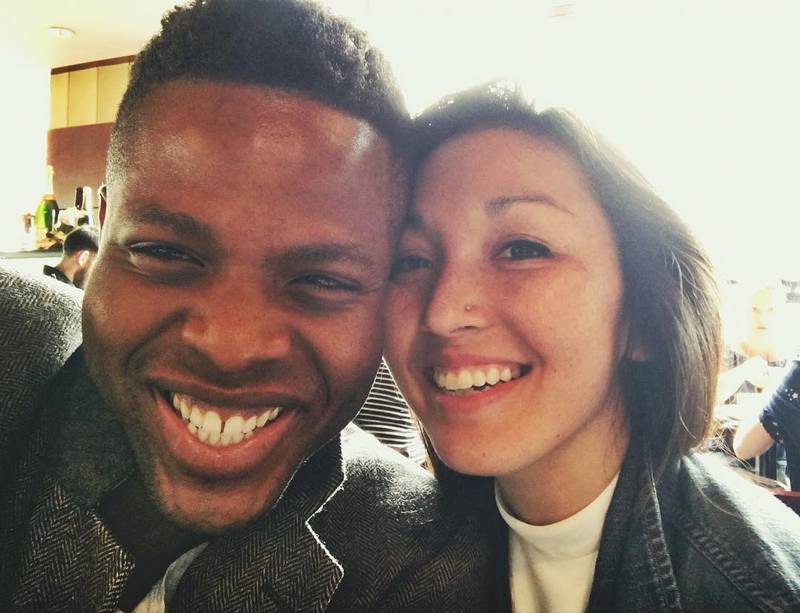 Duration of relations: approximately from November 2015 till present

Michele, who is often called Meesh Thetics by media, is an advocate for social justice and a philanthropy project director at Race Forward. Through Winston’s Instagram photos we know that Michele is half-Asian/half-white, however, it’s unclear how long they have been together.

Winston Duke doesn’t have any kids yet.