Zachary Quinto, Sylar in Heroes Television Series, And His Family 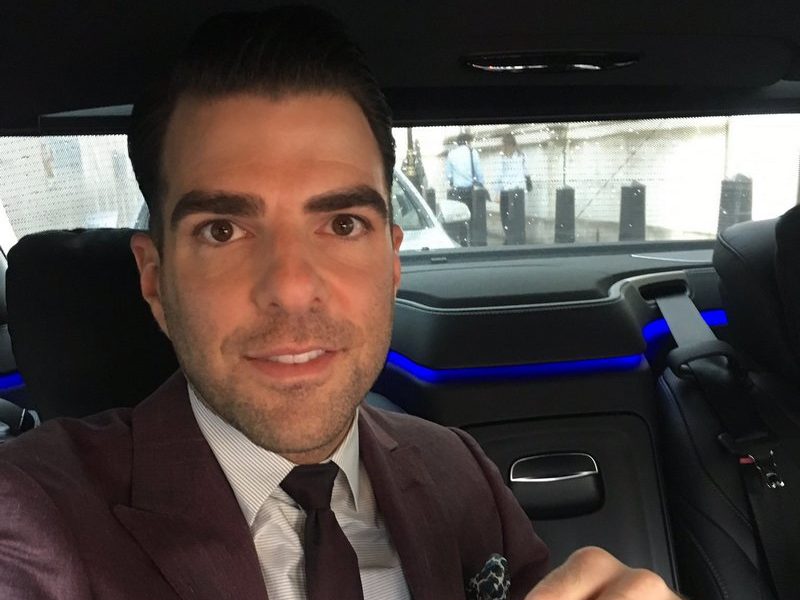 Zachary Quinto, Sylar in Heroes Television Series, And His Family

Zachary Quinto is great at playing on stage, TV and in feature films, and his parts in Heroes and Star Trek prove that. Apart from acting, he also deals with film production and is a social activist, fighting for the gay rights.

Zachary Quinto gained his first acting experience by taking part in high school performances and decided to go professional. In 2000, he obtained his first small role in The Others television series, but he rose to fame in 2006 thanks to portraying Sylar in Heroes series. Quinto’s feature film debut happened in 2009 and it was his memorable role of Spock in Star Trek, followed by his appearances in Margin Call, We’ll Never Have Paris, I Am Michael, Hitman: Agent 47 and Snowden. Additionally, the performer played in many TV series, including 24, So Notorious and American Horror Story: Asylum along with having some roles in theatre.

Now, let’s see who stands behind Zachary Quinto’s back. Here are some facts about his family and personal life.

Keeping Italian roots, Joseph was a barber. He also served in the US Navy as a Machinist’s Mate 3rd class on the USS Wilkinson. Unfortunately, Joseph died of kidney cancer when the future Hollywood star was 7. Zachary felt guilty about his death and coped with his grief thanks to a psychologist. However, that loss developed his imagination and made him more independent. Quinto described his dad as a badass, confident, intelligent, sensitive and curious personality. 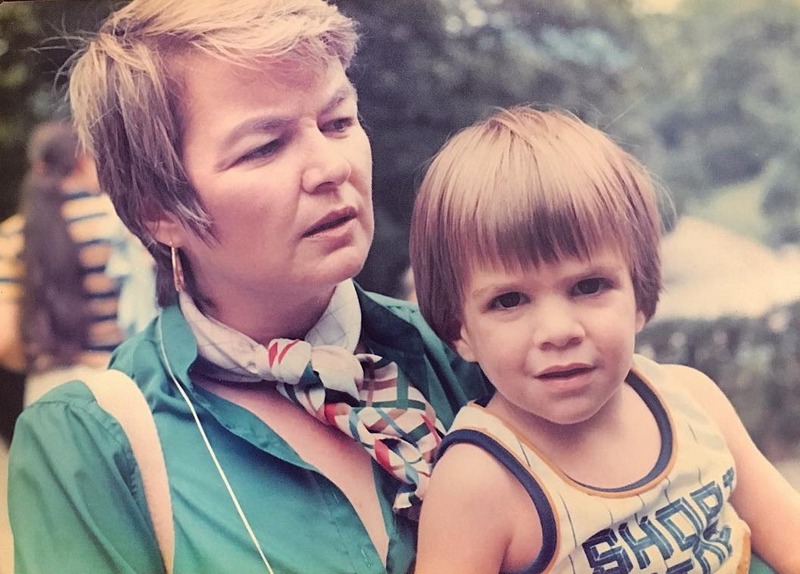 Margaret is of Irish descent. She was an employee of an investment company and later, worked at a magistrate’s office. She currently lives in Pittsburgh, PA where Quinto drew his first breath. 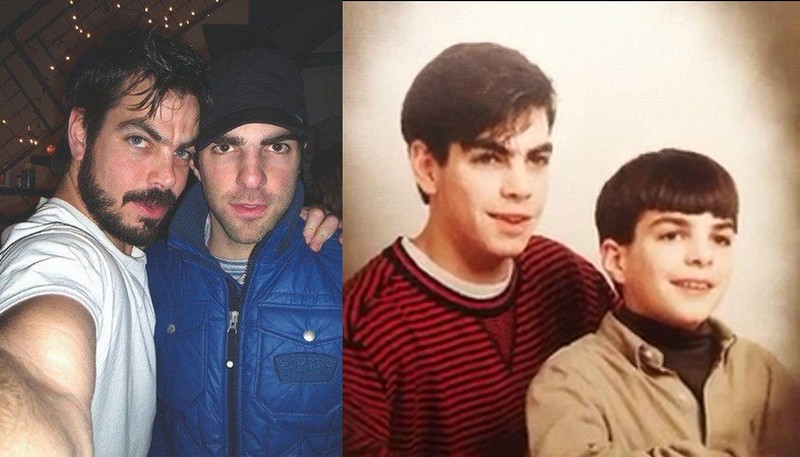 Joseph is Zachary’s older brother who became a father figure for him after their dad’s death. He is a photographer, residing in Los Angeles. Moreover, Joseph performed stunts as a Romulan Narada crewmember in Star Trek. He is married to yoga instructor Samantha. 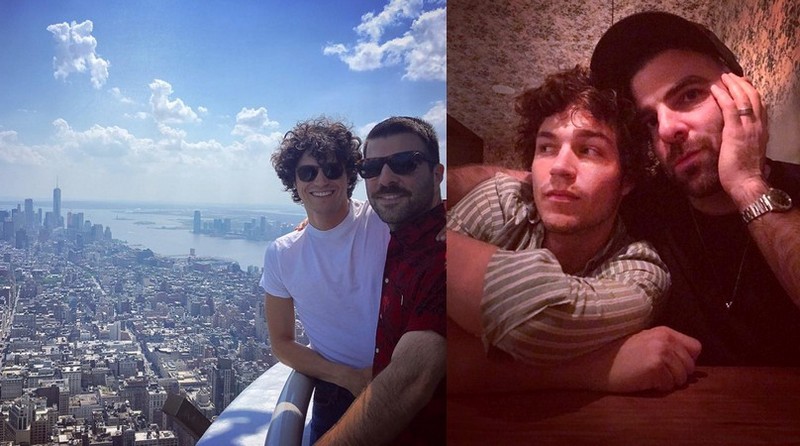 Zachary came out as gay in 2011 during an interview to New York magazine. In 2012-2013, he dated Glee star Jonathan Groff before falling in love with McMillan in 2013 whom he reportedly met at the after party for The Butler movie. Miles deals with modeling and acting along with being a gifted painter. In 2014, Zachary and Miles told about their relationship via social media and in a year, they moved in. The couple seemed to be madly in love and often shared their photos on Instagram. However, in the beginning of 2019 they separated.

Zachary Quinto doesn’t have any kids yet, but he wants to become a dad.