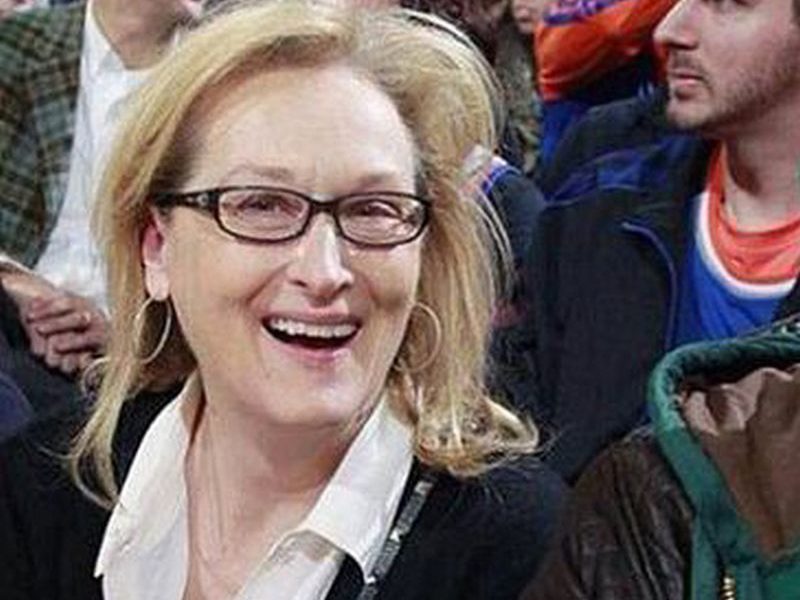 Meryl Streep is already a cinema legend who played countless number of roles on stage, television and in movies. She earned 3 Oscars (being nominated 18 more times), 2 BAFTAs (plus 13 nominations), 9 Golden Globes (plus 23 nominations), 2 SAG Awards (plus 15 nominations) along with gaining dozens of other prestigious trophies.

Showing fantastic artistic skills since childhood, Meryl Streep started her professional acting career at 26 by appearing in Trelawny of the Wells play at the Public Theater. In 1976, she made a TV debut in Everybody Rides the Carousel (voice role), followed by her first big screen appearance in 1977 film Julia. However, Streep rose to prominence after her parts in The Deer Hunter and Kramer vs. Kramer. Among Meryl’s other famous movie roles are the ones in The French Lieutenant Woman, Silkwood, Ironweed, The Devil Wears Prada, Mamma Mia!, The Iron Lady, Florence Foster Jenkins and The Post.

The best way to understand a person is to find out more about his/her background. That’s why, let’s have a closer look at Meryl Streep’s parents and siblings. 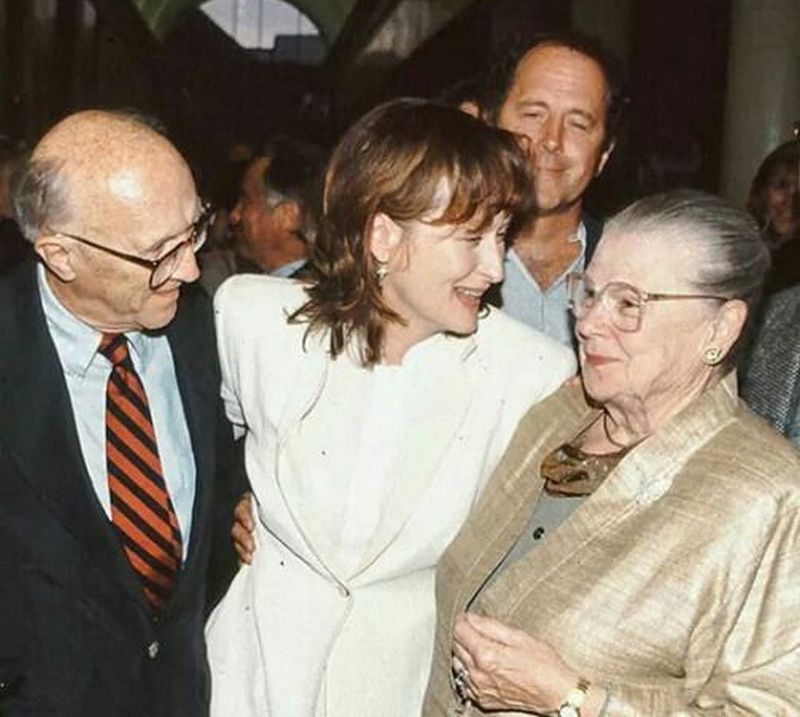 Being of German and Swiss descent, Harry was an executive at pharmaceutical company Merck and Co. but retired in 1976. Though his daughter’s name was Mary Louise he liked to call her Meryl. Initially, the actress didn’t like that nickname but later made it her stage name. In 2003, Harry died of renal failure. 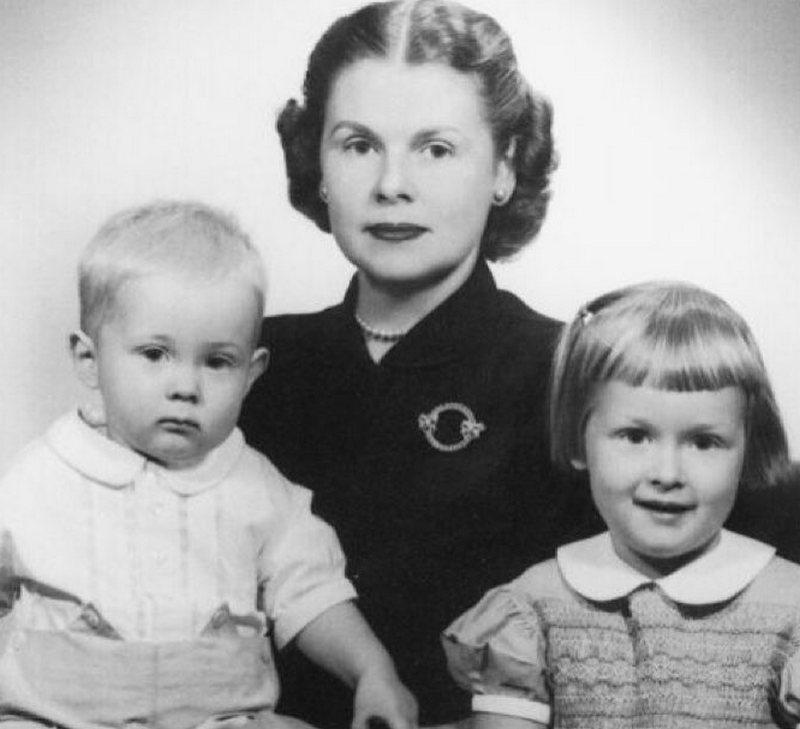 Mary kept English, German and Irish roots. She was a fine-artist, who also worked as an art editor for Home Furnishings Magazine. Actually, Meryl was named after her mother and got her second name, Louise, in honor of Mary’s best friend. Having noticed Streep’s acting skills, Mary enrolled her in voice lessons. Meryl shared that her mother was a source of inspiration for some of her characters. Moreover, she often compared Mary to actress Judi Dench. In 2001, Mary passed away from complications of a heart disease.

Harry is an actor and producer, noted for his parts in You Better Watch Out, Slow Dancing in the Big City and Where the Dance Is. Additionally, he was an assistant principal at Beacon School in New York but already retired. Harry has been married to actress Maeve Kinkead since 1980. They share two children. 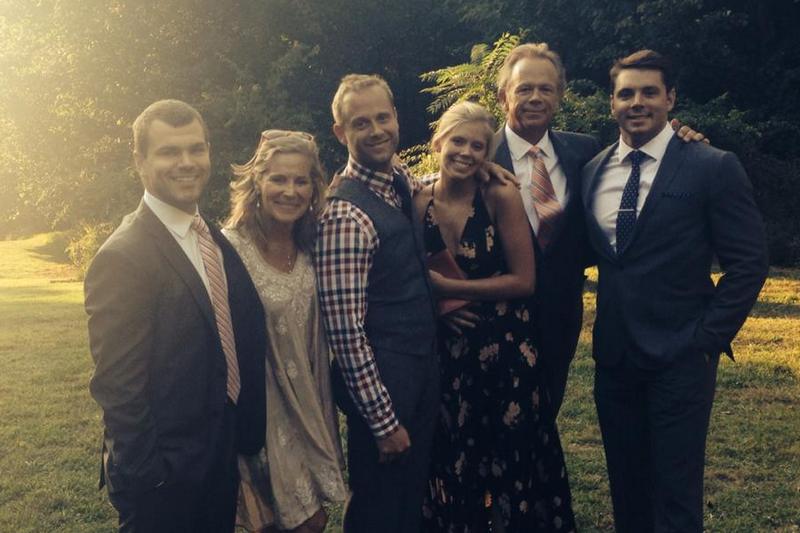 Dana with 4 kids and wife

Dana also deals with acting. He had a small role in Heartburn. Dana is a husband to Mary Beth Simon, a mother of his 4 children. In 2009, his son David was charged with first-degree assault. In 2011, the young man violated probation, being charged with driving under the influence, possession of marijuana, possession of narcotics and possession of a weapon in a motor vehicle.