Guardians of the Galaxy Star Zoe Saldana and Her Family 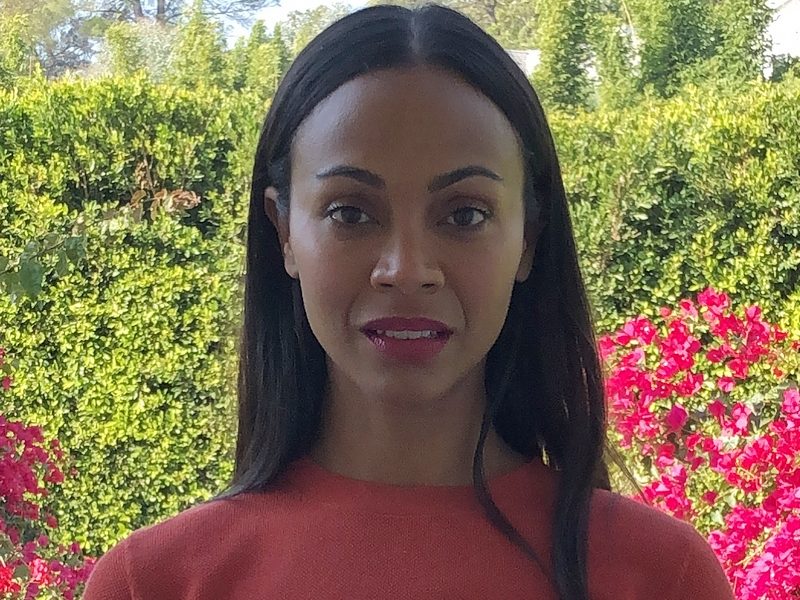 Guardians of the Galaxy Star Zoe Saldana and Her Family

Zoe Saldana is loved by millions of people around the world for her roles of Neytiri in Avatar and Gamora in Guardians of the Galaxy and Avengers. The lead role in the former was a breakthrough one and brought her Empire, Saturn and Teen Choice awards.

Initially, Zoe Saldana aspired to become a dancer and was a student of a dance academy before joining the Faces theater group in Brooklyn. In 1999, she debuted on TV by appearing in Law & Order TV series and, in a year, the actress made a big screen debut in Center Stage. However, Zoe became an international star only in 2009 after the release of Star Trek and Avatar. Additionally, Saldana is a voice actress, who provided her voice for Maria Posada in Book of Life and Adelina Fortnight in Missing Link, along with being a producer and director.

Zoe Saldana has a pretty big and happy family. We just can’t stand the temptation of sharing some information about her closest people. 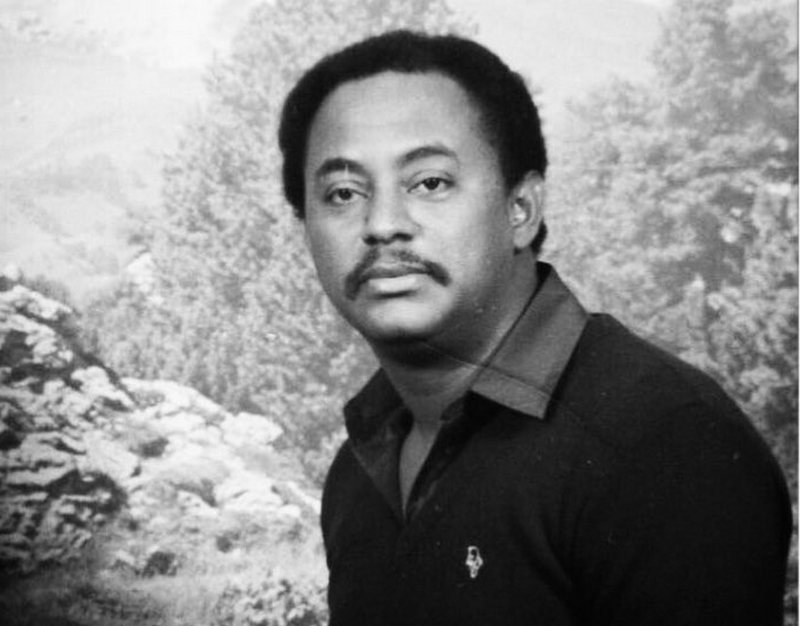 Aridio was of Dominican descent. Unfortunately, he died in a car crash when Zoe was only 9 years old and it was a real tragedy for his family. The celebrity still misses her dad, calling him her hero and her everything. 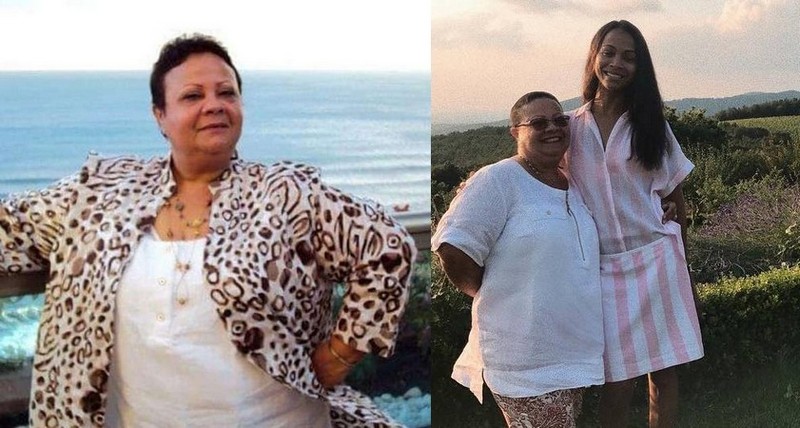 Asalia, who is of Puerto Rican ancestry lived in New York but moved to the Dominican Republic after her husband’s death. She did her best to provide her three daughters with everything necessary. Asalia, whom Saldana often calls rock of the family, taught her daughters to stand up for themselves and never get pushed around by anyone. By the way, she often confuses Zoe with Westworld star Thandie Newton. 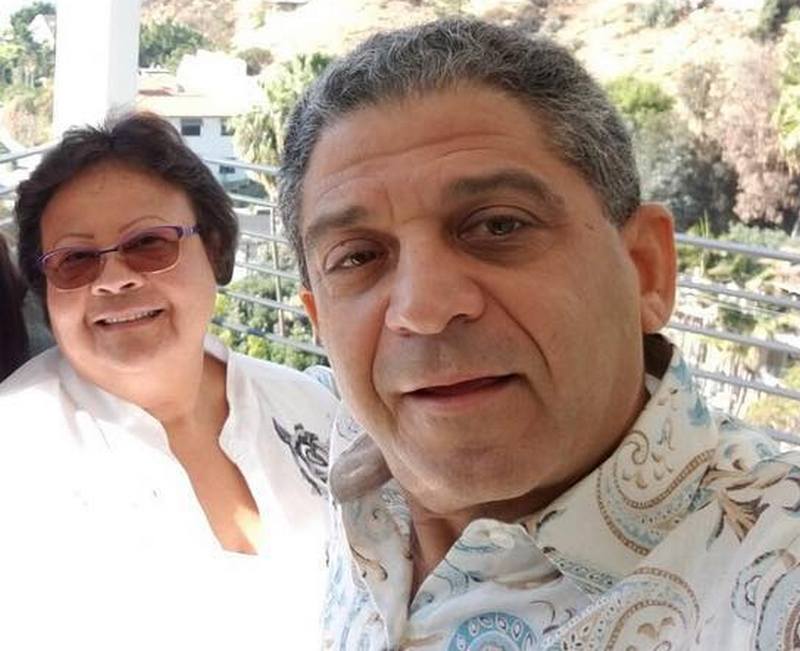 Hilario is the second husband of Asalia. He is an AMWAY entrepreneur, manager of his son Nipo, a singer, plus an editor of the sport section of Listin Diario newspaper (Dominican Republic). Zoe is on good terms with her stepdad and calls him kind, patient, wise and gentle. 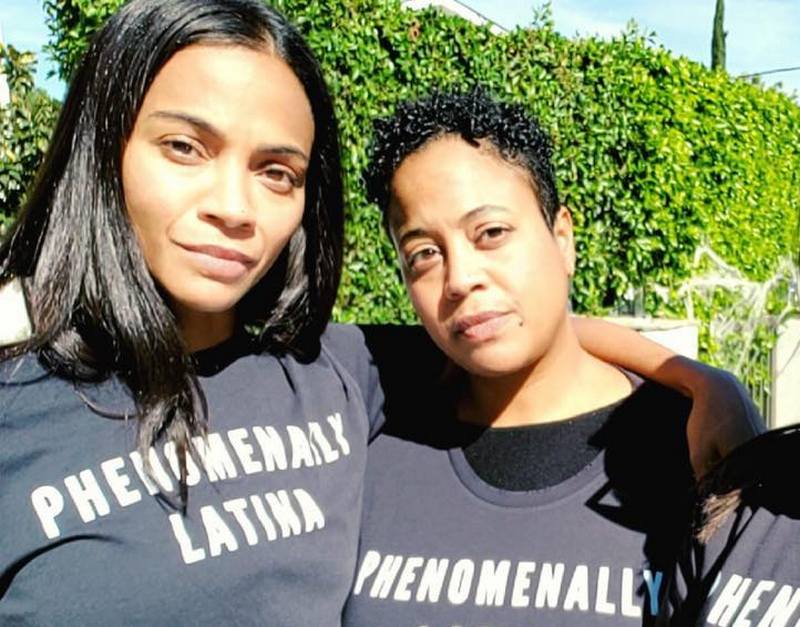 Mariel is the eldest of three sisters, who worked as a nurse. Zoe is proud that she provided medical help for the people, who suffered during the terrorist attack on September 11 and shares that Mariel is her biggest support and role model. Currently, she is a writer and producer. Mariel was an executive producer and creator of Zoe Saldana Presents My Hero, producer of Rosemary’s Baby and The Honor List. 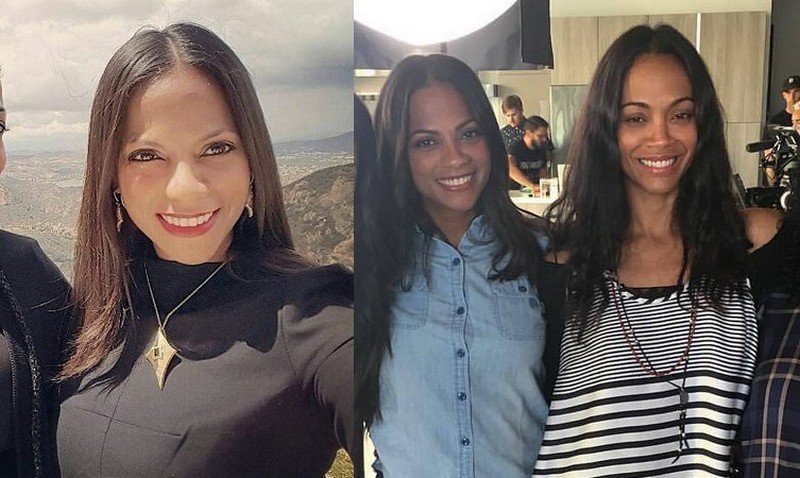 Cisely is the youngest of Saldana sisters. She is a producer, who worked for Honor List movie and Kiss of Chaos, as well as a director of The Ropes. Moreover, Cisely and her sisters co-founded Cinestar Pictures and launched Youtube channel, where they share recipes and lifestyle stories.

Carlos who is more known as Nipo is a Dominican singer and actor. He is often referred as Zoe’s half-brother though he is actually a son of Dagoberto Galan from his previous relationships. However, Nipo loves his stepsisters and adores spending time with them. 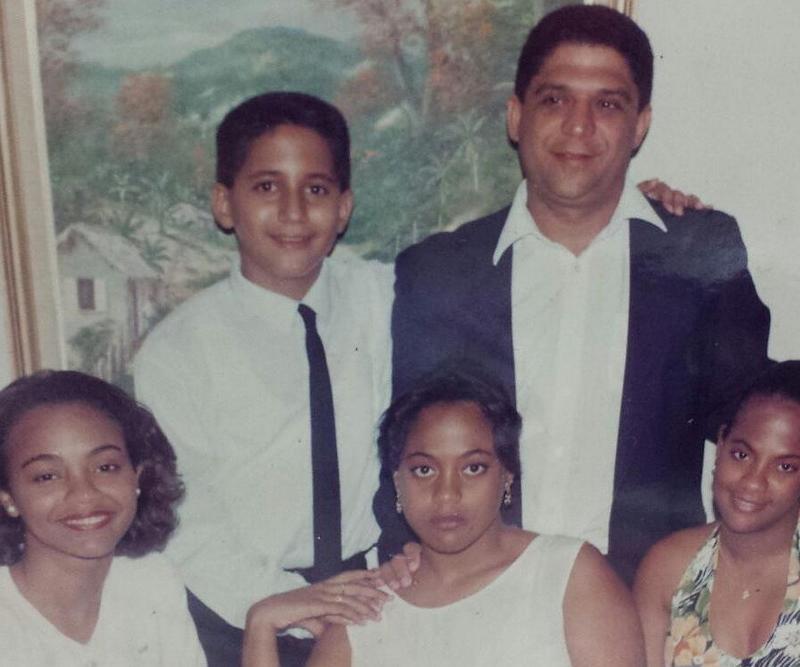 Young Zoe with stepdad and siblings 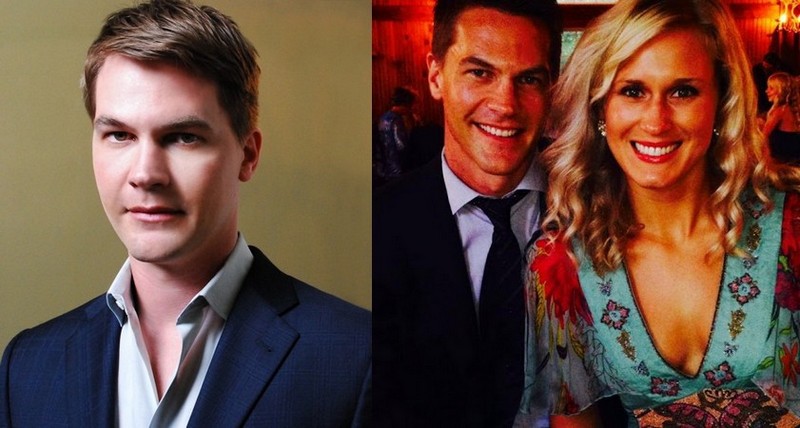 Keith is an actor and the CEO of My Fashion Database, which he co-founded with Saldana. He was in relationships with the Avatar star for 11 years and they even got engaged in 2010. However, their engagement was called off several months after. Later, in 2011-2013, Zoe dated actor Bradley Cooper.

Marco who was born in Italy and became a US citizen only in 2016 is an artist and former soccer player. He is noted for painting the background for Dolce and Gabbana’s 2008 campaign Where the Fashion Meets Art. He got romantically involved with the celebrity in spring 2013 and the couple secretly married in London in June, just three months after their relationships started. The both took each other’s surnames and already gave birth to three sons. Moreover, Marco has a tattoo with Zoe’s face on his arm. 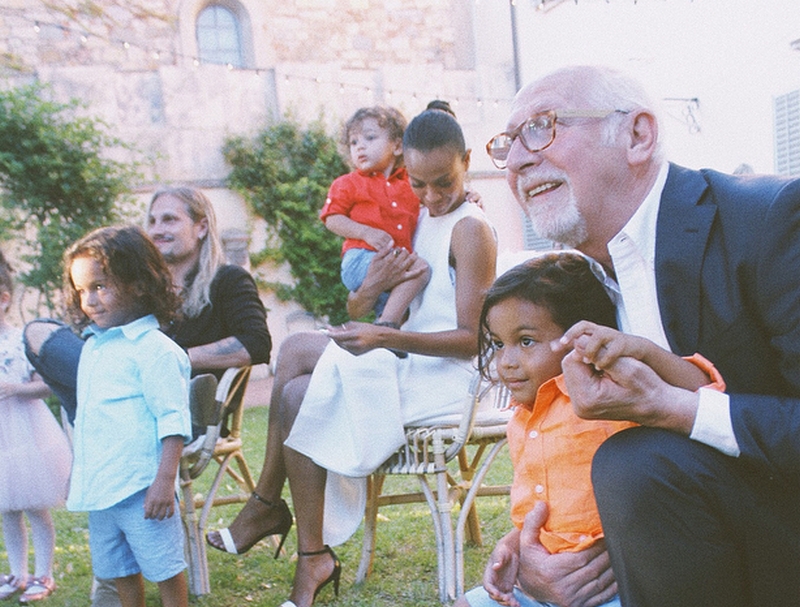 Bowie is one of Zoe and Marco’s identical twins, who were born prematurely. The boy was named in honor of late singer David Bowie and took his second name, Ezio from his paternal grandfather. Bowie’s photos and the ones of his brothers often appear on their parents’ social media.

Cy is Bowie’s twin brother, who was named after artist Cy Twombly and his late maternal grandfather, Aridio. In her interviews, Saldana reveals that she raises her children speaking both English and Spanish.

Zen is the youngest of the couple’s children, who is often called little Yogi baby. He received his second name in honor of Zoe’s stepfather Hilario. Zen and his older brothers joined their mom for the ceremony of receiving a star at the Hollywood Walk of Fame in 2018. 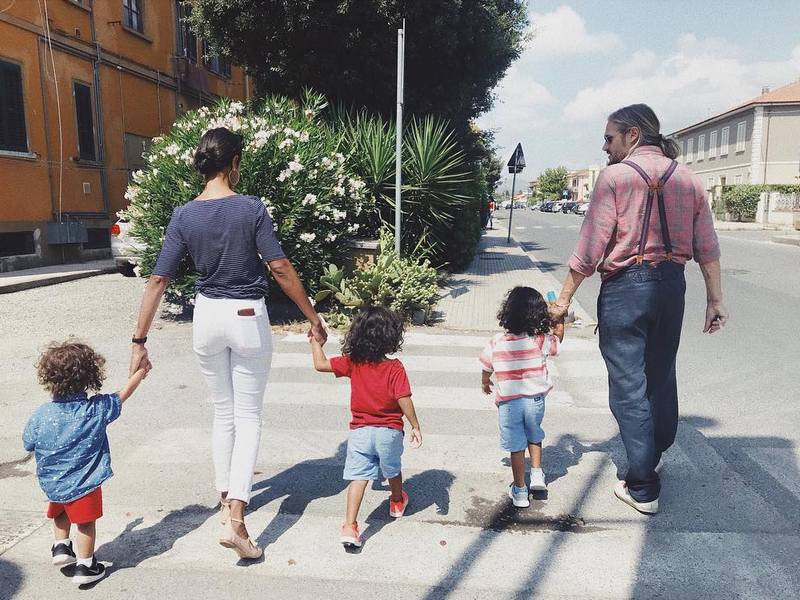