An Insight into Mark Cuban’s Life and Family 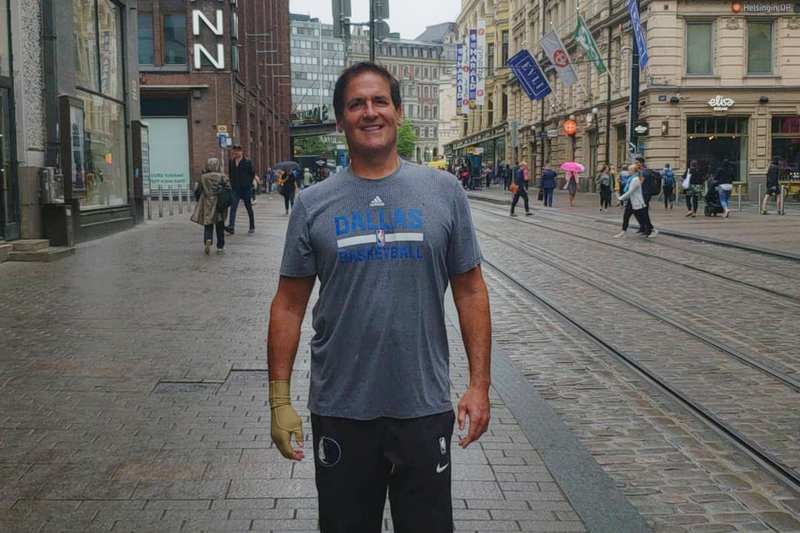 An Insight into Mark Cuban’s Life and Family

One of 200 richest people in the world, Mark Cuban, is a business tycoon. He owns several businesses, including Dallas Mavericks basketball team and Magnolia Pictures film distributor, and invests in various projects, for instance Shark Tanks TV show.

Being rather an enterprising child, Mark made the first step in business at the age of 12 by selling garbage bags. The first success came to him in late 1980s, when he established his own technology company. But he managed to achieve more with Broadcast.net internet radio company. At the moment, he owns several companies as well as invests money in startups. 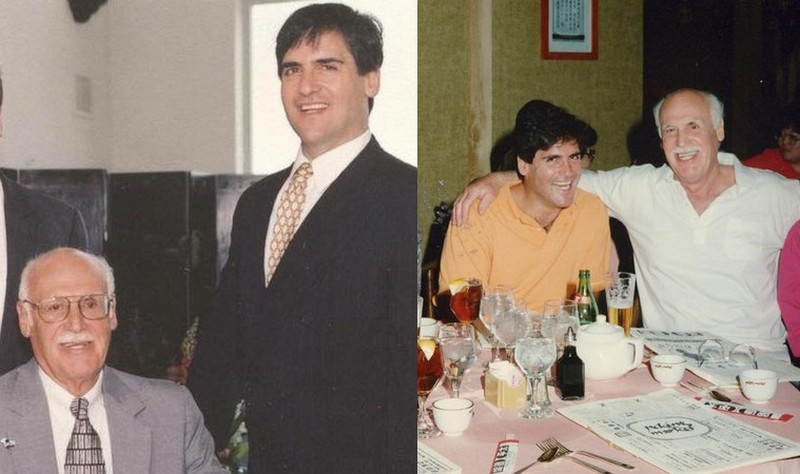 Norton owned an auto trim shop together with his brother. In 2000, together with his wife Shirley, he moved from Pennsylvania to Texas after his son purchased the Mavericks. After his elder son turned into a billionaire, Norton dedicated his life to travels. Also, Mark and his brothers shared that their dad lived for them and taught them a lot. In 2018, he passed away. 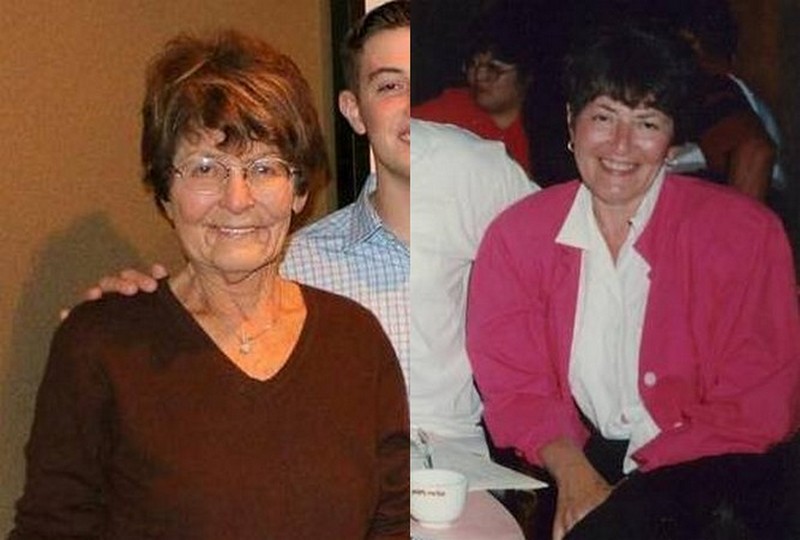 Shirley tried multiple jobs. Mark revealed that she often changed her occupations as well as goals. Meanwhile, Shirley was a great source of inspiration to her son. Besides Mark, she is a mother of two more sons.

Being the entrepreneur’s younger brother, Brian lives in Dallas. He is an attorney, writer and activist. Besides, Brian is a host of Brian Cuban’s Legal Briefs on EyeOpener morning show. He suffered from alcoholism, cocaine addiction and bulimia for many years. However, having won the struggle against these pernicious habits, Brian dedicates much time to help other people with the same problems.  He writes books on this topic as well as shares his experience on his personal blog. 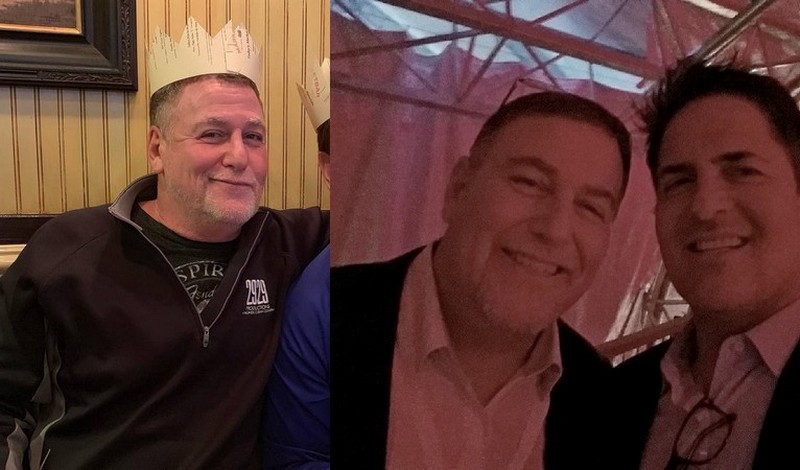 Jeff is a TV producer, known for The China Hustle and The Girlfriend Experience. He currently lives in Dallas and works at Magnolia Pictures, AXS TV, HDNet Movies and Landmark Theatres (companies owned by his famed brother). 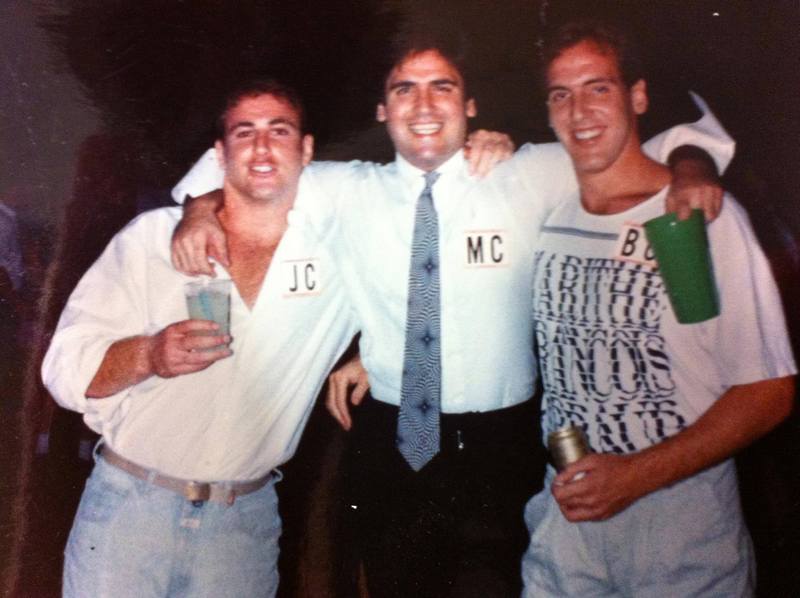 Tiffany was an advertising manager till she met her husband. Today, she dedicates much time to humanitarian job. She got acquainted with Mark at a gym in 1997. In 2002, Mark espoused her in Barbados with only 20 closest relatives and friends present. They parented three children together. 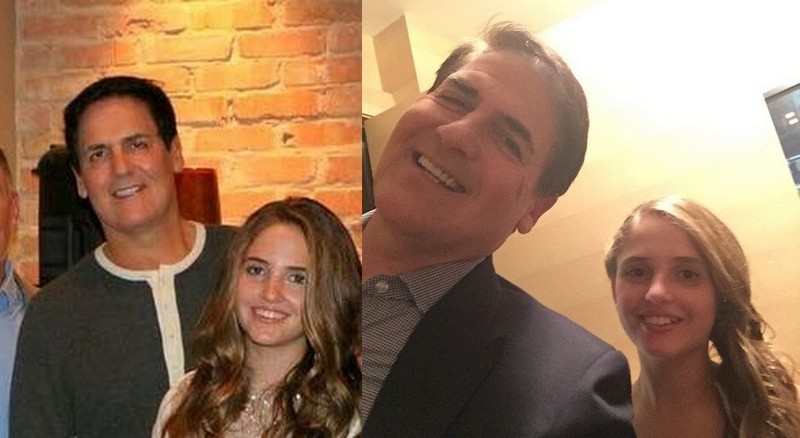 Being the elder kid of Mark and Tiffany, Alexis often visits various events with her parents. For instance, she accompanied her dad to the 2016 American Music Awards. 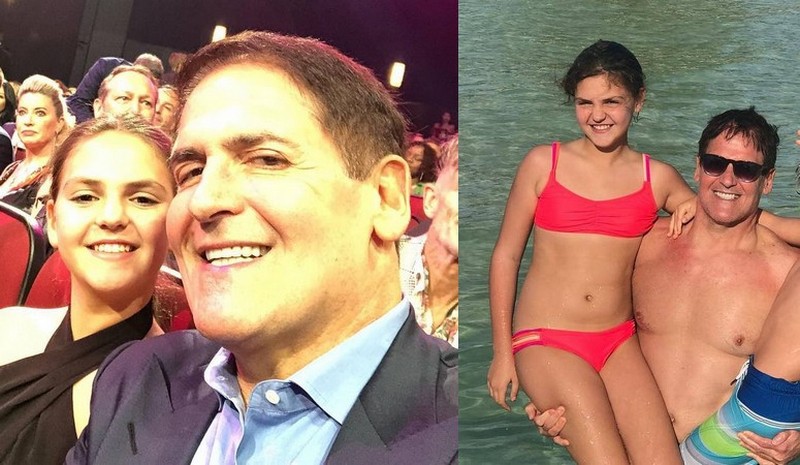 Alyssa is also fond of spending time with her dad. Like her elder sister, she also accompanied her father to the American Music Awards, but in 2017. A year before, she joined her dad and younger brother to appear on the red carpet of Radio Disney Music Awards.

Like his father, Jake wants to become a businessman. Mark shared that he always teaches his kids to earn everything themselves and doesn’t want to spoil them. For instance, Jake was fond of watching Minecraft videos and Mark offered him $150 for not watching them and, simultaneously, told that the boy could earn money by watching educational videos. 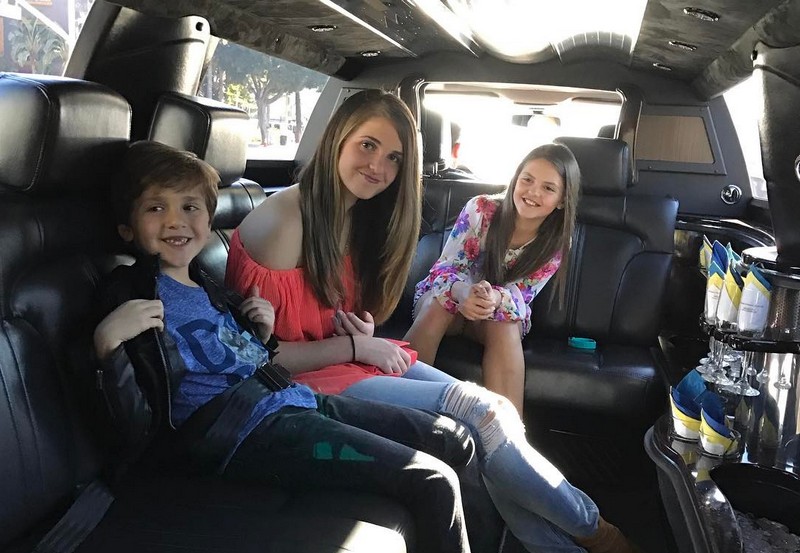 Iain Glen, Ser Jorah Mormont from Game of Thrones, and His Family
Guardians of the Galaxy Star Zoe Saldana and Her Family