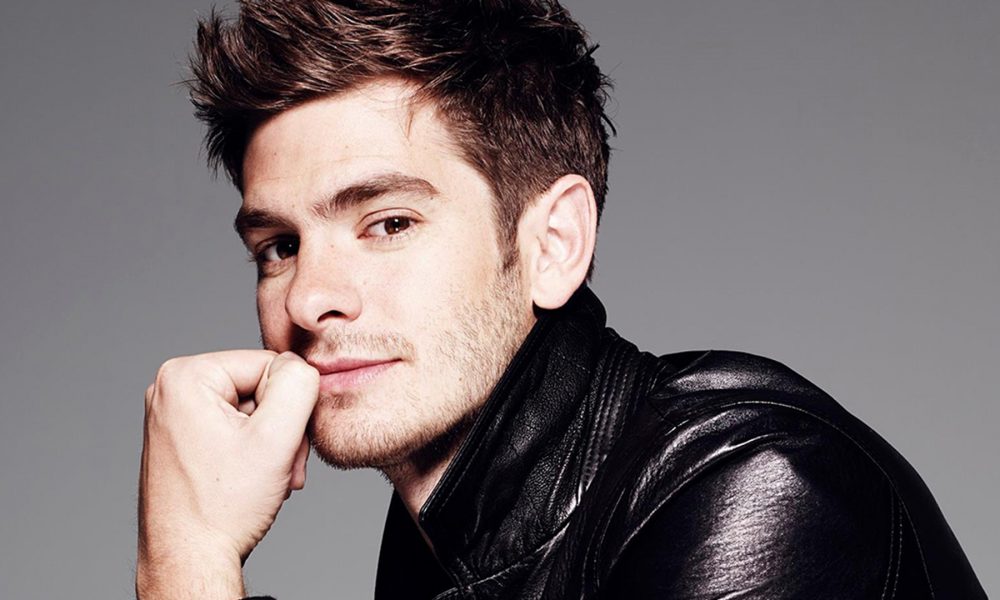 How tall is Andrew Garfield?

How much does Andrew Garfield weight?

When was Andrew Garfield born?

How Old is Andrew Garfield? 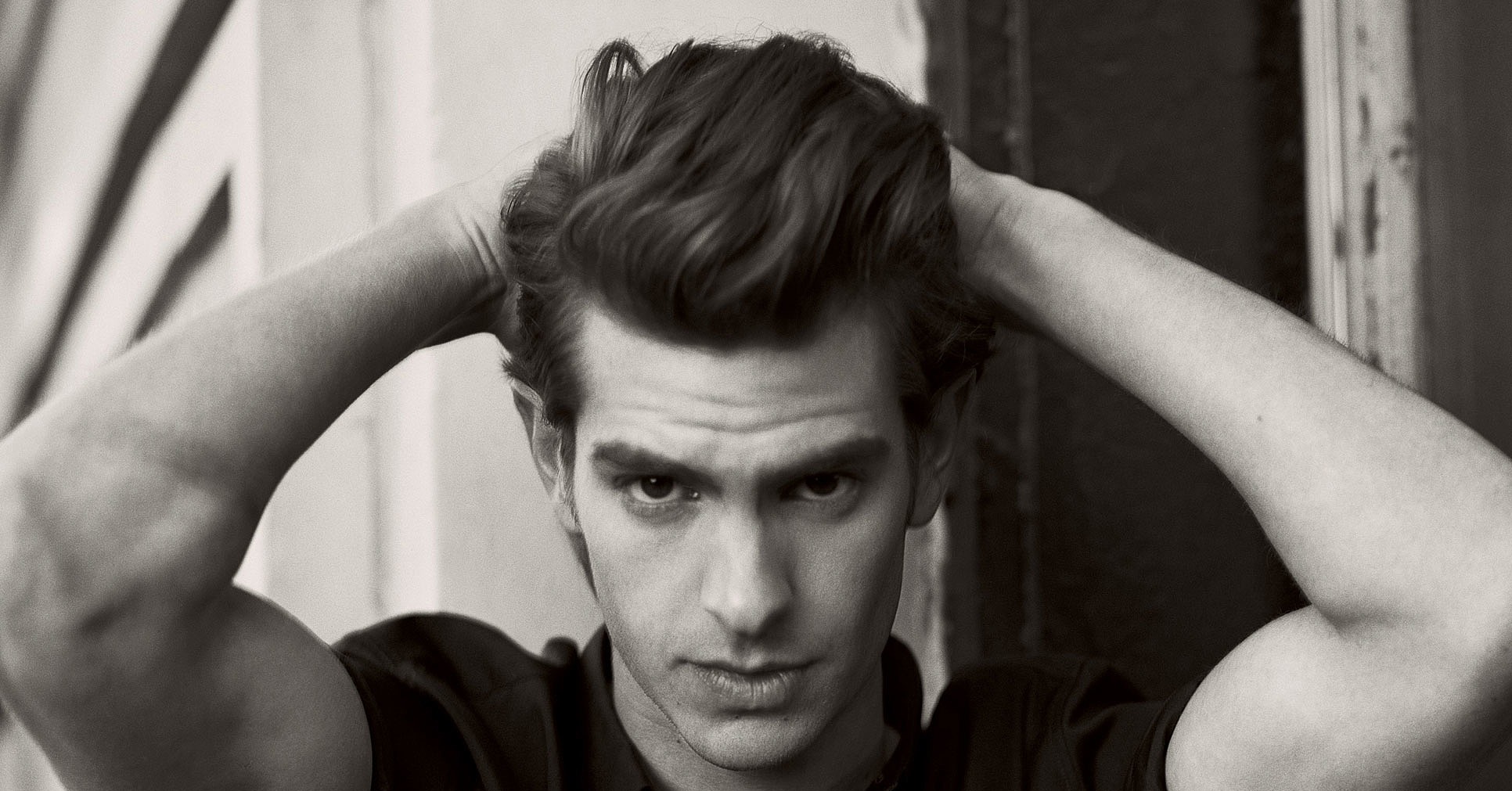 Education: Andy attended the Priory School, Banstead. Then he studied at City of London Freemen’s School. After that Andy continued his education in the Central School of Speech and Drama. 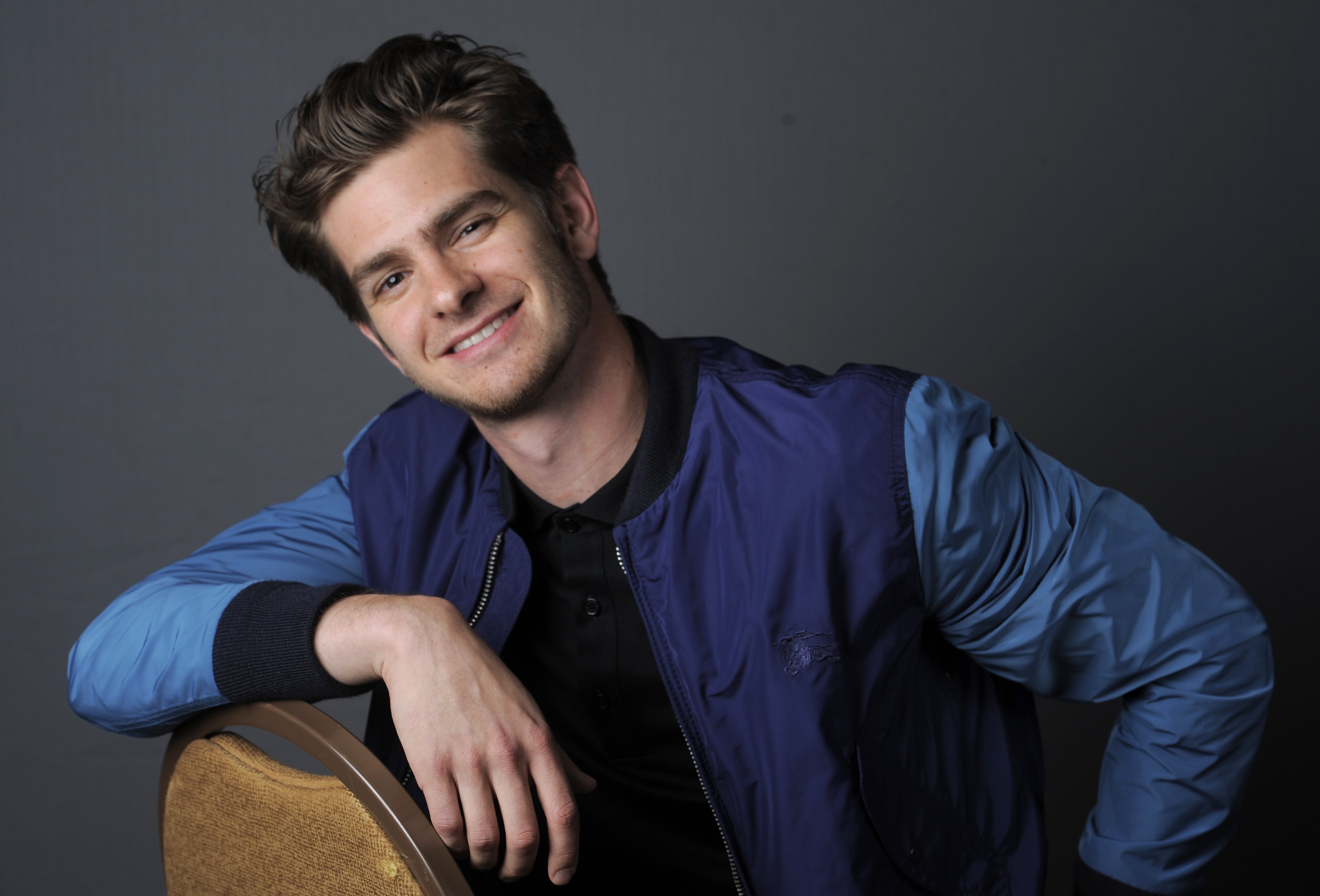 How did Andrew Garfield become so famous?

Andrew Garfield managed to become popular due to his talent. His family is not close to show business, so nobody could support him. The actor had to lead his way on top by himself.

He started from getting professional education as an actor. After school the teenager entered drama school in London, where he was trained and his acting skills were developed. Garfield started his career as a theater actor and he won the Evening Standard’s Award for his performance.

After that the actor got the role on TV in “Sugar Rush” and gradually got the role in big screen movie “Lions for Lambs”.

Andrew Garfield most popular movies are “The Social Network”, where he portrayed Eduardo Saverin, the close friend of Mark Zuckerberg (Jesse Eisenderg).

He also starred in “Never Let Me Go”, “99 Homes” etc. But, probably, Garfield’s most prominent work is the title role in “The Amazing Spider-Man”. Garfield told, he liked this hero from his earliest years and even wore Spider-Man’s suit on Halloween.

This movie became the top big screen work in Andrew Garfield’s list and added him some extra popularity.