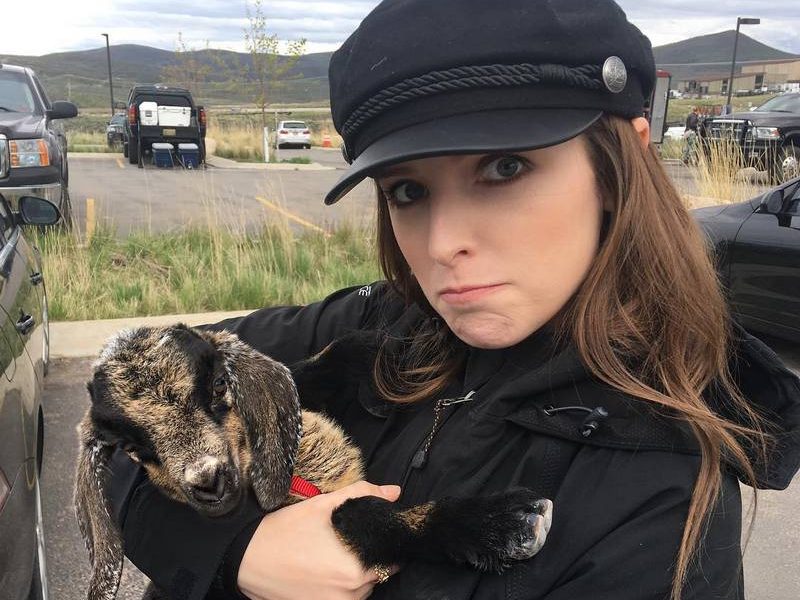 Anna Kendrick manages to deal with acting and singing simultaneously. She has already earned 3 MTV Movie Awards, 6 Teen Choice Awards and 2 American Music Awards in addition to being a nominee for Oscar, Golden Globe, Screen Actors Guild and Grammy Awards.

Anna got interested in acting in childhood and in 1998, she debuted on stage in High Society musical, which brought her a Theatre World Award plus a nomination for Tony Awards. She debuted on the screen in Camp in 2003, but gained the worldwide attention after appearing in Twilight. Kendrick’s other most successful movies to the date are Up in the Air, Pitch Perfect, Drinking Buddies, Into the Woods, Mike and Dave Need Wedding Dates and A Simple Favor. Moreover, she sings Cups song, which is a soundtrack to Pitch Perfect.

Want to know more about Anna Kendrick’s family? Here are some interesting facts about her closest people. 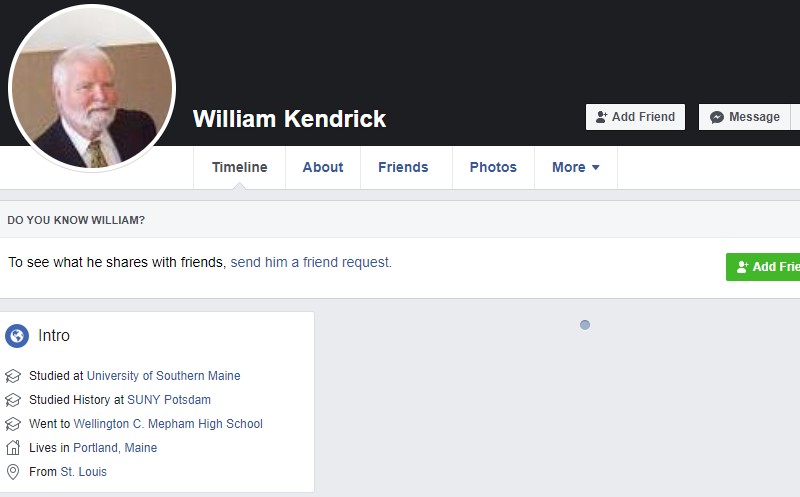 William is a history teacher, who also works in the financial sphere. In one of her interviews, Kendrick shared that she became a workaholic because, sometimes William and his wife Janice didn’t have steady jobs or even were unemployed. Basically, the actress is very much afraid of staying unemployed. 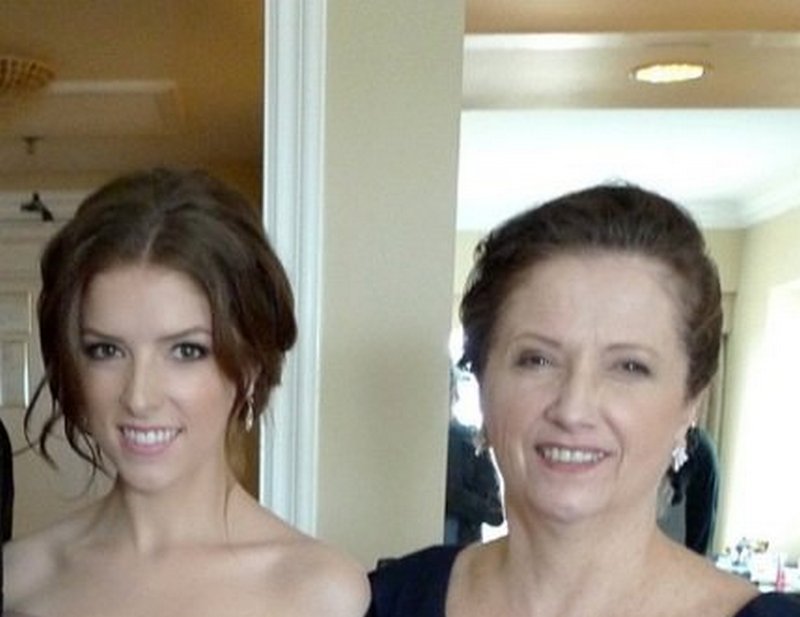 Janice is an insurance accountant. She was William’s wife till 2000, but they got divorced. Anna revealed that her parents’ separation wasn’t a surprise for her. Moreover, their divorce taught her that staying together for the kids was a wrong approach. By the way, Janice helped her daughter to prepare for her role in The Accountant by providing some professional advice. 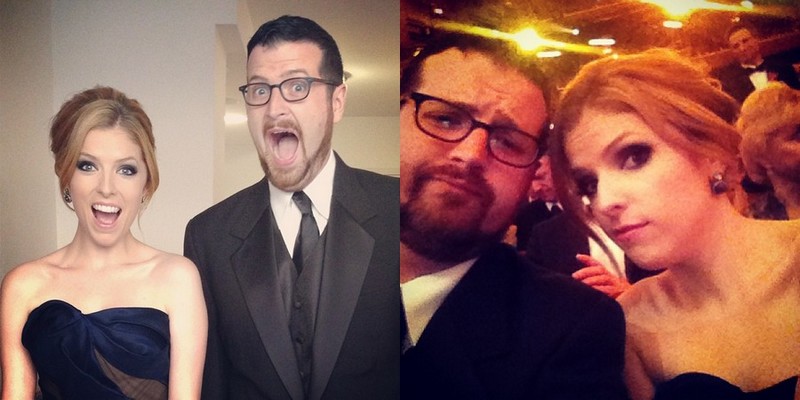 Michael is Anna’s elder brother, who is often nicknamed Cookie Monster. He also deals with acting. Michael played in Looking for an Echo movie plus appeared in Celebrity Close Calls and Celebrity Ghost Stories. He is married to Liza Kendrick. Michael is very supportive of his sister and even accompanied her to 2013 Tony Awards. Once, he told Anna that she should play Squirrel Girl from Marvel Comics. 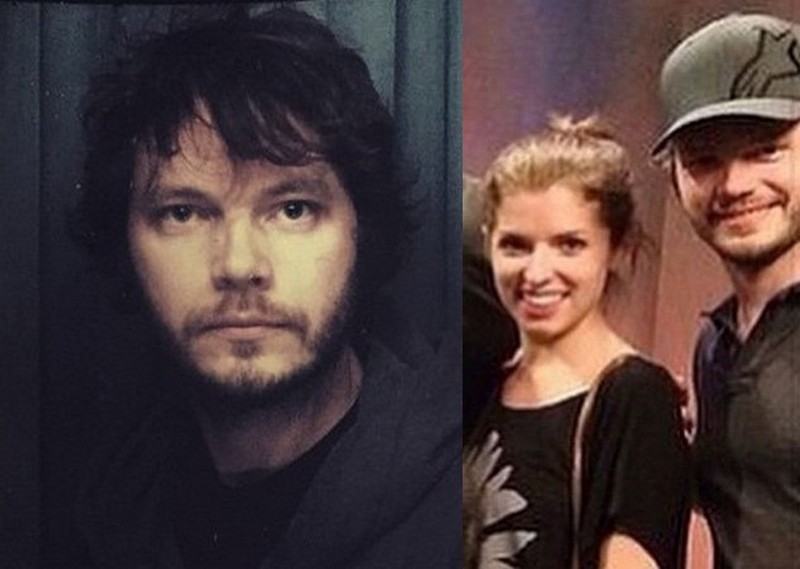 Ben is a filmmaker, noted for Beasts of the Southern Wild, The Fault in Our Stars and Wind River movies. He met Anna on the set of Drinking Buddies and fell in love with the girl. Prior to these relationships, Kendrick dated director Edgar Wright from 2009 to 2013. Ben and Anna prefer not to share the details of their love life. They don’t make any public appearances together and even don’t post photos with each other on social media.

Anna Kendrick doesn’t have kids. Moreover, the celebrity tells that she feels that children aren’t for her.