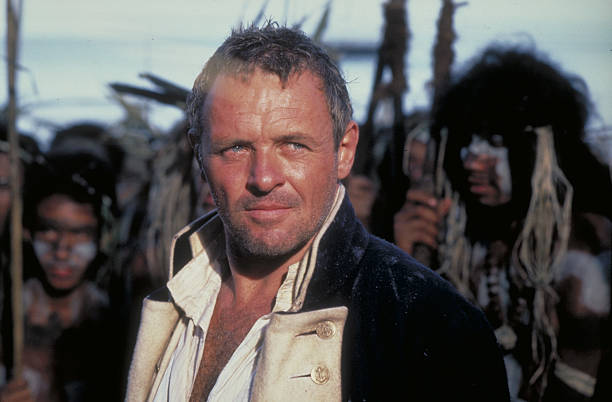 He is a multiple-award winning icon and in 1993, he became a knight. This man is none other than veteran actor Phillip Anthony Hopkins. On stage, he is a revered performer and on screen, a consistently gifted entertainer. Hopkins carries with him a picture of himself when he was 10 years old. This image for the legendary actor is one of his biggest motivations to aim for the best heights n his career.

When Hopkins was a school boy, he was made to suffer as he was always kept at the back of class. He did not know whether it was a medically related problem but the multiple award winner was termed a problem child. One day in school, he was so enraged that he made a choice to ‘get his revenge by becoming rich and famous’. That was the beginning of Anthony’s pursuit of success and fame.


He has been a frequent with great on screen delivery yet had no prior plan to be an actor; in fact, Hopkins’s dream was to be a baker just like his dad but in 1947, he found himself in an amateur drama class. He tried it, fell in love with it and gave it his consistence best from that time on! You would think that for a persistent actor, his bull doggedness would reflect in other areas of his life. On the contrary, Hopkins has had quite an adventure when it comes to love and relationships. He is currently in his third marriage and has a daughter. 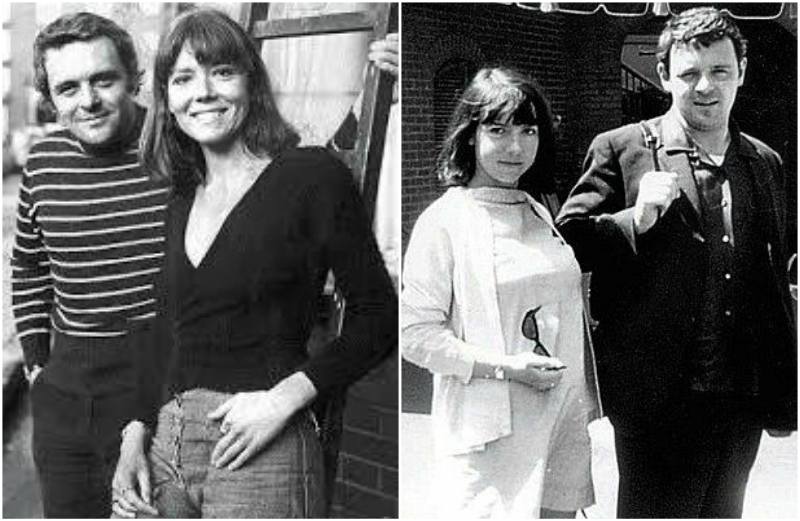 Petronella was Tony’s first wife with whom he had his first divorce. The iconic actor has said he is not very good with maintaining relationships so it was not strange when he walked out on his first marriage. This period, Anthony was a grave alcoholic and it was causing him to be depressed. This sad habit was one of the reasons why he left his first marriage but did not seek for help before he found another bride. 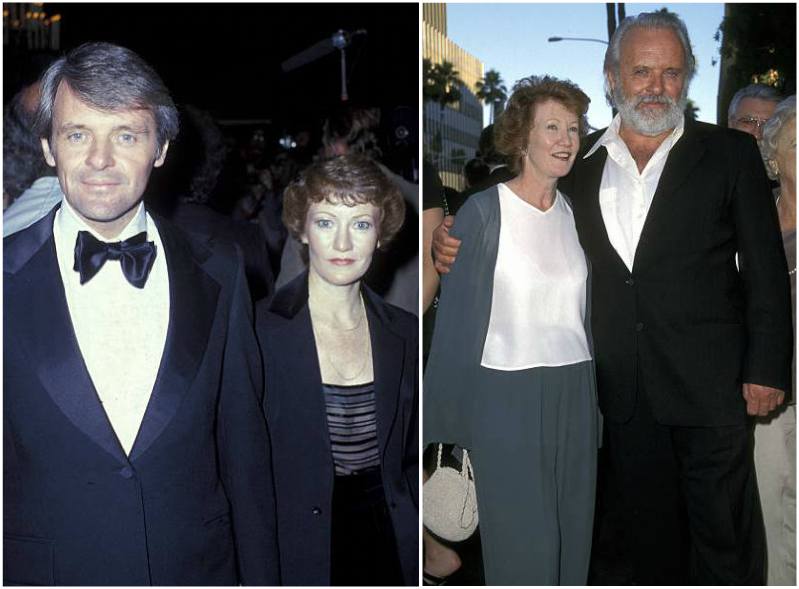 Hopkins married pretty production assistant Jennifer in 1973. She was the one with him while he put up a brave front and battled his days though alcohol rehabilitation. They won the fight together but when he was about moving to Los Angeles, she blatantly refused. Anthony left without her and both of them remained married in name until 2002. 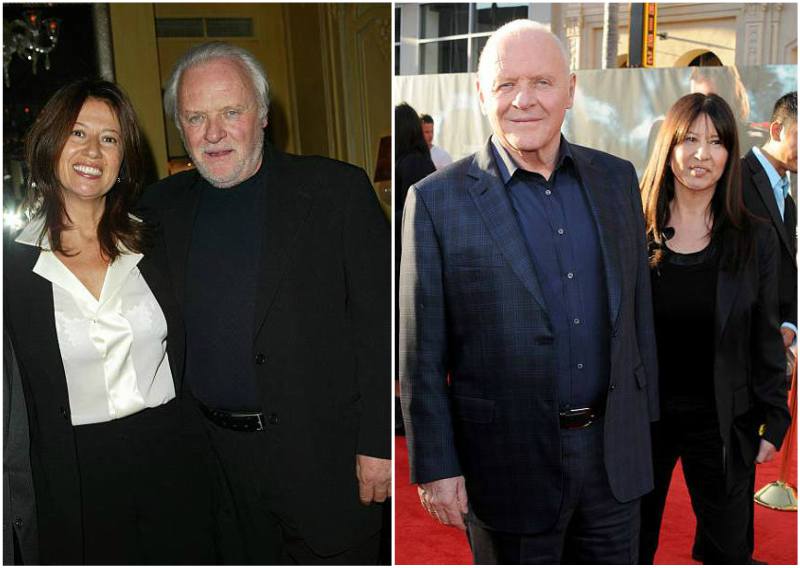 In 2003, Hopkins got married to Colombian born antiques dealer Stella Arroyave. Before Stella, he always thought he could not remain happy with anyone for a long time. They met when Hopkins walked into her shop in search for furniture and that day, she secured a place right in his heart. 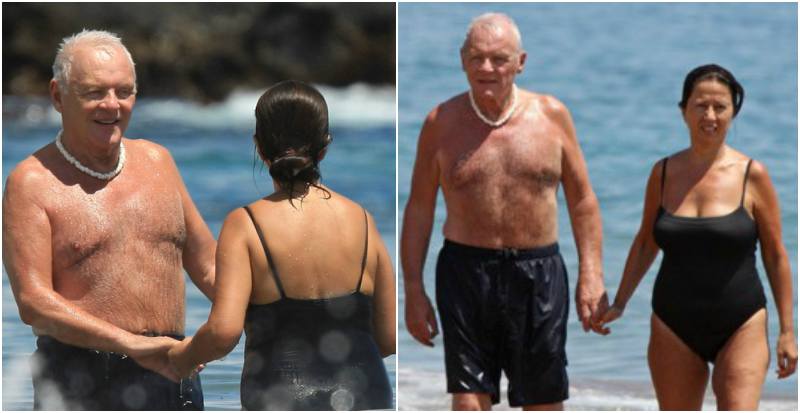 She has helped bring calm to the fast life he’s used to living but it all comes at a cost. Arroyave is very good at spending her husband’s money and he is also happy fan her credit card skills. 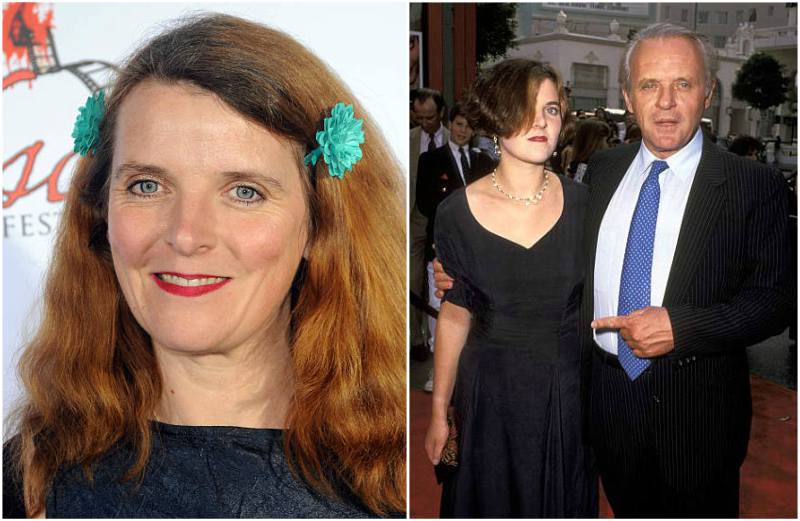 Abigail Hopkins is a well known name when it comes to the field of directing drama in the theatres. She is the daughter he never sees despite the fact that she is his only child. The fact that she is his only child makes their estrangement all the more disheartening. The infamous Anthony has never been in the audience when his gifted daughter performs her highly peculiar jazz songs in small, hazy clubs. She does not deny the assumption that she might have inherited her father’s musical talent, love for acting and maybe some of his unfortunate depressive traits. 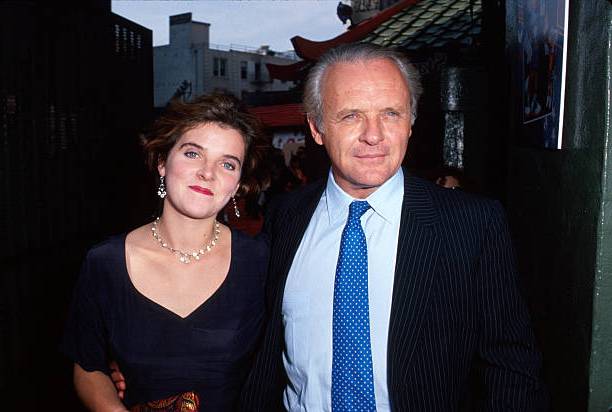 When Abigail was two, her alcoholic father Hopkins walked out on Petronella (her mum). This was only the beginning of a growing bitterness in the heart of the Little Abigail as her dad never sought to make peace. She has no real moments of her life as a family and even though Anthony does nothing about it, he is not proud of this part of his life. Sir Hopkins admits that he has been a selfish dad and husband and this might be related to his supposed diagnosis with Asperger’s Syndrome (that made him solitary as a child).

The extended family of one of TV’s Hunkiest actors Mark Harmon
The love life and equally talented children of Damon Wayans Sr.