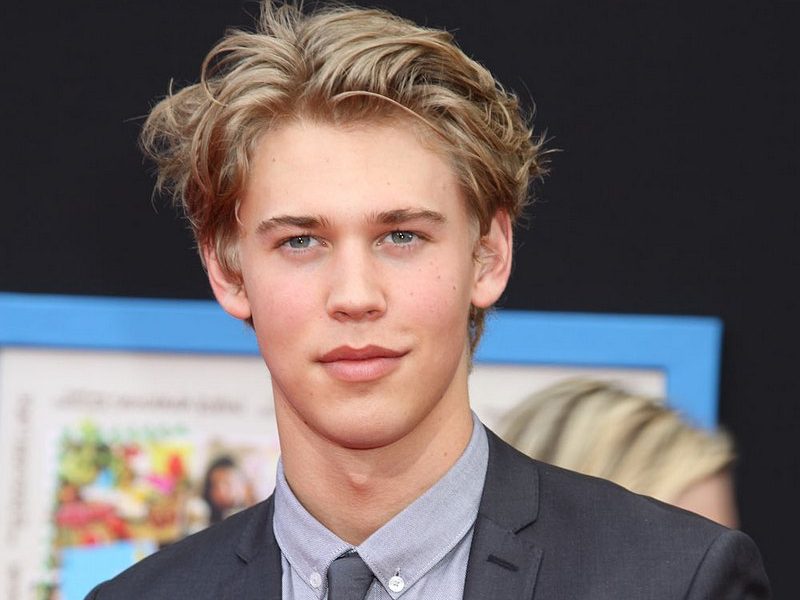 Austin Robert Butler is an American actor, singer and model. He began his career as a teenage entertainer and won a million hearts with his launch as a handsome face. Austin has played demanding roles ranging from comedy to romance and has also portrayed his musical skills on TV sitcoms where he sang and played the guitar. Today, Butler is not only a popular actor but has been nominated thrice at the Young Artist Awards.

The Shannara Chronicles (20166 – 2017) actor was approached at the Orange County Fair when he was 13 by a representative of a background-acting management company. This singular act was what kick started his career in acting even though he was already interested in acting since he was younger.

He had always enjoyed movies of all types but when he met this acting management representative, he officially became a part of the entertainment world. He realized he did not just enjoy watching movies but also found it fun being a part of the movies; he began taking acting classes and soon landed frequent acting gigs. Keep reading to know all there is to know about the family of the Zoey 101 (2005 – 2008) actor and his current relationship. 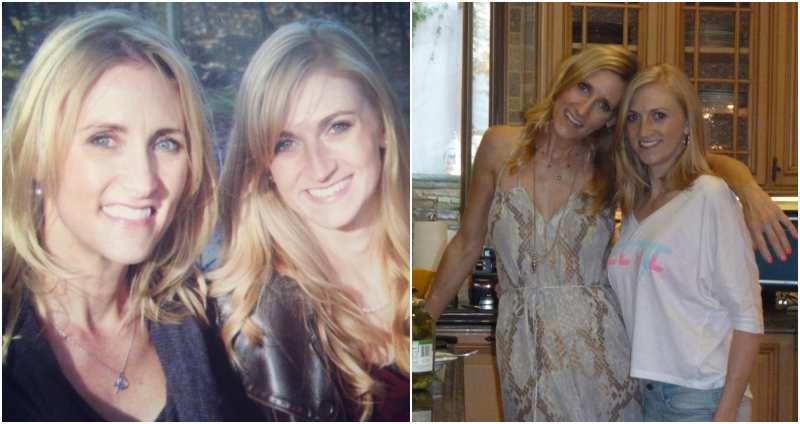 Butler lost his mother to cancer in 2014 and the young actor tweeted how she was not just his mum but also his best friend and hero. He added that he loves her and will miss her every single day. Before she died, Lori worked as an aesthetician. 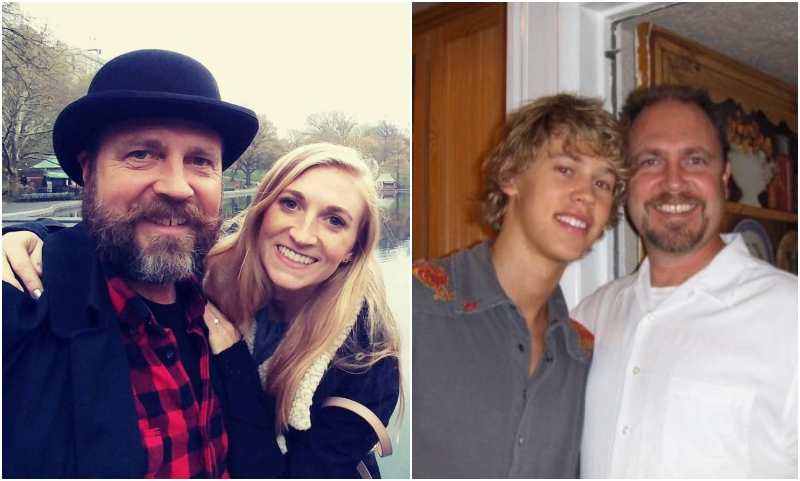 Davis is the proud father to the Sharpay’s Fabulous Adventure (2011) actor. He was married to Lori until she died in 2014 and since then has been the only parent figure in the lives of his two children. 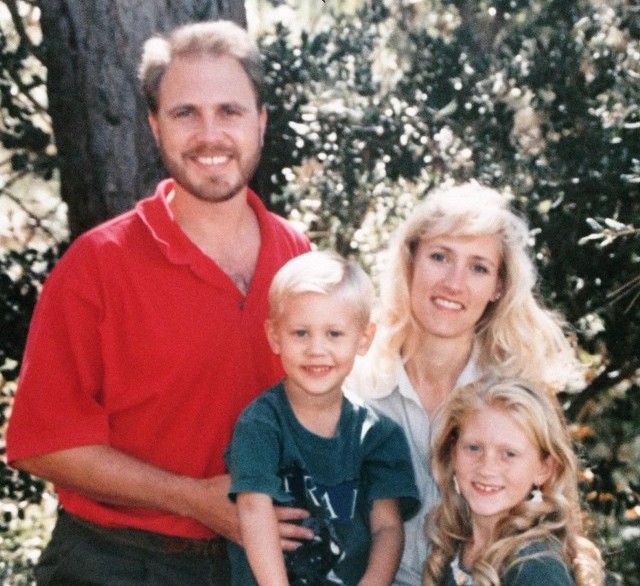 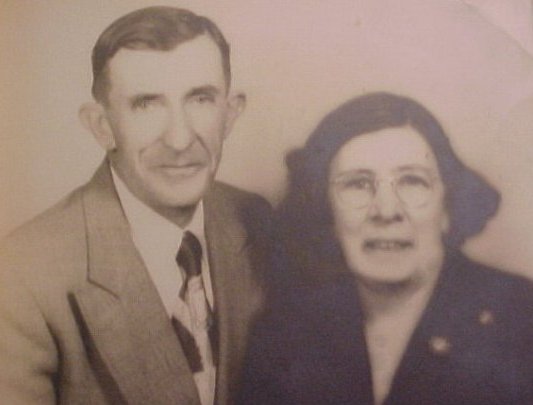 Ernest and Eva were happy parents to 11 kids with Robert being the youngest one. 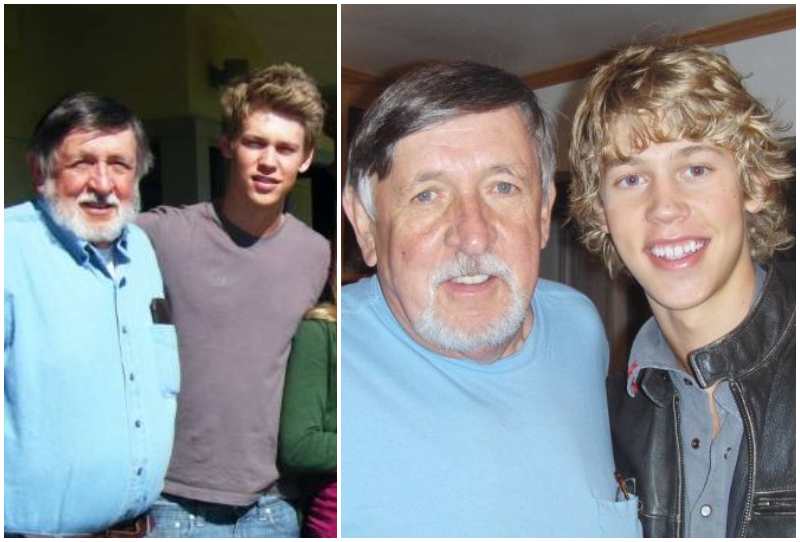 He worked at Union Sugar/Holly Sugar in Santa Maria California and re-tired from Vandenberg Air Force Base. He married his wife Karen on August 16, 1963 and lived with till his death. He had 10 siblings. 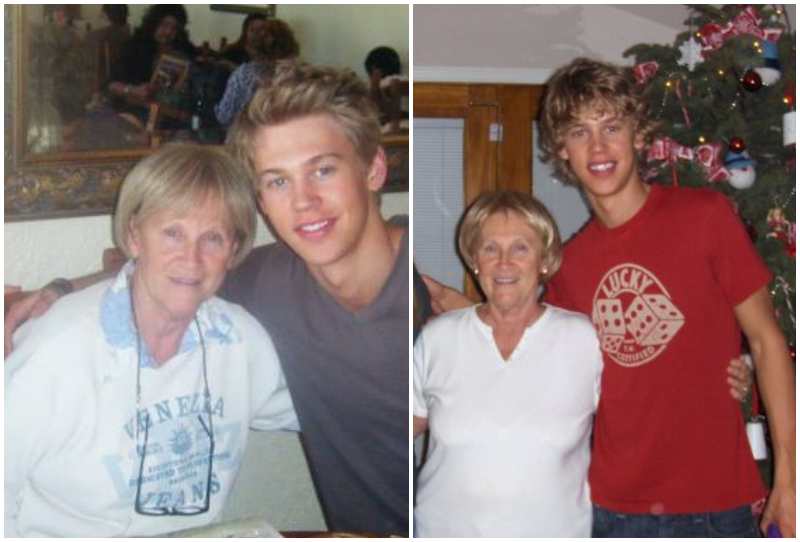 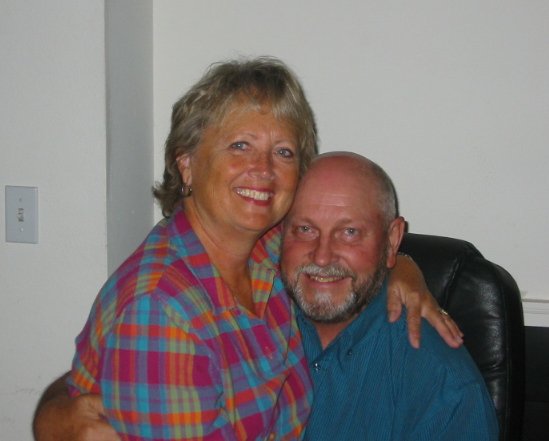 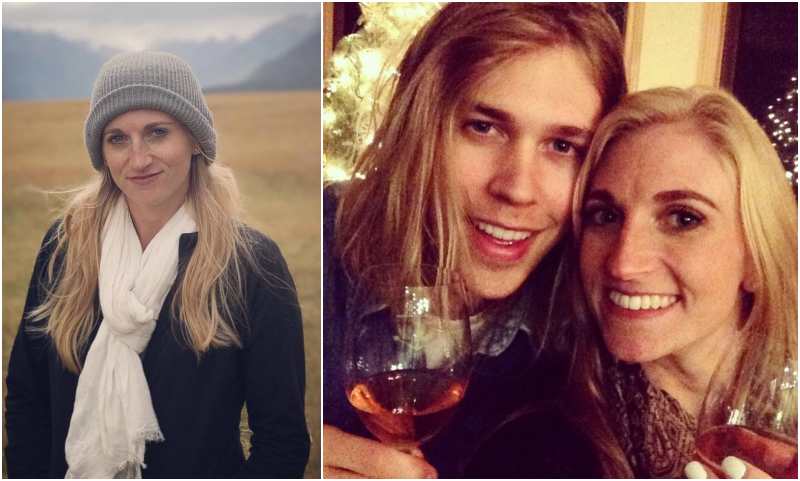 Ashley is the only sibling to the Aliens in the Attic (2009) actor. She also attended acting classes with her younger brother and got to do some background acting with him in Ned’s Declassified School Survival Guide (2004 – 2007). She is now married to a man named Anthony. 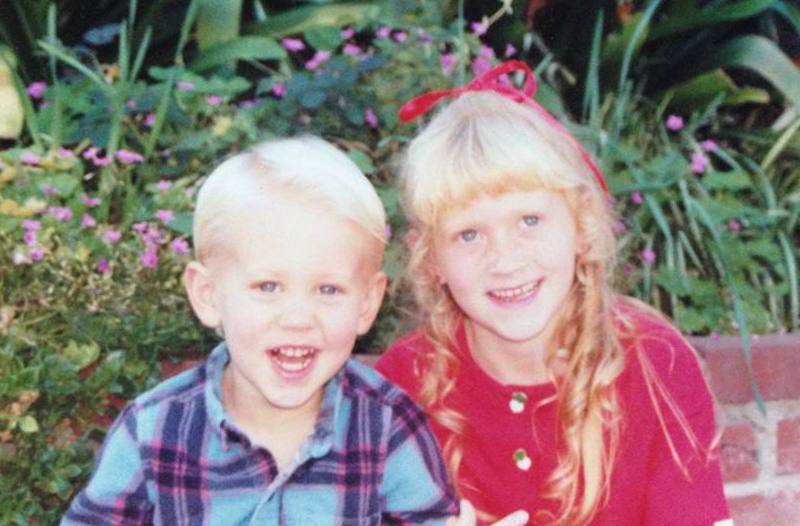 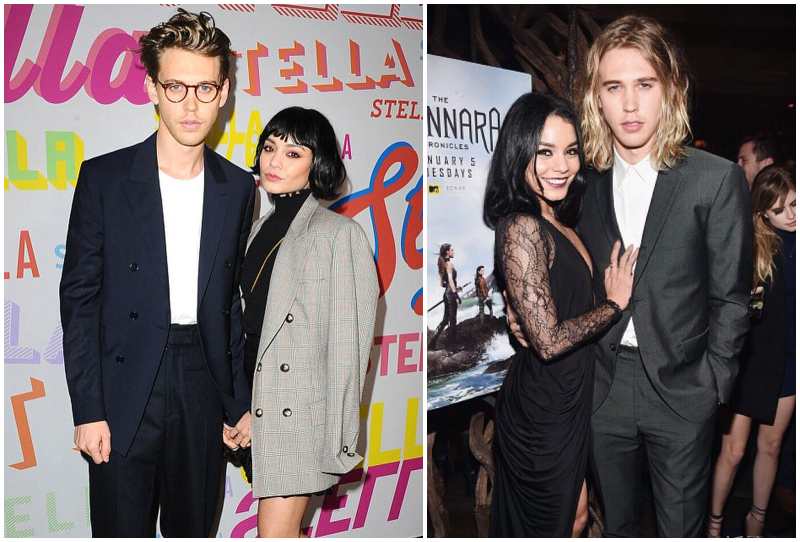 Vanessa is a singer and actress who starred and gained prominence in Disney’s High School Musical (2006 till present). She has been in a number of films and in 2017, became a judge on So You Think You Can Dance. She was first in a long-term relationship with Zac Efron, her co-star from the famed musical romantic comedy-drama film series but it ended in December 2010 after about five years. The Carrie Diaries (2013 – 2014) actor started dating the undisputed queen of Coachella in 2011 and their relationship is still going strong till date.

Vanessa and Austin are an adorable couple and they keep a pretty low profile in the industry but this doesn’t go without saying they go all in when it comes to public display of their affection for each other. Both lovers have been super supportive of each other and always try to make time to attend events that matter to each other. 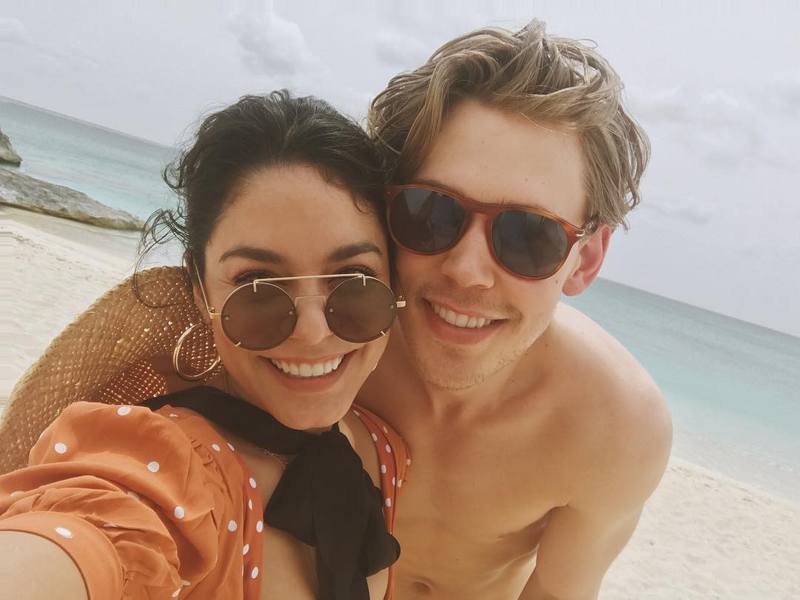 In 2016, when Vanessa stood out in her role as Rizzo on the Grease Live (2016) musical, her sweet boyfriend was there and posted several congratulatory tweets throughout the performance saying how proud he was of his significant other. Just like Austin’s comments on Grease, Hudgens is equally his biggest fan and is always there by his side at premieres. 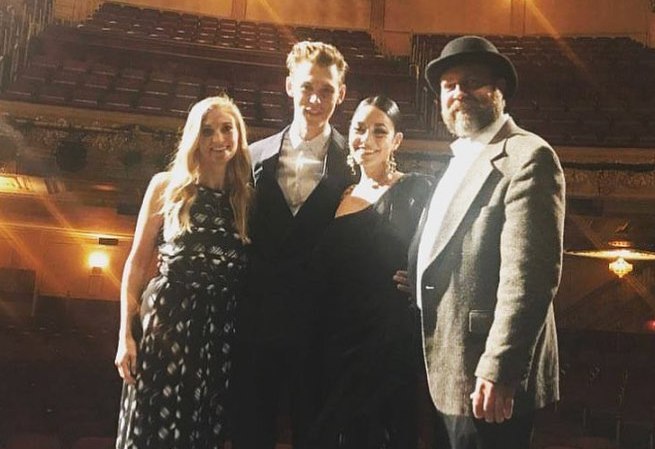 When asked about the pressure to get married, Hudgens said she is under no pressure to tie the knot with her boyfriend. She added that is she was in anyway pressured; they wouldn’t have been together for seven years. The pretty actress also added that each couple have their own journey and they are happily walking their love journey together. We genuinely wish them the best and hope to see where their relationship is headed.

Updated! Austin and Vanessa broke up on January 2020. The reason is not known.

On kids, the Switched at Birth (2011 – 2017) actor is yet to be a father; who knows whether this would change anytime from now.