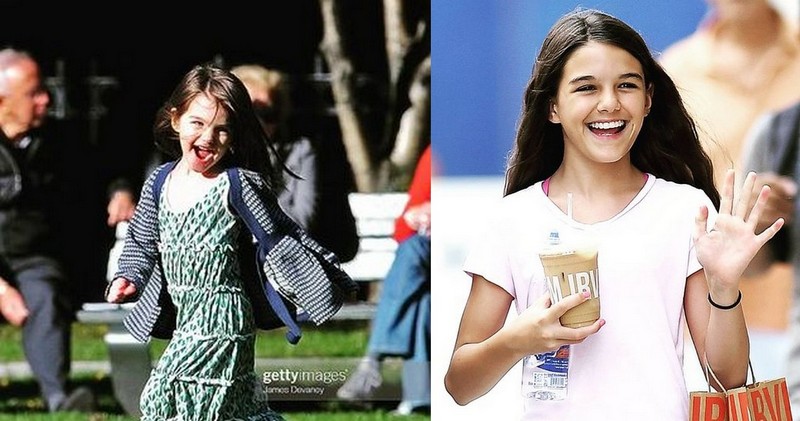 A celebrity teen, upcoming star and fashion icon, Suri Cruise drew her first breath in 2006, in Santa Monica. She is a daughter of a famous actress and model, Katie Holmes and movie star and producer, Tom Cruise. 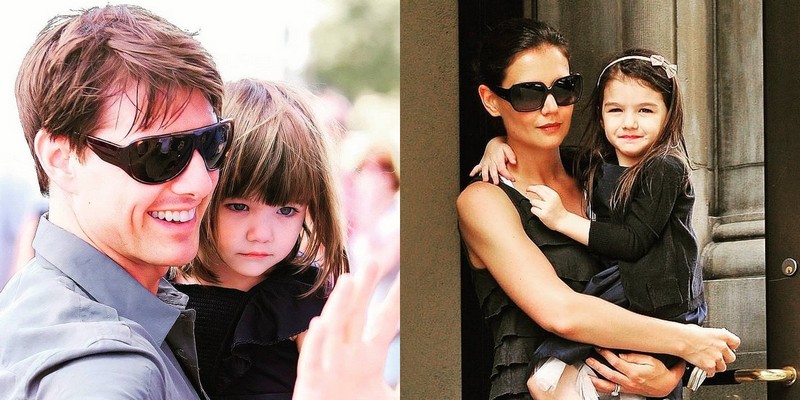 Just a few months after her birth, she appeared on the cover of Vanity Fair magazine alongside mom and dad. Ever since that time, the media regularly reports about the little star, writing about her resemblance to Katie Holmes and of course, her fashion sense. 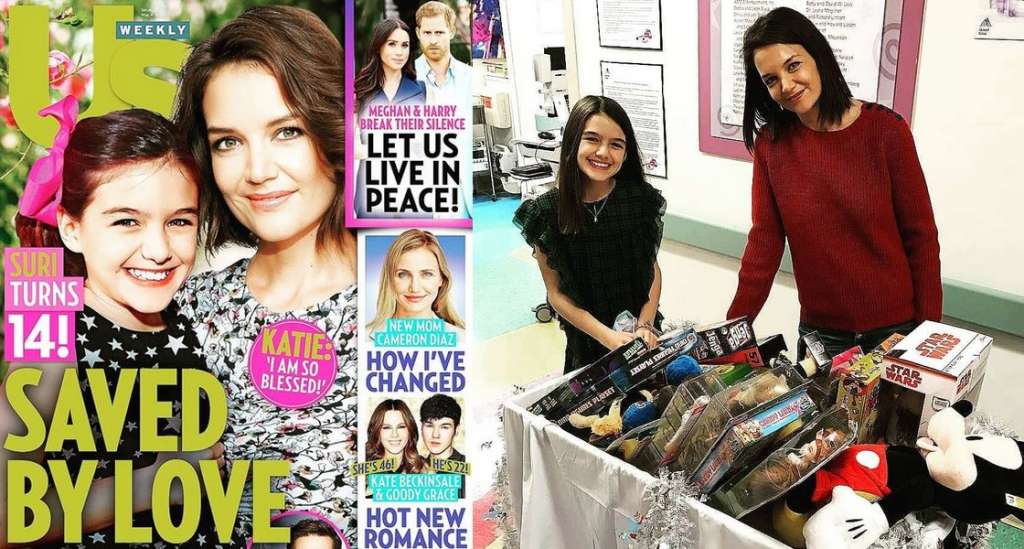 In addition to that, she featured in such TV projects as for instance, The Insider, Entertainment Tonight and many others. In 2015, she appeared on the covers of several more magazines. 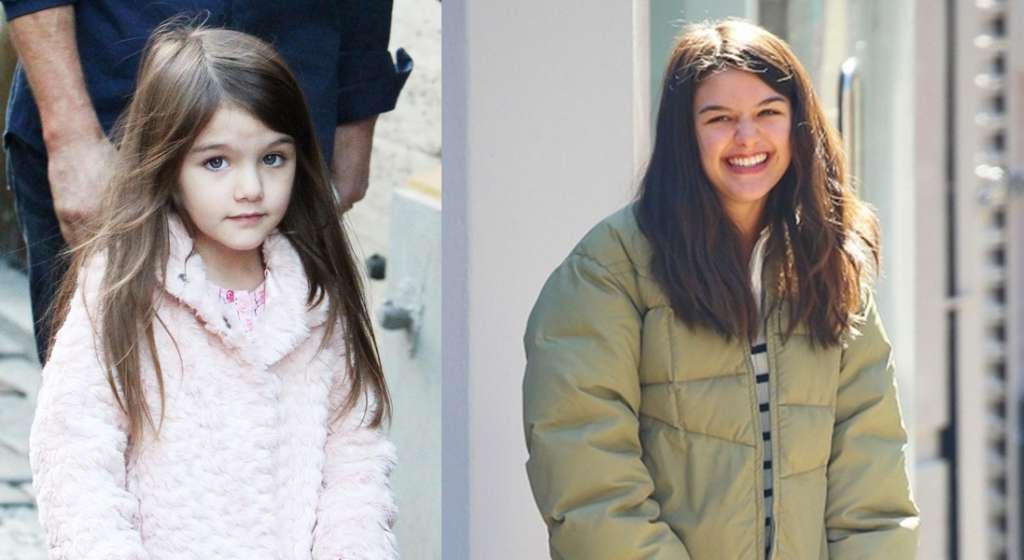 Nowadays, Suri attends a prestigious school in Manhattan that costs 40 000 dollar a year. Finally, she is passionate about gymnastics and ballet and devotes a lot of time to it.

What you should know about former Disney Kid Austin Butler, his love life and his family
Some Curious Facts about Halsey’s Family