Meet the family of Bernie Mac, one of the late Original Kings of Comedy

Meet the family of Bernie Mac, one of the late Original Kings of Comedy

Bernie McCullough would forever be remembered as the African-American comedian who refused to dance to the tune of the industry. He was a mature performer with very intelligent and engaging appearances. For most of the eighties, he was not well known as he stuck with his nature and remained unflinching in his comedy style even though this did not go well with the entertainment business at the time. Mac remained focused and kept at his work and in no time, his gifts started paving way for him at the top.

Growing up was tough for the late comedian; he lived with a large family in one of the roughest neighborhoods of Chicago. This situation later proved to be a blessing in disguise as it provided him with a great insight into his comedy as his family condition became what dominated his comedy. In his younger days, he worked in the Regal theatre and performed in several parks before embarking on a professional journey in humor at the age of 19.

His biggest success was The Bernie Mac Show (2001 – 2006) but he had recorded a remarkable career before then. After the series ended, Mac’s health took a turn for the worse; his Sarcoidosis began to affect his lungs. He eventually died after over 20 years of being diagnosed and weeks on unsuccessful treatment regimes at a Chicago hospital. Family was everything to the funny man and he would forever be missed by the loved ones he left behind. Read on as we take you through the family life of the late comedy icon.

He was never in the picture for so long as he left while his son was still very young and they remained estranged. Jeffrey was never married with Mary.

Bernie was raised by a single mother but only for a short time as he lost his mother at a young age. Mary died of cancer when the Ocean’s Eleven (2001) actor was just 16 and in high school so the actor had to take odd jobs growing up so he could make ends meet.

In his book Maybe You Never Cry Again Barnie mentioned that he had an older brother Darryl. He died of a heart attack when he was 26.

Bernie’s siblings from The Bernie Mac Show Bernita, Stacy, Carl are fictional characters. He did have only one brother Darryl. 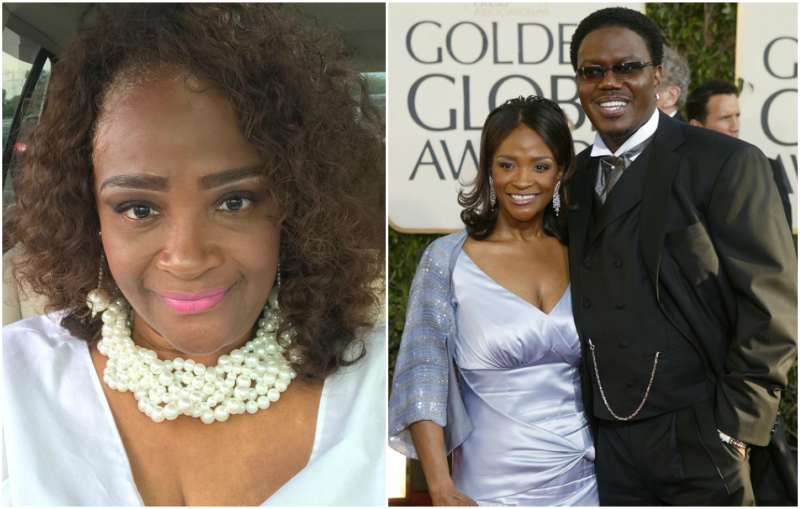 They met in their school hall and Rhonda couldn’t understand why he was so popular with women. One thing led to another and both students fell in love. The gruff comedian was only 19 when they got married and they remained in love for decades till he died. While he was alive, Mac credited Rhonda with much of his success as she was present from the beginning when he was still struggling to begin his career and served as his biggest supporter. She remembers begging Mac not to die and promised that she was going to take care of him but life apparently had other plans.

His death was indeed a tough experience for Rhonda and she admitted that “the pain comes in waves”. Thankfully, she had Je’Niece who served as her pillar in those early days and vice versa. Three years after Bernie passed on, Rhonda moved on and got married to Horce Gilmore in 2011; she is still with him till date. Bernie’s widow and his only daughter now head the Bernie Mac Foundation for sarcoidosis. 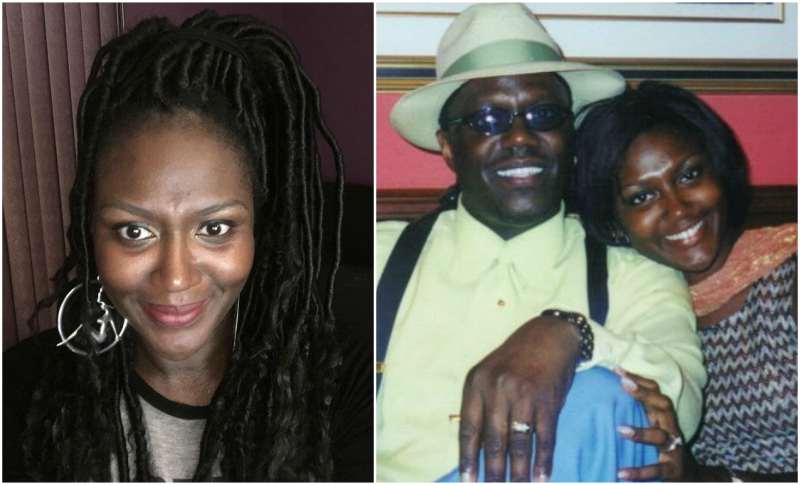 Je’Niece is the only daughter to the Soul Men (2008) actor and she has stated severally how much of a loving father Bernie was. According to her, Mac had family in mind in everything he did and also had a huge presence both in her life and in Rhonda’s life. 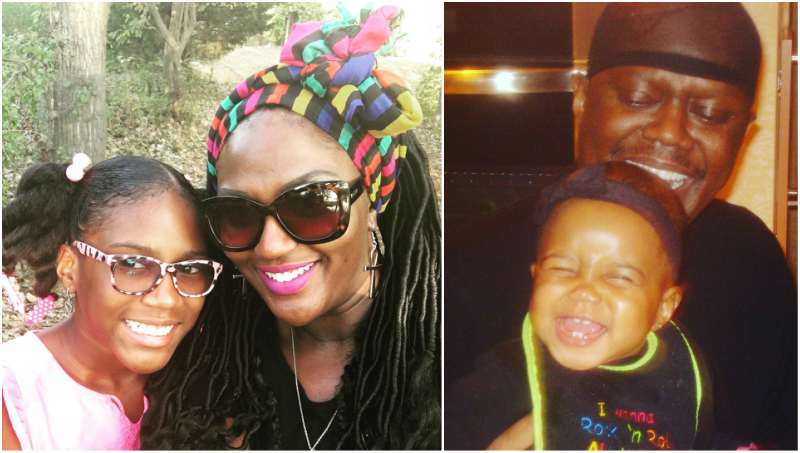 Je’Niece got married to Theartris Childress III in 2002 and they have a daughter named Jasmine (Bernie’s granddaughter) but her marriage sadly ended in a divorce.