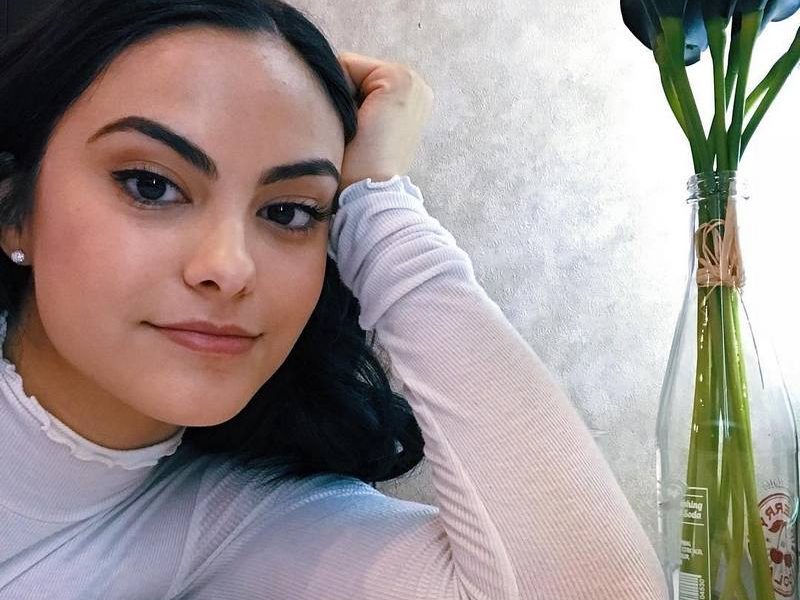 Camila Mendes is most famed as Veronica Lodge from Riverdale teen drama series. Thanks to that part, she earned 2017 Teen Choice Award plus was a nominee for MTV Movie & TV and People’s Choice Awards.

Though Camila Mendes wanted to deal with acting since childhood, the success didn’t come to her overnight. She started her career participating in various commercials, including the one for IKEA. However, in 2017, Mendes made a breakthrough after being cast for Riverdale and since then, her career gradually develops. You can also watch Camila in The New Romantic, The Perfect Date and Palm Springs movies. 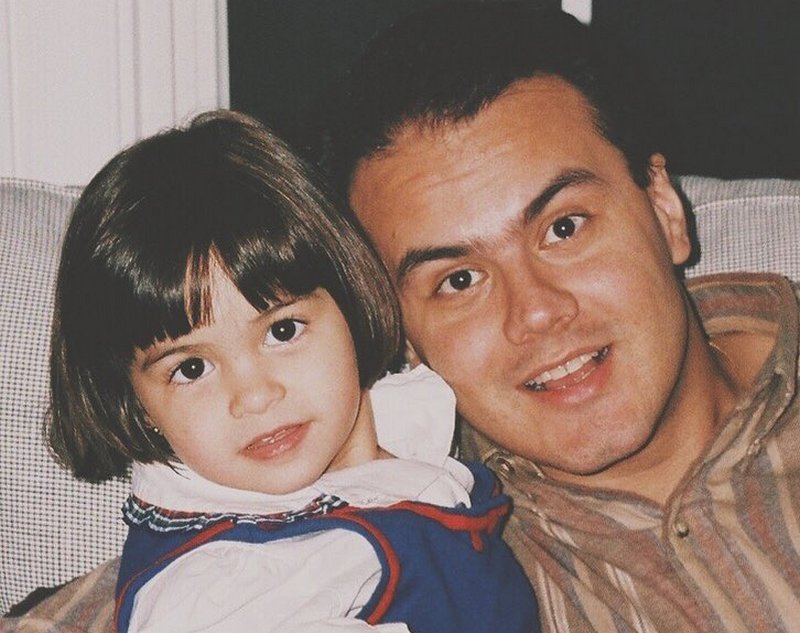 Victor was born in Brazil, but later immigrated to the US. He is a business executive along with being a co-founder and chairman at INVIX, a manufacturer of computer products. 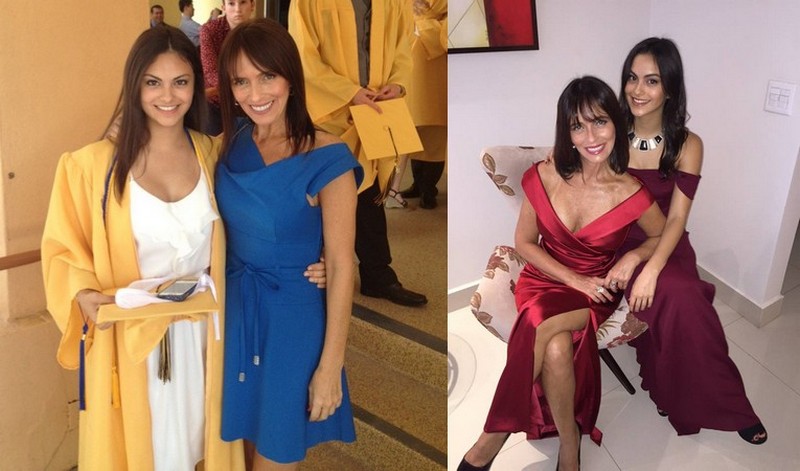 Gisele is also a Brazilian and is a Portuguese-speaking woman. She currently works as a flight attendant at American Airlines. Having divorced with Victor, when Camila was 8, Gisele and her two daughters changed their location pretty often, though, mainly, they lived in Florida. 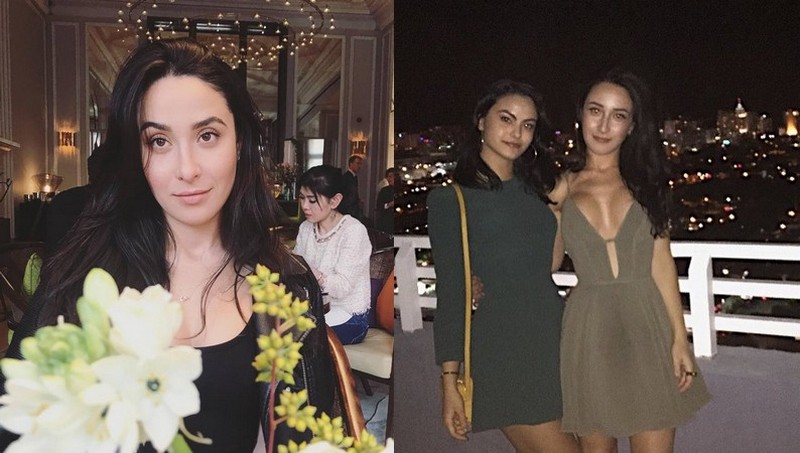 Kiara is the celebrity’s older sister. Kiara is an assistant audio engineer at Magic Mix Inc, a music company, along with being a freelance social media campaign manager. Camila told that both she and her sister suffered from eating disorders while growing up. From time to time, the Riverdale star shares cute childhood photos of her and Kiara. 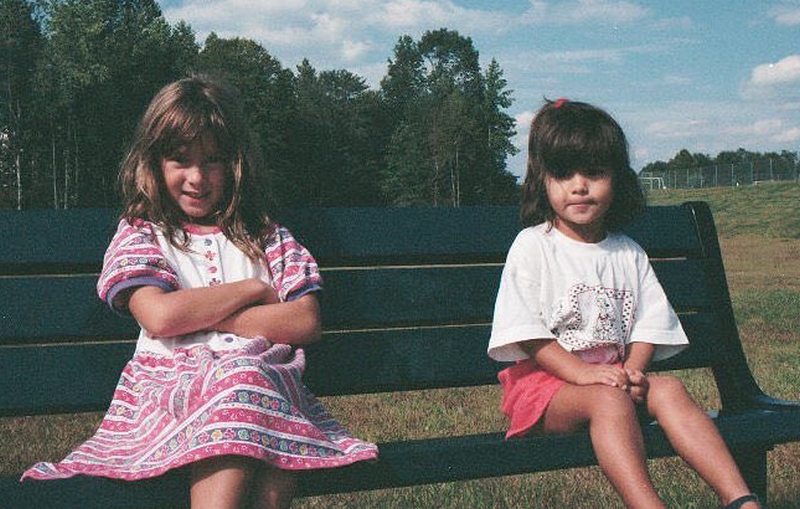 According to Kiara’s Insta her father is Roberto Pupo Moreno and she has a sister Andressa Moreno. If you know more please leave comment. 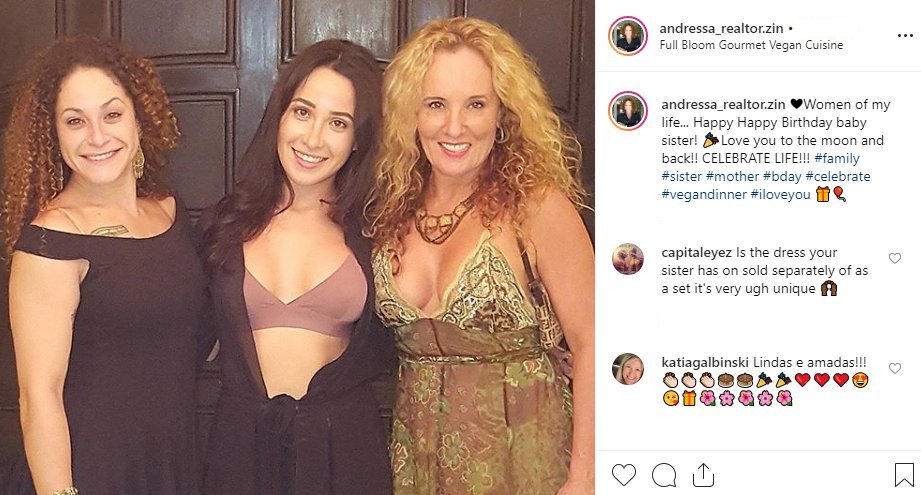 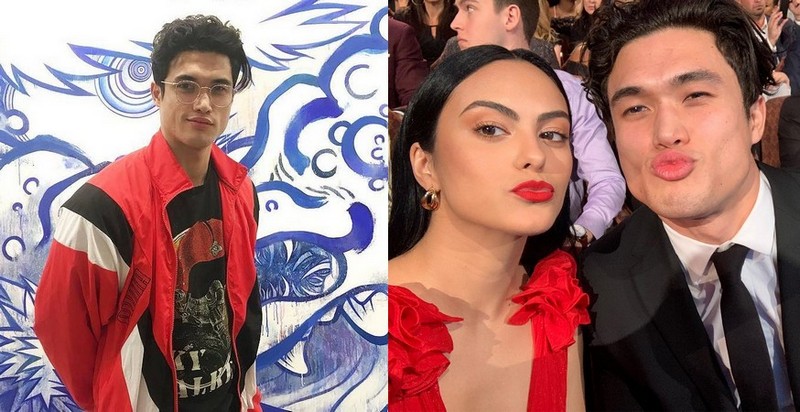 Charles deals with modeling and acting, being Camila’s Riverdale co-star. Though rumors about their affair emerged in summer 2018, they confirmed it only in October 2018 by sharing a photo of Charles kissing Camila. In December, they made a red carpet debut at GQ Men of the Year party and attracted much attention by appearing together at 2019 Met Gala. A curious fact: the couple is often nicknamed CharMila. 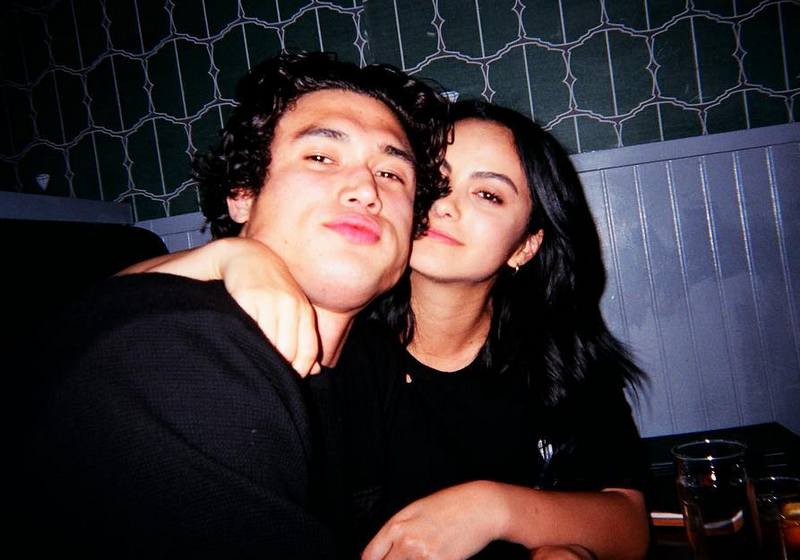 Camila Mendes doesn’t have any kids yet.