American Idol’s biggest gift to the world: Carrie Underwood and her down-to-earth family 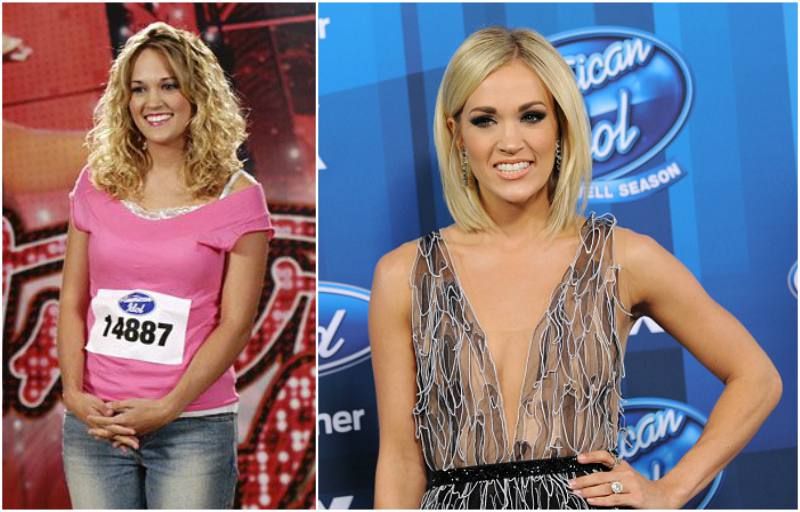 American Idol’s biggest gift to the world: Carrie Underwood and her down-to-earth family

She has the titles “Biggest American Idol earner of all time”, “Country’s music reigning queen”, “the female vocalist of her generation in any genre” and “World’s Sexiest Vegetarian” but to mention a few. Just the mention of the name Carrie Marie Underwood brings smiles to the faces of millions because she is hands down a young music legend. Since she came on board, she knew the perfect notes and chords to strike to make her songs forever lingering on both the hearts of her fans and on the Billboards.

Before her outstanding 2005 victory in the fourth season of the American Idol, Carrie was a graduate of Mass Communication from North-eastern State University in Tahlequah, Oklahoma. Singing started for Underwood way back in her local church but as she grew older, Carrie got more “realistic” and gave up her dream on singing. One thing that remained constant all through the years for our favourite Country singer was family. Read on to know more about the other Underwoods… 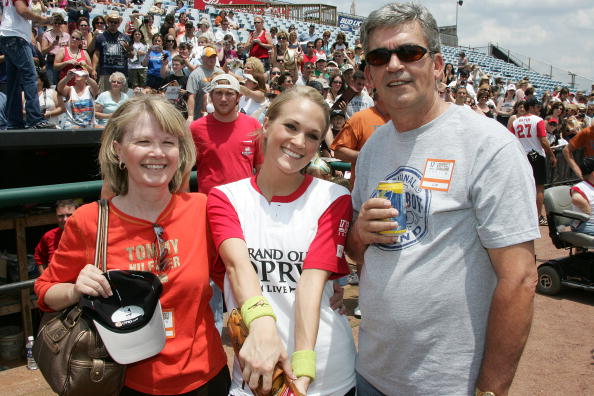 Together with his wife Carole, Steven raised his simple Christian family on their farm in a rural town called Checotah. This is most definitely the reason why the modest Underwood star is a big animal lover – she grew up with them all around. He used to work as an operator in sawmill and is his daughter’s biggest fan. Carrie shares a special bond with Steven; in fact she is a daddy’s girl who just recently wrote a song dedicated to her dad.

“The Girl You Think I am” is just an excellent description of how highly Steven Underwood placed his daughter. All of Carrie’s songs resonate with her fans but this one did on a different level because it spoke to the father-daughter relationship worldwide. 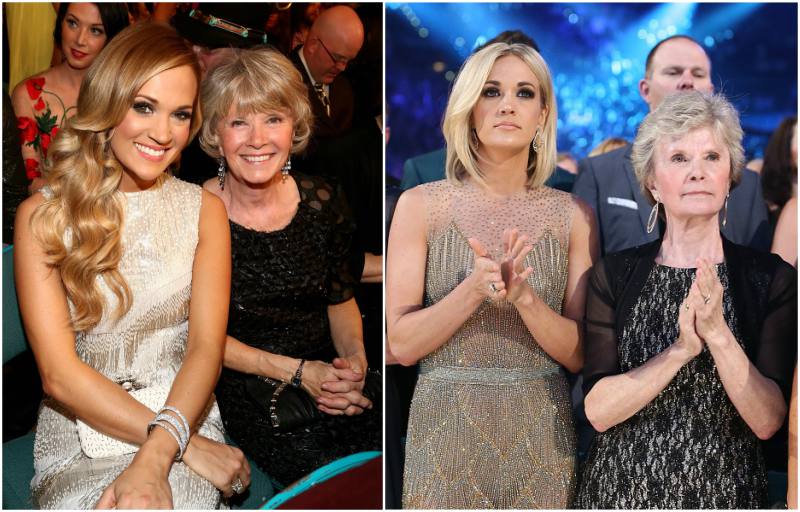 While Carrie was growing, Carole was an elementary school teacher that helped out always at the farm. Carrie’s childhood was the very definition of average and country, maybe it is the reason why she chose Country music as her golden niche. The Country-Pop Goddess says she had a very happy childhood filled with the wonderful simplicity of life as a child.

Both Carole and Carrie share a close bond are big fans of the writer Stephen King. Carole Underwood is one of the privileged few who saw the star in Carrie even while there was just a little girl in love with making lovely sounds. Her mother agreed to being caught unawares at the fame that rushed at her little girl after the St. Louis audition. Prior to the audition, Carole had tried to talk Carrie out of it saying there was always going to be another one. Little did they know that for the beautiful country singer, that was her time. 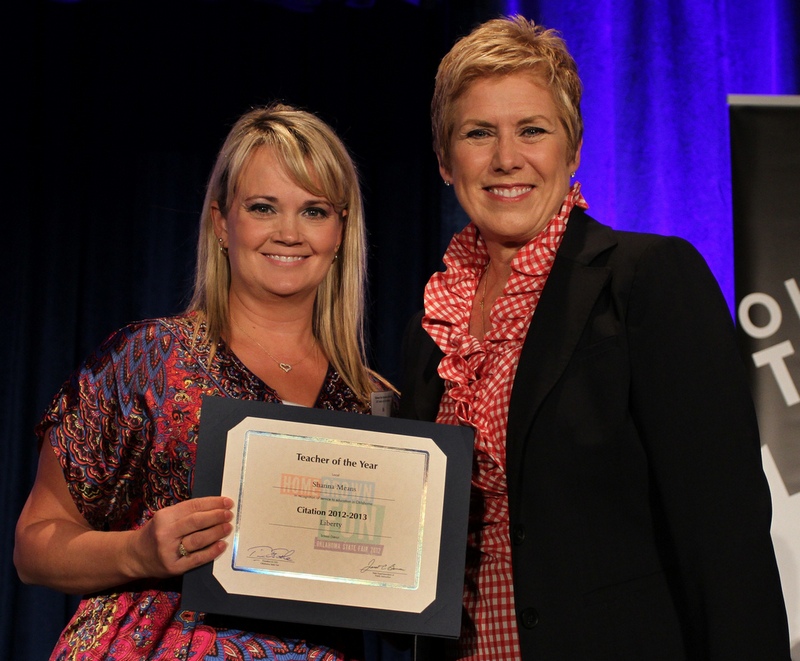 Shanna was the first Checotah girl to be born to the Underwoods. She lives a private life as an Oklahoman school teacher but is ever loving and supportive of her sister’s success. Shanna and her daughter Breanna Means (born 1991) were seen cheering joyfully at the crowning of their family’s music Idol. She was raised in a Christian family and just like the others; she has remained a follower of Christ. Shanna is married to Martin Means and they both are also parents to two sons Cody (born 1988) and Max (born 2007) in addition to their lovely daughter Breanna. 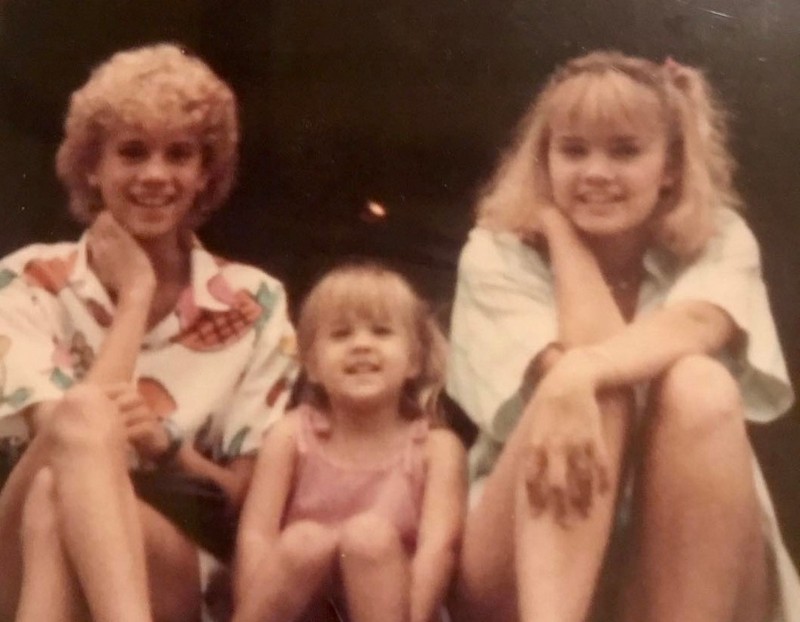 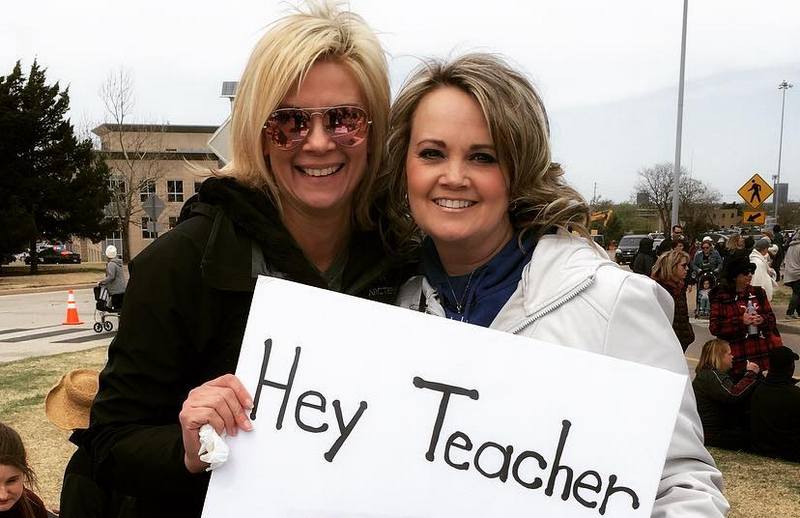 Tennessee educator Stephanie is ten years older than her sister Carrie, Checotah’s favorite girl. Carrie is the only Underwood female that did not end up being a teacher. Stephanie is also involved in as many ways as she can be in her sister’s worldwide success. In the same vein, Carrie honors her sister and mum for playing a vital role in the lives of many as teachers. Shelton is proud mother to a daughter Sarah Carolein Cruz (born on September 6, 1995). 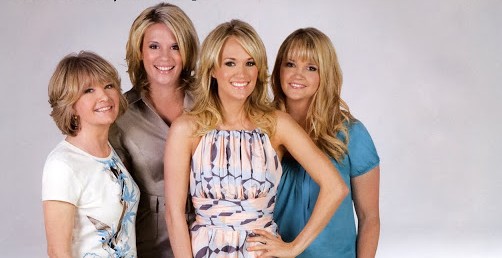 Stephanie Shelton (the tallest), Shanna Means (to the right) and mother Carole (to the left)