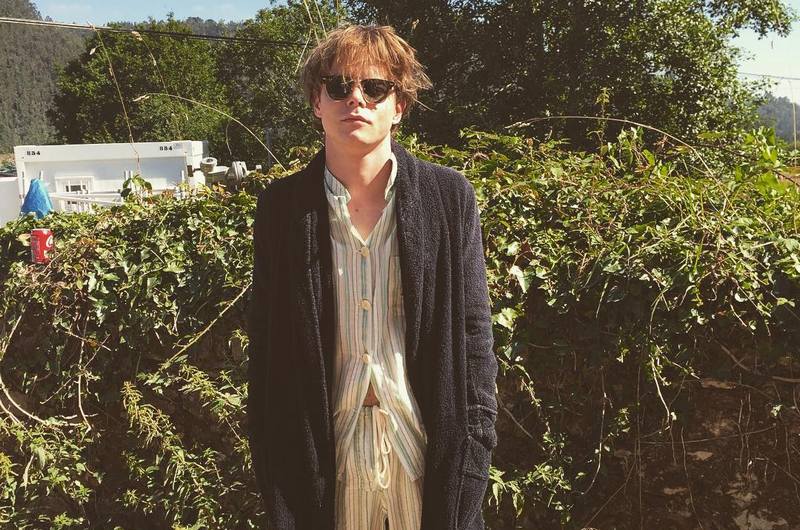 Charlie Heaton has fantastic music and acting talents, demonstrating the latter in Stranger Things as Jonathan Byers. Having won Screen Actors Guild Award together with the series cast, he was also a nominee for Gold Derby Awards.

Charlie Heaton started his professional path as a musician, becoming a member of Comanechi rock band at 16. In 2015, he made a TV debut at DCI Banks series as well as appeared in short movie The Schoolboy. Heaton’s popularity rose considerably after he became a cast member of Stranger Things television series. Among Charlie’s movie credits are As You Are, Shut In, Marrowbone and The New Mutants.

Now, let’s see who stands behind Charlie Heaton’s back and discover more facts about his family members. 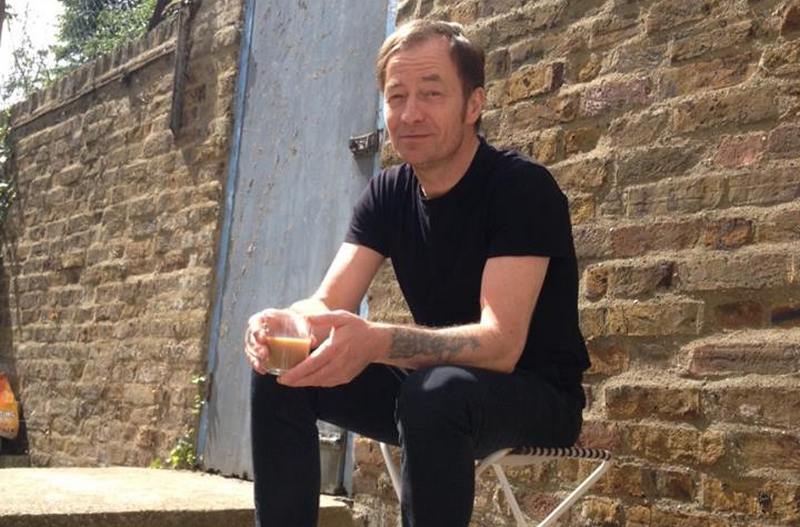 Crispy is a musician, who awakened Charlie’s love to music. He was married to Shelly Lowe, a mother of his three children, but they got divorced. 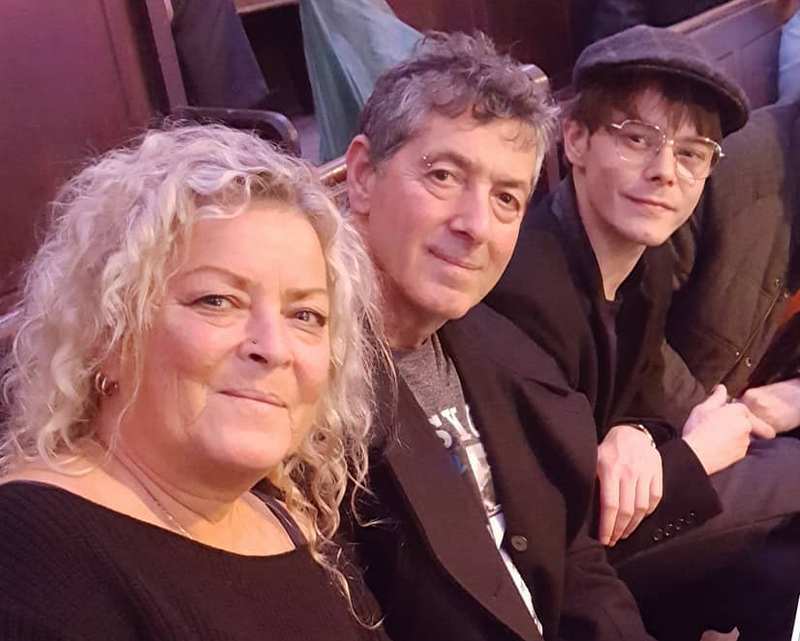 Shelly tries to keep away from the limelight and always remains in the shadow of her children’s achievements. 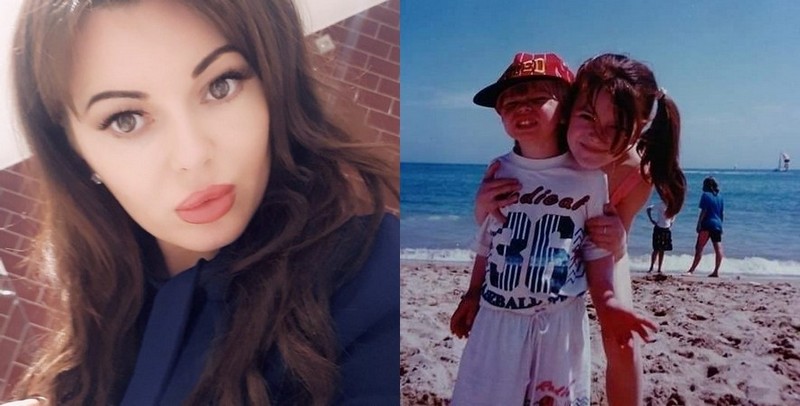 Kaaleigh is Charlie’s elder sister. She is a plus size model, lash technician and makeup artist, who resides in London. Moreover, Kaaleigh says that she also deals with singing, acting and dancing. 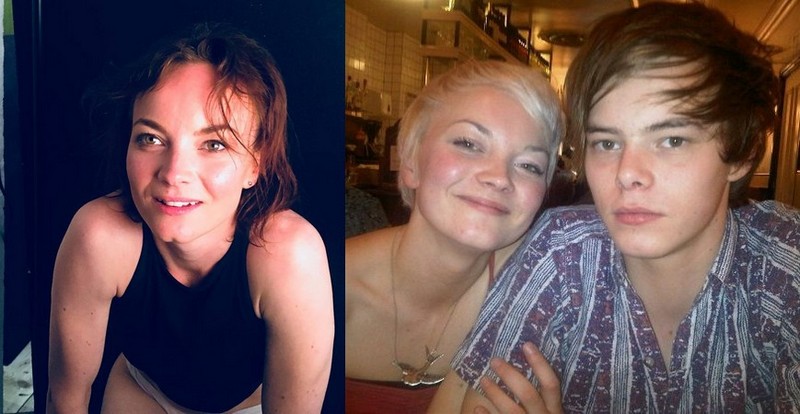 Heaton’s another sister, Levi, is an actress, who played in The Limehouse Golem, McMafia and Vera. Moreover, she plays drums and guitar plus dances hip hop, jazz and contemporary.  By the way, Levi attended 2018 Vogue Fashion and Film Party together with her famed sibling.

Akiko is a drummer and vocalist of Japanese descent. She met Charlie at a party of their mutual friend. Later, they performed together at Comanechi band. Additionally, Akiko played with Pre and The Big Pink bands. Heaton and Matsuura were madly in love for about two years, but they never made their relationships public. In 2014, they welcomed a son, but soon they separated. Currently, Charlie maintains friendly relationships with his son’s mother. 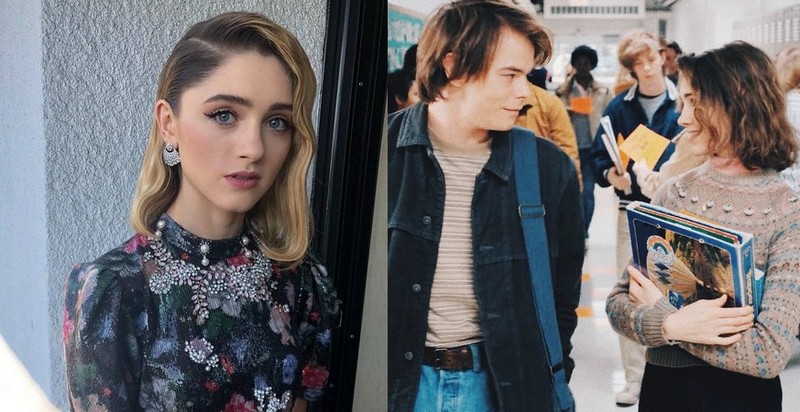 Natalia also deals with acting. Charlie fell in love with her when both of them starred in Stranger Things. The couple made a red carpet debut at 2017 Fashion Awards in London though it’s most likely that they started to date in 2016. Charlie and Natalia often visit public events together and seem to adore each other. 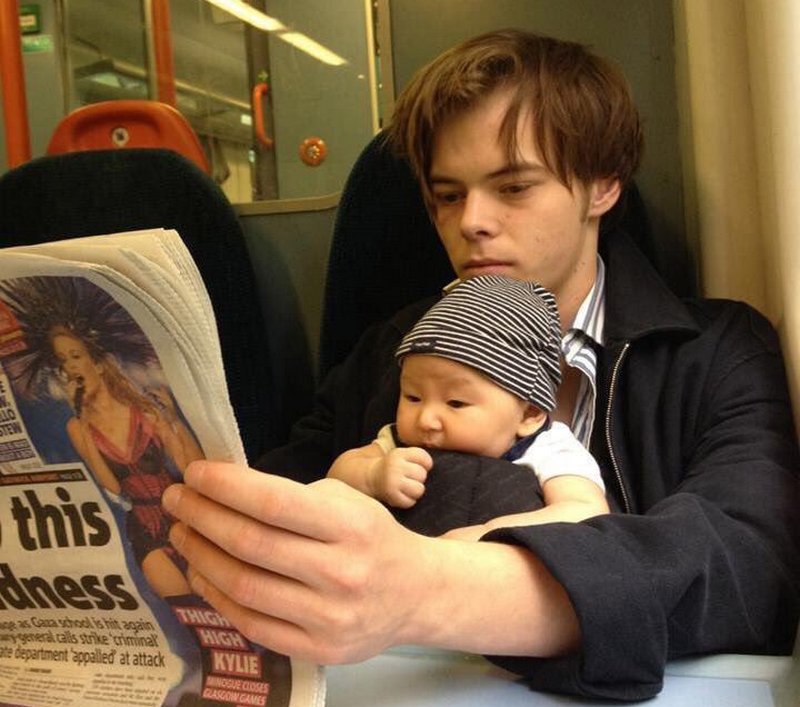 Archie is Charlie’s firstborn, who drew his first breath when the Stranger Things star was 20. The boy lives in London with his mother, but Heaton tries to visit him as often as he can. Moreover, Archie is very much loved by Charlie’s sister Kaaleigh, who often posts his photos on her Instagram.