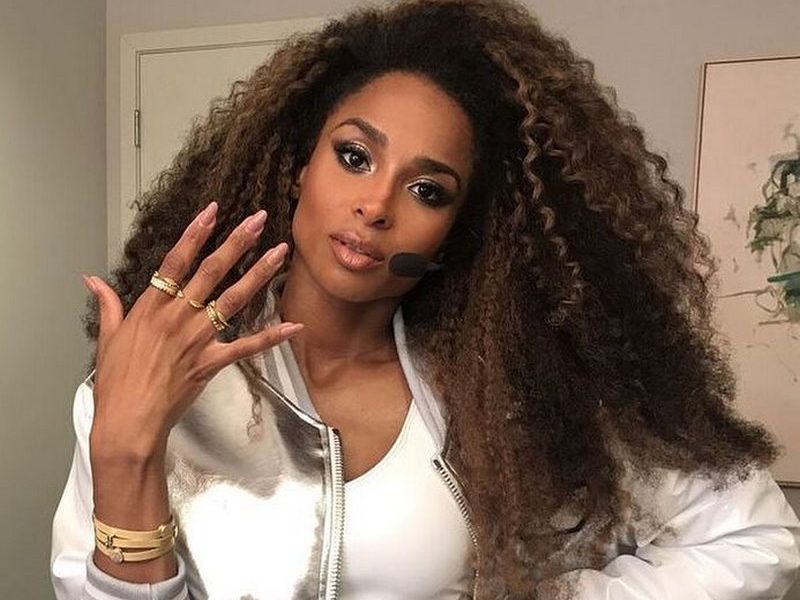 Famous R&B singer Ciara is most known for such popular songs as 1,2 Step, Like a Boy, and Goodies. But aside from being an incredible vocalist and one of the best dancers in the music industry, Ciara is also a gifted songwriter. She has written most of her songs by herself, thus ensuring that she doesn’t need anyone else to conquer Billboard charts year after year.

Ciara Princess Harris was born in Texas, but spent most of her formative years in Georgia where she finished high school. Immediately after graduation she sent demos of her first songs to several recording studios and got noticed by one of the most powerful producers in the industry – L.A. Reid. World was treated to the aspiring singer’s debut album in 2004 and it instantly skyrocketed to third top of the musical charts. Over the years, Ciara put out five more albums, which earned her a BET Award, MTV Music Video Award, and a Grammy.

As for the R&B princess’ personal life, keep reading to find out more. 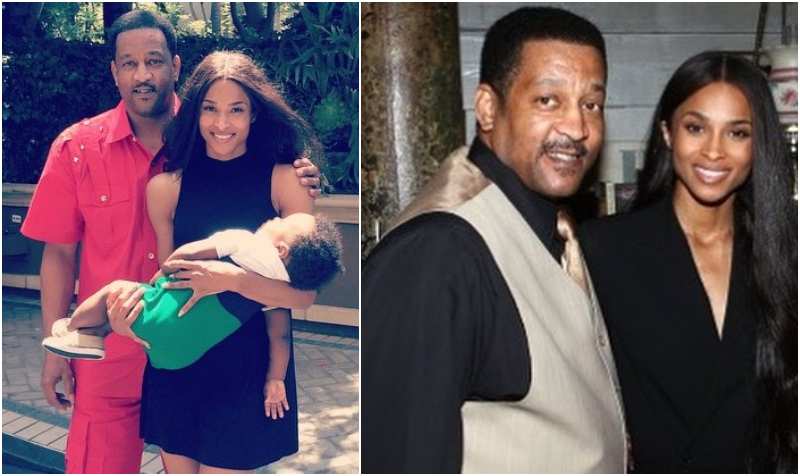 Carlton was a military man, so growing up wasn’t easy for Ciara. He and his wife and daughter frequently moved around due to her father’s constant relocation. They’ve lived in Utah, New York, and even Germany, before settling in Georgia. He is still married to Jackie Harris. Ciara is their only child. 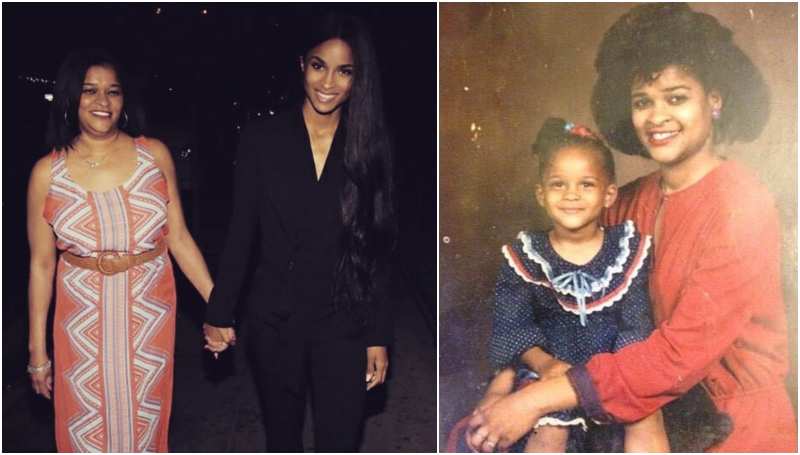 Date of Birth: May 6

Jackie Harris is a homemaker and dedicated her life to bringing up her daughter. She served as Air Force Airman First Class. Jakie married Clayton on December 3, 1983 and they are still together.


Ciara doesn’t have any siblings. 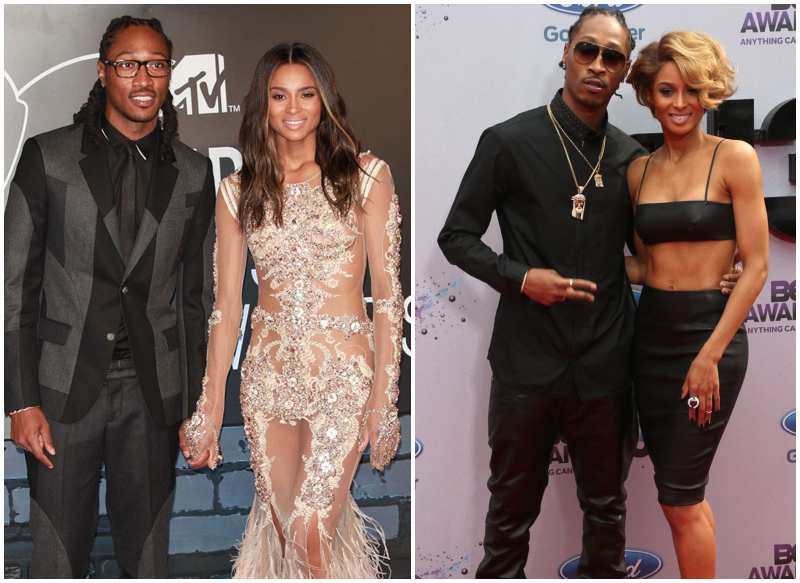 Nayvadius Wilburn is better known as a famous rapper Future. His most successful songs include Jumpman and Mask Off. He’s collaborated with many successful famous performers including Snoop Dogg, R. Kelly, and Drake. So far the rapper released six studio albums.

Future and Ciara started dating in 2013 and seemed perfect for each other. They are both from Atlanta, Georgia and both are successful performers. They got engaged and had a child together, but Ciara called off their wedding plans in 2014 after finding out that Future was unfaithful.

Overall, Future has five children with five different women, two of which, including Ciara, sued him for child support. 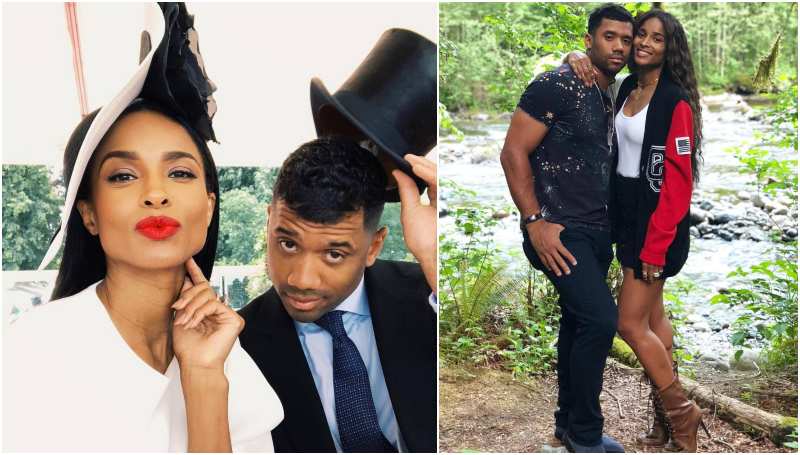 Russell is very different compared to Ciara’s ex. He’s an American football quarterback, and has been faithful to Seattle Seahawks since 2012. Wilson enjoys a successful sports career and occasional appearances on various talk shows. 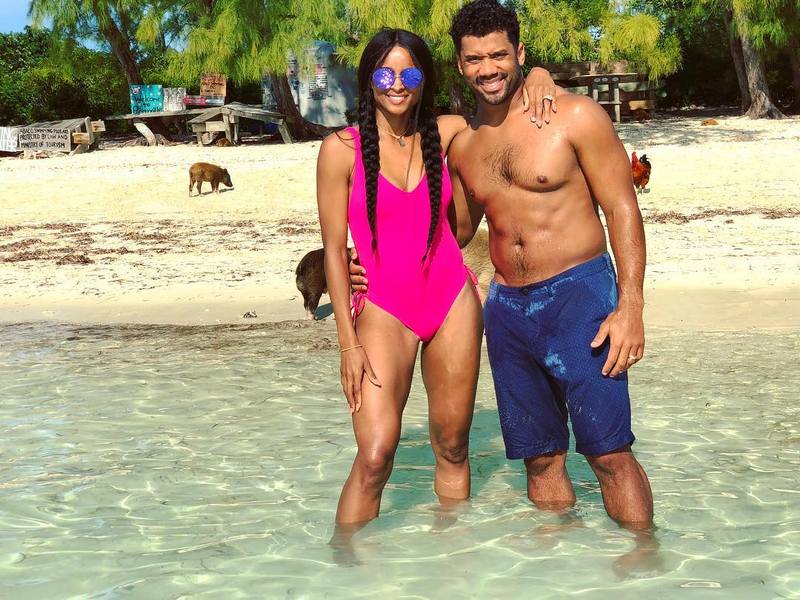 Wilson was the one who healed Ciara’s broken heart after her difficult split from the father of her first child. The couple announced their relationship in 2015 and got married in the middle of 2016. Russell and Ciara have a daughter together. 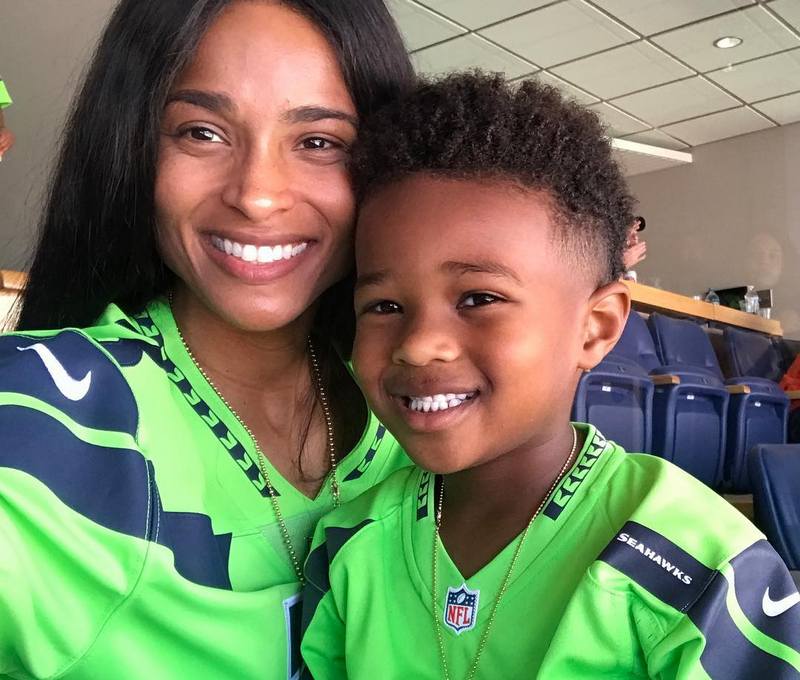 Ciara’s first son has a very unusual name − he got it from his father’s pseudonym. Although Future Zahir wasn’t officially adopted by Ciara’s husband Russell Wilson, the football player treats the boy like his own and raises together with Ciara. 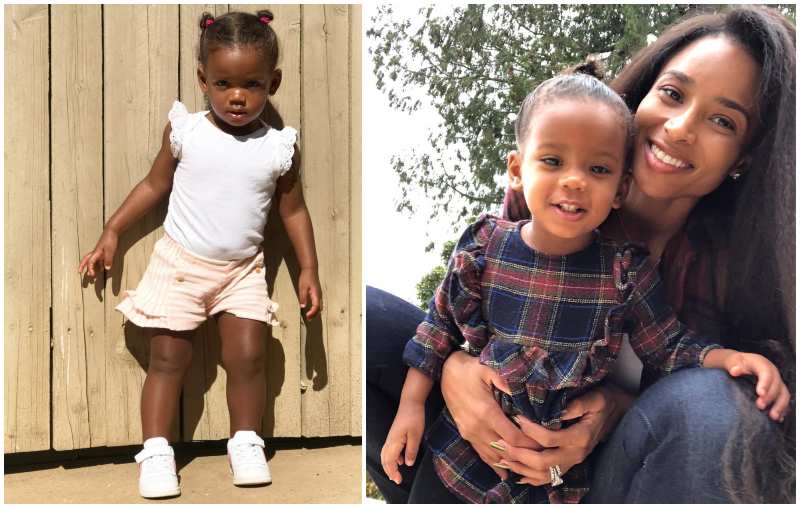 Sienna is the first child for Ciara and Russell Wilson together. Although she’s the first baby for the famous athlete, Sienna is Ciara’s second child. The famous R&B singer gave her daughter her own middle name. 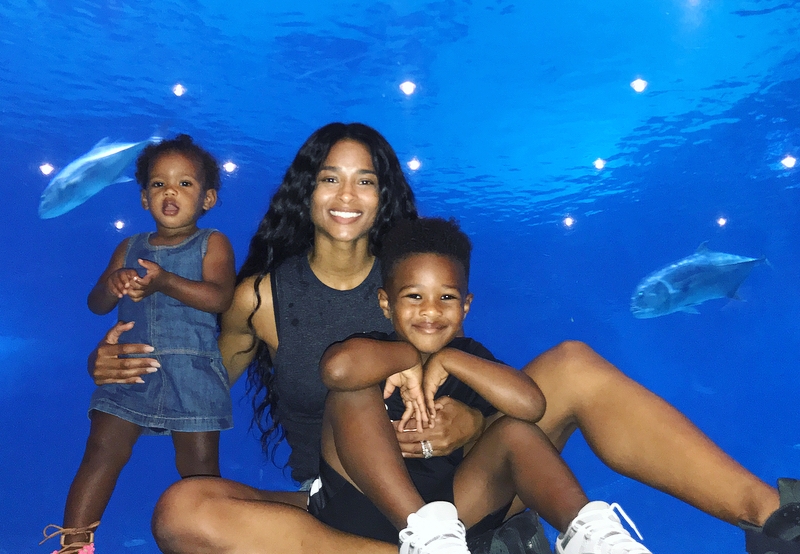 On January 30, 2020 Ciara announced in her Instagram that she is pregnant again. It will be her third child. Congrats!