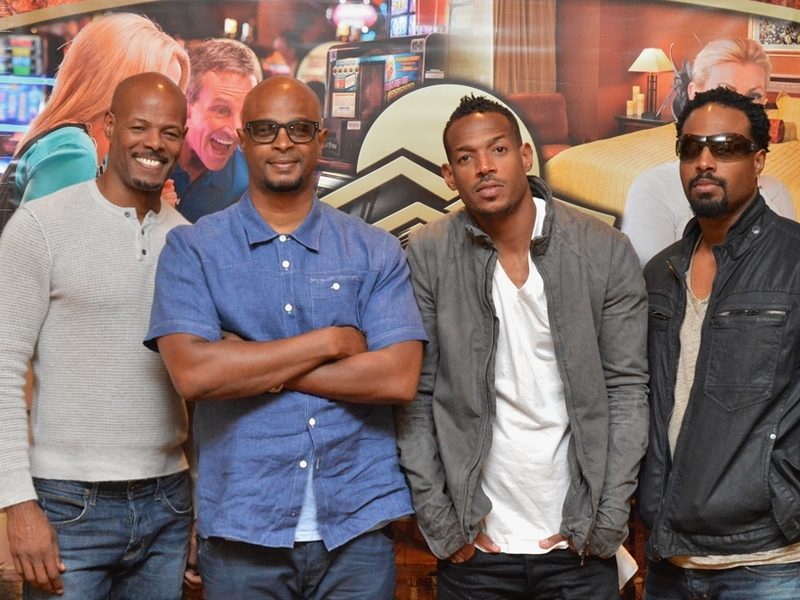 The name Wayans represents one of the largest acting families in Hollywood. They are not just gifted actors but they have all managed to succeed as comedians. Damon Wayans Sr. is the third son and third child of the Wayans family and he has had the most success on the big screen when compared to his other siblings. Wayans’ yearlong stint on Saturday Night Live was one of the outstanding works that propelled him to the limelight.

Evidently, talent can be hereditary. If you do not believe this, ask anyone who is a fan of the Wayans show and read on to find out more about this humongous brood of talents. With so many famous Wayans out there, it is hard to keep track on which of them are actually related and how are they related. We have brought these juicy details to you specifically about the Damon Wayans family.

You may also like: Damon Wayans Sr. wife and kids 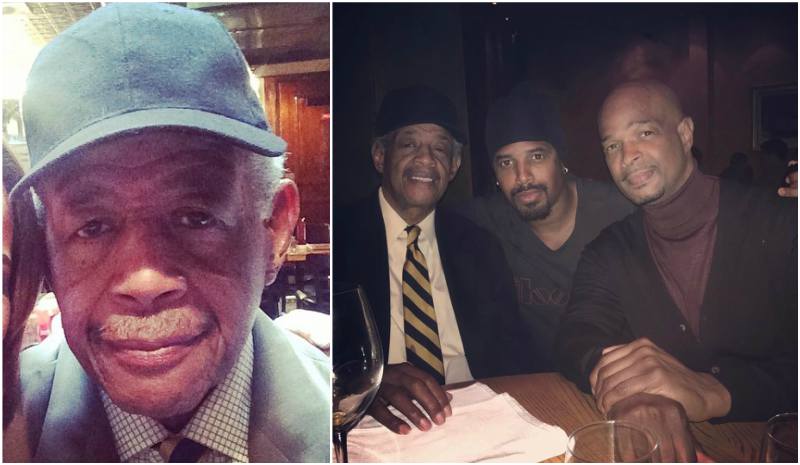 Howell was a supermarket manager and father to the Wayans family of performers. He was a very average man with little or no media recognition until his religious beliefs forced out the fun in hi skids. Little did he know that this attribute would later be their means of income and livelihood. 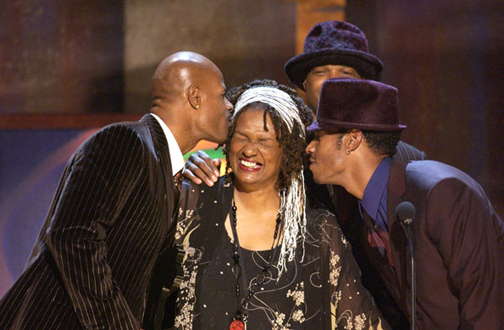 Social worker Elvira (nee Green) married Howell and had ten kids for him. Both parents were strict Jehovah Witnesses so they discouraged their kids from playing with other children in the neighbourhood. Besides ten siblings were more than enough to keep themselves company. This ‘house arrest’ caused the Wayans children to come up with several interesting things to amuse each other and that was how their comic riffs began. Elvira Alethia was also a singer and homemaker. 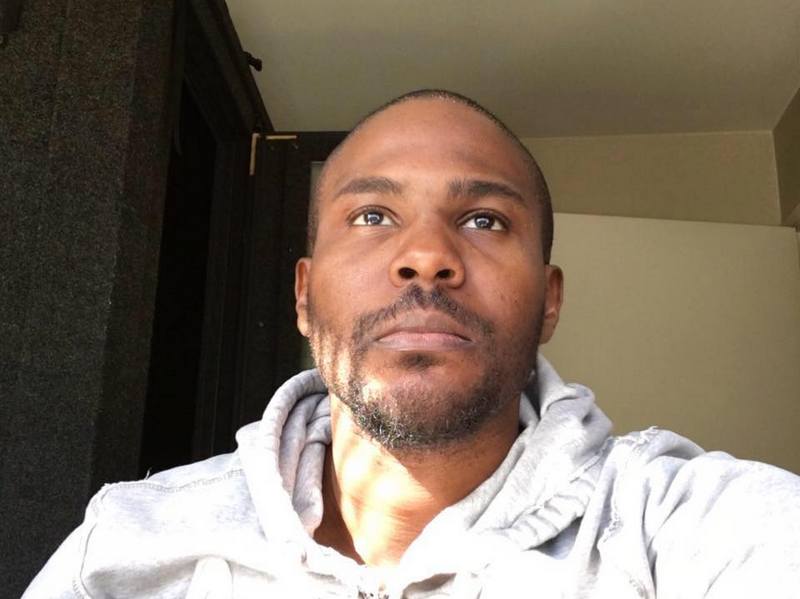 Dwayne is the first Wayans child and son. He is a composer but is not very active in Hollywood like his other siblings. 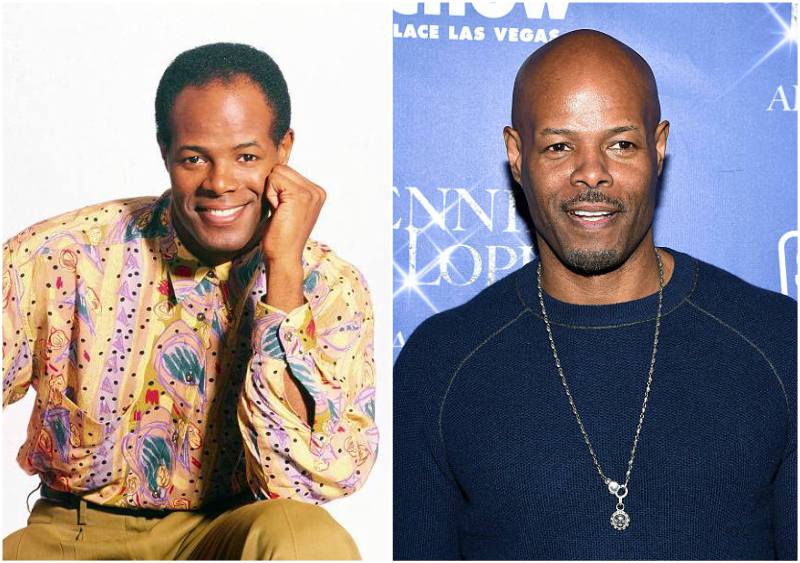 Keenen led the way both as the first Wayans child and son to be a major member of Hollywood. He is a funny actor, director and writer. Keenen was such an inspiration to his younger siblings especially to Damon Sr. Damon dropped out of school in ninth grade and took on several odd jobs to make a living until he could decide what next to do.

Luckily for him, he had n elder brother who was trying to find work as an actor so he decided to also join in the line of acting. They did quite a few works together including the huge hit ‘In Living Colour’ (1990 – 1994). This was one of the performances that won them much fame across the country. Keenen is a loving father to four daughters and one son. 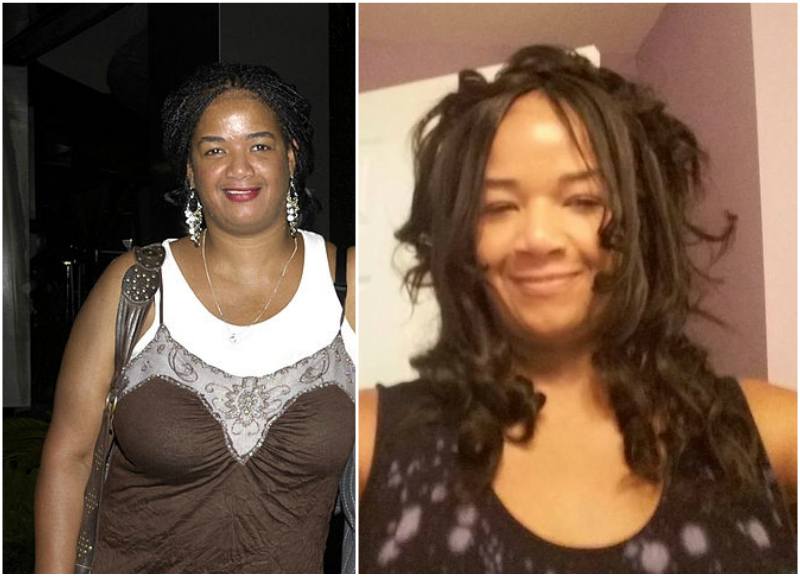 She did not completely opt out of the show business like her other sister Nadia and she chose not to be on screen too like some other Wayans females. Elvira was a writer for her brother Damon’s show, My Wife and Kids (2003- 2005). Elvira is the mother to two other famous Wayans Damien Dante Wayans and Chaunte Wayans. Damien was an actor but now a writer and director like his mother while Chaunte 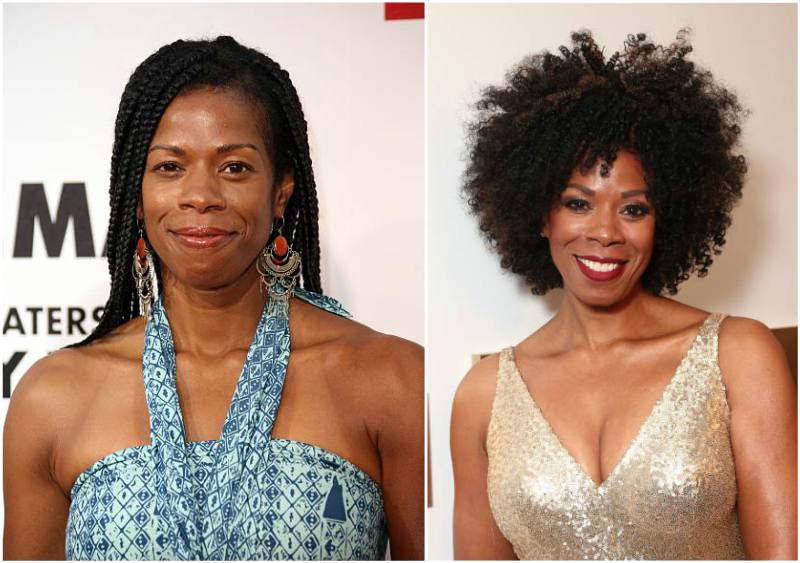 Kim is at the more serious end of the Wayans acting spectrum. She is involved in less comedy and is critically acclaimed for her work on Pariah (2011). Kim is married to co-writer Kevin Knotts and they live happily together. 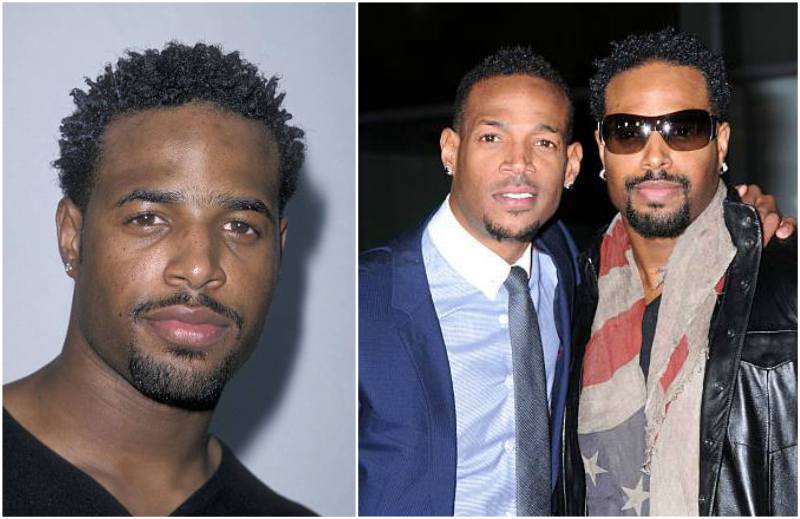 Shawn is the ninth Wayans child and is responsible for two of the family’s biggest hits White Chicks (2004) and Scary Movie (1999 – 2000). He is a brilliant creative both on screen and off screen. 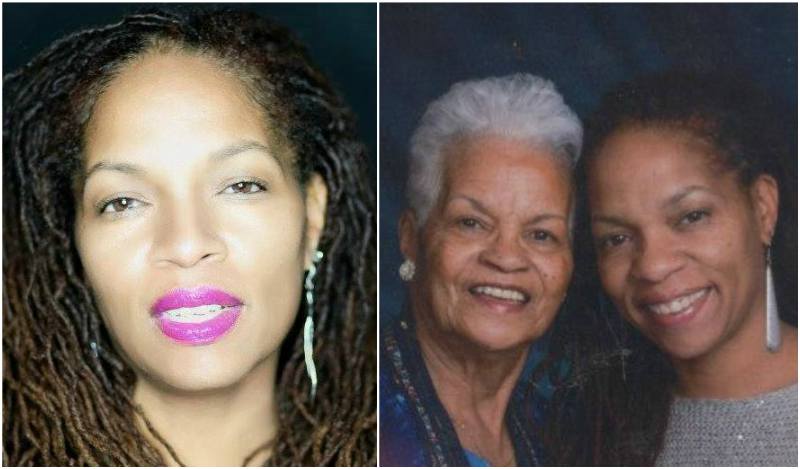 She is the only non-performer in the family. Though surrounded by a family of successful actors, Nadiyah decided not to be bitten by the Hollywood bug but remained supportive of the rest of her family. Even though she chose to not live in the spotlight, the fame from her other siblings eventually rub off on her. 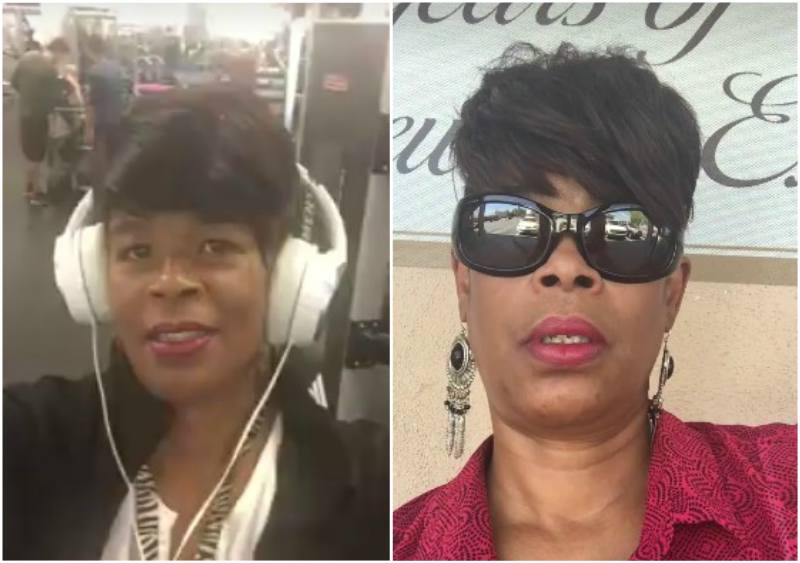 Diedre is one of the non famous Wayans but this does not mean she is not a part of their entertainment world. In fact, she is also an upcoming screen writer and Chief Executive Officer in Wayans GIRL Production.

Like most of the Wayans daughters, Vonnie is also rather private but she is a screen writer by profession. 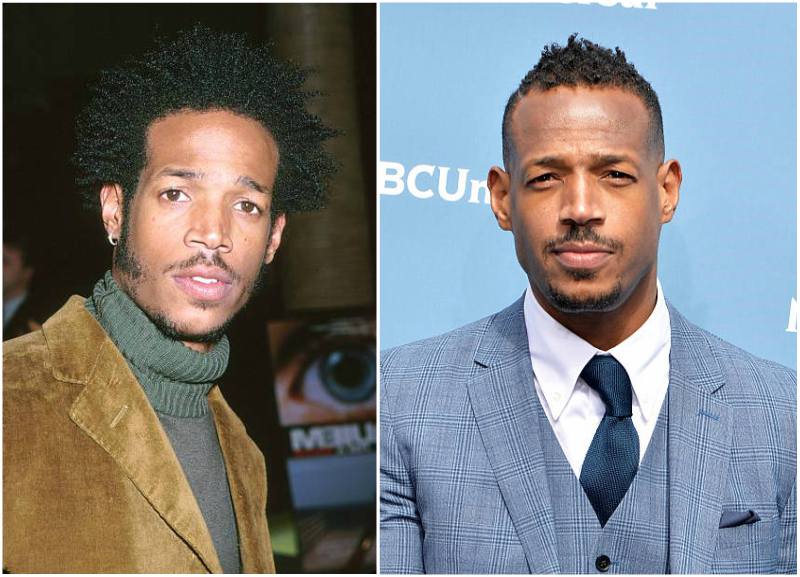 Marlon is the youngest of the legendary Wayans siblings. He like the rest of his elder siblings are performers to a large extent. In 2005, Marlon got married to Angela Zachary and they are proud parents to two kids. 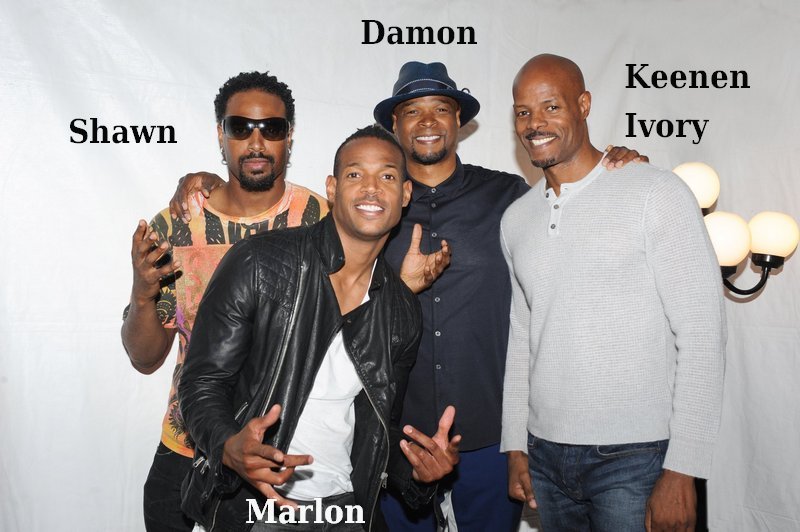 Self-Made R&B Star Ciara And Her Family: Parents, Relationships, And Kids
Sophie Turner, Sansa Stark of the Game of Thrones, and Her Family