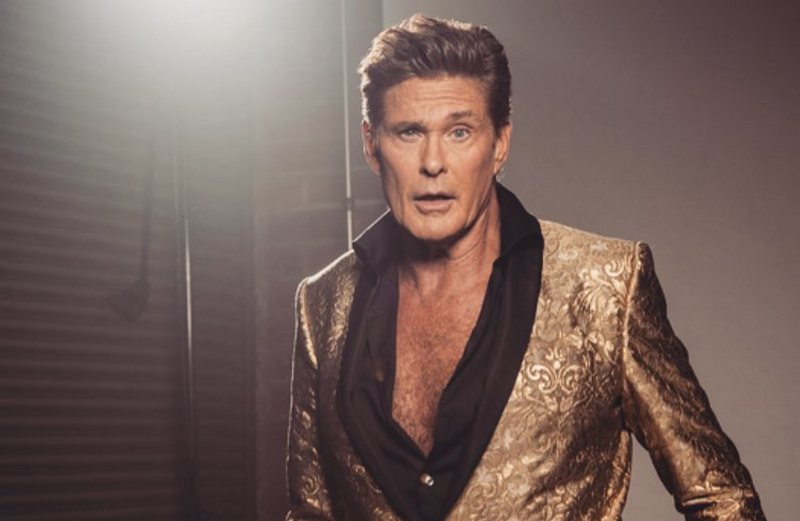 He is known as “The Hoff” and has for a long time been regarded as one of the most watched men on TV and throughout the world. David first gained recognition on The Young and Restless (1973 till present) where he played the popular role of Dr. Snapper Foster. His fame continued when he took on the role of Michael Knight; this role garnered a number of awards for the star actor and he subsequently became an international figure.

He was seven years old when he caught the acting bug and went on to take classes in performing arts. For a man with such an incredible status today, it would interest you to know that he was very shy as a young boy because of his tall and thin physical frame but when he was on stage, he was in his element.

In the 1980s, after Knight Rider (1982 – 1986) ended, David crossed over to a career in music and his career launch was again successful. He had not stayed in music for a long time before returning to episodic television again as Mitch Buchannon in the Baywatch (1991 – 2001) action TV series. Keep reading to know all you need to know about the family of this outdoor sports enthusiast. 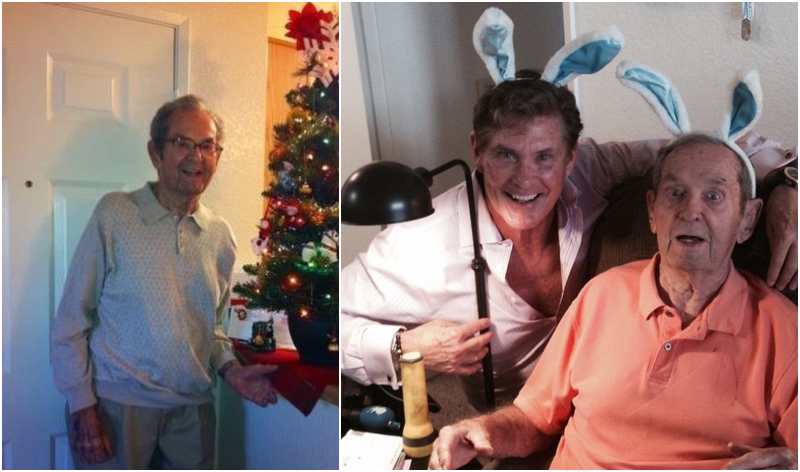 Joe was a business executive and was indeed a very busy father while his kids were growing. He was always moving together with his family on work reasons so the Hasselhoff kids sent their growing years in  various environments. 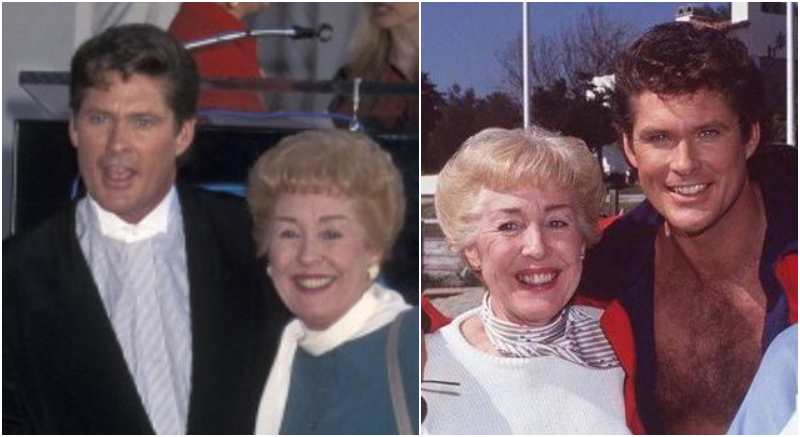 She is the mother to all five Hasselhoffs and was basically a homemaker. Dolores died from a stroke in February 2009 at 78. 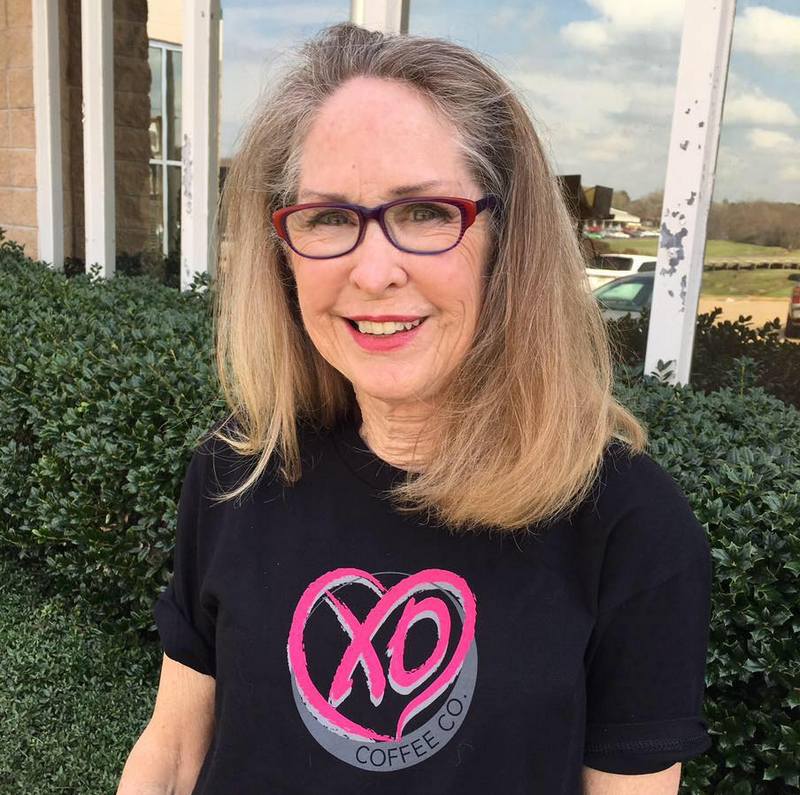 Diane is the first child and eldest daughter in the Hasselhoff family. 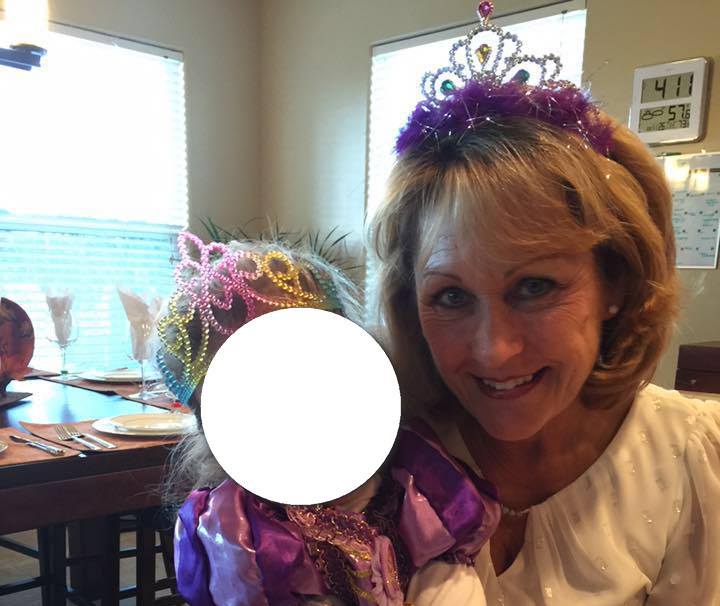 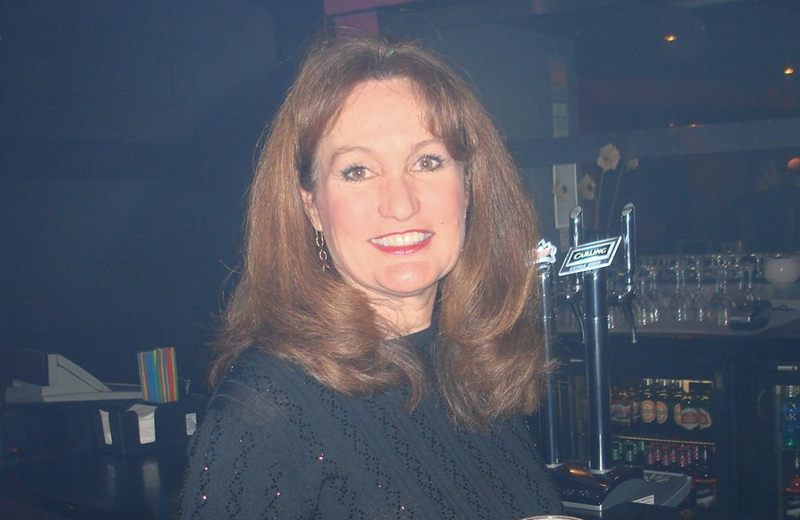 As an actress, Jean has co-starred alongside her brother David and she is also a TV commercial spokes-person. Since 1998, Jean has been married to Douglas Driver and they are parents to two children. 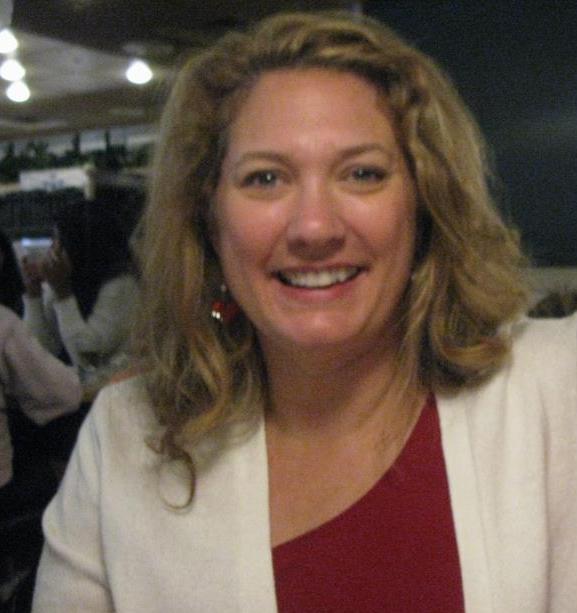 Lisa is the baby of the Hasselhoff household. 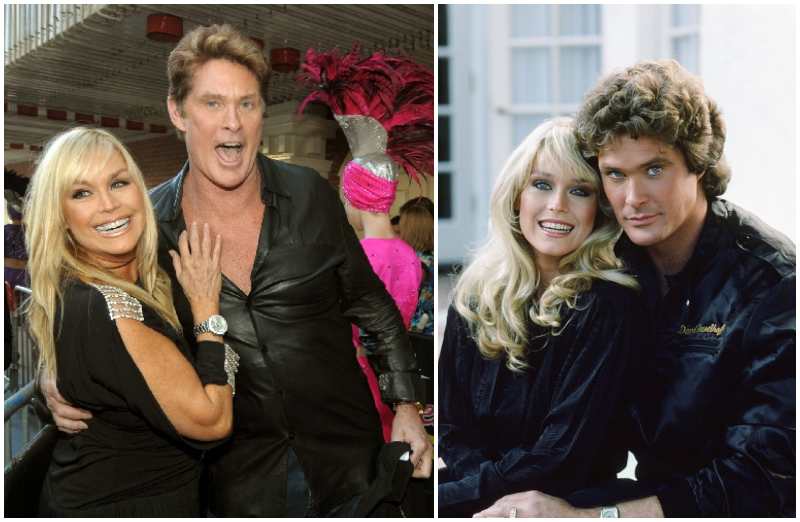 She is known for her long-running role as Lindsay Rappaport in the US soap opera One Life to Live (1968 -2012). Catherine is not just an actress but she is also a singer, author and CEO of a cosmetics company. Her first wedding was for three months to Richard Knowlton, her high school sweetheart after which she married Hasselhoff. Their wedding was recreated in an episode of the fourth season of Knight Rider.

After her marriage with Hoff was over, Hickland married All My Children (1970 – 2011) star Michael Knight on June 27, 1992, this one ended again after a while and by 2012, she was married to fellow thespian Todd Fisher and they remain together till date. In all her years as a wife, Hickland has never birthed children of her own. 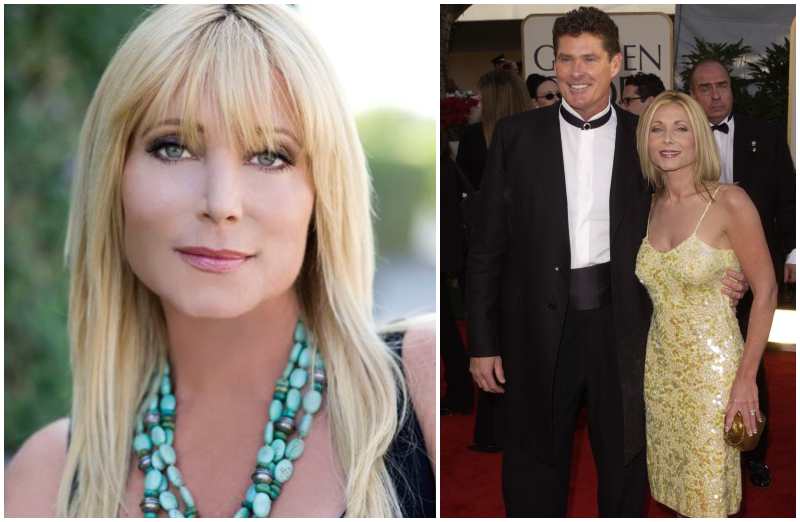 Pamela is an internationally recognized actress and she is also one of just a handful of actresses who have done television series concurrently. She is not just a working actress but also a producer and mother to two daughters.

In January 2006, Hoff filed for a divorce from Bach citing irreconcilable differences as the reason. The divorce case dissolved into a bitter dispute which took some time to finalize. After the court battle, Hoff was awarded primary physical and full legal custody of their two daughters. For years, David was making alimony payments to Pamela but in 2017, the star actor said he was tired of supporting his ex-wife and that she needed to get a job. 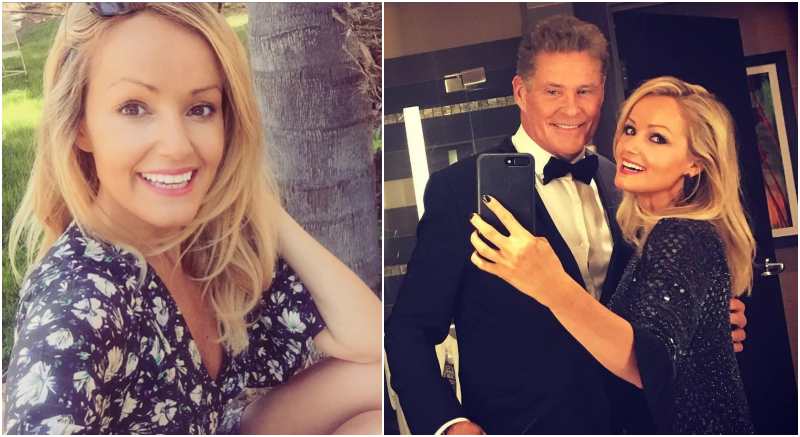 David met 27-years younger Roberts in 2011 while filming Britain’s Got Talent in Cardiff. Roberts was having a drink at the hotel bar with her sister when the movie star was walking through the lobby. Everyone was asking for pictures so the Roberts sisters asked for photos too. David was immediately attracted to Hayley, asked if she had a boyfriend, they exchanged numbers and their relationship began almost immediately. 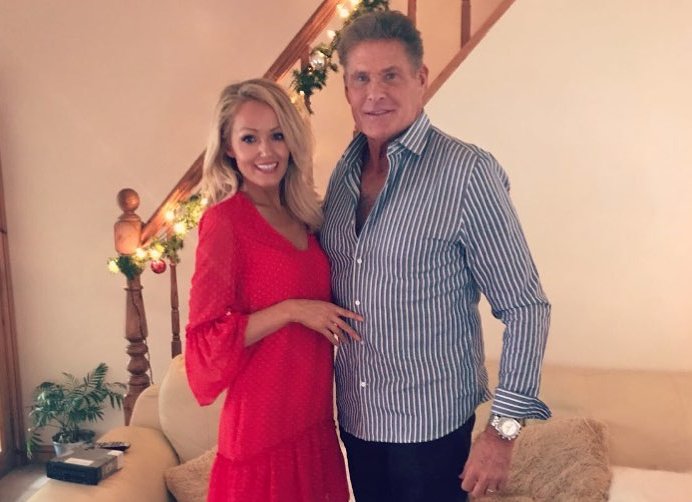 Hayley is a former shop assistant and has been engaged to the star actor since May 2016. It took Hoff a few years before he proposed to Hayley because he thought he was too old for her but when the right moment came, he seized his opportunity. Both lovers seem to be enjoying life just as they are as they have claimed severally that they are not in a hurry to get married and that when they eventually do, it would be a quiet, small, family-oriented wedding.

On July 24, 2018 the couple tied the knot in Italy among close friends and family. 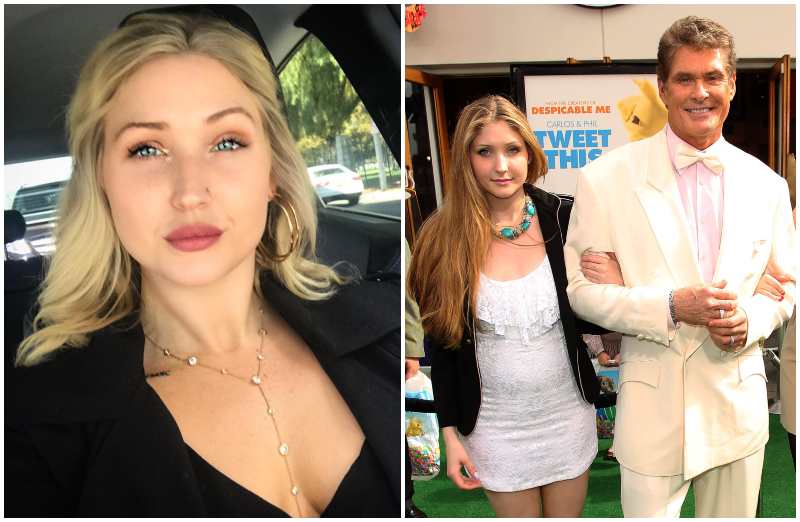 Taylor is the first child to David and Pamela; like her parents, she has inherited their love for acting. She was a part of the short-lived 2010 reality TV show The Hasselhoffs. She used to be a spinning instructor for years and she admits that work out has been a huge part of her life. 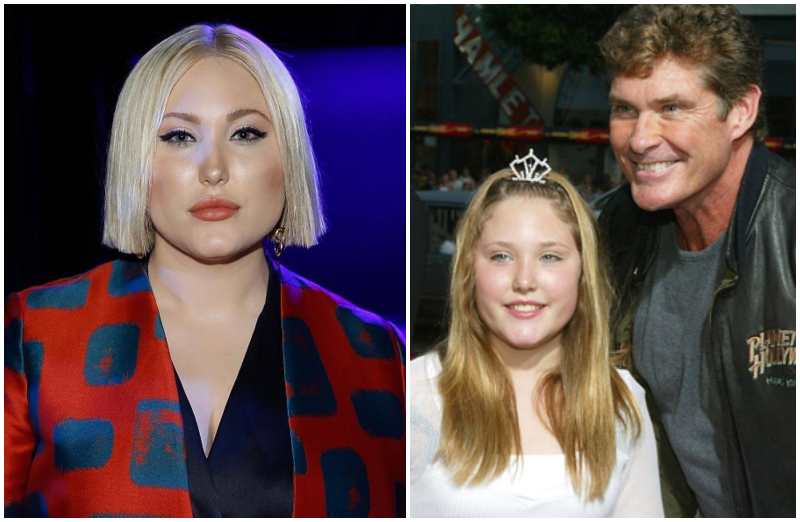 At age seven, she appeared in an episode of her father’s popular TV series Baywatch (1991 – 2001). She is famous for being the second daughter to the TV star and is also known for her role as Amber on ABC’s Family Huge (2010). 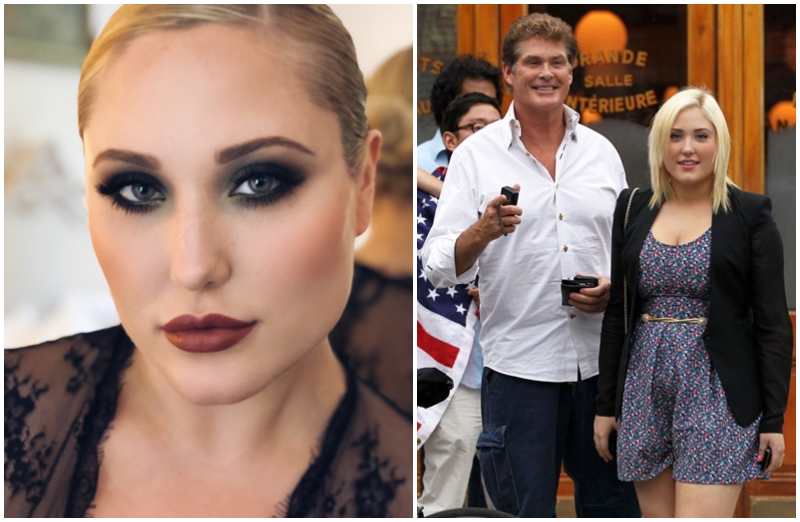 Hayley began pursuing a career in modelling as a teenager and today she is one of the known plus-sized models in the fashion world. As expected, she is a big advocate for healthy living and a positive self and body image.