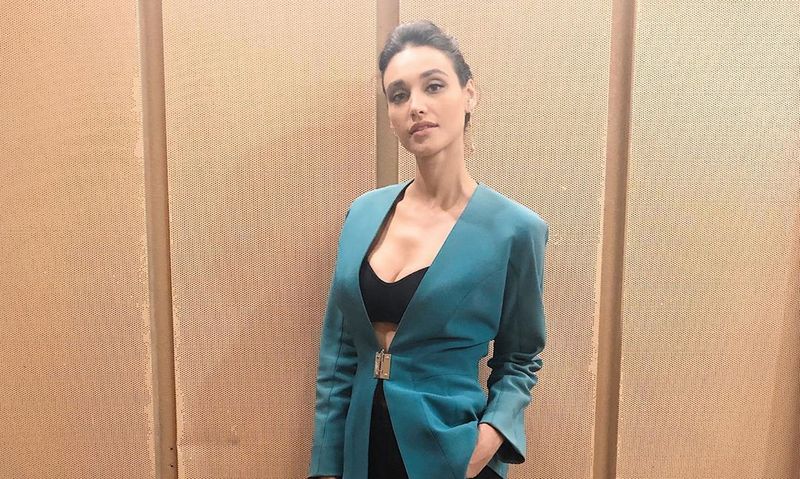 Débora Nascimento deals with acting and modeling. Though she basically works in her native Brazil, she also had some Hollywood roles, including the one in The Incredible Hulk.

Débora Nascimento’s acting career started in 2007 with short film Cerbero and in 2008, she made a Hollywood debut in The Incredible Hulk. But Débora is most famed for portraying Tessalia in Avenida Brasil and Tais in Flor do Caribe television series. Moreover, she provided voice for Jane in Tarzan (for Brazil) and played in Rio, I Love You.  In 2011, Débora took part in The Little Mermaid staging.

Débora Nascimento tries to protect her personal life and rarely shares information about her family members. But we have managed to find some interesting facts. 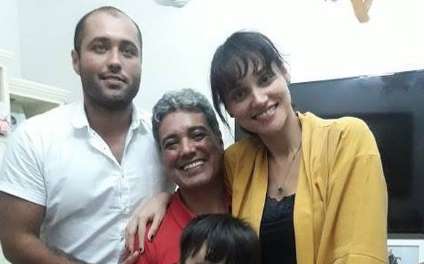 Valdecir is a Brazilian politician. He is married to Maria, a mother of his three kids.

Maria keeps Italian and Native Brazilian ancestry. But her occupation is unrevealed. 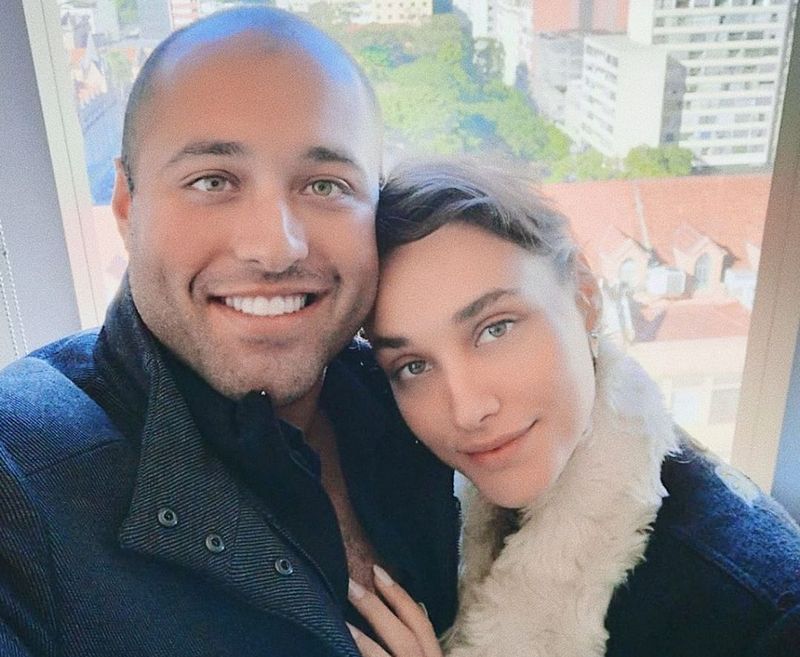 Junior is a lawyer. It’s most likely that he is younger than his stellar sister.

Guilherme is the youngest of three siblings.

Arthur is a businessman who espoused Débora in 2009. However, their marriage was short-lived and ended in August 2012. 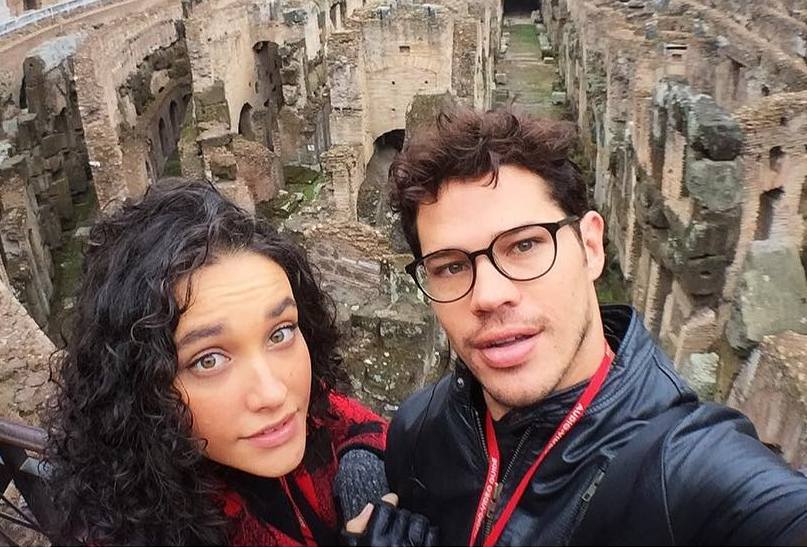 Jose used to be a security guard who worked for Stevie Wonder and Gisele Bundchen. But later, he got involved into acting and rose to fame thanks to starring in Avenida Brasil, on the set of which he got acquainted with Nascimento. They started dating in 2012 and got hitched on May 21, 2016. In 2018, the spouses welcomed their daughter. However, their marriage was dissolved in 2019. There were rumors about Loreto’s infidelity but we don’t know the reason of their separation for sure. 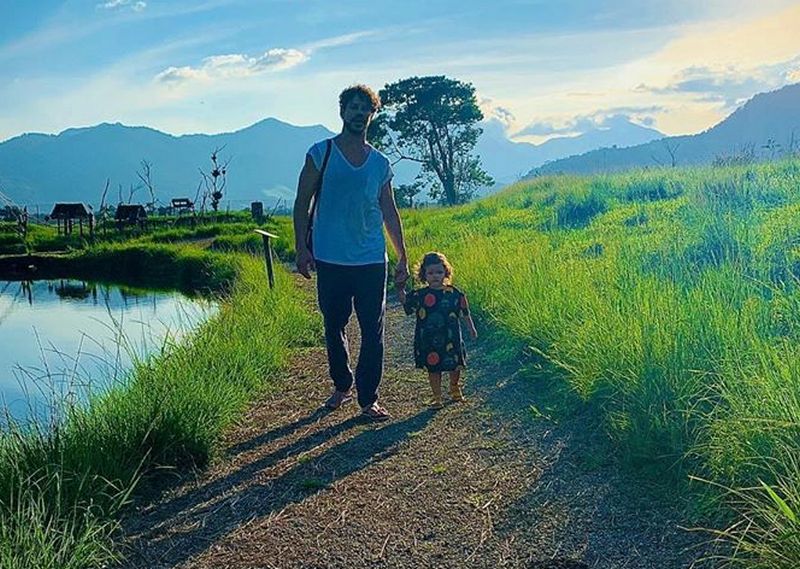 Bella is Débora’s little princess whose photos often appear on her parents’ social media. By the way, the couple prepared for her birth very carefully and even took parenting classes together. Though Jose and Débora aren’t spouses anymore, Bella spends much time with both her parents.