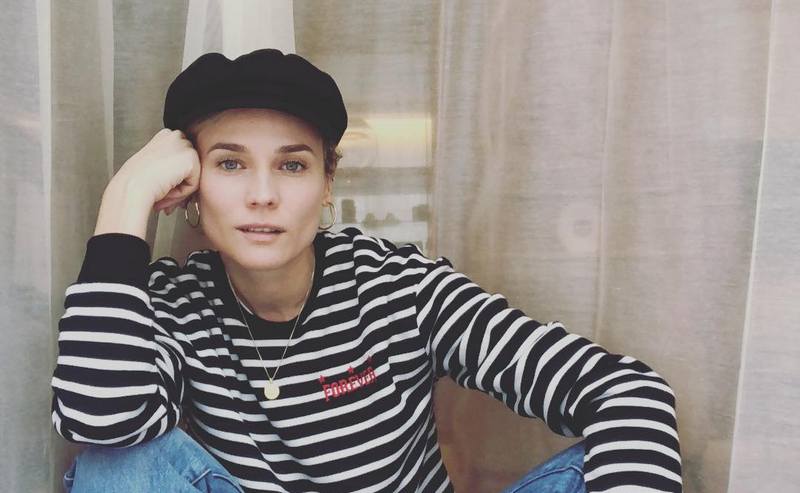 Diane Kruger is a renowned actress today but her first love was ballet. The German-born stunner studied ballet with the Royal Ballet in London before a nasty injury ended her career prematurely and forced her to go back to school to finish her education. She returned to Germany and finished school all the while working to help her mum out financially. In a short while, she began a journey in modelling and soon became a top fashion model. Kruger had modeled for huge brands and was a familiar face on the covers of top magazines.

At 22, while her modelling career was at its peak, she decided to quit modelling to pursue acting because to her, modelling had become boring and she wanted something new. She had made small appearances in French movies and was taking acting classes at the Cours Florent. Her lead role as Julie Wood in Michel Vaillant (2003) was all she needed to decide for good that being an actress would be her new call. Keep reading to find out more about the family life of this gifted thespian starting from her estranged father.

He was a computer specialist who split with his wife when the Inglourious Basterds (2009) star was only a teenager. He battled with alcoholism and because of his illness; Maria had to bear the brunt of raising their two kids all by herself. 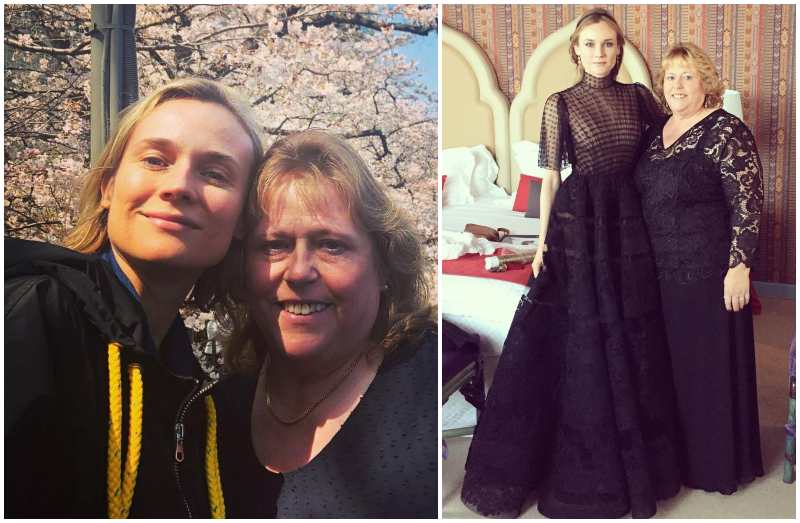 After the Kruger parents split, bank-employee Maria met a man named Wolfgang Bieneck who became her long time partner. In November 2016, Bieneck died and it was a tragic loss for the National Treasure (2004) actress. In her tribute, she thanked him for making her mother so happy and bringing peace to their family. Kruger and her stepfather had a peculiar relationship and the whole family often traveled together for events. 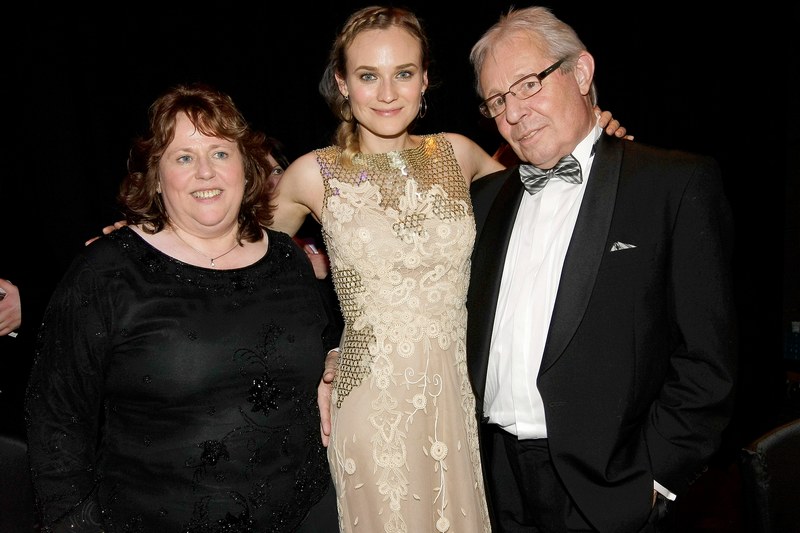 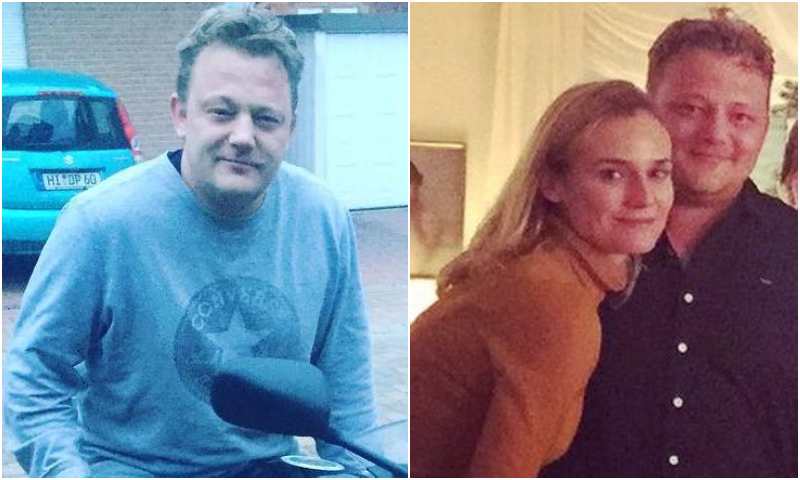 There are just two of them and they are incredibly close. Stefan is the younger Heidkruger and in 2010 he was really ill from Lyme disease. The concerned Diane admitted that the situation was so bad that her brother had to be on a daily cocktail of drugs to keep the disease under control. 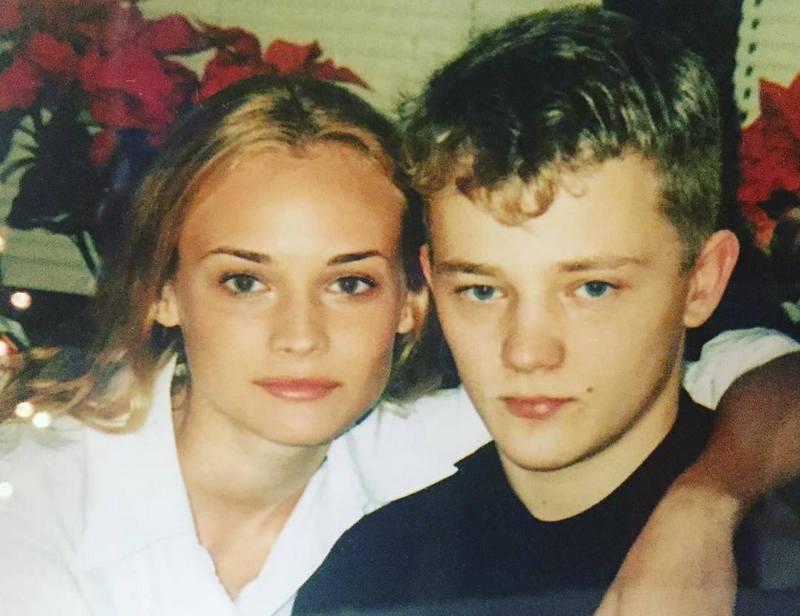 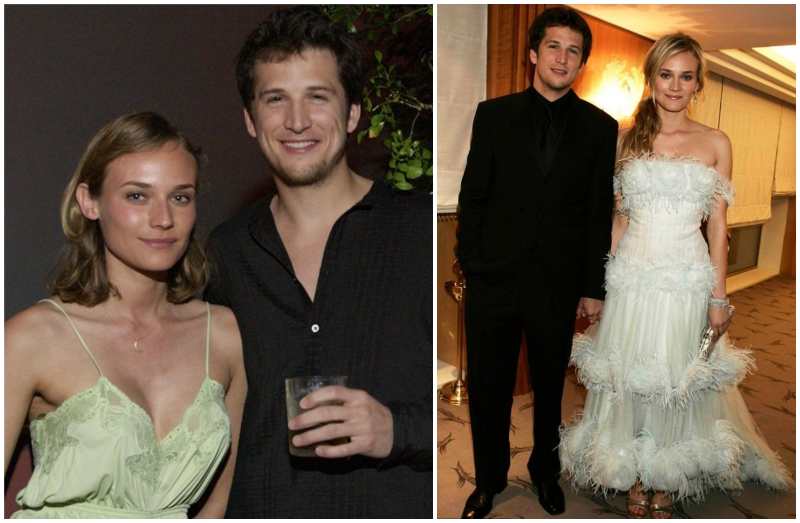 After dating for two years, Kruger married French actor and Director in 2001. Their union lasted five years but they had no children together. The star actress says she married Canet when she was done with drama school. It was pure true love and he was truly a wonderful guy but they agreed they had lived out the story they had together.

According to the Troy (2004) actress, one reason why their marriage did not work was because their work kept them apart for long periods of time. Though divorced, both ex-spouses remain good friends. Guillaume is now a father to two kids; Marcel (born on May 19, 2011) and Louise (born on March 10, 2017) with his actress girlfriend Marion Cotillard. 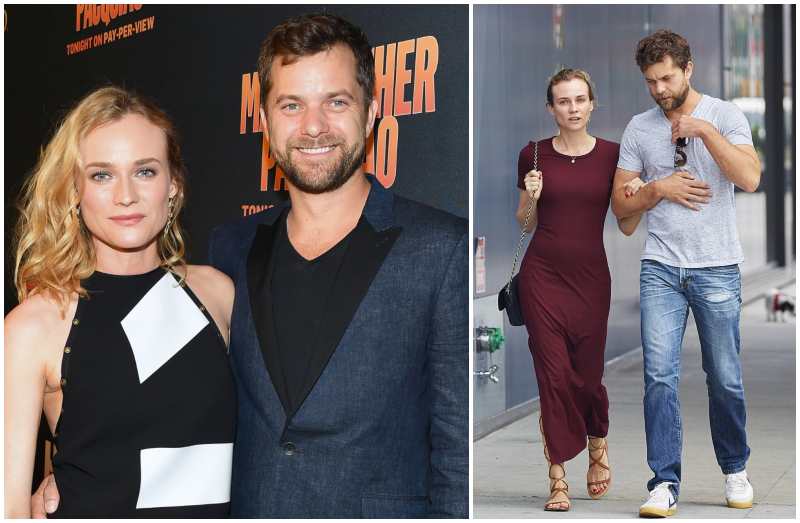 Just about a year after her divorce, the L’Oreal global spokesperson started dating Canadian-American actor Jackson. They were together for 10 years and as non-religious folks, they never saw the need to get officially wedded and were also not in a hurry to become parents. After being together for a decade, their relationship came to an end in summer 2016. The Dawson’s Creek (1998 – 2003) star is now dating Cheddar TV host Alyssa Julya Smith. 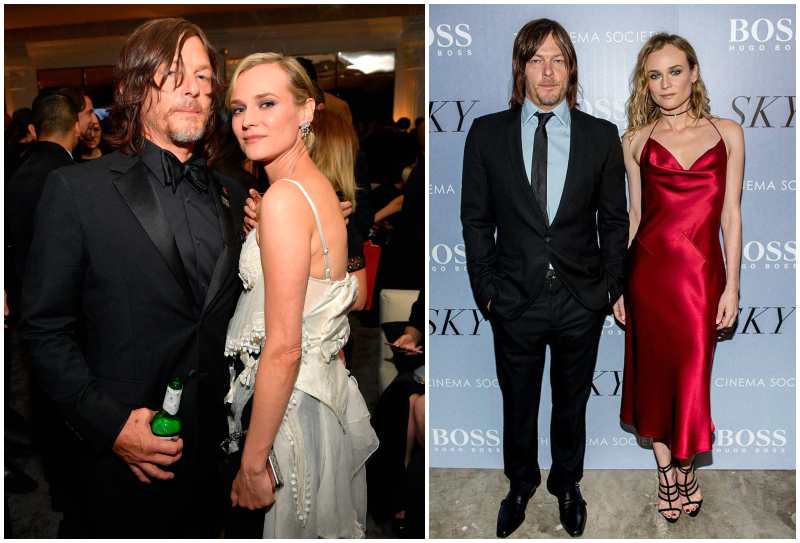 In March 2017, there were rumors already that Kruger had found a new boo but it was not until January 2018 that the lovers made their red carpet debut at the 2018 Golden Globes. Reedus and Kruger reportedly met in 2015 while filming Sky (2015), a film that also starred Joshua Jackson. 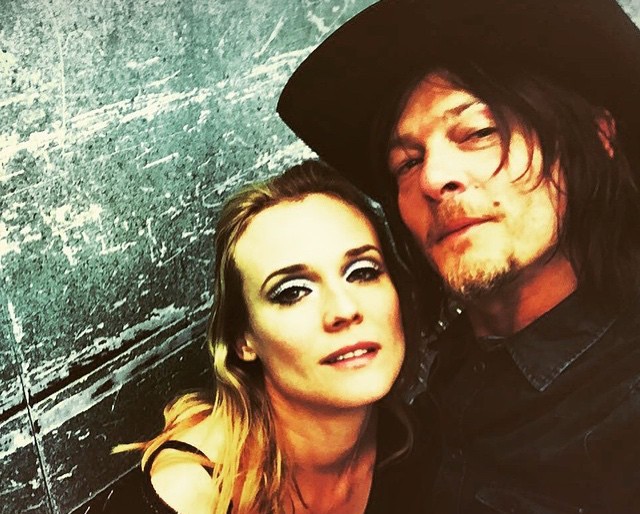 The German-born star is reportedly pregnant with her first child for her Walking Dead boyfriend. The speculations stemmed from her composure at the Cannes Film Festival earlier some weeks ago. She wore looser gowns on the red carpets and abstained from alcohol at the events. The In the Fade (2017) star finally confirmed in May 2018 that she was expecting her first child with her current lover.

On November 4, 2018 is was announced that Diane gave birth to her first child. No more info is available.

The family of Michael Phelps, the most decorated Olympian of all-time
Crazy Heart actress Maggie Gyllenhaal and all there is to know about her family