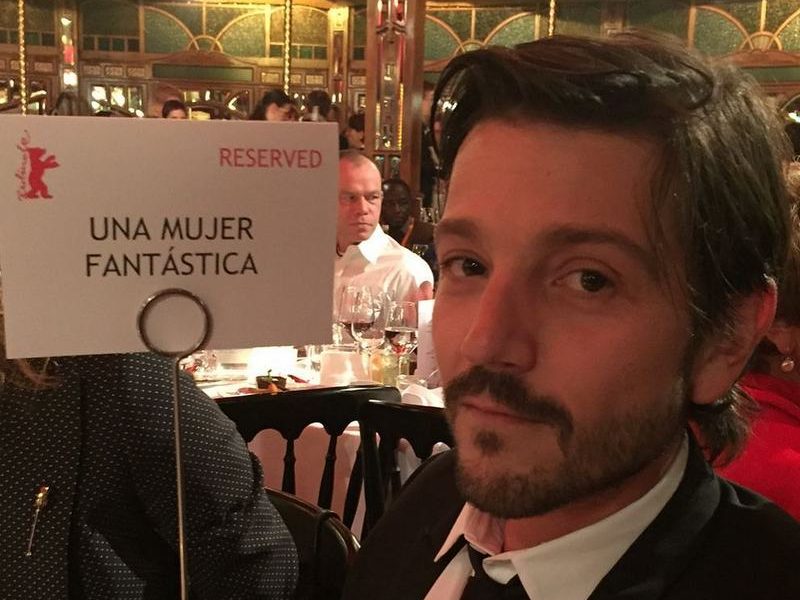 Hispanic actor Diego Luna Alexander first shot to fame in the United States after Alfonso Cuaron’s film Y Tu Mama Tambien (2001). Luna starred as Tenoch Iturbide in the critically acclaimed coming-of-age movie. Since then, he has starred in a handful of blockbusters and quickly became a successful Hollywood actor.

The Frida (2002) actor was literally born into the entertainment industry as his father was a big name in the Mexican theatre scene. Luna began working in TV, movies and theatre since he was 8 and all the while was grooming himself for the bigger screens. He alternated between film and television for years before jumping to stardom in the hit 2001 film.

Luna is now the co-founder of a production house called Canana with fellow actor Gael Garcia Bernal, his best friend of several years. Keep scrolling as we bring you details on every member of Diego Luna’s inner circle. 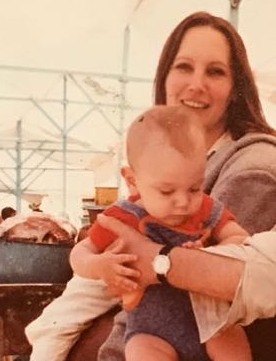 Fiona was an actress and costume designer known for her works on Descenso del pias de la noche (1974), Ensayos (1978) and The Ray Bradbury Theatre (1985). The Mexican actor never got to really know his mother in person as she died in 1982 after a traffic collision that claimed her life when her son was only two. It is said that it was Fiona who made sure her son would be immersed in the film industry but after she passed; her husband further reinforced the importance of theatre and arts in Diego’s life.

Despite losing his mother at such a young age, Diego claims he felt close to her while he was growing up. He says he used to talk to her at night from his dreams, he knew what she looked like. The Dirty Dancing: Havana Nights (2004) actor further attributed some of these experiences to his love for Star Wars as a kid, the movie franchise made him believe in the supernatural force and according to him, it made him close to his late mother. 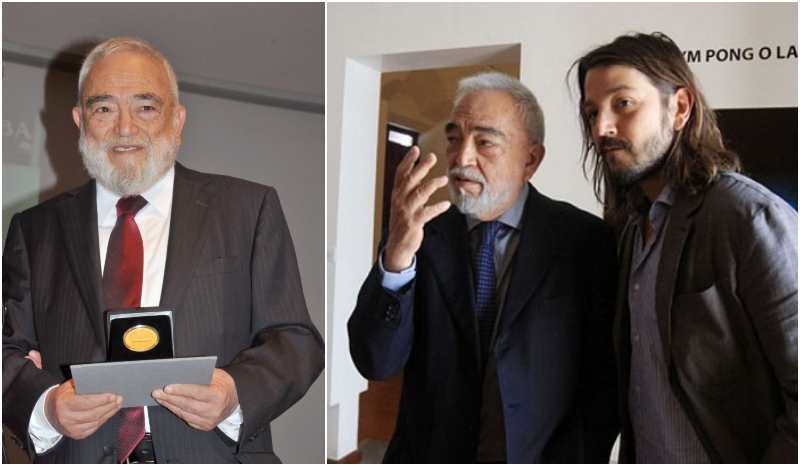 Alejandro is a famed Mexican scenic designer and lightning technician. He was already established in the industry so it was not strange when Diego became really interested in his father’s passion. Luna describes his relationship with his father as the most intense and important relationship in his life. He further adds that his father is his best friend and this beautiful father-son connection drove Diego to aspire to greatness in his career.


Though Google says that Ivan Amozurrutia is Luna’s brother, we didn’t find any confirmation of this info. 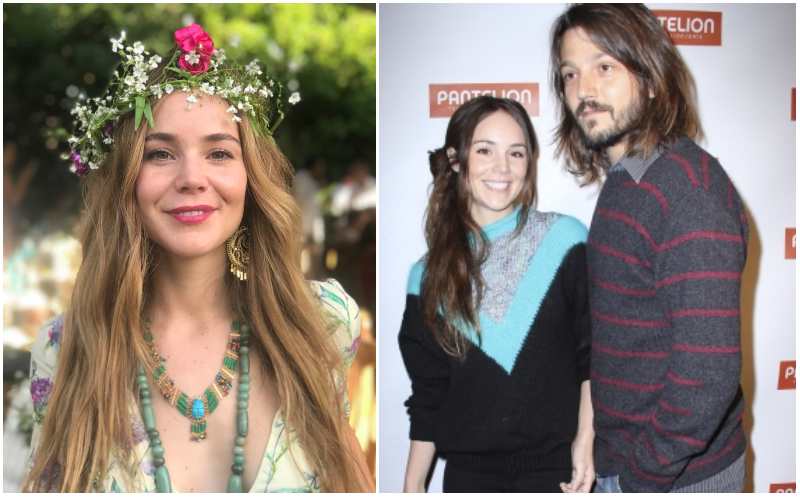 She has been described repeatedly as one of the most gorgeous women in Mexico. Like Luna, Camila is also a Mexican actress but she also runs a career in modelling and singing. They met in 2007 during the recording of the film El Bufalo de la Noche (translated as The Night Buffalo) and romance was birthed almost immediately. Both lovers were expecting a baby already when they tied the knot in 2008 and subsequently, they became parents to another child in 2010.

Even though Camila and the Milk (2008) actor split in 2013, the Mexican singer has nothing but love for her ex-husband. Since their divorce, she has supported him severally at premieres and they do a wonderful job at co-parenting their kids. Camila says she is able to maintain a close relationship with her former spouse because the family love they now share is greater than all. Sodi also added once that she is incredibly proud of the height Luna has gotten to in his career; she sees how hard he works and is grateful that such an awesome man is the father of her children. 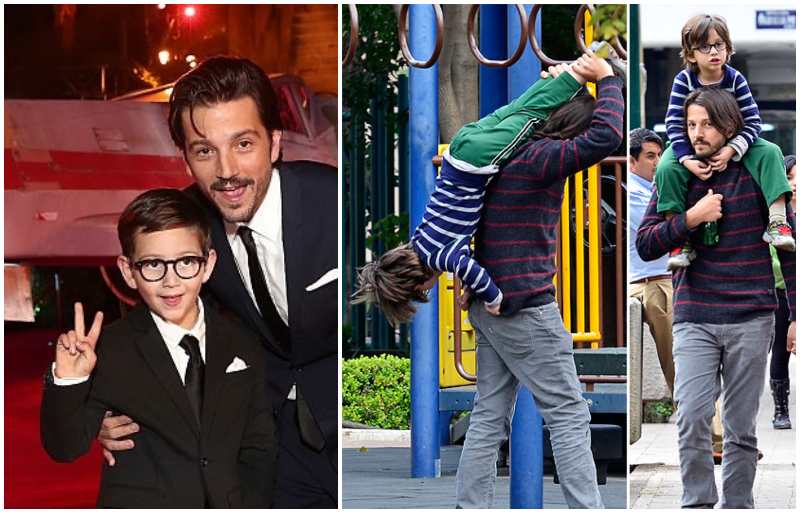 It does not take any special research to see that Diego is crazily in love with his children; he has always been one to display his love for them publicly. Just recently, Jeronimo clocked 10 and his lovely father took him to Disneyland – the happiest place on earth – to celebrate the big birthday. From the pictures we’ve seen, the fearless birthday boy definitely had a great time and his father was equally beaming with joy all the way. 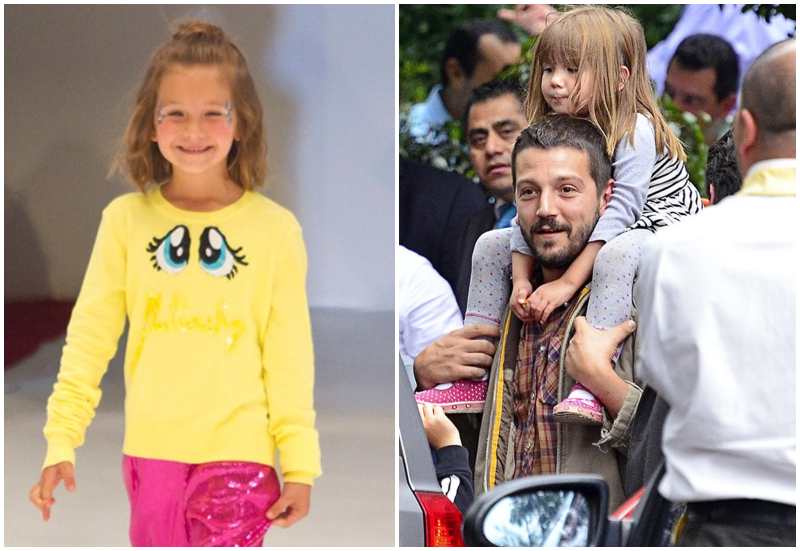 She was named after Diego’s mother and is the youngest child to the Flatliners (2017) actor. Fiona has just been the perfect addition to the already cute Luna family and it seems both her and Jeronimo are now red carpet pros. 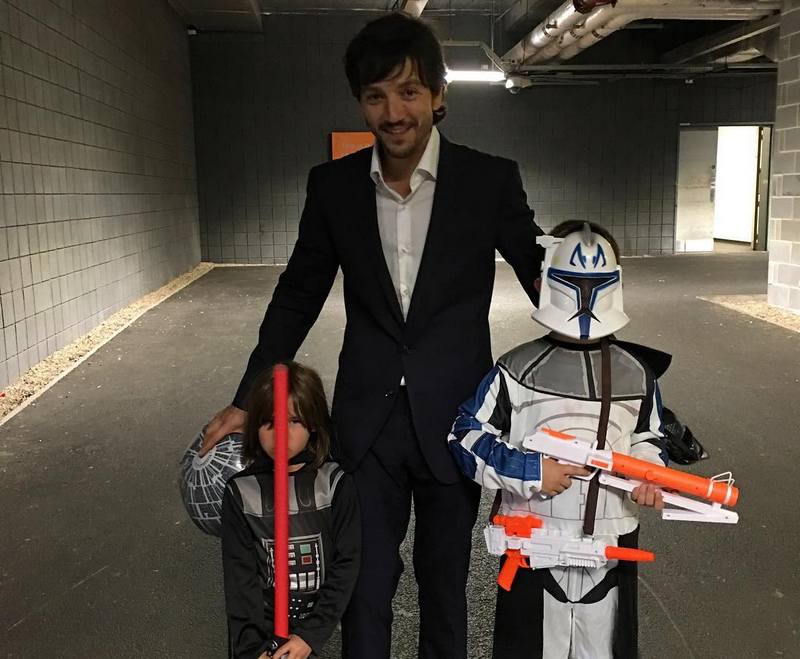