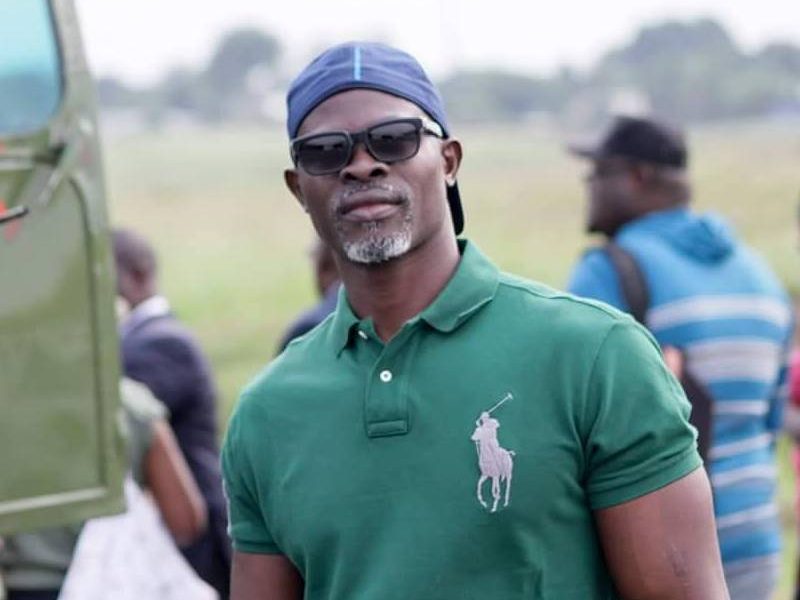 He is a renowned Hollywood actor and was born Djimon Gaston Hounsou in Cotonou, the largest city and economic capital of Benin Republic. He was born and raised in Benin but came to America as an adult to work in the fashion industry before he landed his leading role as Joseph Cinque in American historical drama Amistad (1997) which eventually changed everything for him.

The good looking star proved himself again in the Gladiator (2000) and in subsequent movie roles that in no time, he had gotten an Oscar nod, becoming the fourth black man to receive an Academy Award nomination and several more awards and nominations followed. Today, The Legend of Tarzan (2016) actor is indeed a critically acclaimed star and is also regarded as one of the top male actors in the movie industry. He was never legally married in the United States but is a father to one boy. Keep reading to know more about Hounsou’s birth family and how he became a father.

In Djimon’s words, he was just a very torn child, wounded in so many areas with no family support. He had grown up without his parents who moved to Ivory Coast. He was also their fifth and youngest child so everyone else was grown and had left home leaving the young starlet to survive all by himself.

Pierre and his wife were cooks by profession. Djimon met his father for the first time in his life when he was around 10 years old and because life was lonely for him, it was always a dream to escape the surrounding so he left Benin with his elder brother in search for greener pastures in France. 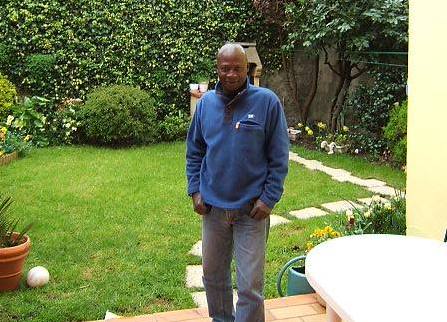 Edmond is the only known sibling to the renowned actor. They moved to Lyon in France together where they lived on the streets until Djimon was discovered by a top fashion photographer and hired as a model. 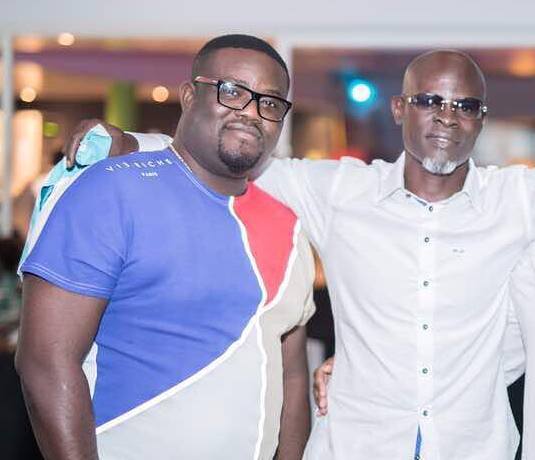 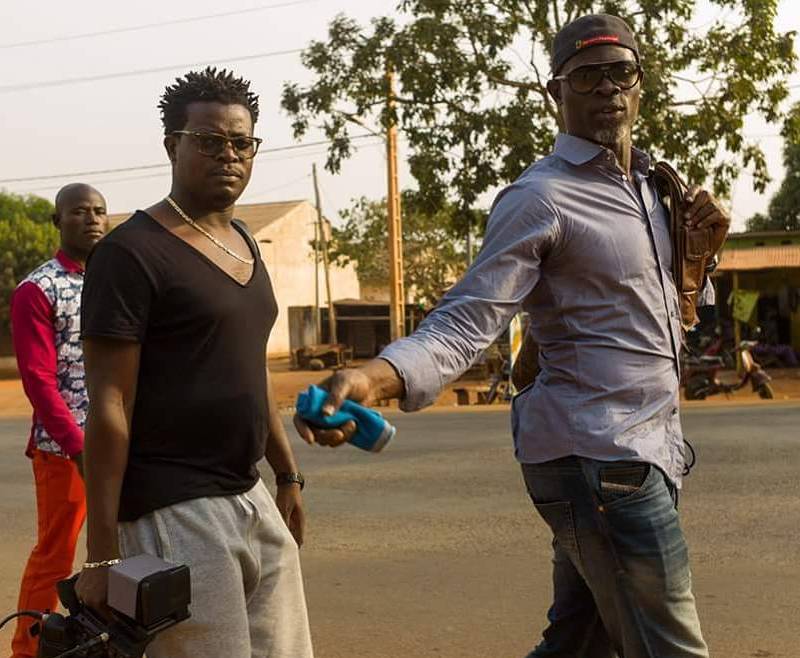 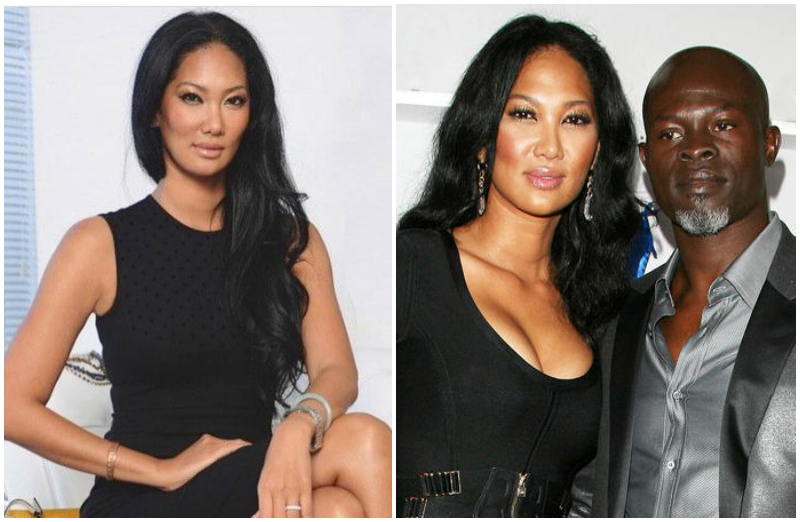 Kimora is the former fashion model who has been married more than once but was famously known for her previous marriage to music producer Russell Simmons (1998 – 2009). She is also famous for her own reality television shows Kimora: Life in the Fab Lane (2007 – 2011) and Kimora: House of Fabs (2013).

Kimora and the Baggage Claim (2013) actor started dating in 2007 and by summer of 2008, both lovers had performed a traditional Benin commitment ceremony. They were never legally married n the United States but their separation was officially announced in November 2012 and by this time they were already parents together. Since their split, the duo have remained good friend as well as parents to their son. 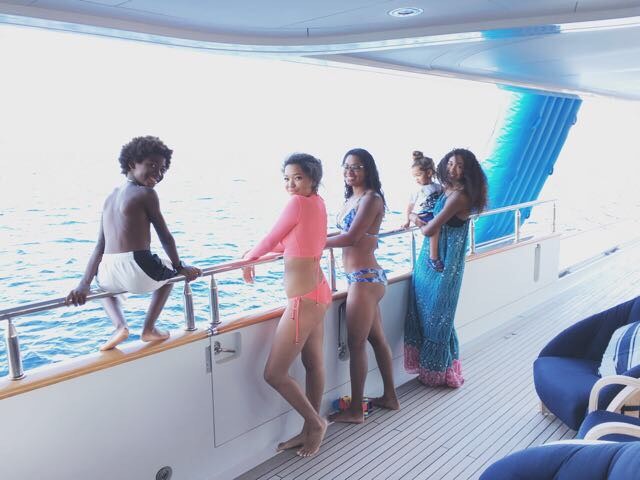 While she was married to Russell, she had two daughters with him; Ming Lee (born January 21, 2000) and Aoki Lee (born August 16, 2002). With her second husband Djimon Hounsou, she had her first son and a fourth child, Wolfe Lee (born April 2015) came from her third and current marriage to former Goldman Sachs banker Tim Leissner 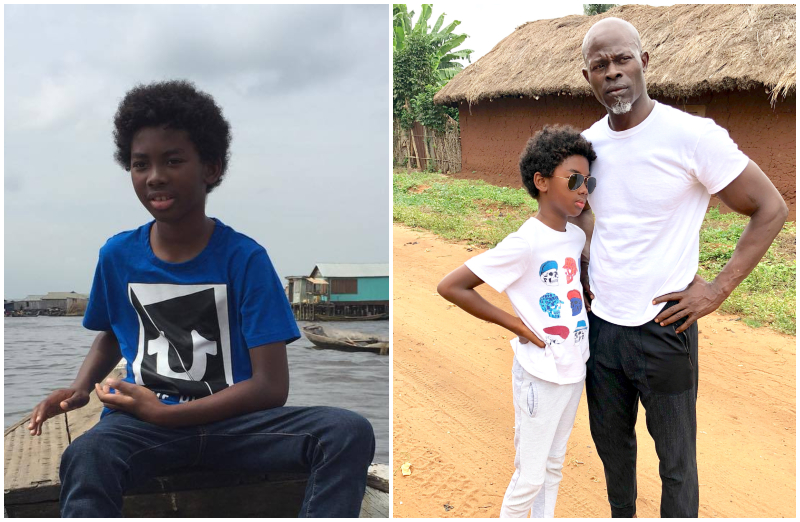 Kenzo is so far the only child to the In America (2003) actor and Djimon has been very involved as a father. Being an African, one of the top things on his list is making his son familiar with his black roots and he is doing well on this dream. Kenzo has been to Benin with his father at least once and there are several pictures to prove that they had a great time indeed.