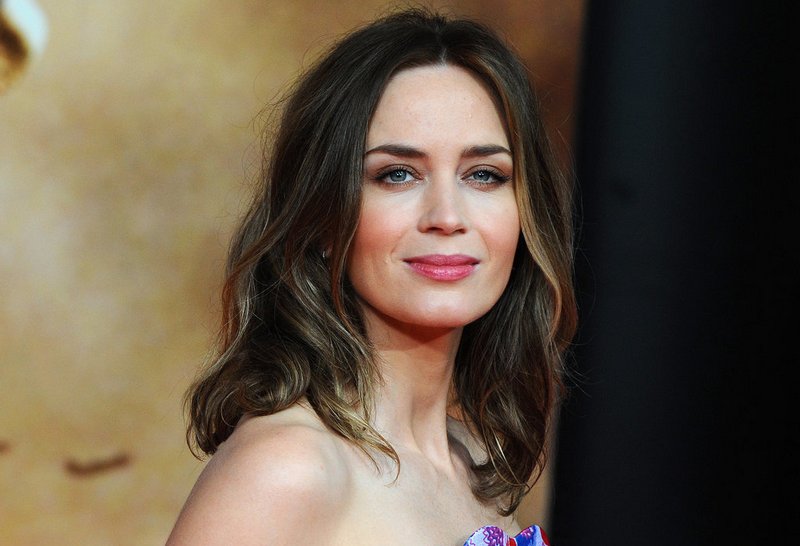 Emily Blunt is well-known for her versatility as a performer. Born in the UK, the famous actress pairs her feminine British elegance with action-packed roles. Blunt’s name first blew up Hollywood after she appeared in The Devil Wears Prada (2006) alongside Academy Award winning actresses Meryl Streep and Anne Hathaway. Her portrayal of the spunky assistant earned her a Golden Globe award for Best Supporting Actress, and it was only her second role. She then stuck to mostly comedic roles in Dan in Real Life (2007), Gulliver’s Travels (2010), and Salmon Fishing in Yemen (2011).

But Emily had more in her and so she took on tough roles in such action movies as Looper (2012), Edge of Tomorrow (2014), and Sicario (2015). She also showed off her singing chops in the musical Into The Woods (2014), which helped her land a role in Mary Poppins Returns (2018). It’s safe to say that Emily has at least one Academy Award saved for her in the future.

The famous actress comes from a traditional British family. Her close relatives served in the national army, and her paternal uncle is even a member of UK Parliament. In addition, through one of her sisters, Emily is related to a very famous Hollywood actor, as well as married to one herself. Stick around to learn more about her outstanding family members.

Who are Emily Blunt parents? 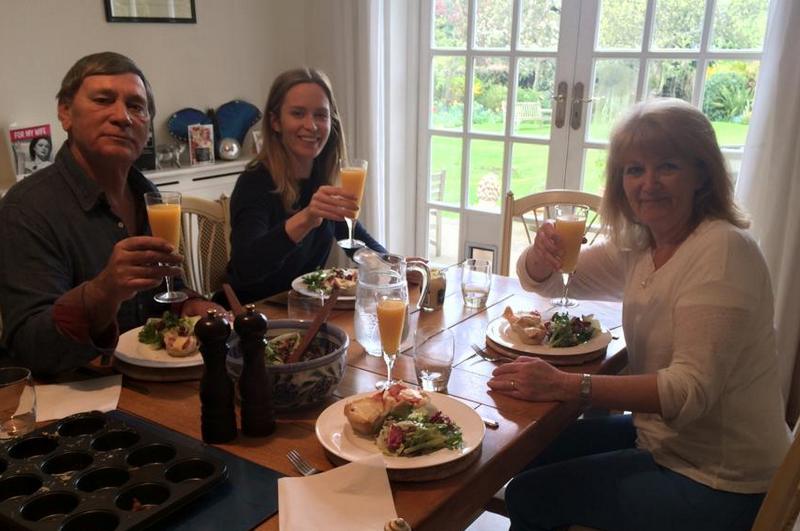 Emily’s father is a renowned barrister residing in London. Oliver even has the title of Queen’s Counsel, which is the highest honor any British lawyer can receive. In addition, his brother is a member of the Conservative Party for the UK Parliament. Oliver is still married to Joanna Blunt, with whom he shares four children. 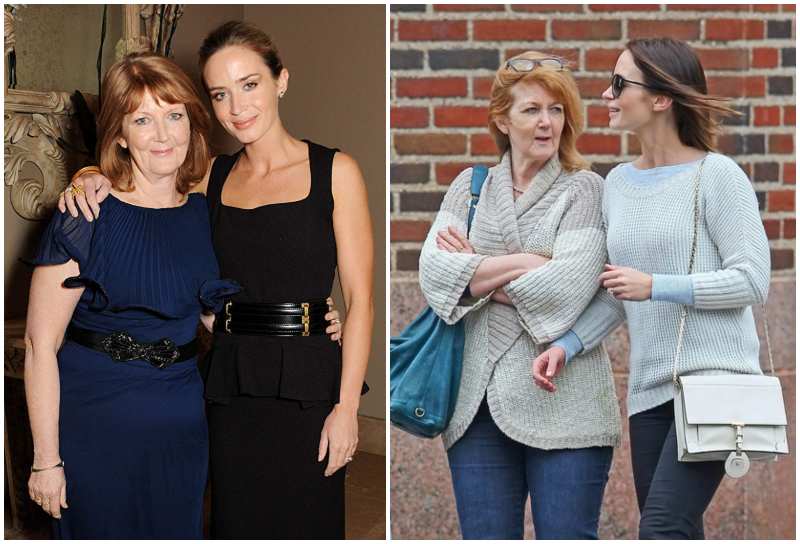 When Joanna was younger, she dreamed of acting career and even participated in several theatre productions. However, she had to give up her ambitions once she started a family with Oliver Blunt. Joanna changed her career and got into teaching. She is currently retired and lives with her husband in London.


Who are Emily Blunt siblings? 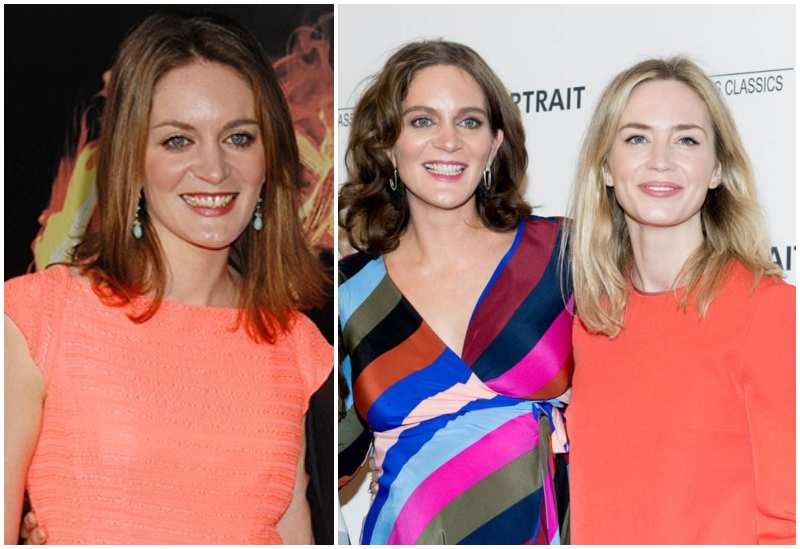 Felicity is a literary agent who has started to work at Curtis Brown in 2005. She loves thrillers, suspense crime, historical and literary fiction. Felicity is married to Stanley Tucci, a famous film actor known for The Terminal (2004), Julie & Julia (2009), and The Hunger Games franchise. He also starred alongside Felicity’s sister Emily in The Devil Wears Prada. Stanley and Felicity met at Emily and John Krasinski’s wedding in 2012. Tucci’s wife passed away from breast cancer in 2009, but Felicity was able to heal his wounds. 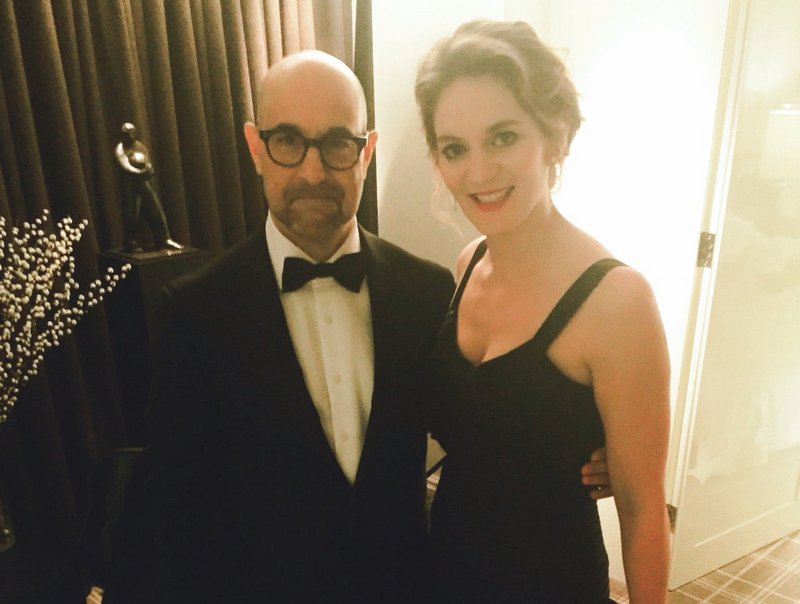 Felicity and Stanley married in 2012. The couple shares two children: son Matteo Oliver born in 2015 and daughter Emilia Giovanna born in 2018. Felicity is also a step-mother to Tucci’s three children from previous marriage. 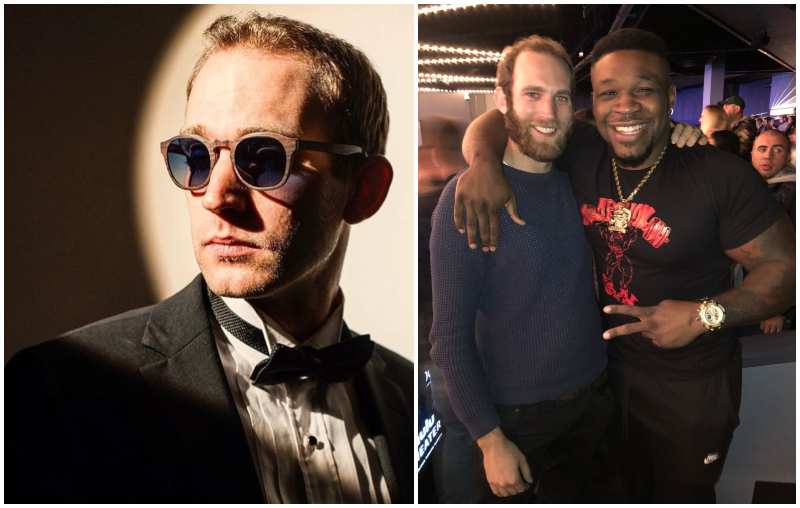 Sebastian chose the same career path as his talented sister. He’s an actor and even joined Emily on the set of Edge of Tomorrow (2014). He’s still actively working and paving the way for himself in Hollywood. 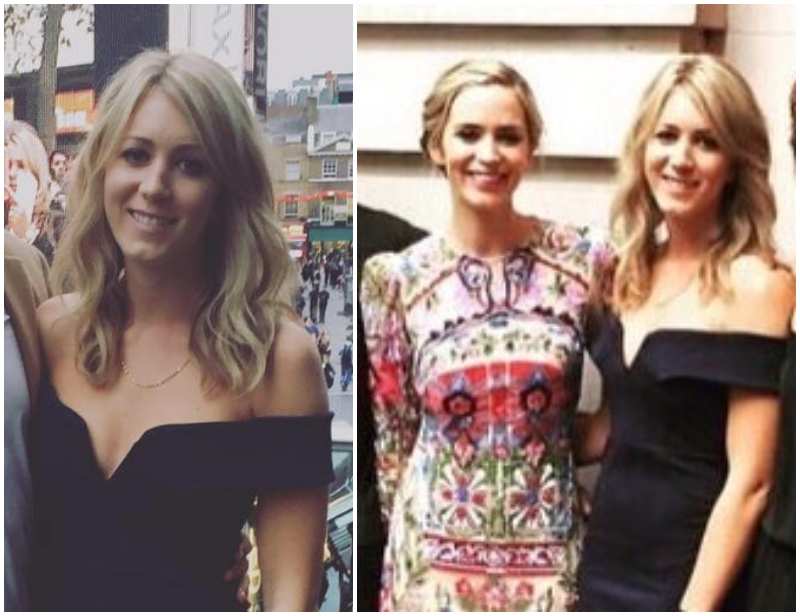 Unlike her other famous siblings, Susannah leads a private existence. Still we know that she is a veterinarian and graduated from Bristol Veterinary School in 2015. Suzie likes riding horses and has one named Tabby. 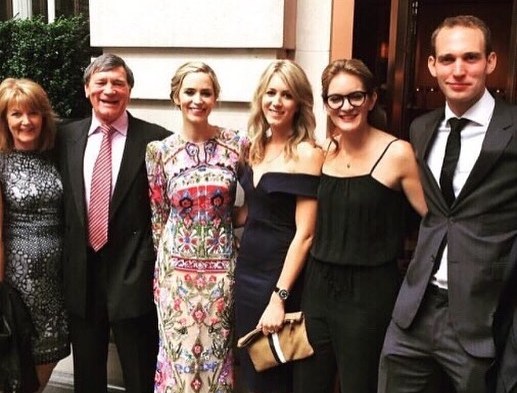 Who is Emily Blunt husband? 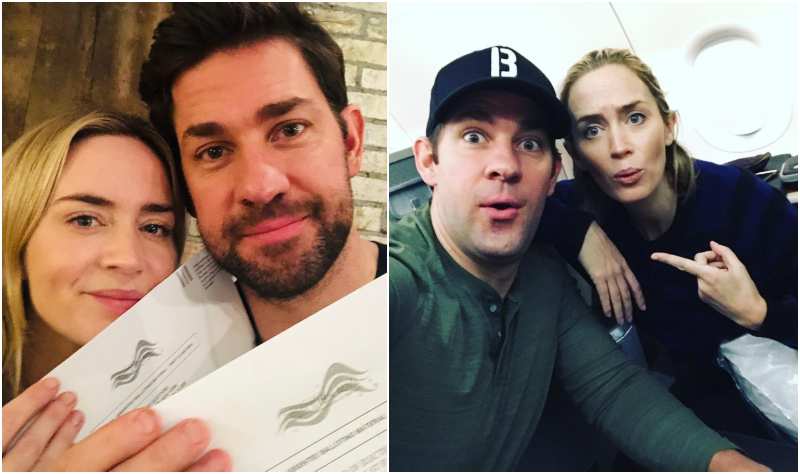 Everyone’s favorite funny guy John Krasinski and Emily Blunt make a beautiful couple. Krasinski is best known for his role as Jim Halpert in the famous NBC sitcom The Office. After spending nine years on the show, Krasinski graduated to serious cinema and blew everyone away with his action chops in Michael Bay’s 13 Hours (2016). John is also currently working on his directing abilities and even worked with his wife on a horror-thriller A Quiet Place (2018).

John and Emily have been together since 2008. They married two years later in a beautiful ceremony in Italy. Together they have two daughters Hazel and Violet.

Who are Emily Blunt children? 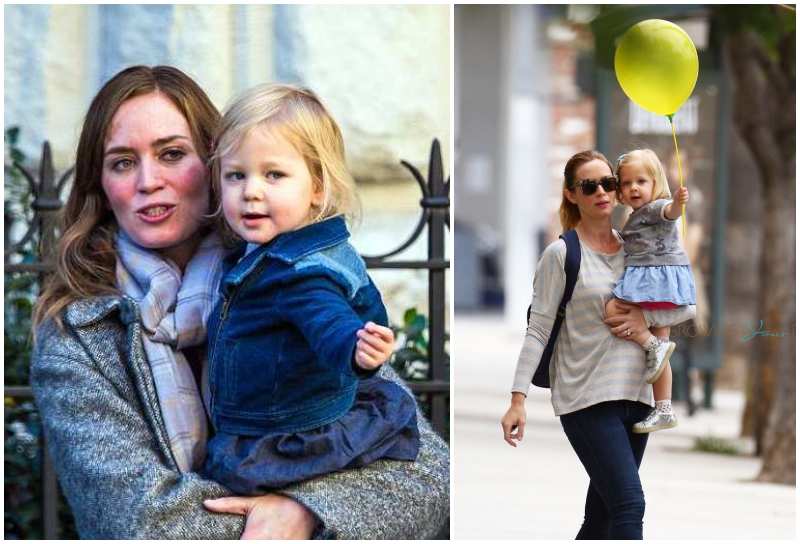 Hazel is Emily and John’s oldest daughter. She’s already made an acting debut in her father’s directorial hit A Quiet Place alongside her mom. Looks like the happy parents are bringing up the future star! 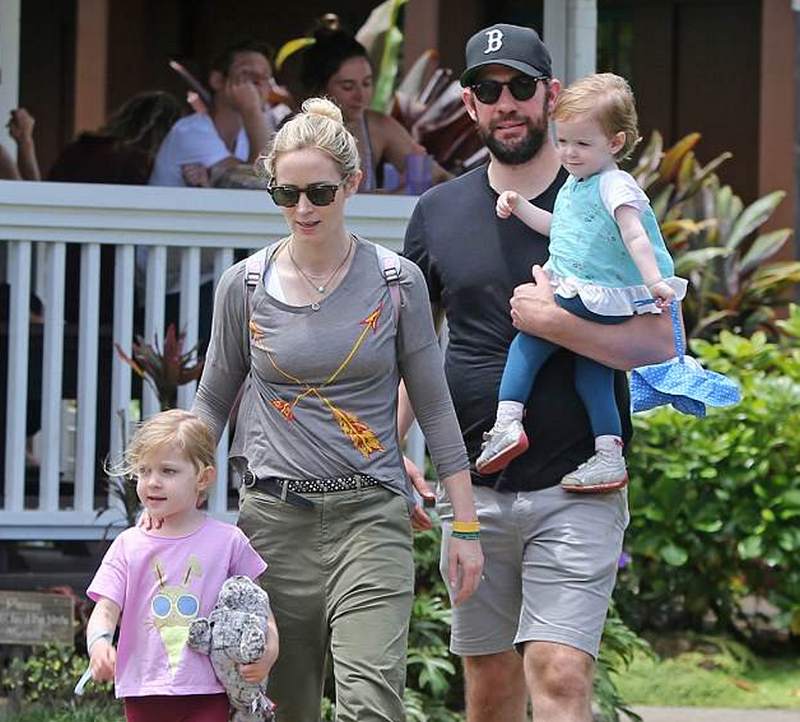 Violet is the youngest daughter of the talented couple. She has an older sister Hazel.

Family and Wife of the German-Irish Actor Michael Fassbender, Star of X-Men Franchise
Meet the wives and kids of the late world icon Muhammad Ali