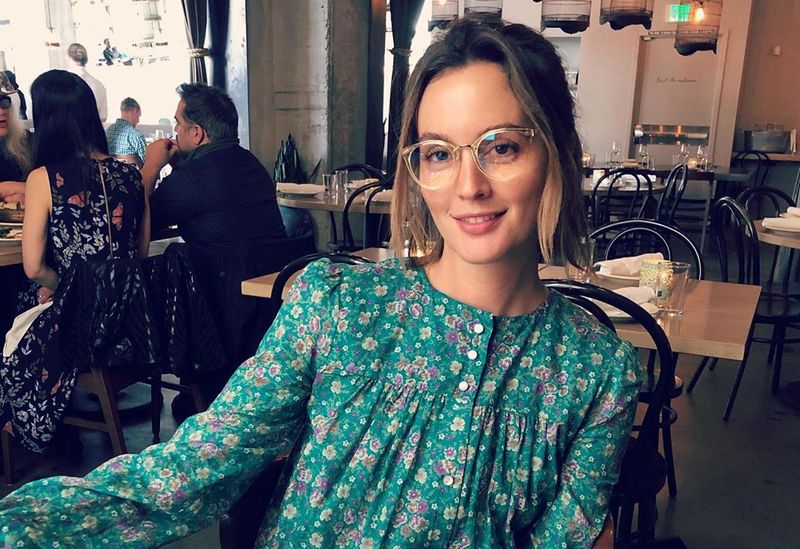 Though Leighton Meester is majorly associated with the part of Blair Waldorf in Gossip Girl, she is a much more versatile artist who has appeared in many other projects and shows amazing vocal skills.

Being 11, Leighton started her modeling career and participated in a Ralph Lauren campaign. In 1999, she made a TV debut in Law & Order and in 2003, she first appeared on the big screen in Hangman’s Curse. Along with her success with Gossip Girl, Meester also played in Surface, Entourage, Making History and Single Parents series plus Remember the Daze, Killer Movie, The Roommate, That’s My Boy, The Judge and Like Sunday, Like Rain films. In 2014, she appeared in Broadway’s Of Mice and Men and presented her debut music album titled Heartstrings.

Douglas is a real estate broker in Marco Island, FL. However, he had legal problems in the past. The man was involved in drug trafficking together with his wife and was arrested for that.  Though he later got divorced with Constance, Douglas has warm feelings for his daughter and is very proud of the personality she is. 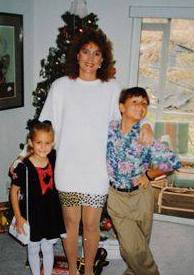 Constance is a writer. At the moment Leighton drew her first breath, she served the 16-month sentence for drug smuggling from Jamaica to the US. Understanding that her daughter might become a star, she relocated to New York with her so that Meester could pursue a modeling career.

But actually, the relationship of Constance and Leighton are rather tense. In 2011, the celebrity sued her mom for misusing the money she gave her to pay for her brother’s medical expenses. She accused the woman of blowing the monthly payment on plastic surgery and beauty procedures. In return, Constance filed a $3 million countersuit. Besides, the woman said that her daughter hit her with a bottle. Her Facebook page. 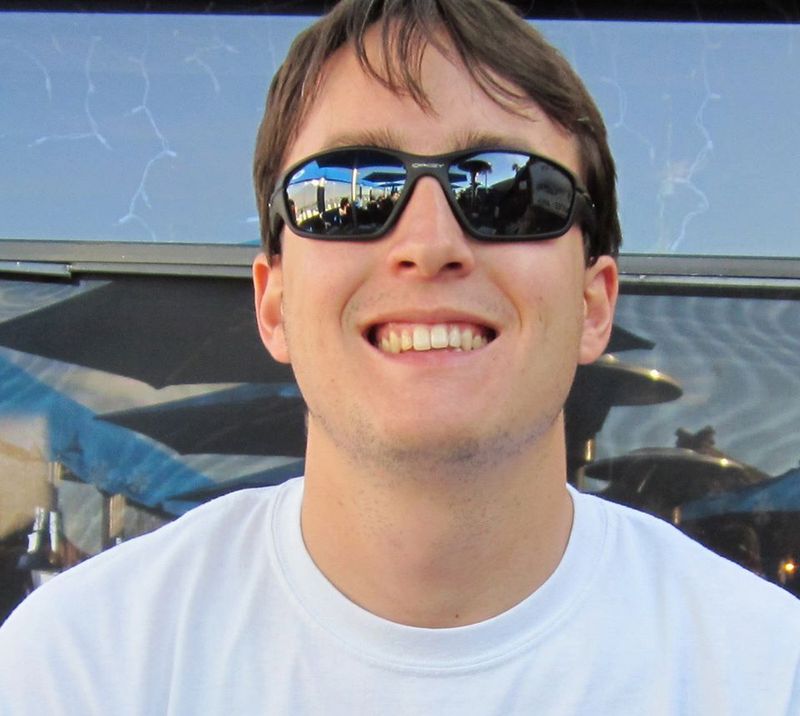 Douglas is a president of Waterline Companies in Marco Island. In 2003, he was accused of sexually assaulting and raping a female cadet at the Air Force Academy. After that, Douglas entered a guilty plea and paid a $2,000 fine. 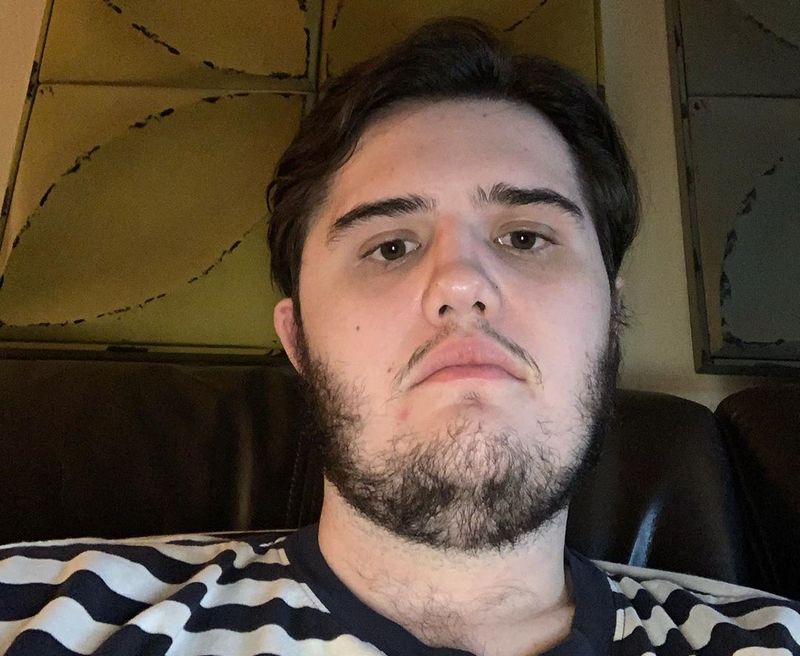 Alexander, who is usually referred to as Lex, is the youngest of three siblings. He tried his hand at acting by having roles in Dilated and Hangman’s Curse films as well as appeared in one episode of Gossip Girl. In infancy, Lex was diagnosed with brain cancer. He passed through several surgeries and was declared disabled in 2011. Leighton is very close with her brother and has always taken care of him. She even wanted to take custody of Lex after the scandal with their mom. 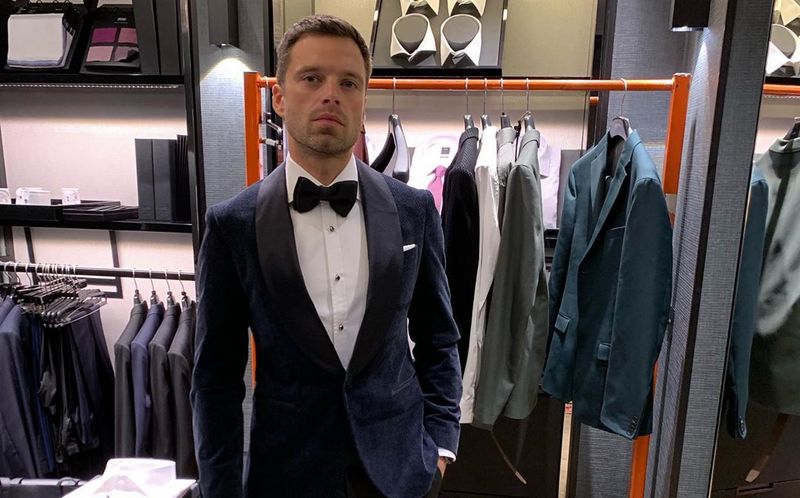 Sebastian is noted for acting in Kings, Once Upon a Time and Gossip Girl series. He met Meester on the set of the latter and they got romantically involved in May 2008. Their relationship wasn’t smooth as they visited a couples’ retreat resort in Jamaica with another couple, Jessica Szohr and Ed Westwick. However, that didn’t help and they called it quits in April 2010.

Adam is a television star in his own right who is most recognized for portraying Seth Cohen in The O.C. series. He got acquainted with Leighton in 2010 while filming The Oranges film. Though they kept their romance private, Adam popped the question in 2013 and espoused his sweetheart on February 15, 2014, at a low-key ceremony. Meester shares that Brody is her soulmate and best friend. By the way, the spouses starred together in Life Partners and Single Parents.

Arlo is Adam and Leighton’s firstborn who drew her first breath in Whittier, California. Her parents guard her privacy and rarely talk about the girl in interviews. Though Meester states that being a mom is the hardest job in the world, she seems to adore spending time with her daughter.  Moreover, the family likes hiking together.

In March 2020, it was revealed that Leighton was pregnant with the couple’s second baby after she was noticed with a growing baby bump while walking in Los Angeles.

In September 2020 Adam confirmed that he is a father of two now. Congrats.

Rupert Grint, Ron Weasley from Harry Potter, and His Family
Everything to Know about Idris Elba’s Family and Personal Life