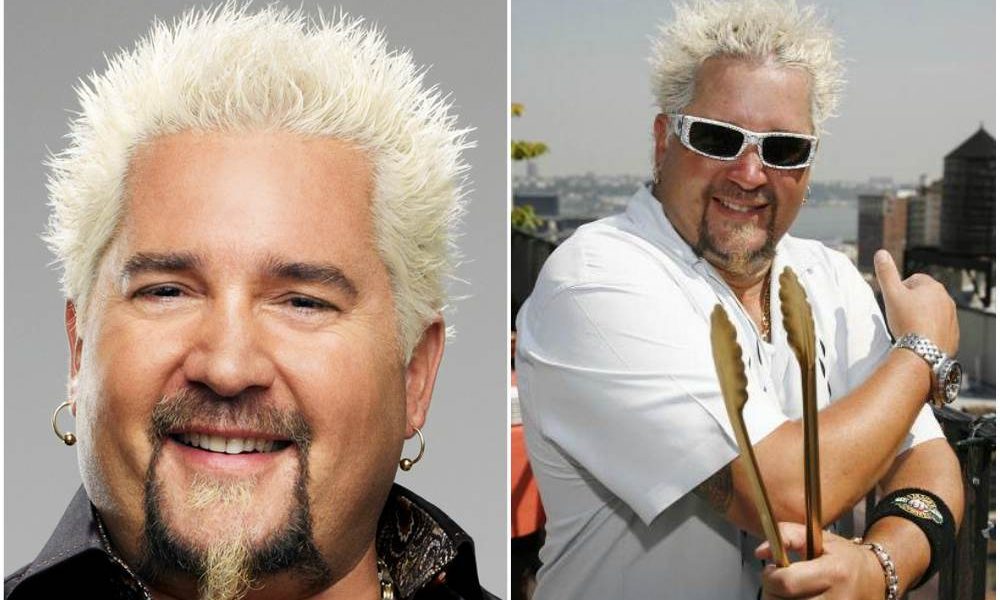 How tall is Guy Fieri?

How much does Guy Fieri weigh?

When was Guy Fieri born?

How old is Guy Fieri? 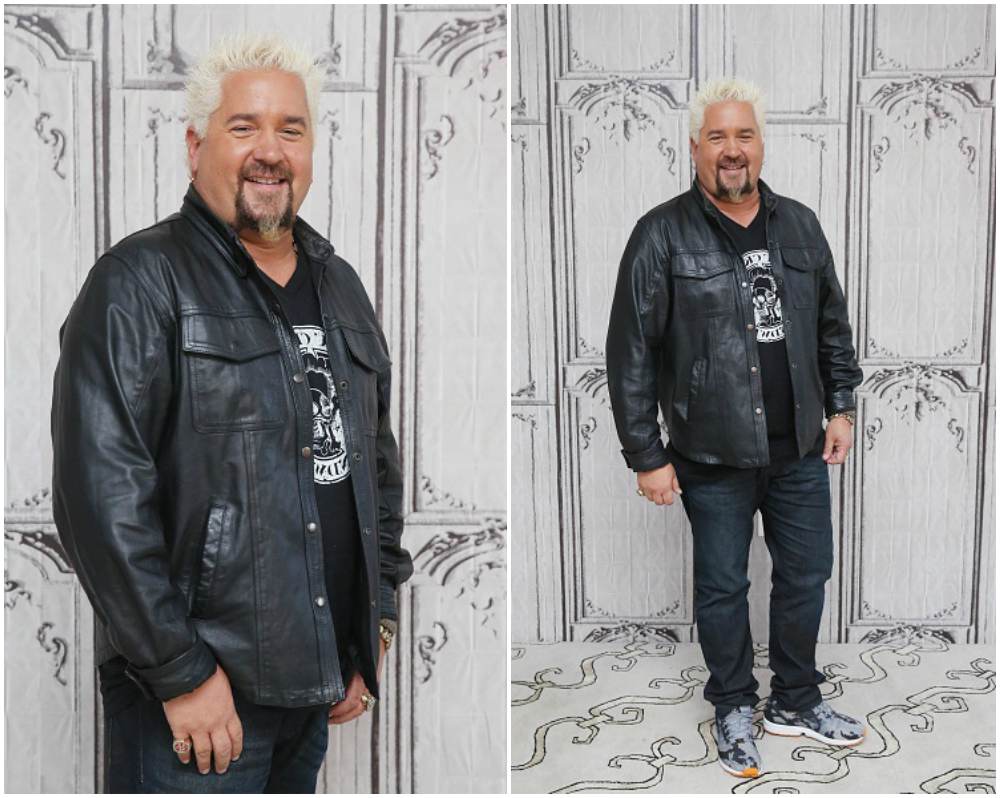 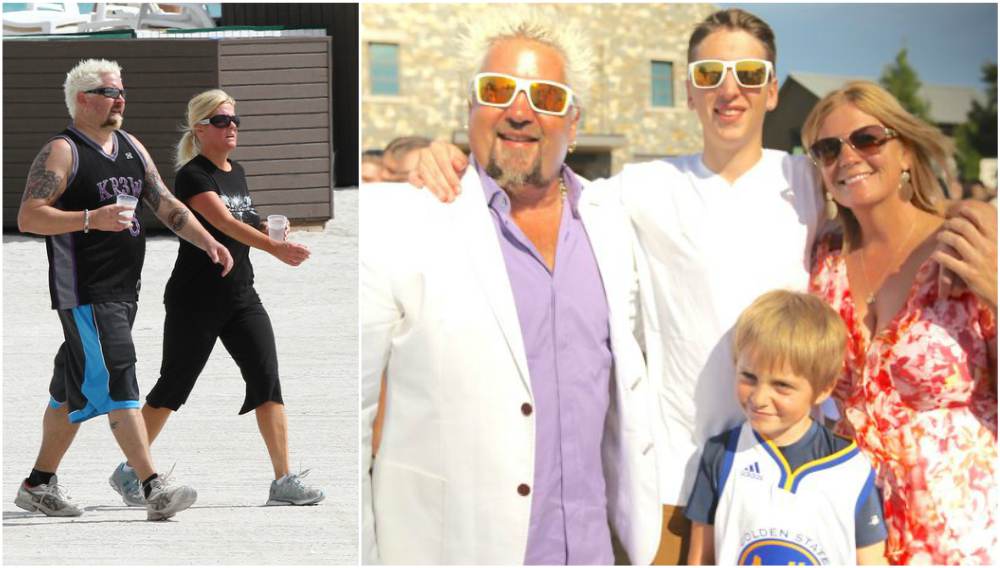 Children – Fieri has two sons; Hunter Fieri who was born August 7, 1996 and Ryder Fieri born December 31, 2005. Ryder has a Turkey Chilli named after him by his dad.

HOW DID GUY FIERI BECOME SO FAMOUS? 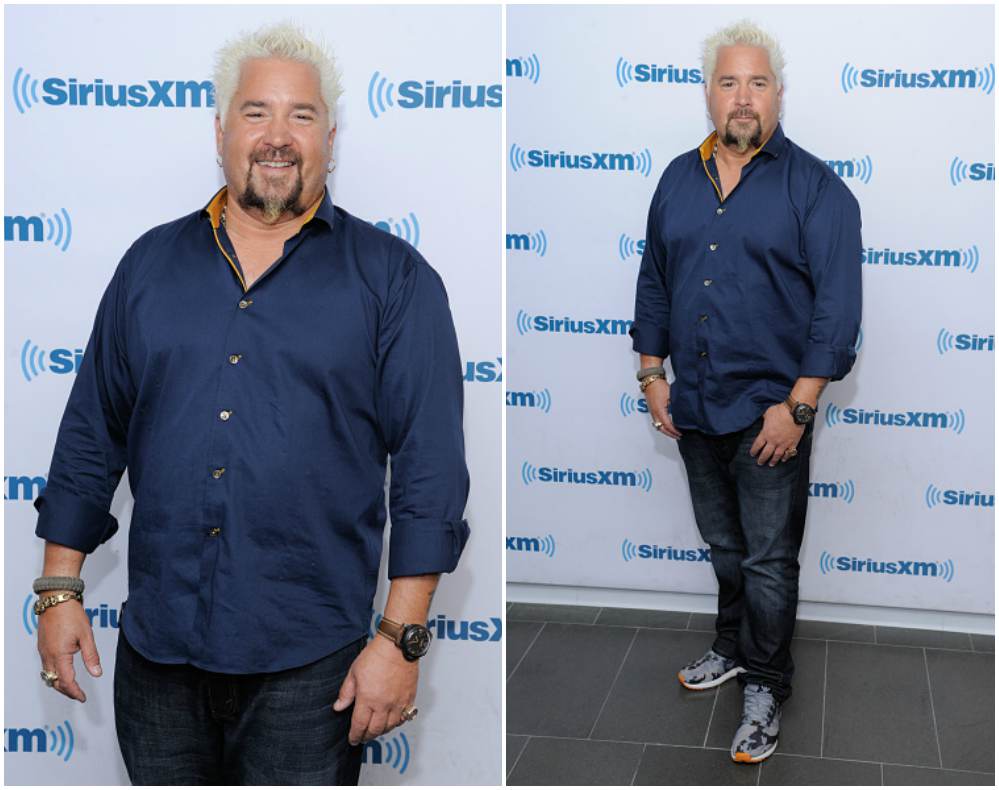 To some who are like me, the name Guy Fieri is just a name he came up with because of his TV personality. Now we know the name is his original birth name other than the spelling of the last word which was even as an honour to his great-granddad since He is Fieri.

His first impression is the fiery appearance with spiky hair dyed blonde and the backward sunglasses. Guy’s journey to fame started from winning the second season of The Next Food Network Star on April 23, 2006. This wasn’t the first attempt at cookery anyways since Fieri after graduation, worked for a California restaurant chain then started his very first Johnny Garlic’s together with Steve Gruber, his business partner.

Other people know Guy as the host of Diners, Drive-Ins and Dives (since April 2007), Guy’s Big Bite (since June 25, 2006) or as the chef behind Tex Wasabi’s (sine 2005) and Guy’s American Kitchen Bar. All that matters is we know him for being a fierce, hardworking chef.

By the way, Fieri never attended any culinary school to attain this feat and unlike other Food Network stars, he has indeed come to stay! He was even referred to as the “face of the network” in 2010. 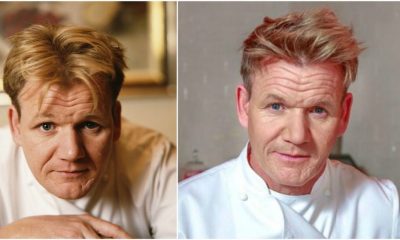