The Always on Time Star Ja Rule and his Family 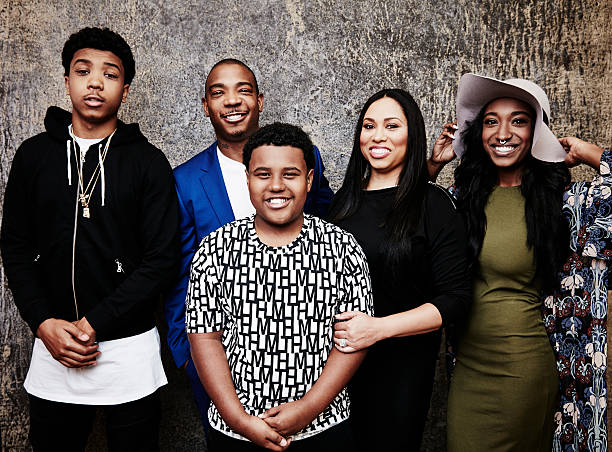 The Always on Time Star Ja Rule and his Family

The name Jeffrey Bernard Atkins might not ring a bell but we know without a doubt that his stage name ‘Ja Rule’ does strike a familiar chord. The former was his birth name until his friends nicknamed him ‘Ja Rule’ back in high school. Music was all he ever wanted to do and today he is considered one of the most successful rap artists in the history of American rap.

Ja Rule’s heavy metals and pop taste in music can be traced to his upbringing as a kid. His lifestyle and music always point out the fact that he is a product of a hostile environment. Ja had been into drugs, burglary and all sorts of ill deeds to earn money. Eventually, he was able to escape his struggling days through music.

No doubt, Rule has attained a celebrity status thanks to his music but he has failed to let go of his penchant for violence. Though aggressive, the Venni Vetti Vecci (1999) singer lives a generous life. He only gets to show the other side of him when the people he loves are abused in any form. Read on to know more about these people who are dear to Atkins’ heart. 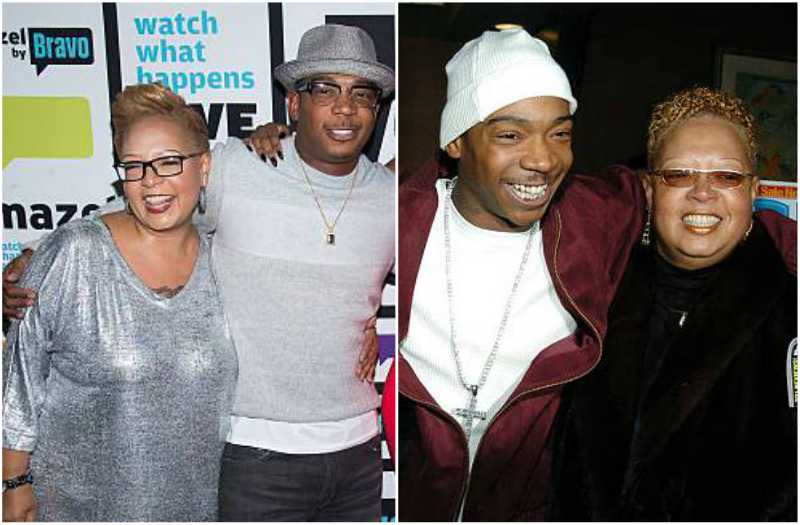 Debra raised her boy Jeffrey as a single parent (but with the help of her mother) and she instilled in him her Jehovah Witness faith. She was a strict mother and for this reason, her son struggled for years to find his own religious identity. Mama Atkins was not doing so well financially and for this reason, her little boy was exposed to the harsh world of a hustler. This was a major reason why Rule found himself in drugs just to make a living.

It was not enough that Ja grew up on the violent streets of Hollis, Queens; he had a temperamental man as a father. Ja Rule’s mom believes that her son took after his estranged dad in his wild attitude. Ja said that when he started to get closer with his father he died but he learned a lot about himself and how he wants to raise his kids in good way.

For all of his life, Jeffrey was raised as the only child. This is the reason why many assume he never had a sibling but we are here to let you know that your favourite rapper once had a sister. Kristen died from respiratory complications when her brother Jeffrey was only five. Rule has a tattoo in memory of his sister who is very dear to his heart till date.

Someone think that Ashanti is Ja Rule’s sister but she is not. 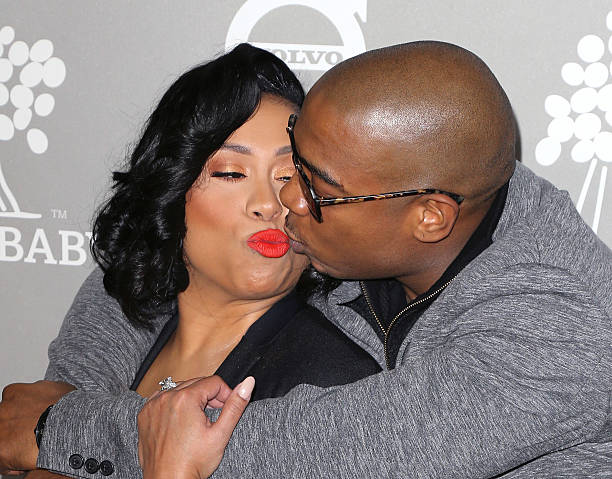 Ja Rule does not only have a great music career but his personal life seems to be faring well. One woman who is at the centre of it all is his wife of almost two decades. Aisha Atkins (nee Murray) agrees that she has not always been best friends with the hip hop artist but after these years of marriage, she can boast of one thing that can never get stale – their friendship. It would interest you to know that Aisha was only 14 when she met Ja Rule and it did not take long for them to realize they were soul mates. They had their first child in 1995 and later got married in 2001. 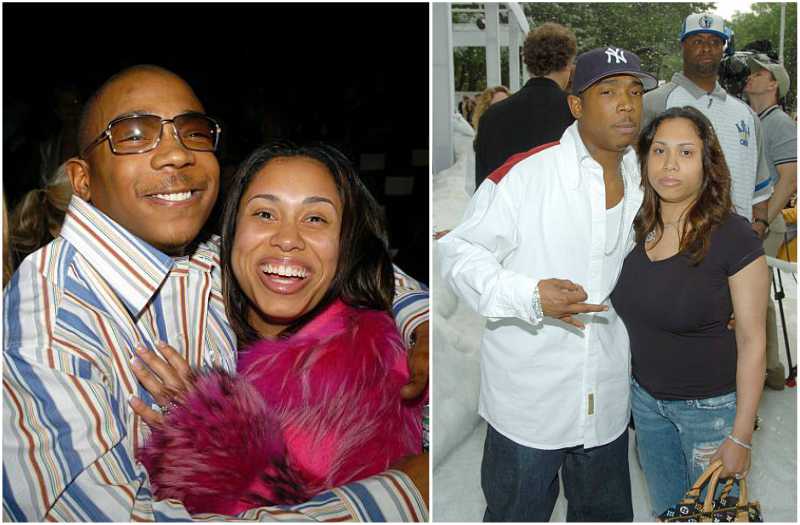 The Thug Lovin’ (2002) rapper served two years behind bars for attempted criminal possession of a weapon and for his failure to execute his tax charges. All through this jail term, his lovely wife stood by him strongly. She never missed a Sunday visit even as she had to take a nine hour trip to make it to him and back. This was one of the toughest periods of their marriage as it was very tough initially. The weekend trips son became a routine for 24 months; their Saturdays were for football games then on Sundays, it was daddy time. Aisha is indeed his “rock” as he fondly calls her. 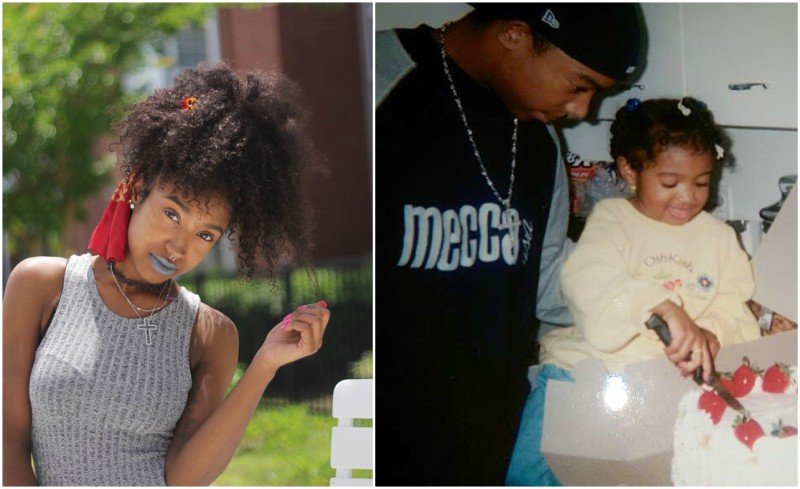 Britney is the first child and only daughter to the award winning rapper and his dear wife. She is a student at the Hampton University and lives a very humble life. One thing she has learnt from her celebrity dad is his work ethic and how he is considerate with his dealings with others. B-Stacks (as she is fondly called) has also learnt from her parents to be a confident young woman flaws or not. 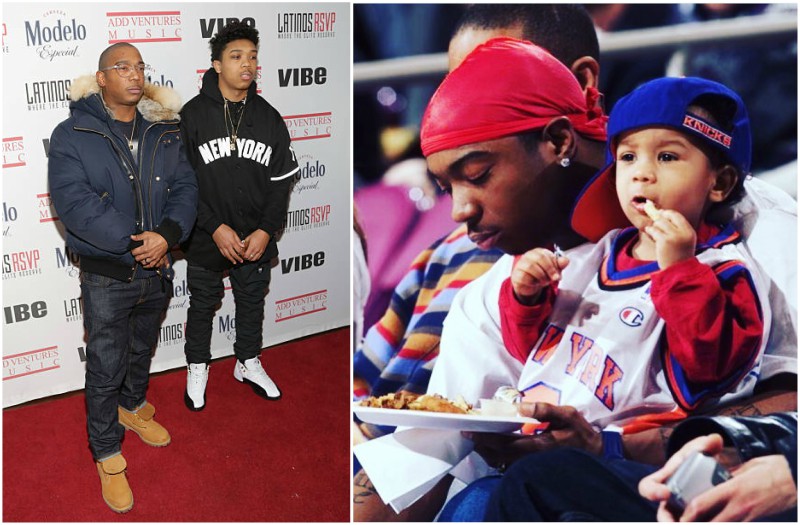 Jeffrey Jr. is not just the first son to Ja Rule but he is his exact replica. Who knows if he would also decide to keep up with the music trend? 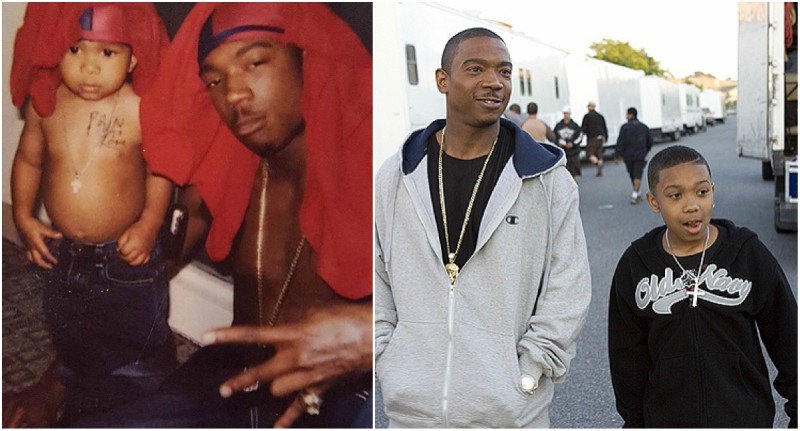 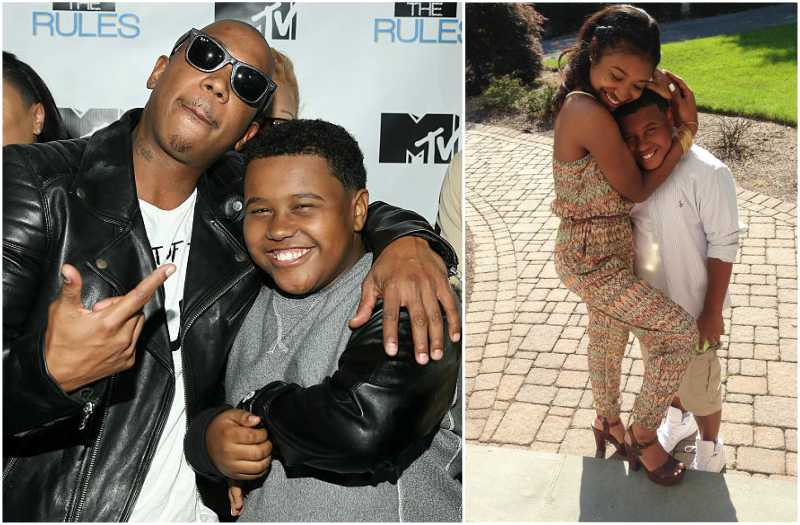 He is the other son to the famous rap artist. Just like the rest of the Atkins clan, we see snippets of Jordan in their family series Follow the Rules. 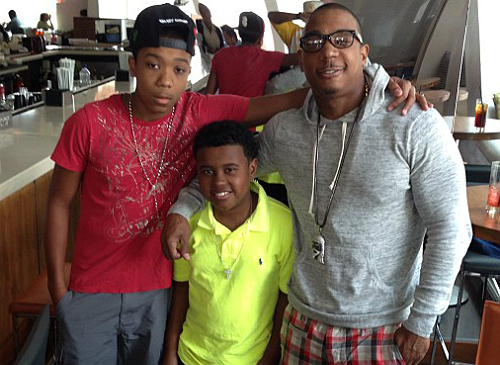