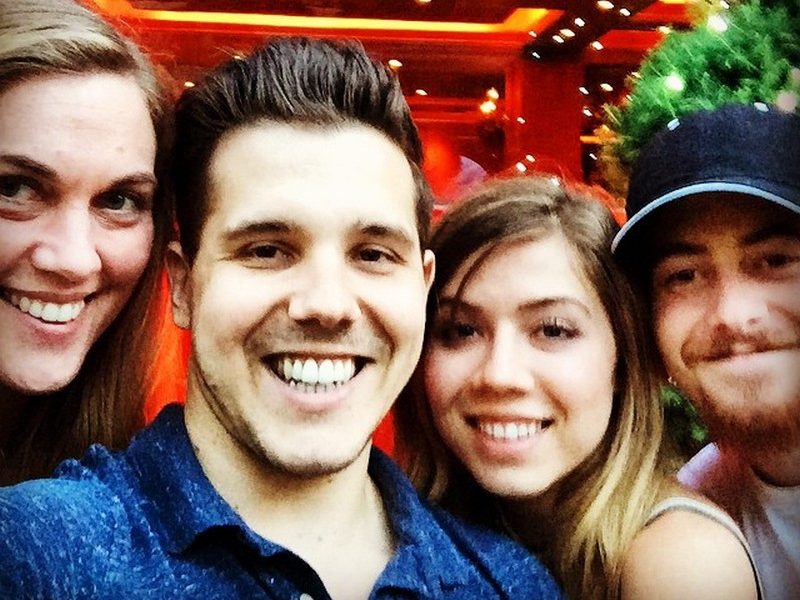 A gifted film star, singer, writer and podcaster, Jennette McCurdy was welcomed in California, in 1992. She grew up in a poor Mormon family along with three brothers. It is known that the star was home-schooled and along with her mother used to take part in multiple auditions. Her career in the moviemaking business started from various films and TV series. To name just a few: Judging Amy, Zoey 101, iCarly, Sam & Cat, Between, Hollywood Homicide and many others. In addition to that, she did voice work for such great projects as for instance, Snowflake, the White Gorilla, Bling, Almost Heroes 3D and others. Apart from that, she can also boast of being a singer-songwriter. In 2009, she presented the first single and less than a year later signed a contract with Capitol Records Nashville. For now, she managed to release 2 EPs and one studio album. Finally, Jennette’s other talents include: producing, screenwriting and writing for a number of magazines.

Today, the celebrity keeps developing her career and is getting more and more popular with each and every day. But who supports and motivates the star? Well, let’s find out about her closest people right now! 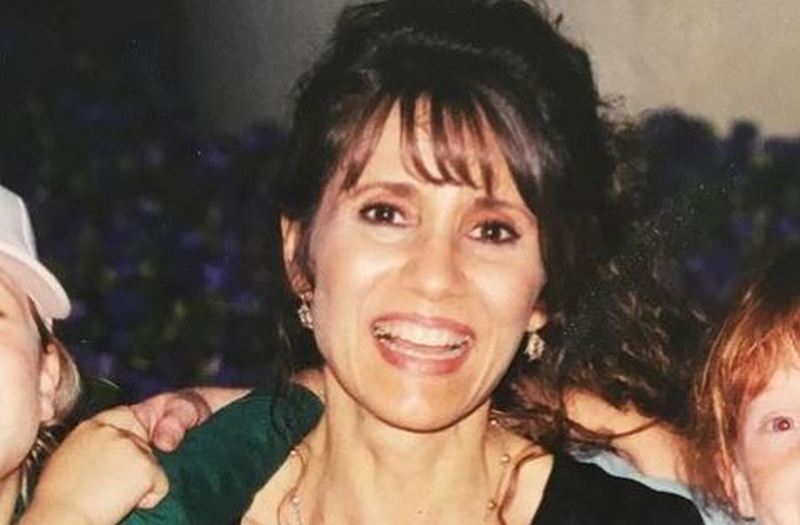 The mother Debra was a housewife. She was diagnosed with breast cancer when Jennette was only 3. She was going through surgeries, bone marrow transplant and chemotherapy. After 15 years of remission, cancer returned and she died. According to the actress, her mother was a very narcissistic person, who didn’t love and care for her. Instead, she put her through eating disorders and multiple genital and breast examinations. The celebrity even wrote a book called I’m Glad My Mom Died, where she explained all the traumas she experienced while growing up as well as in the filmmaking industry that she eventually never wanted to join but did so, as her mother made her. 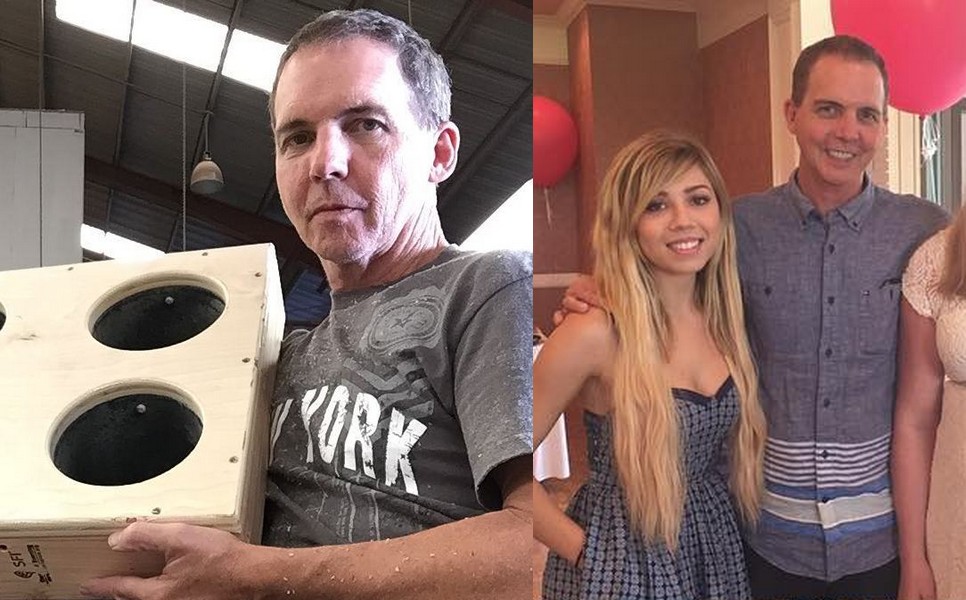 The father’s name is Marcus. All his life he worked two jobs and raised children with Debra. After her death he married woman named Karen and is now making furniture. In her 20s Jennette found out that Mark wasn’t her biological father. She also got to know that she and her other two siblings were born from an affair. After some time, she met her real father, who of course, knew about his kids but couldn’t even come close as a custody battle prevented any relationship. 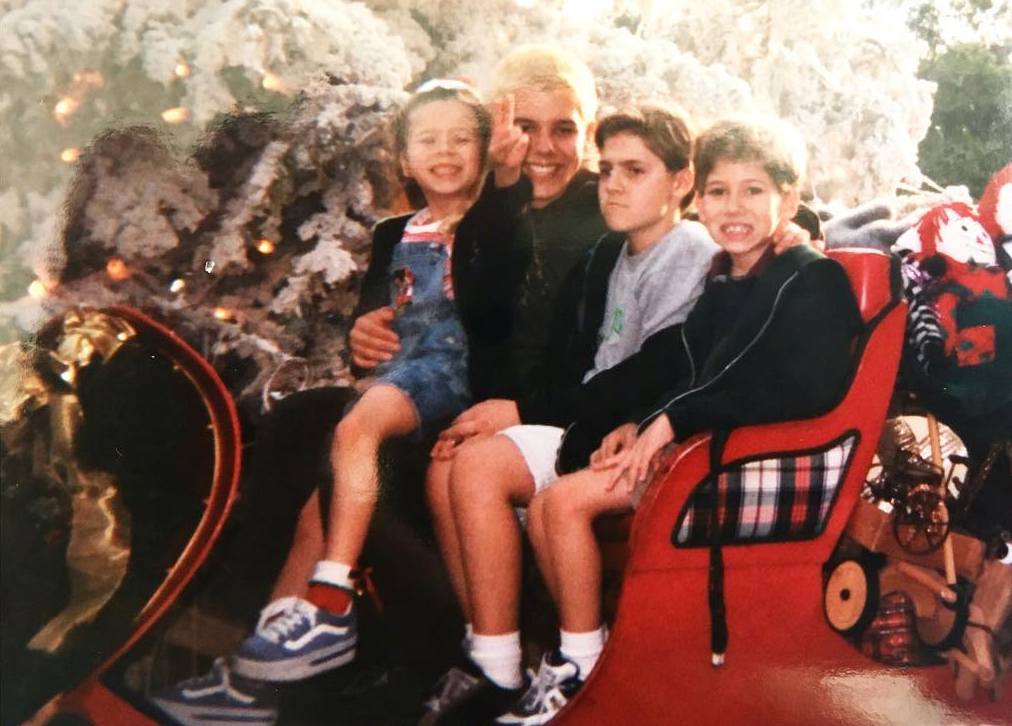 The first one is named Dustin. He is not public person but we found out that he lives in Torrance, CA, and reportedly has a daughter named Emory. 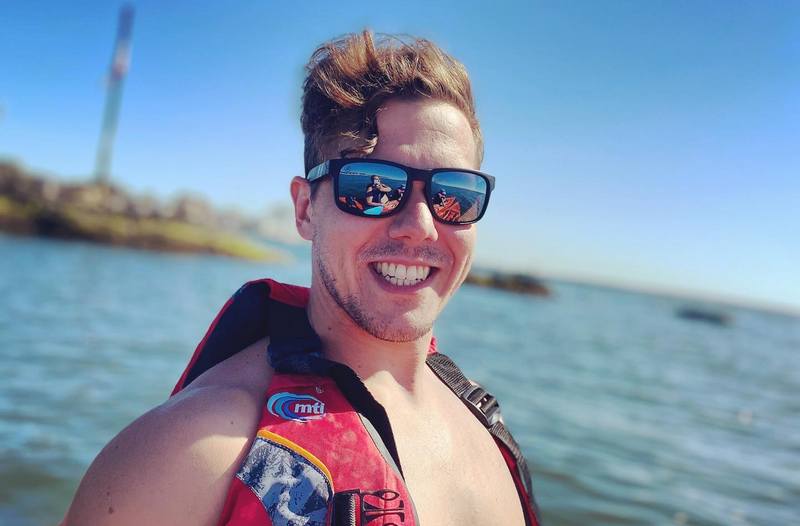 The second brother is named Marcus. He studied computer science and is a software engineer by profession. He is married to a woman named Ellie and they are parents to a beautiful baby girl.. 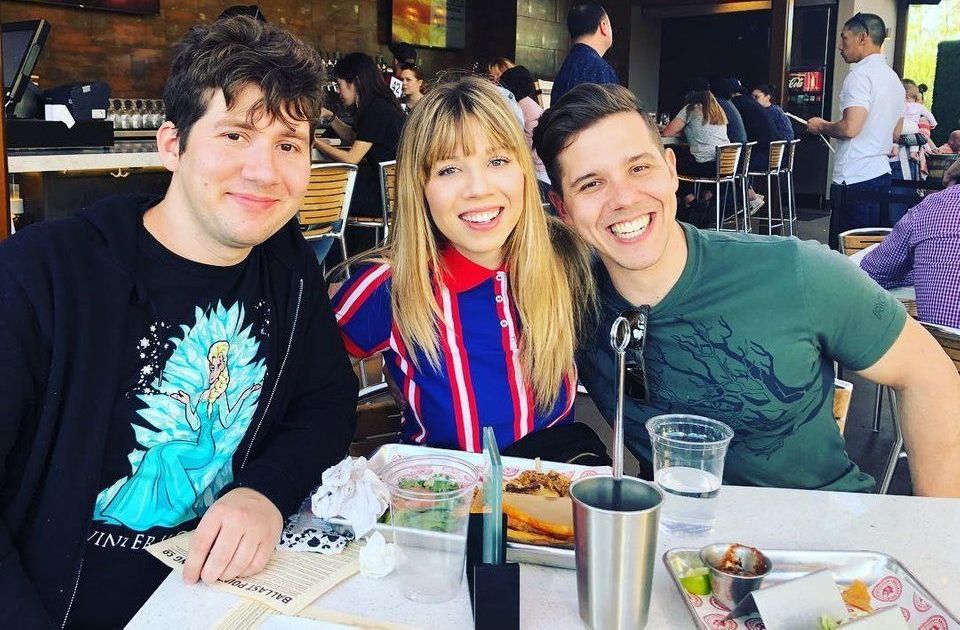 The third brother’s name is Scott. He describes himself as a fan of movies and video games, who sometimes writes about them. His other passion is painting. The brothers are very close with a famed sister and even helped when she was writing a book.

Speaking of the singer’s dating history, she was first linked to Graham Patrick Martin in 2009. After that in 2010, all the fans were convinced that she is in a relationship with Max Ehrich. However, the two later stated that they were never anything more than friends.

In 2013, she started seeing NBA star Andre Drummon. Yet, their romance didn’t last long and they quickly called it quits. In 2014, she dated Paul Glaster and was happy with him, sharing pictures and social media and talking about him in interviews. Nonetheless, she initiated a breakup and so, the two went separate ways.

A year later Jennette got romantically involved with co-star Jesse Carere. After a year of dating, she removed all pictures with him from her social media and so, millions of her fans understood that they are no longer together.

For now, the actress is single and doesn’t have any children yet.