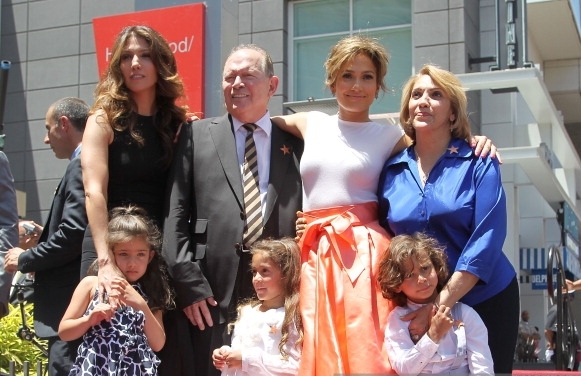 As a teenager, J.Lo was homeless. She had no choice but to sleep on a sofa in her dance studio because she did not see eye to eye with her parents on her career choice. But it wasn’t too long until Jennifer scored her first gig. Today, she is an International actress, gifted singer and successful businesswoman and her parents could not have been more proud of the path she chose to stay on.

The ‘If You Had My Love’ singer is the middle child from a set of three daughters. Lopez has managed to rise above her average social background and is now an international phenomenon. Read on to see what her family was like and what has become of them today. 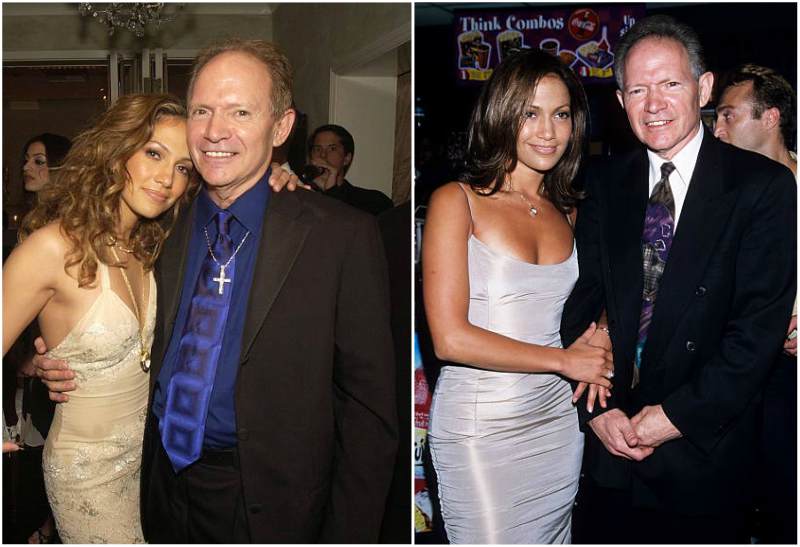 David is the father of one of the most influential Hispanic performers in the American entertainment industry. He was born in Puerto Rico just like his wife but they never saw nor started a relationship until they were both in the United States. He was a computer specialist and worked nights so was not really available. 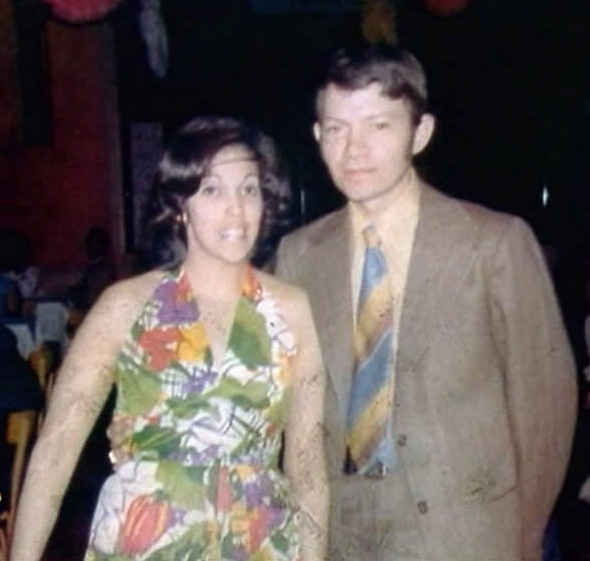 He however was a major force in fanning to flame his daughter’s love for the arts. David made sure that the little Jennifer Lynn was put through ballet and music classes. Lopez says her father was always proud of her and he made sure she knew that she was loved unconditionally amidst all her growth and subsequent fame. 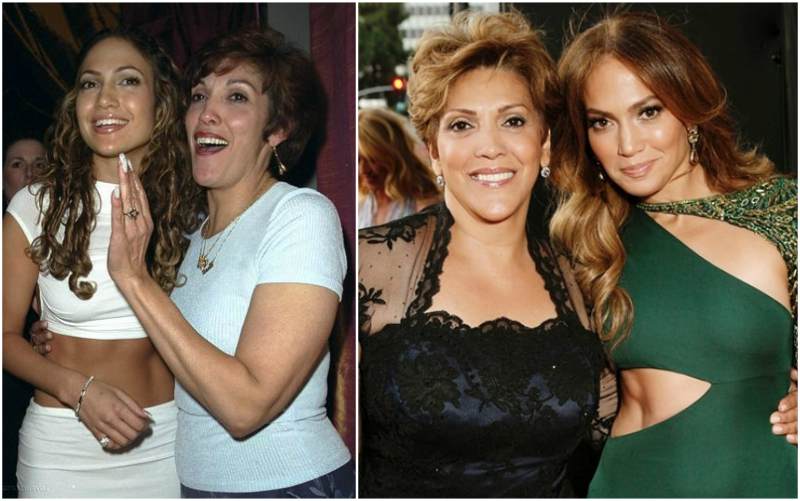 She was a Tupperware lady, a school worker and of late it was revealed that Guadalupe is a big lover of gambling. As a teacher, she was very convinced that one needed to be formally educated to amount to success in life..

Guadalupe supported the passions and dreams of her three kids but was initially against her middle daughter’s career choice. They butted heads because Jennifer did not want to go to college. She was two years above 16 and wanted to try dance full-time, pursuing a career in show business. This was obviously a no-no as Guadalupe saw her child as a soon to be college graduate. Because of this divided desires, the Grammy Award-winning star subsequently moved out of the house. 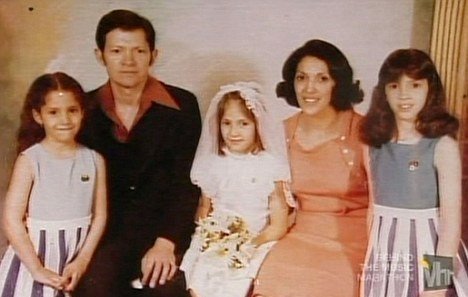 For years, Rodriguez was at logger heads with her most famous daughter but it healed completely when Lopez became a mother herself. 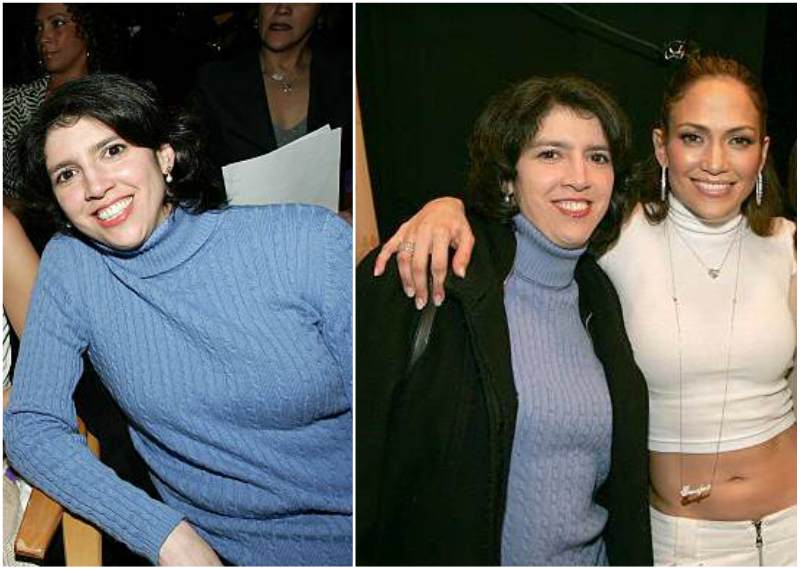 Leslie is a proud homemaker who is also an opera singer. We do not know how close she is with her sister but they both are on averagely good terms. 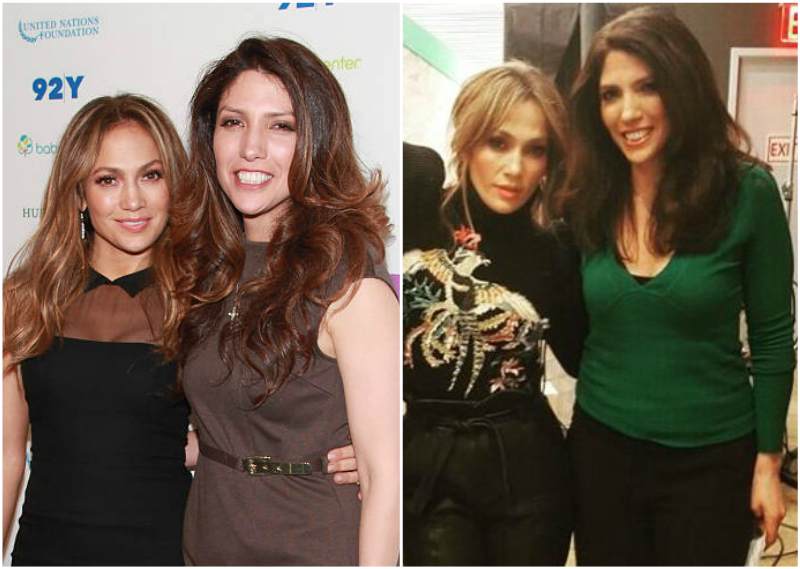 Lynda is the youngest of the Lopez kids and like her sister also fell in love with entertainment. However, unlike the middle-born Lopez, Lynda acquired a formal education where she majored in Broadcast Journalism. She now has a blooming career working for a radio station and as an entertainment correspondent. Lynda is a single mom who welcomed her daughter Lucie Wren on August 28, 2008 to her then boyfriend Adam Goldfried. 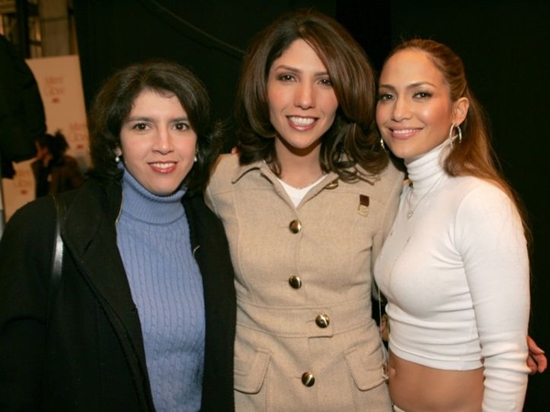