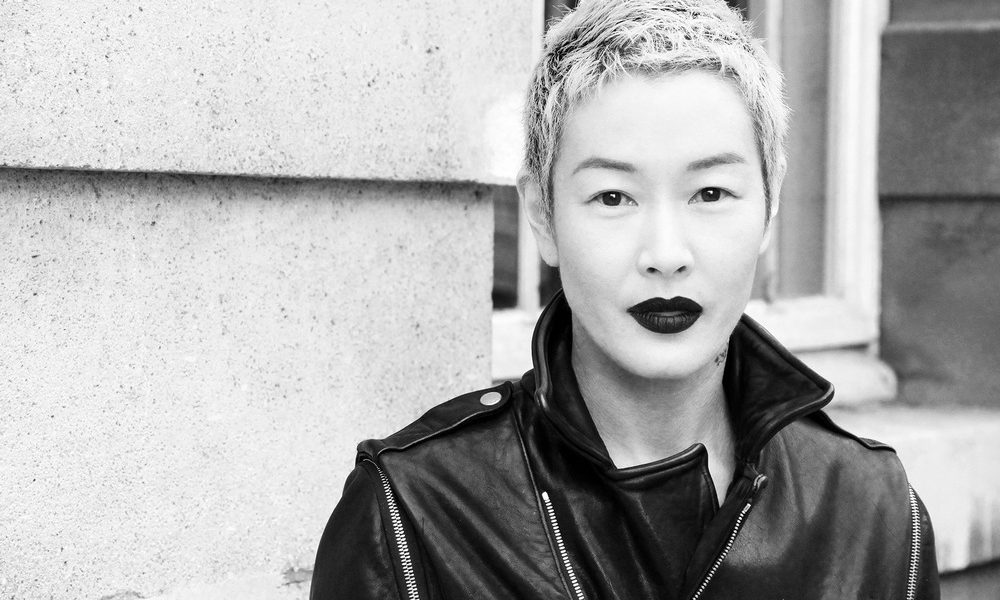 How tall is Jenny Shimizu?

How much does Jenny Shimizu weigh?

When was Jenny Shimizu born?

How old is Jenny Shimizu?

Related: Famous the shortest and the tallest models 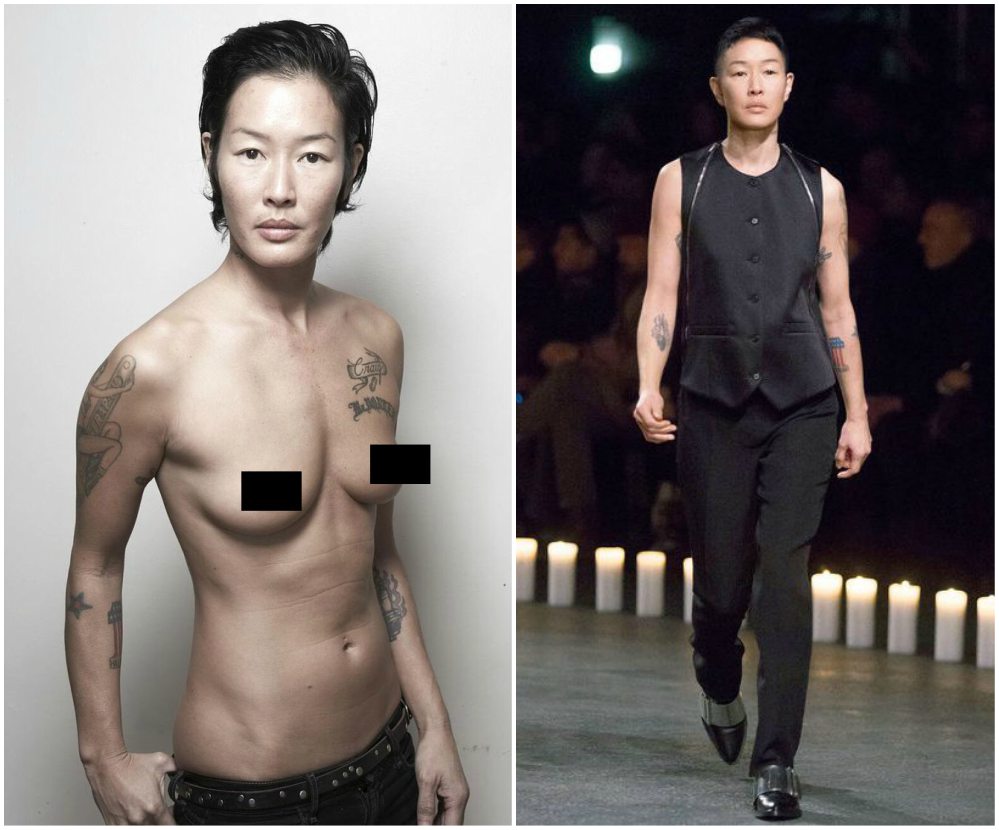 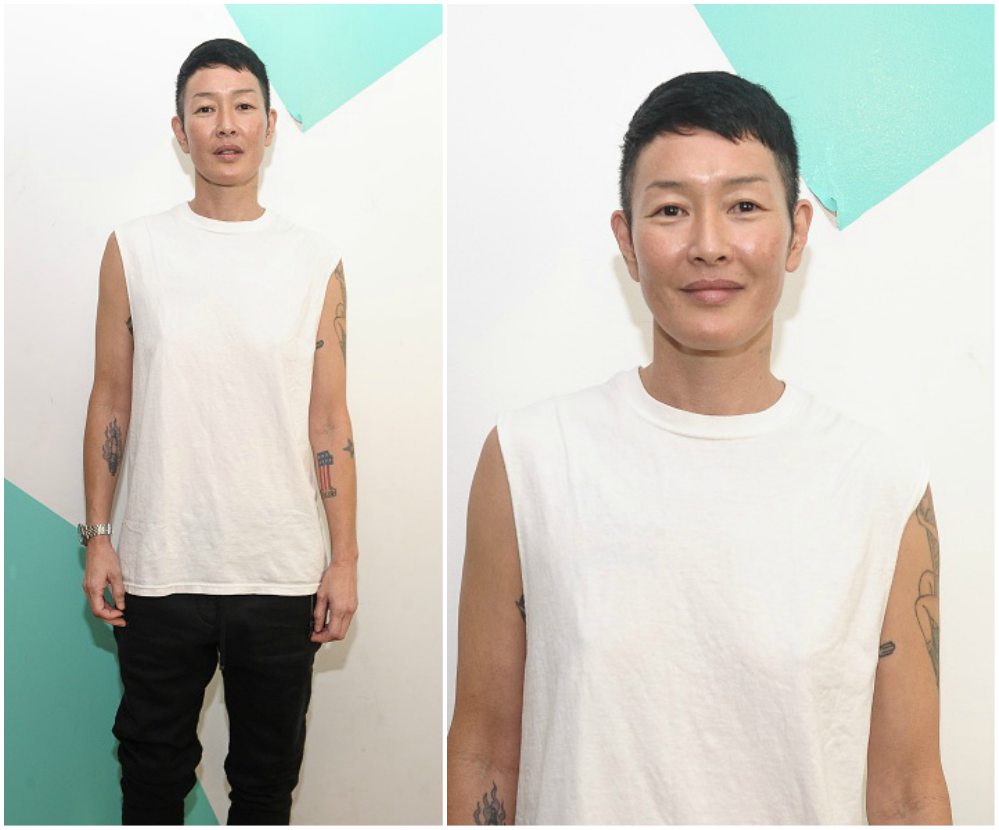 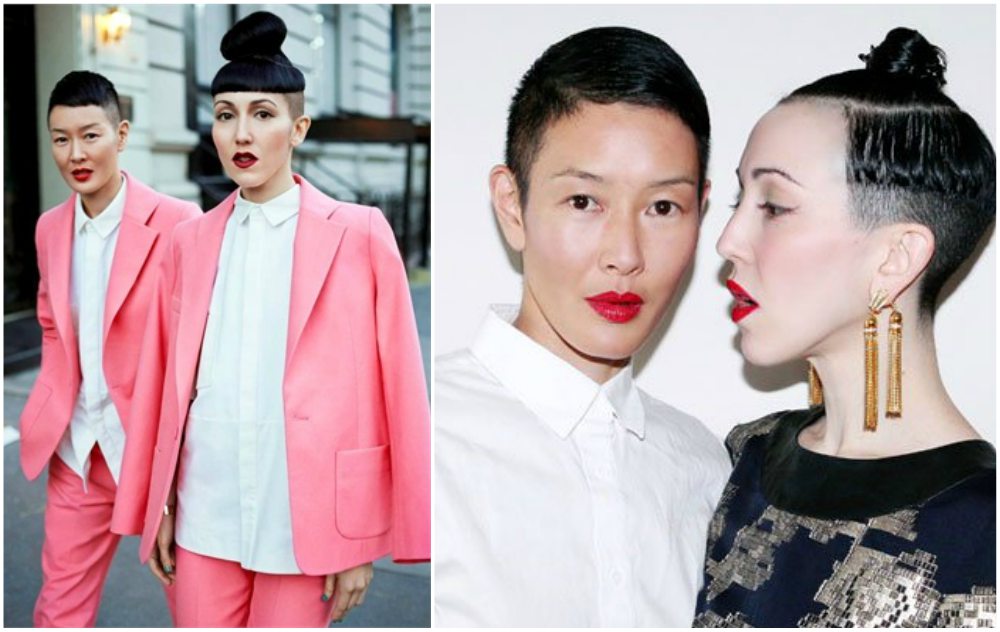 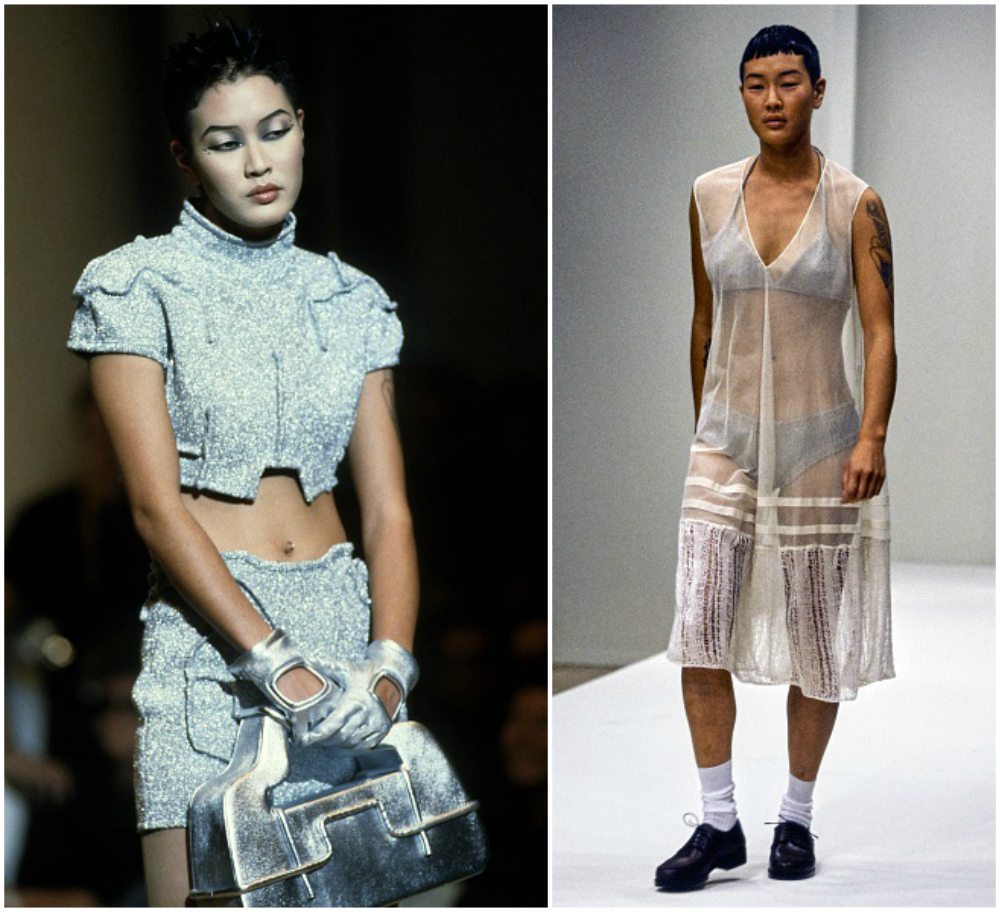 HOW DID JENNY SHIMIZU BECOME FAMOUS?

Jenny Shimizu is famous for being the first Asian to walk for Prada and the first minority to open the show. Her journey started while as a mechanic, she was approached to represent Calvin Klein’s CK One. Shimizu landed this contract because of her androgynous look since that was what was needed. Then she was on the Times Square billboard for the “American Beauty” Campaign and went on and on to working for top designers.

We also know Jenny for her long-term relationship with super famous Angelina Jolie, a co-cast in the 1996 Foxfire. 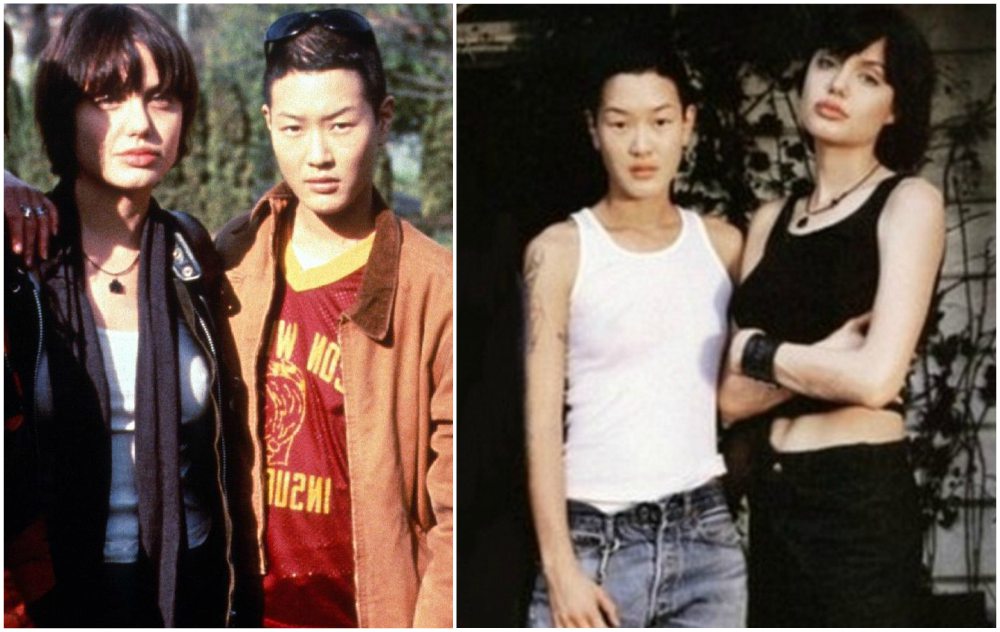