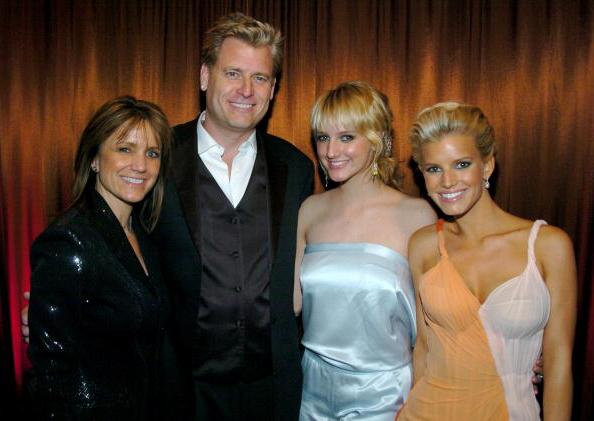 Jessica Ann Simpson was born in Texas and raised in Dallas. She is the first child to her parents and now has a successful career in the entertainment world. For several renowned singers, their childhood was when they began singing; Simpson is not an exception to this popular occurrence. Jessica wanted to become a Mouseketeer at 12 but this did not happen as her audition was unsuccessful.

Her first album “Sweet Kisses” was a hit both in the country and its environs but its success failed to match that of her debut single “I Wanna Love You Forever”. Today, Jessica Ann is a moderately successful artiste but she tried out other ventures like a clothing line, a career in the movie industry. Enough said about Jessica Simpson, let’s take a sneak peak at the other Simpsons.

You may also like: Jessica Simpson’s husband and children 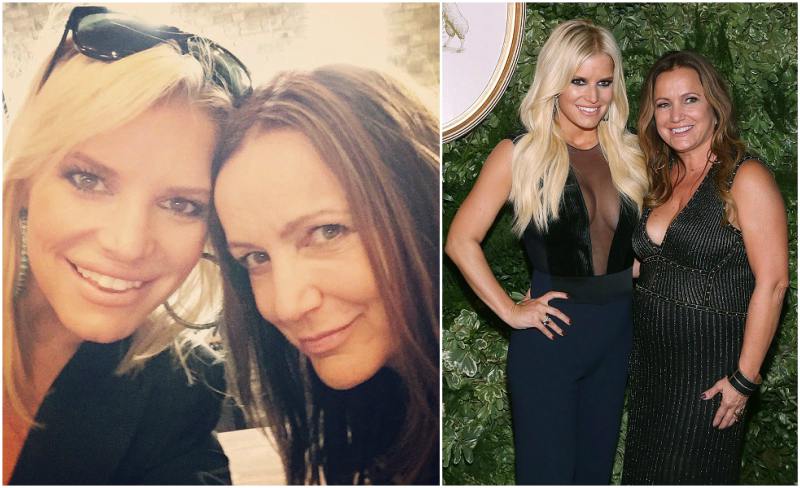 Joe and homemaker Tina got married in 1978. In September, 2012 they separated amicably after staying married for 35 years. After the divorce with Joe Simpson was finalized in April 2013, the two ex-lovers split their multimillion-dollar assets evenly. You would think that after investing 34 years in one marriage, Tina would have had enough of love and relationships? We saw her in 2015 with an engagement ring from the “love of her life” Jon Goldstein, a high-end landscaper and owner of a Landscaping firm. 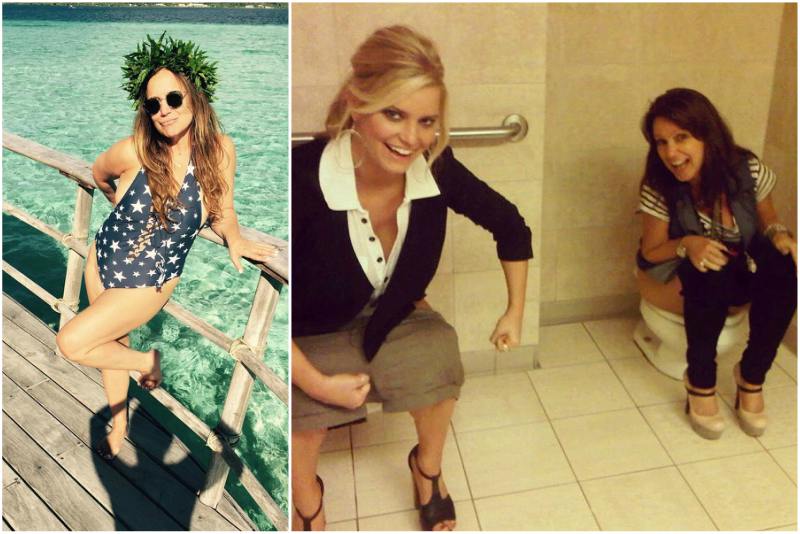 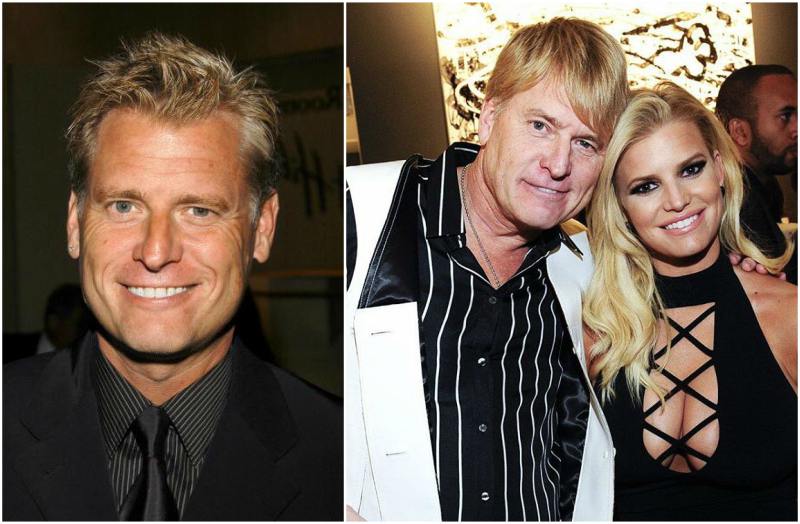 Joe Simpson is a former youth minister, artist, TV Producer and manager to Jessica Simpson his daughter and a few other artists. Growing up for Joe was tough and his mum was always giving him and his siblings art projects to do. This was where Simpson fell in love with photography and the arts.

He maintains a lovely relationship with his kids and they are all ever supportive of each other. When Joe had his first art show titled “Dreams Work” at the Bruce Lurie Gallery in Culver City, California, the two Simpson girls were out to put every spotlight on their dad. He not only treasures his kids, Joe absolutely adores his grandchildren! 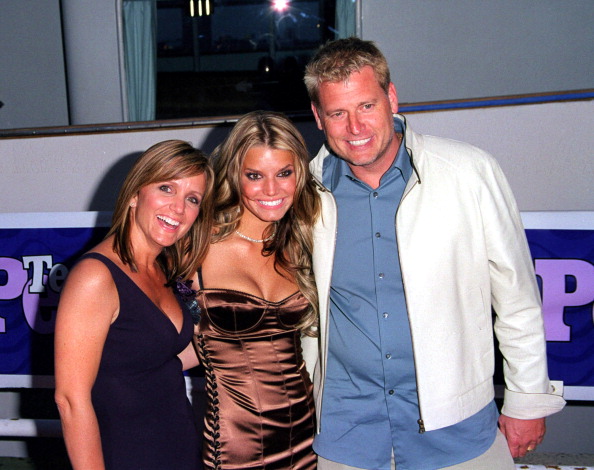 As a father to two celebrity singers, the whole world is in the know of almost all that happens behind the cameras. Joe’s divorce from Tina Drew was rocked with a bombshell allegation that the Simpson dad was gay! Amidst the whole media rumble, the Simpsons stood their ground that the allegations were entirely false. Joe Truett is a brave survivor of Prostate Cancer. 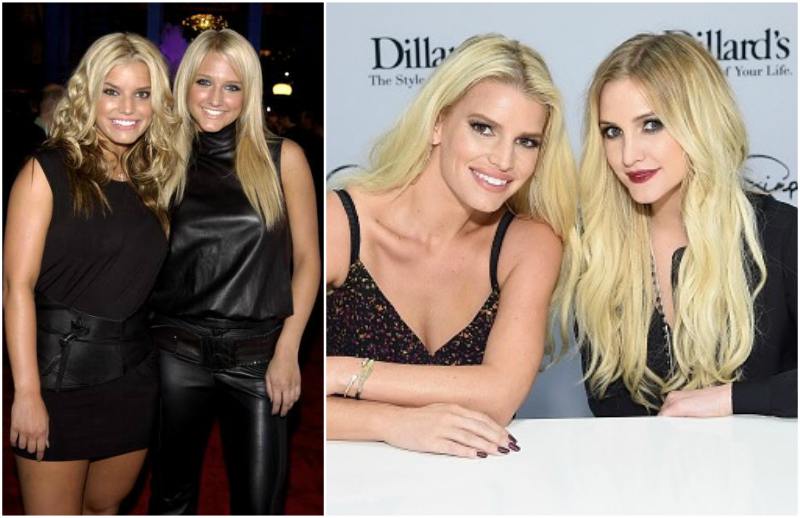 Ashley is the only sibling to Jessica Simpson and she is also a celebrity in her own right. Both girls grew up together, attending the same schools from Prairie Creek Elementary School to North Junior High. They share so much in common and are pretty close. Jessica might have been the reason why Ashlee chose a career in music too since she was the only one to look up to after their parents.

You may also like: Actress and Singer Ashlee Simpson and her cute family

One thing however that distinguishes both Simpsons is their looks, Ashley is the slimmer one while her sister is the curvier one. Also, while Jessica likes to look all feminine and girly, her sister’s fashion style is on the rock edge. Ashlee Simpson is married now and is a mother to two adorable kids. Both sisters run a clothing line and are proudly supportive of each other’s success. They even go on double-dates with their families to extend the closeness between families. 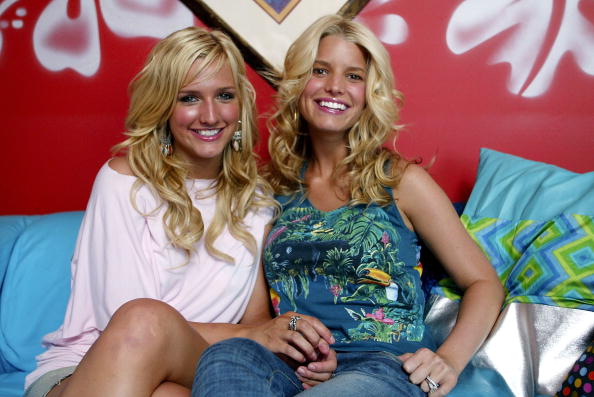 The Late Legendary Amy Winehouse and her loved ones
Shining actress Amber Heard and her family: parents, siblings