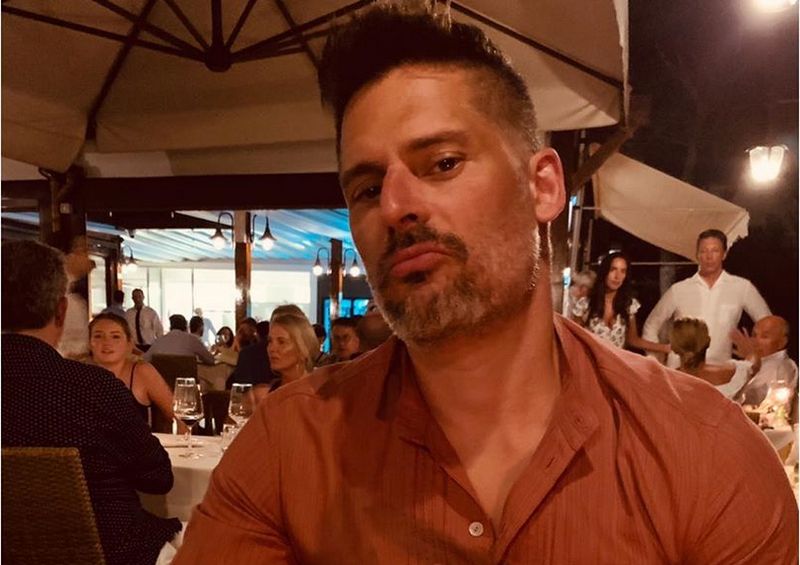 Joe Manganiello is most famed for showing great acting skills in Magic Mike film and True Blood fantasy series. However, he is also interested in directing, producing and writing.

Joe Manganiello started his professional path with Pittsburgh’s theatre scene before gaining his debut movie role in 2002 movie Spider-Man. Making a TV debut in 2006, he rose to prominence in 2010 after starring in True Blood series. Manganiello also played in What to Expect When You Are Expecting, Magic Mike, Sabotage and Drunk Parents movies plus How I Met Your Mother, American Heiress and One Tree Hill television series. Additionally, he is a writer who released his debut book, Evolution, in 2013 as well as a filmmaker whose first work was La Bare documentary.

We all know that Joe Manganiello is a husband of actress Sofia Vergara. But what about his other family members? Let’s find out who surround the Magic Mike star in real life. 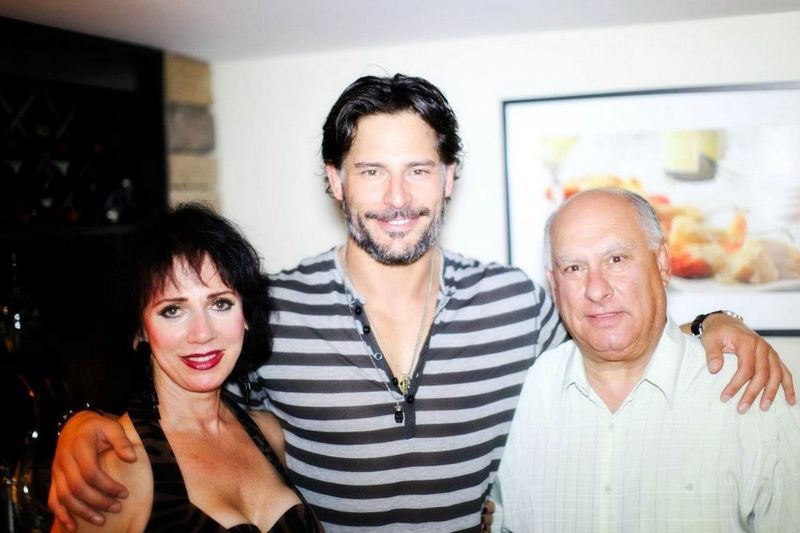 Keeping Italian ancestry, Charles was an electrical engineer and an employee of General Electric company but already retired. He wanted Joe to become an athlete and even took part in his trainings. At the same time, they liked to go for the games of American football team Pittsburgh Steelers. Charles and Joe’s mother are divorced and he is currently married to Nancy Manganiello.

Susan has Armenian, Austrian and Croatian descent. She used to be a model. Moreover, she took part in Dance with Pittsburgh Celebrities, a local charity event. In her 70s, Susan is very slim and looks much younger her age and so, we understand where Joe took his great genes from. 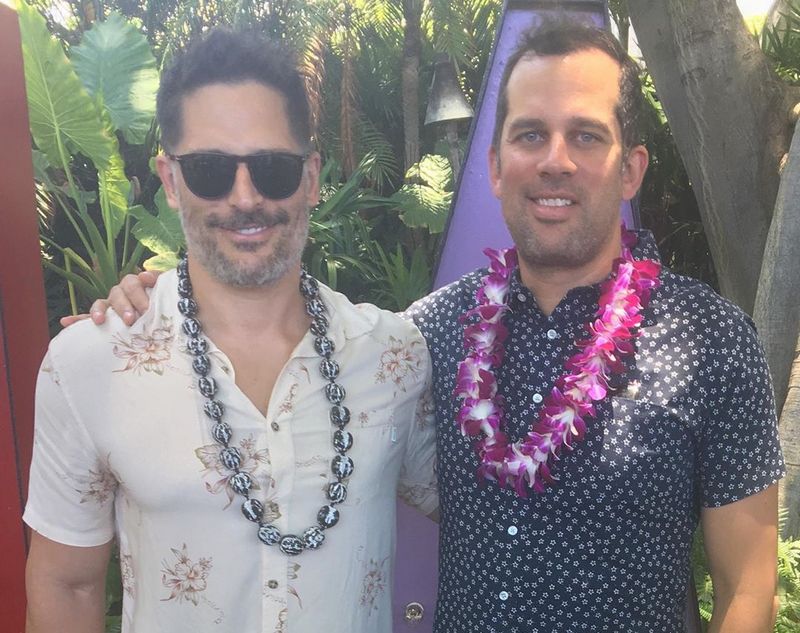 Nicholas is Joe’s younger brother residing in Los Angeles. He is a producer who took part in creation of such movies as The Raven, Safe House plus The Cold Light of Day. Moreover, the brothers founded their own production company, 3:59 Inc and already worked together on La Bare film. Nicholas shares two kids with his wife Lana. Joe and Nicholas are very close and often spend holidays together. 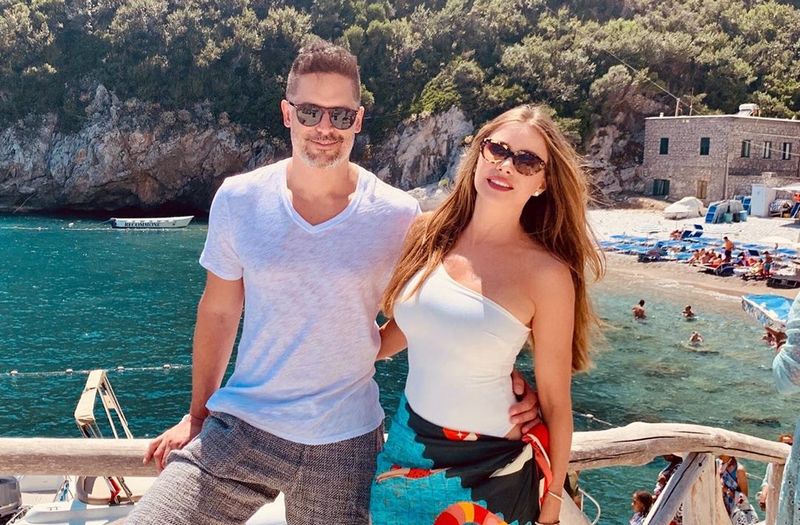 Sofia is an actress famed for her roles in Modern Family, Chef and Hot Pursuit. She was previously married to Joe Gonzalez, a father of her son Manolo, in 1991-1993. Sofia and Joe got romantically involved in summer 2014 and in about 6 months, The True Blood star popped the question on a beach in Hawaii. The couple got hitched on November 22, 2015, and travelled to Turks and Caicos for a honeymoon. While Manganiello considers his decision to espouse Vergara the best one of his life, Sofia revealed that, initially, she didn’t want to date him as he was too good-looking. By the way, the spouses starred together in Bottom of the 9th movie.

Joe Manganiello doesn’t have any kids yet. He is a stepdad to Sofia’s son from previous marriage, Manolo. Moreover, the spouses plan to expand their family in the future.