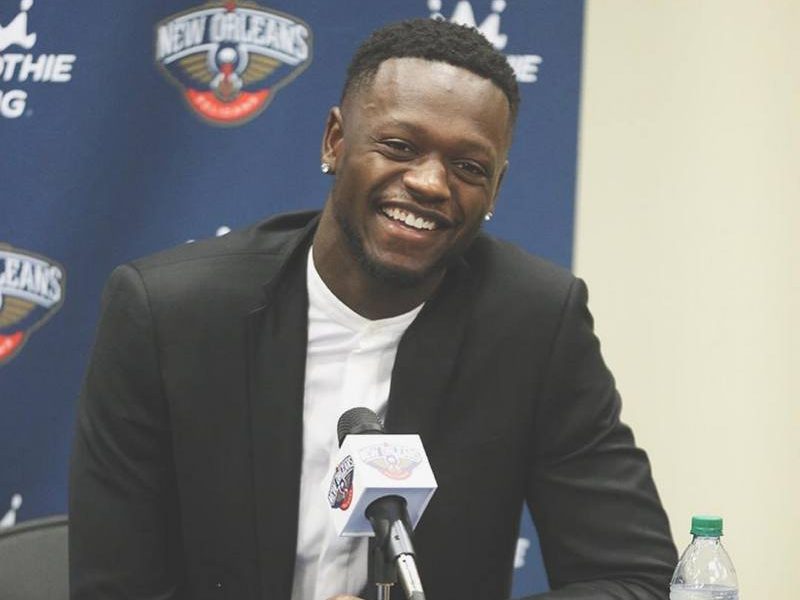 Julius Randle is a gifted player, who represents the New Orleans Pelicans in the NBA and the team of the United States internationally. He is the winner of 2012 FIBA Americas U18 Championships.

Randle’s basketball career started at a high school in Texas, where he was one of the most perspective players, and continued at college, where he represented the Kentucky Wildcats. In 2013, he was invited to the McDonald’s All-American game and was called the most valuable player at the Jordan Brand Classic. In 2014, Julius turned professional after signing a deal with the Los Angeles Lakers and became SEC Rookie of the Year. Since 2018, he plays for the New Orleans Pelicans.

Clearly, the support of close people helped the athlete to reach such career heights. So, let’s have a closer look at Julius Randle’s family.

Julius never talks about his father and we have failed to find any information about him. As far as we know, the man didn’t participate in his son’s upbringing and didn’t provide him with financial support.

Carolyn played basketball at Texas. Raising her two kids single-handedly, she taught them to be tough enough no matter what happens. It was Carolyn, who influenced the Randle’s choice of profession and worked overtime in order to support him financially. But today, the athlete pampers his mom with presents and surprises (for instance, like a trip to Hawaii). Moreover, Carolyn was his first coach and taught her son to play basketball since early childhood. Randle told that when he was younger, his mom beat him in one on one game. It’s evident that Julius adores his mom and considers her to be the strongest woman he knows. He also calls her his friend, rock and inspiration. 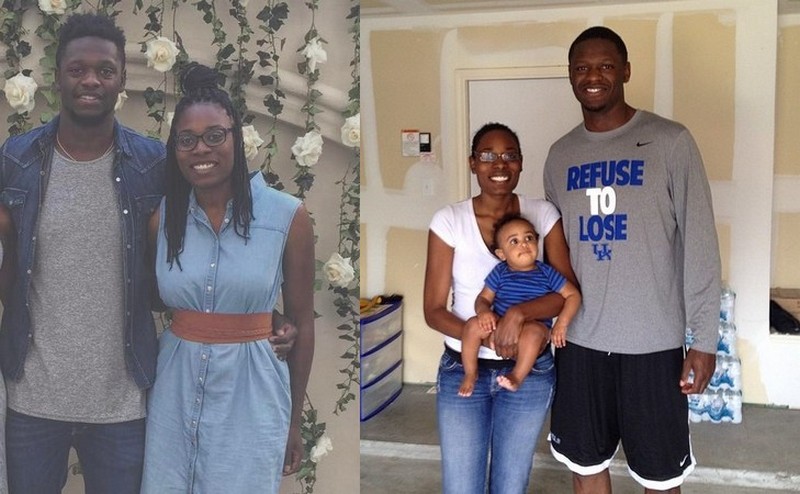 Nastassia is the NBA star’s elder sister. After getting married, she changed her last name to Caldwell. In addition to being a caring wife, she is a mom of 2 kids.  Nastassia is very proud of her brother’s success and often supports him at the games. She even joined him for the 2014 NBA draft. Moreover, Nastassia often posts Julius’ photos on her Instagram and shares how much she loves him. 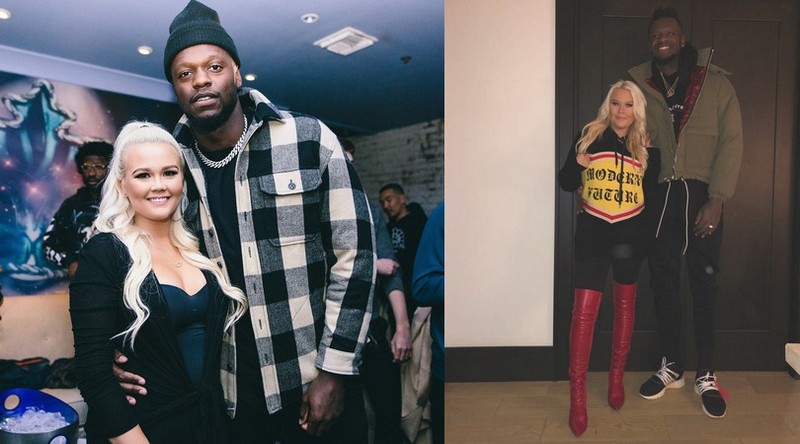 Kendra was a semifinalist at 2013 Miss Kentucky Teen USA. She studied fashion merchandising at the University of Kentucky plus attended Fashion Institute of Design and Merchandising. She met Julius in 2013 at a friend’s party and since then, they remain inseparable. In June 2016, the athlete proposed to Kendra and espoused her on August 3, 2017. 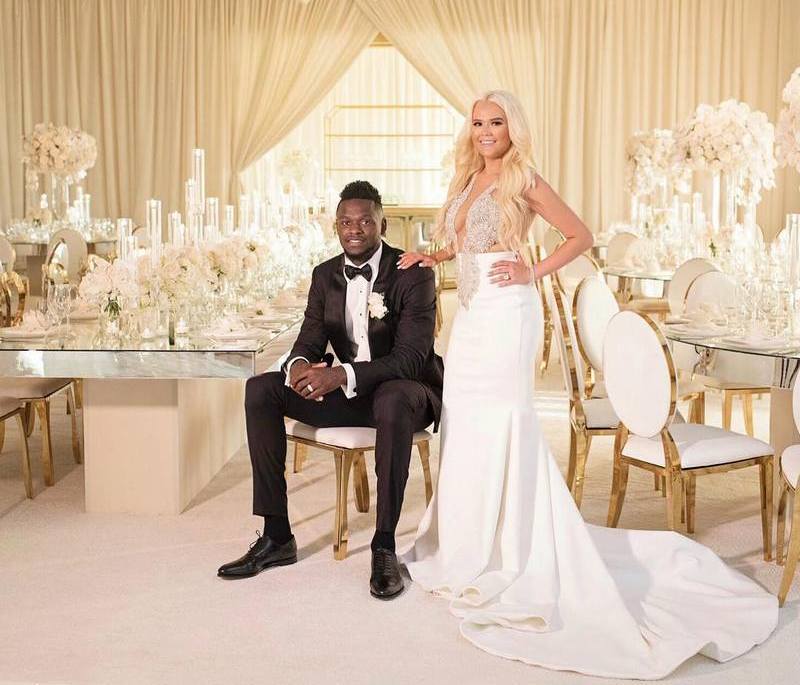 They have a son, named Kyden. Julius shares that Kendra is a definition of a superwoman for him. She constantly supports her husband and is his biggest fan. Kendra even got custom-made necklaces of Randle’s jersey number.

Kyden is the firstborn of Julius and Kendra, who is his dad’s greatest motivation. The boy has already started to play basketball and has all the chances to become an NBA star in the future. He even participated in a press conference of his famed dad in December 2018 after the Pelicans gained a victory over the Oklahoma City Thunder. The parents share Kyden’s photos and funny videos pretty often and so, every athlete’s fan can watch how fast this adorable kid grows. 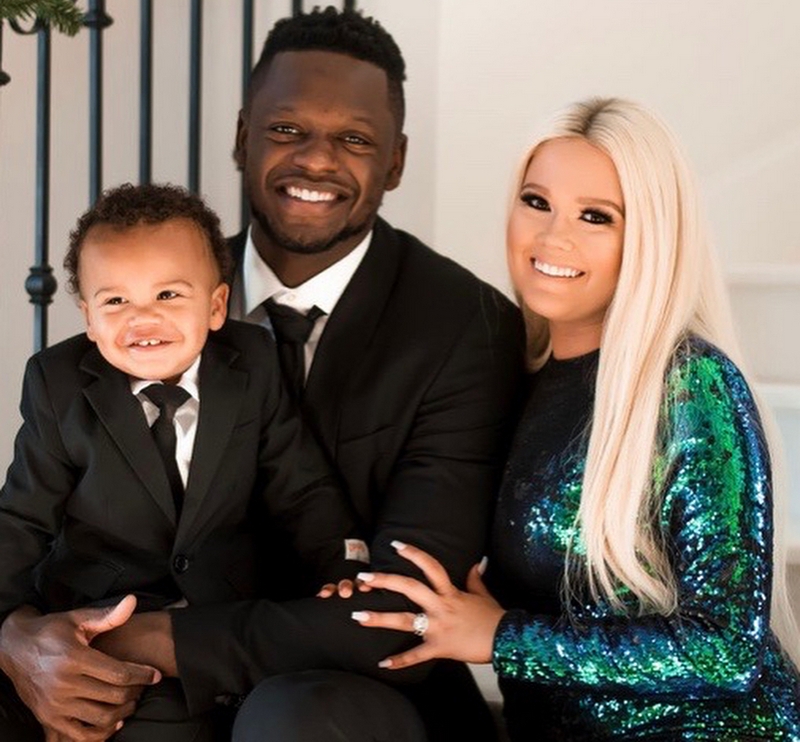 Jason Priestley, Brandon Walsh from the Beverly Hills, 90210 and His Family
James Lafferty, Nathan Scott from One Tree Hill, and His Family