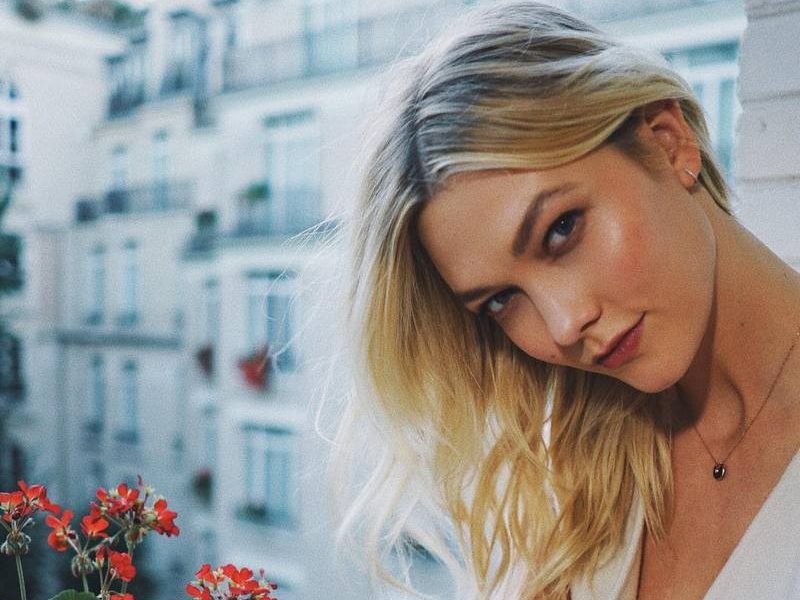 Karlie Kloss is one of America’s most successful models and entrepreneur. She is best known for her work for Victoria’s Secret from 2011 until 2015; she has appeared on more than three dozen Vogue covers.

Karlie was born in Chicago, Illinois. When she was 2 years old, her family moved to St. Louis, Missouri. Kloss loved to dance, so she entered Caston’s Ballet Academie. Soon enough, Elite Model Management noticed her at a charity show in 2007. The same year, she appeared on her first magazine cover for Teen Vogue and took part in shows for Calvin Klein, Gucci, Alexander McQueen, Chloe, Valentino, and Viktor & Rolf.

After she moved to NEXT Model Management, she became the face of Chloe’s Voir. Moreover, Kloss was called the best model by People magazine. Thereafter, a beauty deserved the love of Dolce & Gabanna and became its face in 2009.  After signing the contract with Victoria’s Secret in 2011, she became one of the most famous faces in the modeling industry. However, what is known about the family of the model? Let’s find out together all the details about her closest people. 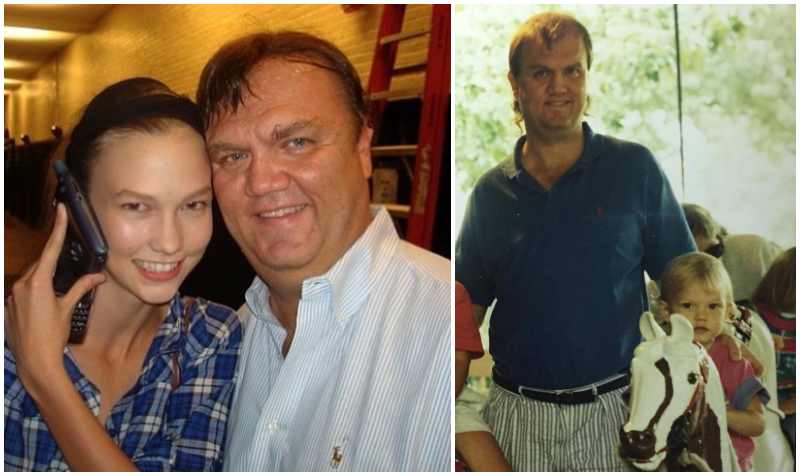 Kurt is an emergency physician at Schumacher Group. He studied Biology and Chemistry at Cornell College and went to the University of Miami Miller School of Medicine. Currently, he lives in Saint Louis. 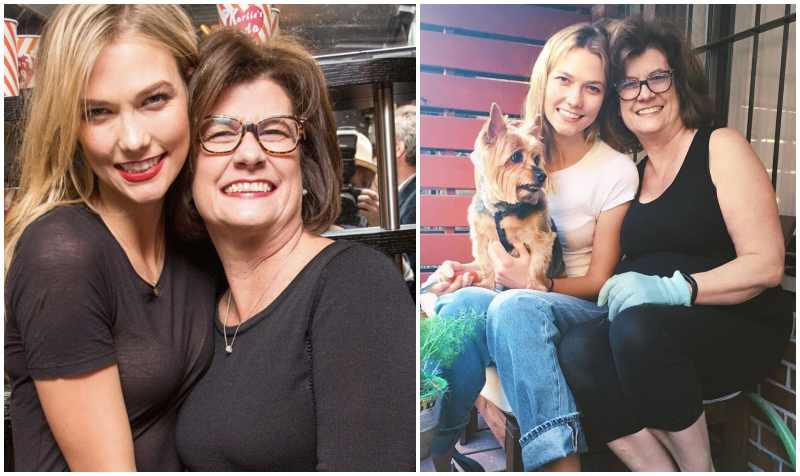 Tracy is a freelance art director. Unfortunately, the exact details of her work are not known. Karlie repeatedly mentioned in her interviews that mom was always her best friend, believed in her and helped to overcome any problems. She is cancer survivor. 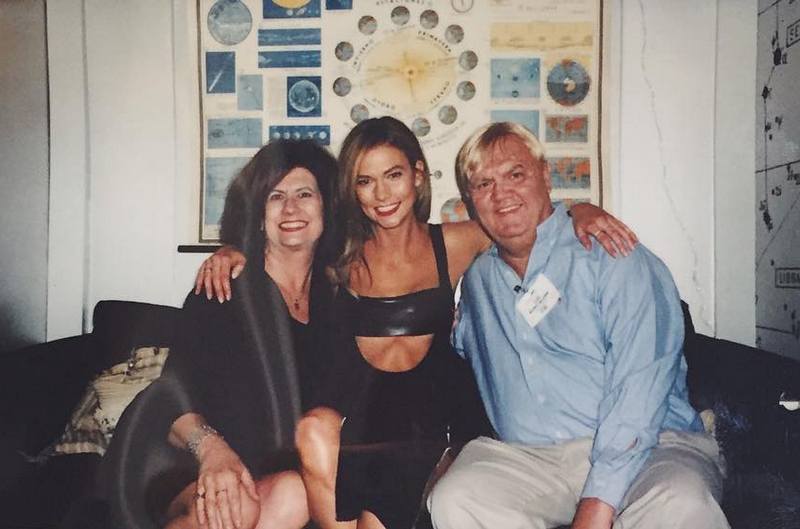 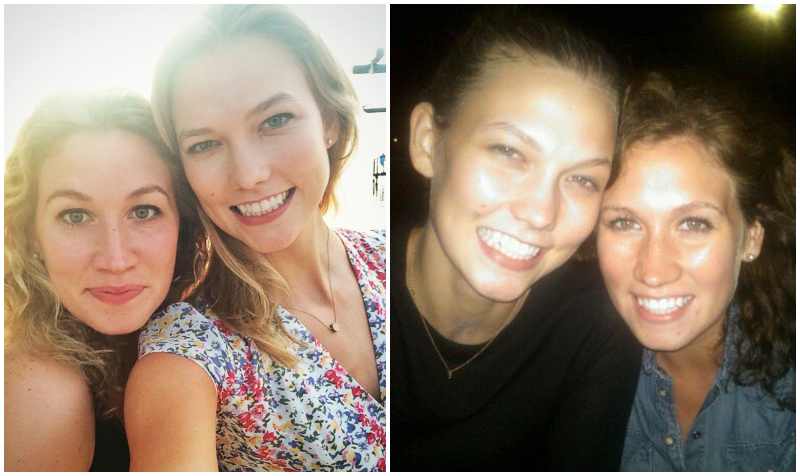 Kristine is a digital media strategist focused on branding and storytelling at Kendo Brands, Inc. in San Francisco, California. She also works as a Graphic designer and stylist for Marc Jacobs Beauty. She has worked as the Director of Communications & Brand Management for her younger sister’s company Kloss Inc. including her brands Karlie’s Kookies and Forever Karlie. Kristine started her career as a fashion intern at Teen Vogue and Next Model Management. 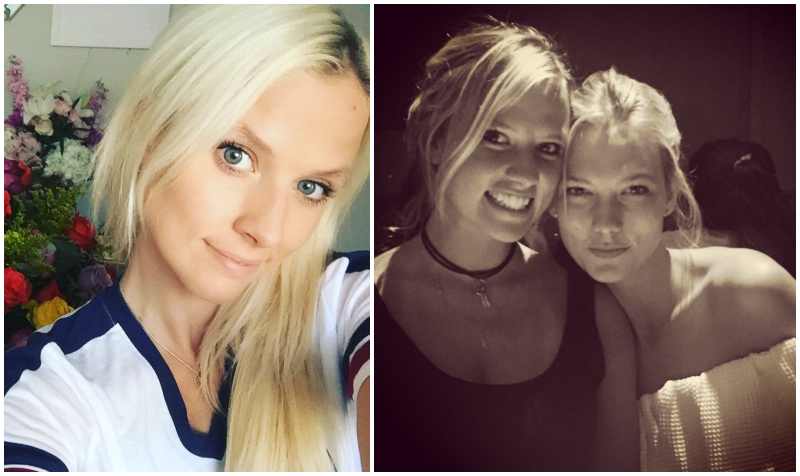 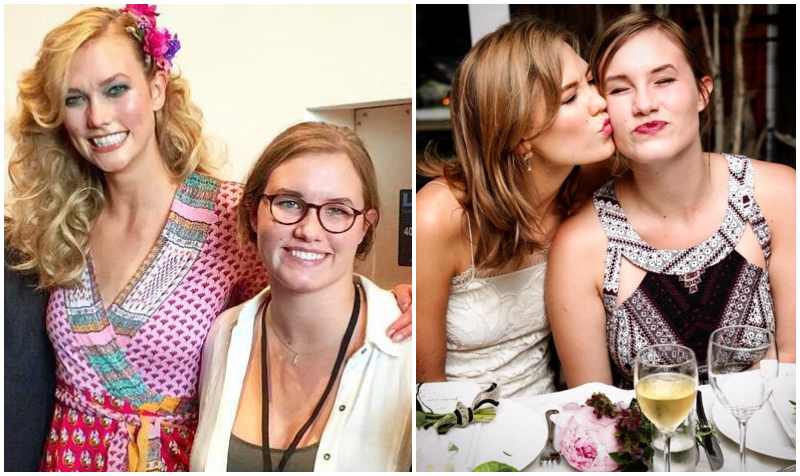 Kariann is a student at Delaware Valley University in Chalfont, Pennsylvania. She is a horseback rider and lacrosse player. 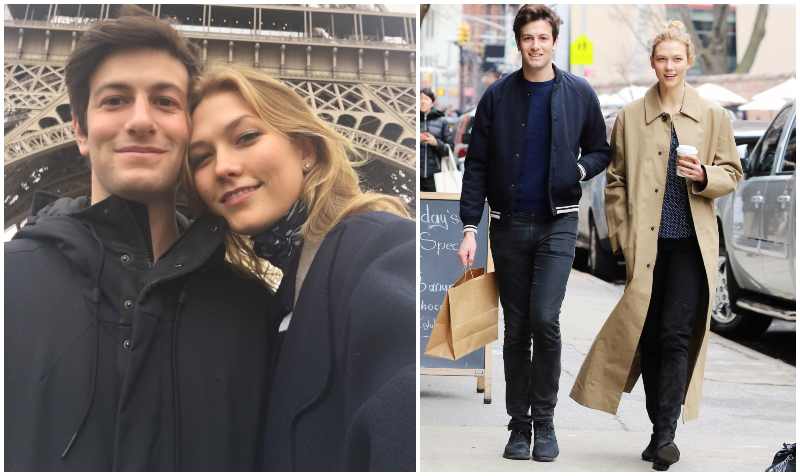 Born in Livingston, New Jersey, Joshua is an American businessman and investor. He is the son of real estate magnate Charles Kushner. His brother is Jared Kushner, Ivanka Trump‘s husband. Currently, he is the founder of the investment firm Thrive Capital, and co-founder of Oscar Health, a health insurance start-up.

Karlie has been dating Joshua since 2012. They got engaged in July 2018, after six years of being together. Kloss converted to Judaism (Joshua’s faith) in 2018.

On October 18, 2018 the couple officially got married in an intimate ceremony (only 80 people were invited) in upstate New York. However, they are planning to have a larger celebration in the spring.

Karlie Kloss doesn’t have kids yet.