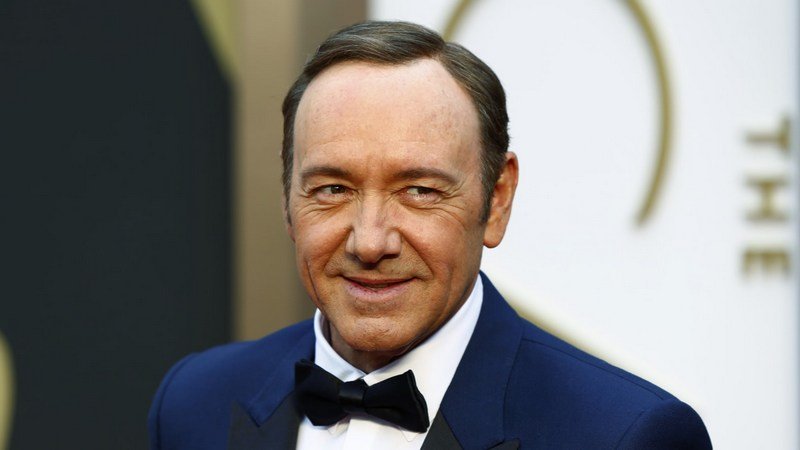 Actor, producer and even a director, Kevin Spacey has made a name in theater, film and television.

He usually enjoys high praise for his work, having won multiple awards and nominations, including two Academy Awards, a Tony Award and a Golden Globe.

‘Spacey’ is the thespian’s middle name which he assumed as his professional moniker, the full name is Kevin Spacey Fowler.

He graced the TV screens in classics like The Usual Suspects (1995),  American Beauty (1999) and many others. Let’s have a closer look on his family life. 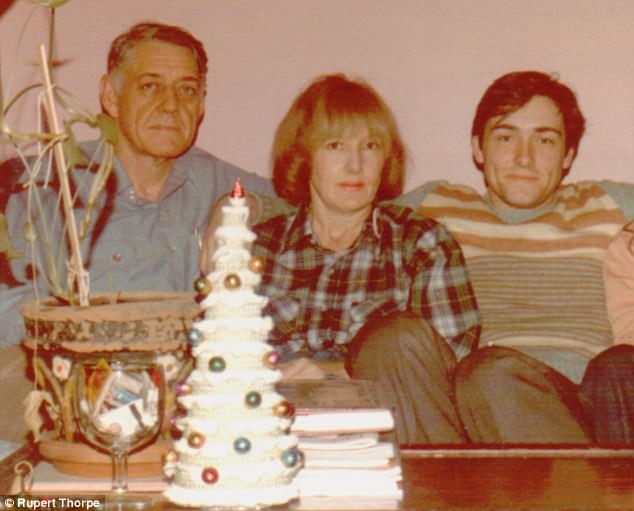 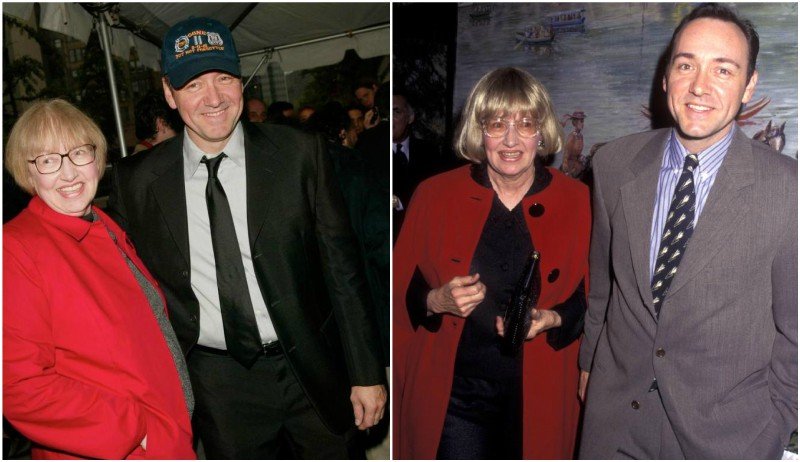 Kathleen Fowler was a secretary who retired in 1992. She did love poetry and was a member of Charles Dickens Society. She married Kevin’s father in 1949. Kathleen died of cancer.

Spacey’s older sister is a paralegal. She has been married to ex soccer player Ian Keir since 1972 and they have 2 kids together daughter Ingrid and  son Colin. 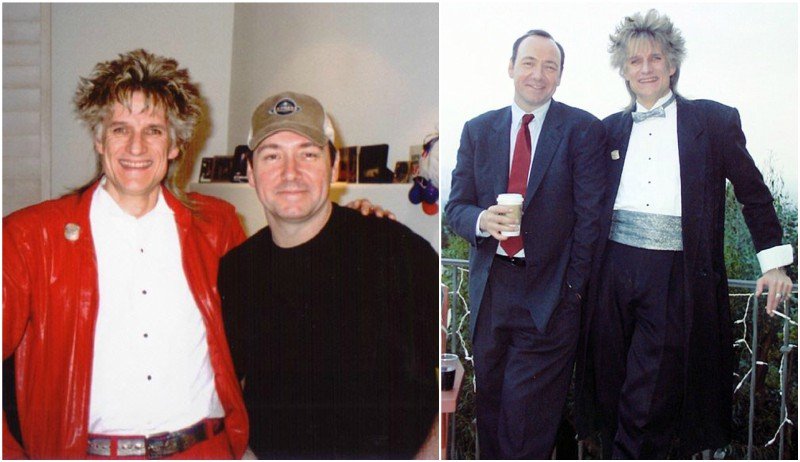 Spacey’s older brother combines two very different occupations impersonating Rod Stewart and driving a limo.  Now he is writing a book about his life.  The brothers are not close, last time they saw each other was when their mother died in 2003.

Kevin Spacey has never been married and has no children.

He has always been strictly protective of his personal life, insisting that anyone in any profession has the right to their private life. Apart from a few rumored relationships, nothing else is publicly known.

In 2017 though Spacey revealed he had had relationships with both women and men and would go on in his life as a gay man. The timing of the revelation could not be worse: numerous allegations of sexual assault and harassment were made against him, by colleagues and production staff.

In the wake of the scandal, the actor was fired by his publicist and talent agency, removed from the final season of House of Cards (and the number of episodes was reduced from 13 to 8), replaced in Ridley Scott’s biopic All the Money in the World.

It is unclear what effect this turmoil will have on his career and personal life, but Kevin Spacey did express intention to seek treatment.