Lamar Odom, His Family and the Tragedies He Had to Pass Through 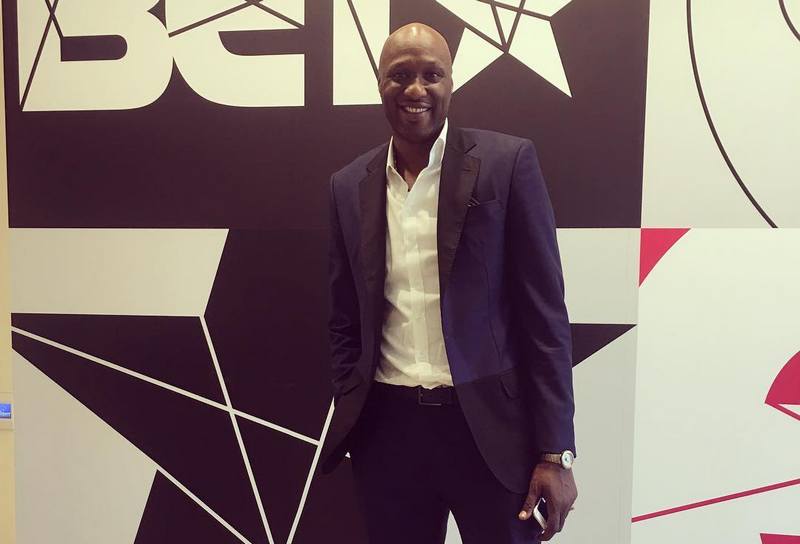 Lamar Odom, His Family and the Tragedies He Had to Pass Through

Lamar Odom is a basketball star, who played for several NBA top clubs and represented the United States internationally. He is a 2-time NBA champion and the winner of some personal awards.

Lamar Odom’s professional path started in 1999, when he became a representative of Los Angeles Clippers. Playing also for Miami Heat and Dallas Mavericks, he gained two NBA titles in 2009 and 2010, being a part of Los Angeles Lakers. Representing the US national team, Odom won 2010 FIBA World Championships along with being a bronze medalist of 2004 Summer Olympics. Additionally, he owns Rich Soil Entertainment production company along with Odom 7 brand, selling hemp oil products.

Lamar Odom’s family life doesn’t seem to be very happy. He has passed through some tragedies, which still hurt him. Let’s have a closer look at his relatives and find out what has happened to him. 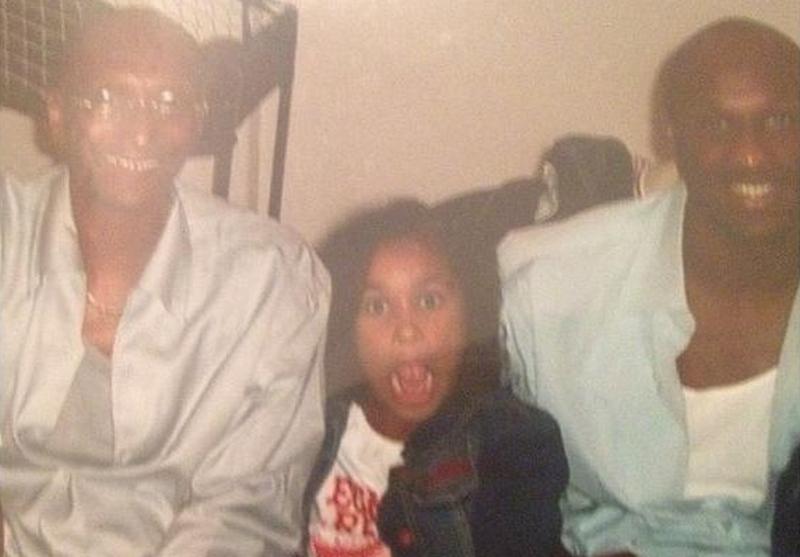 Joe left family when Lamar was a kid due to his heroin addiction. Now, he seems to be clear. Joe appeared on Khloe and Lamar reality show. He also runs his own Twitter account. Joe has been involved into some scandals. For instance, Lamar paid his rent for many years, but when he was in hospital, his wife Khloe stopped to do that and the man accused her of kicking him off his home. Moreover, Joe stated that she tried to cut him off from his son’s life and, actually, ruined Odom’s life. In his turn, Lamar defended his wife and blamed dad for being absent all his life due to his own demons. 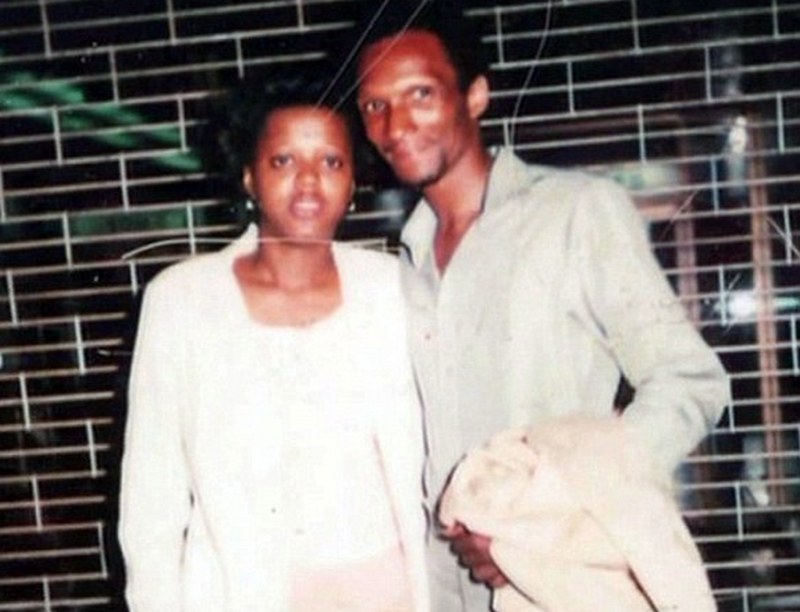 Cathy worked as a corrections and traffic officer. In 1988, she passed away of colon cancer. When she was dying, she told her son to remain nice to everybody. After her death, which had a great impact on Odom, the future NBA star was brought up by Cathy’s mother, Mildred Mercer.

Lamar Odom has no siblings. 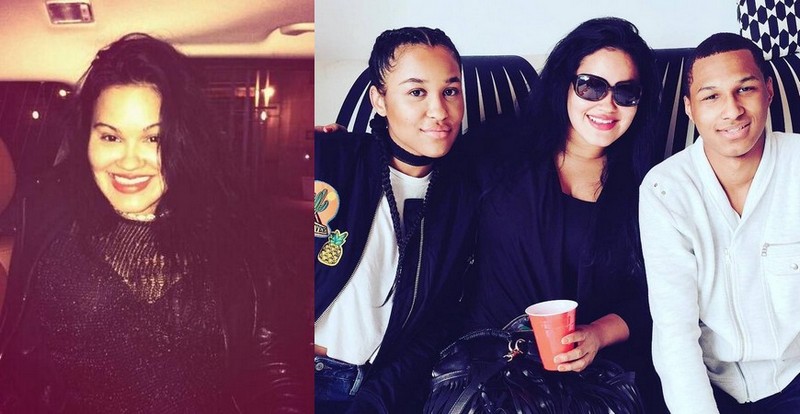 Liza is a fashion designer, residing in New York. She met Odom when she was in the 9th grade and started to date him at 16, being taken by his wit, charm and smile. Though Liza wanted to become Lamar’s wife, he assured her that NBA marriages didn’t last long and it was better to leave things as they were. The couple gave birth to three kids. However, their youngest son died soon after birth and that ruined their relationships. Liza and Lamar broke up approximately in 2006 or 2007. In 2013, Morales appeared on Starter Wives Confidential Show on TLC. 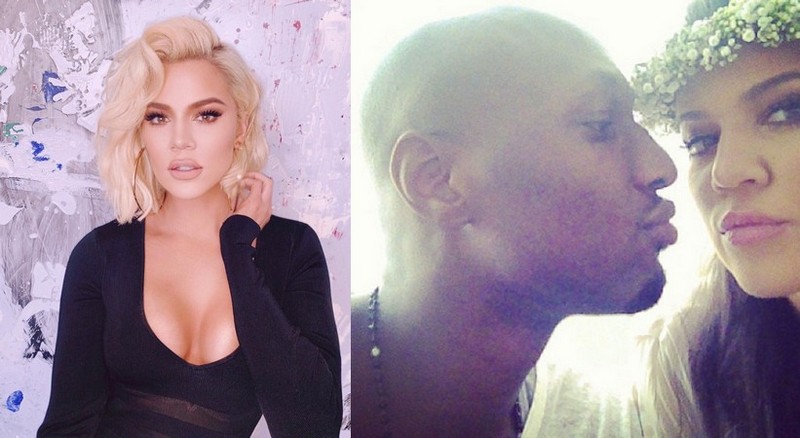 Khloe is a reality TV star along with being a model and entrepreneur, who got acquainted with Odom at Metta World Peace party. After dating the socialite for a month, Lamar espoused her on September 27, 2009. Their nuptials were shown at Keeping Up with the Kardashians. Later, the couple launched their own reality show, Khloe and Lamar. However, the family idyll didn’t last long and they separated in 2013 because of Odom’s infidelity. Nevertheless, they got officially divorced only in 2016. From 2016 to 2019, Kardashian was in relationships with another NBA star, Tristan Thompson, a father of her daughter True. 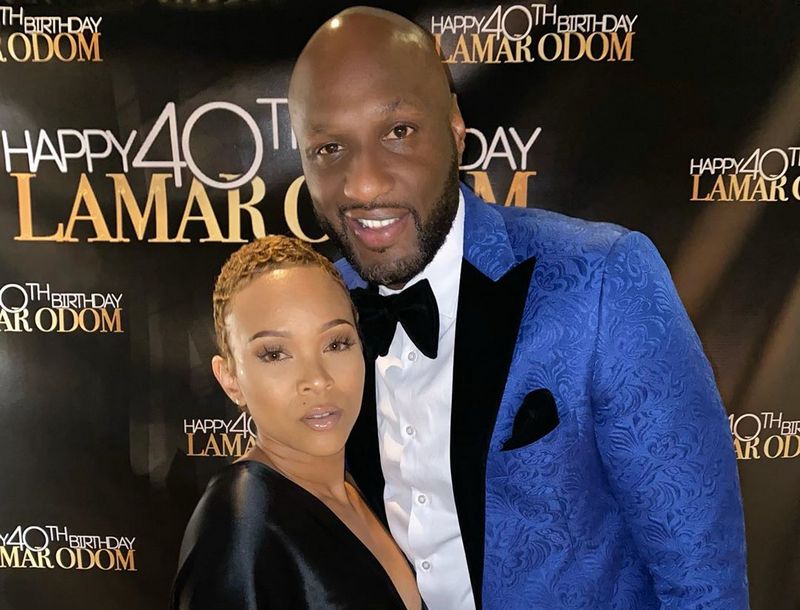 Duration of relations: August 2019 till present

She is a health and life coach. Odom and Parr were first seen together in August 2019 and on November 12, 2019 they got engaged. 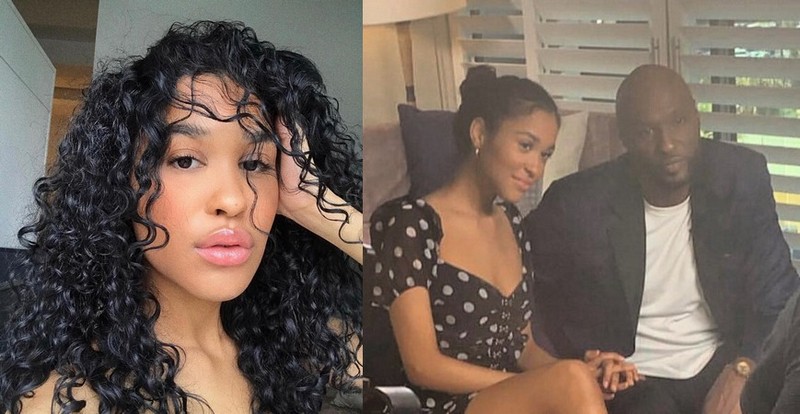 Destiny is the athlete’s firstborn. In 2015, Odom lost consciousness at a brothel due to excessive use of drugs and alcohol. His kidneys failed and several heart attacks plus strokes happened. Eventually, Lamar fell into a coma. At that time, Destiny started to use her social media to ask people to pray for her dad. Having recovered, Lamar became closer with Destiny and her brother. The girl shares that now he is more open and apologetic. Though Destiny was in good relations with her former step-mother, she thinks that her dad’s relationship with Khloe was toxic. 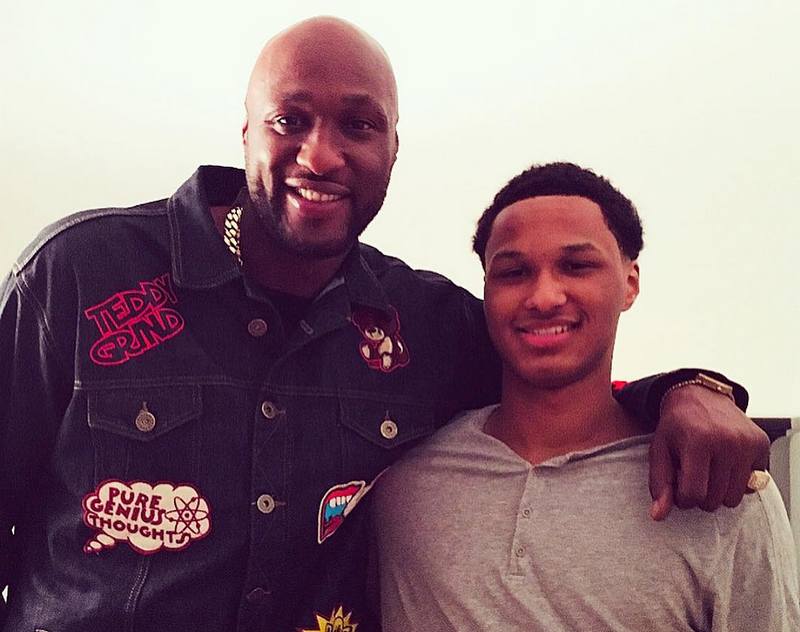 Lamar is Odom’s second child with Liza. His and his sister’s godfather is Jerry DeGregorio, the player’s high school coach, who was like a father for him. From time to time, Lamar and Destiny accompany their dad to various events. For instance, they came together to 2017 Kids Choice Awards. 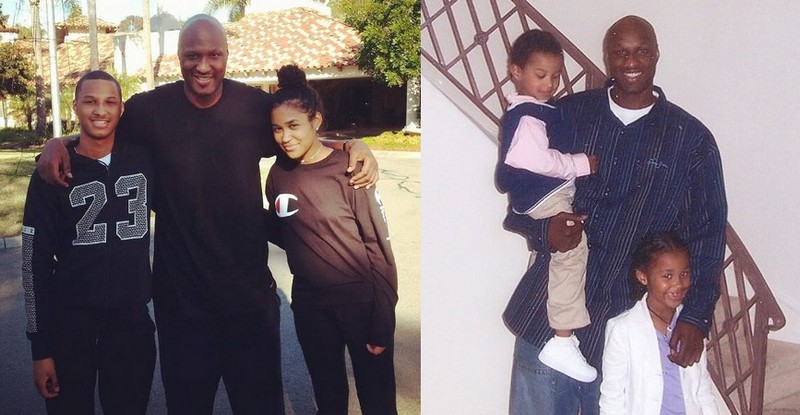 Unfortunately, Jayden had rather a short life. He tragically died of Sudden Infant Death Syndrome while sleeping. Lamar disclosed that the night it happened he was partying and didn’t come home to be next to his little son. It’s evident that he feels guilty and still hasn’t recovered from Jaden’s death. Odom reveals that he still thinks about it almost every day.

Key Information about The Avengers Star Jeremy Renner’s Family
Jeff Daniels, Will McAvoy in The Newsroom, and His Family Members