The Family of Actress Lori Loughlin, Who Lost Her Job Because of a College Bribery Scandal 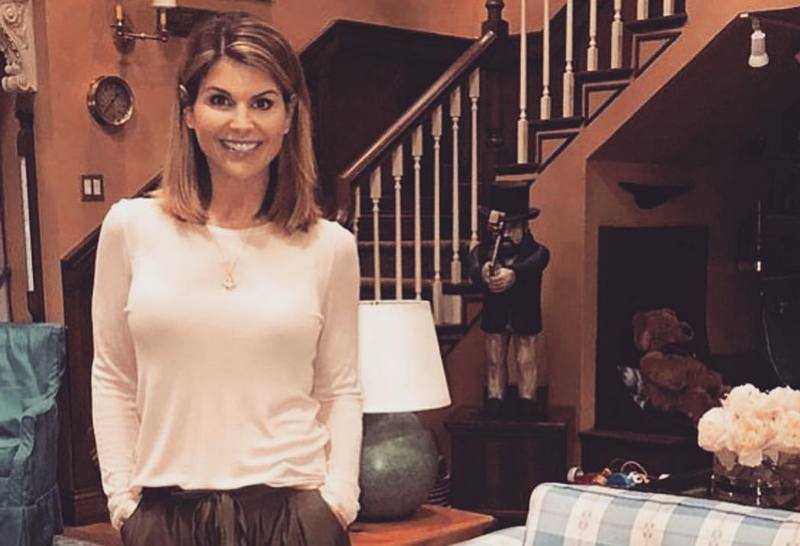 The Family of Actress Lori Loughlin, Who Lost Her Job Because of a College Bribery Scandal

Lately, the name of Lori Loughlin emerged in a college bribery scandal. However, the real fans of the actress and model, noted for roles in Full House and Fuller House, support their idol no matter how much she is criticized.

Lori started to deal with modeling at 11 and got her first role, the one of Jody in The Edge of Night, at 15. That role brought the teenage actress the Young Artist Award, but she gained the worldwide fame in 1988 after portraying Rebecca Donaldson in Full House TV series. Loughlin also starred in Summerland, In Case of Emergency, 90210, When Calls the Heart and a number of other TV projects. Additionally, the actress has some feature film roles plus serves as a producer.

Now, it’s time to discover more about Lori Loughlin’s family to see who surrounds the actress and pushes her forward to new achievements. 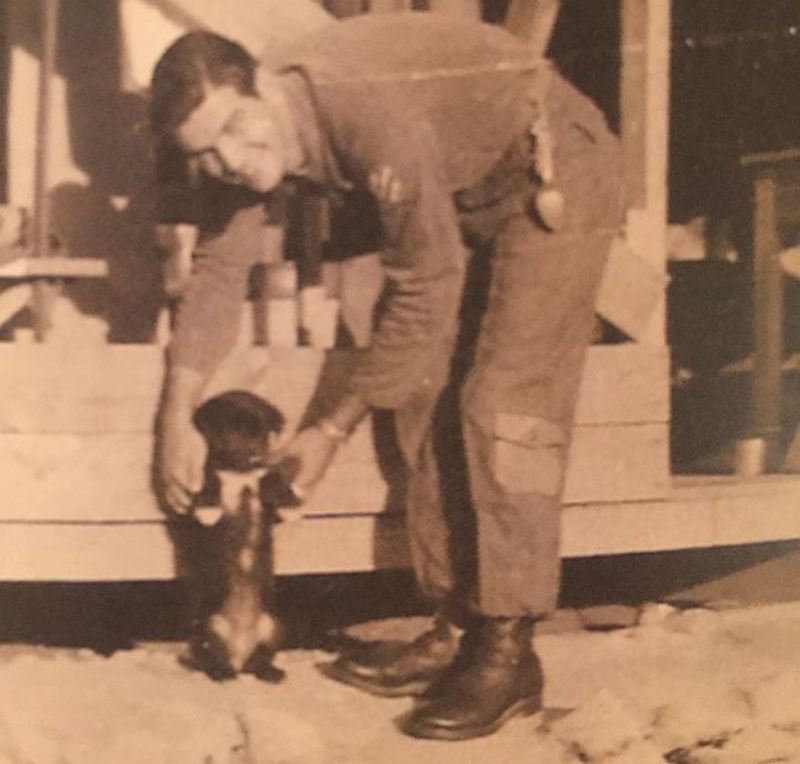 Joseph was a foreman at New York Telephone Company. Previously, he served in the US Army and took part in the Korean War. Her dad’s opinion was always important for the actress and she never took the projects her dad might be not satisfied with. Unfortunately, Joseph passed away in 2007. 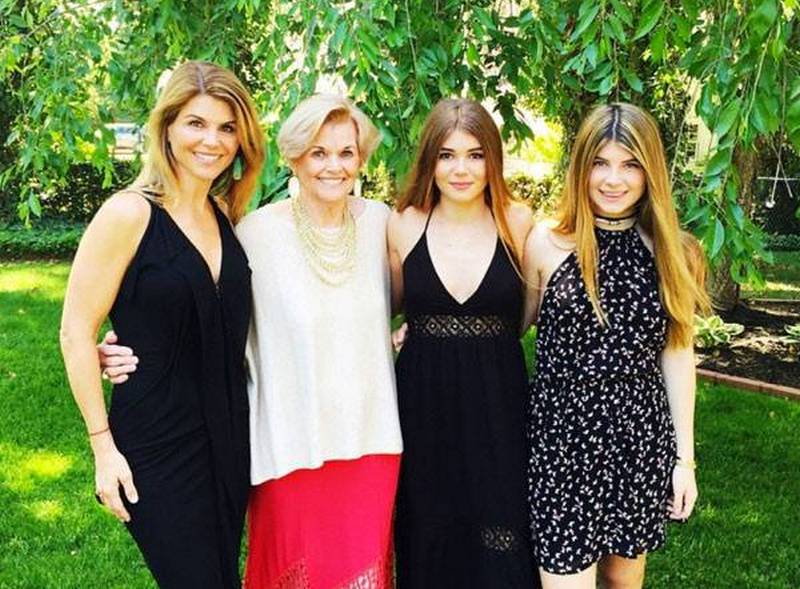 Lorellee is a housewife. The Full House star shares that her mother has taught her many things, but the most important is to be kind and compassionate. 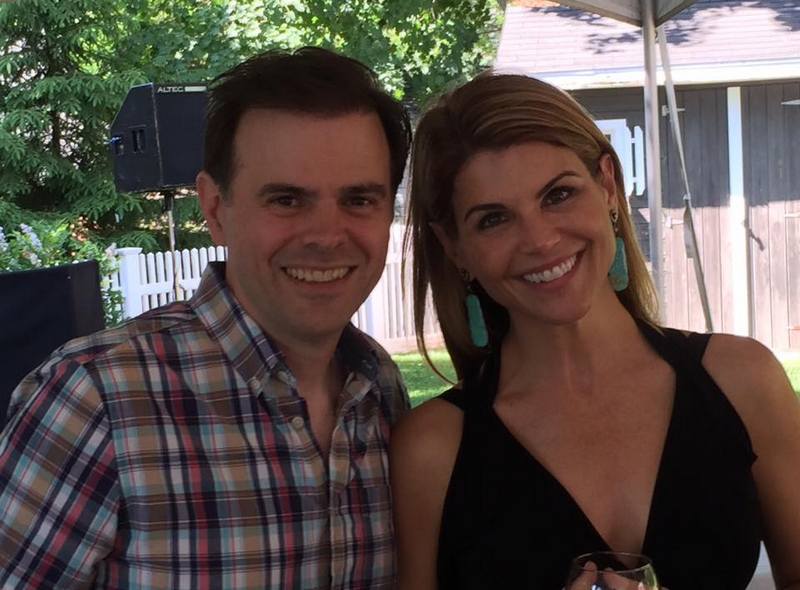 Roy is Lori’s younger brother, who resides in Hauppauge, New York. He is the Chief Operating Officer at Babylon Dental Care.

Michael is a Vice Chairman of the Lionsgate film studio, but he worked in the banking during his marriage with Lori. He tied knots with Lori in 1989, but in seven years, they separated. In 2006, Michael got married to actress Pell James, a mother of his three children. 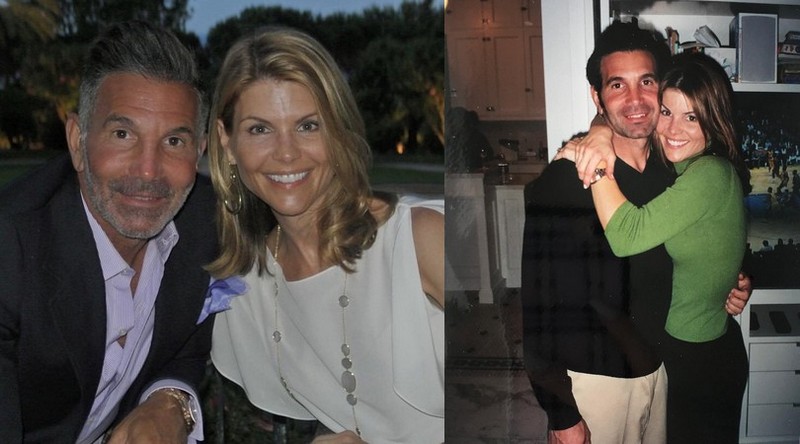 Mossimo deals with clothes design and is the founder of the eponymous brand, which now pertains to Iconix Brand Group. He met Loughlin at a restaurant in 1995, when she was still a wife of Michael. He espoused the actress on a secret ceremony on November 27, at sunrise at Newport Beach. However, November 25 is written as their marriage date in the marriage certificate and the couple had been celebrating their anniversary on this date for 20 years before they revealed the truth. 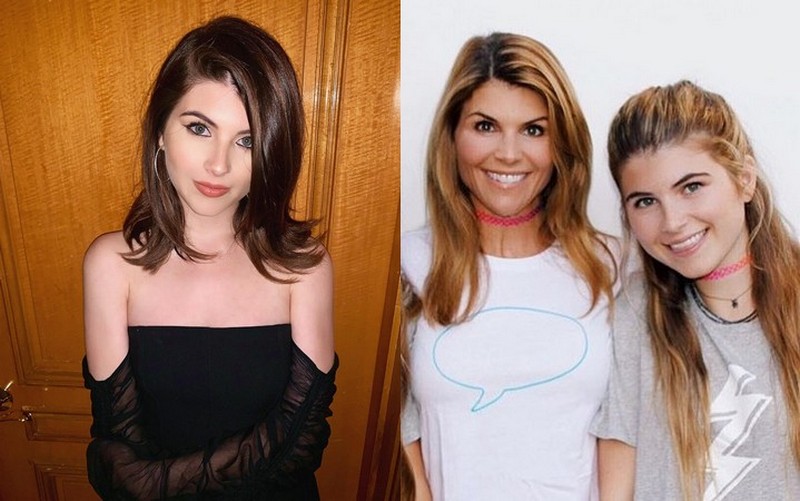 Isabella is an aspiring actress, who often refers to her stellar mom as her inspiration. In 2016, she made a TV debut in Every Christmas Has A Story alongside her famed mom. Lori revealed that she did everything possible to discourage her daughter to deal with acting as she considered it to be a hard business. Isabella and her younger sister Olivia often accompany their mom and dad to various events. 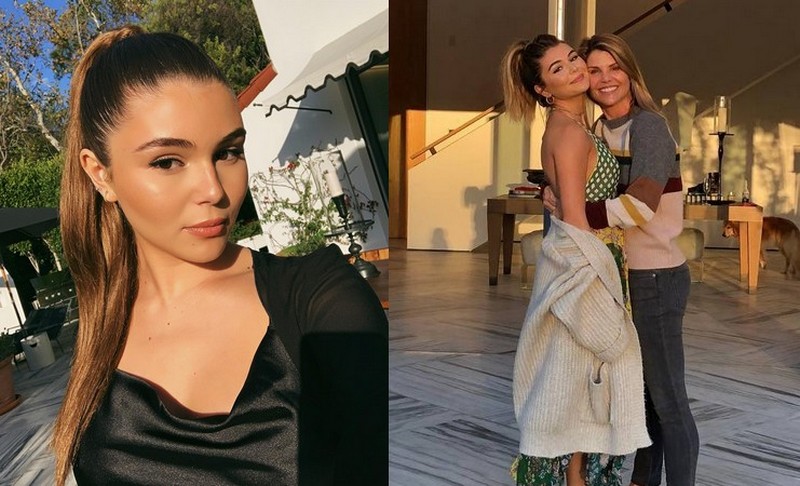 Olivia is a social media and Youtube star. She is very interested in makeup and beauty issues and even plans to launch her own makeup line. Additionally, Olivia was an ambassador for Sephora. In 2019, Lori and Mossimo were engaged into a bribery scandal after they paid for Isabella and Olivia to gain admission into the University of Southern California as athletic prospects. The both were arrested, but later released on $1 million bonds. However, Loughlin was fired from the Hallmark Channel while Olivia lost her job in Sephora. 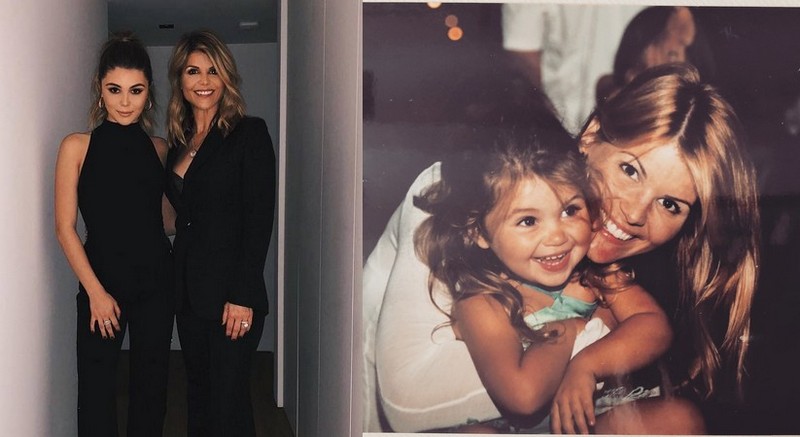 Actually, Olivia doesn’t seem to be too eager to get the education and prefers to focus on her vlog promotion. She states that vlogging is her Number One passion and she goes to college just to please her parents. 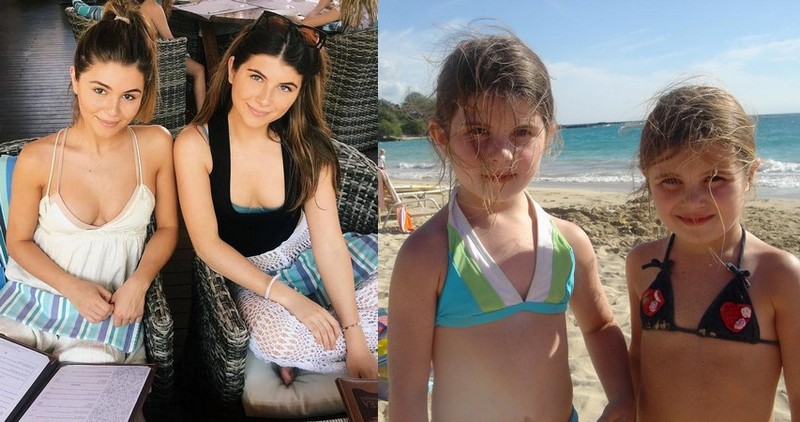 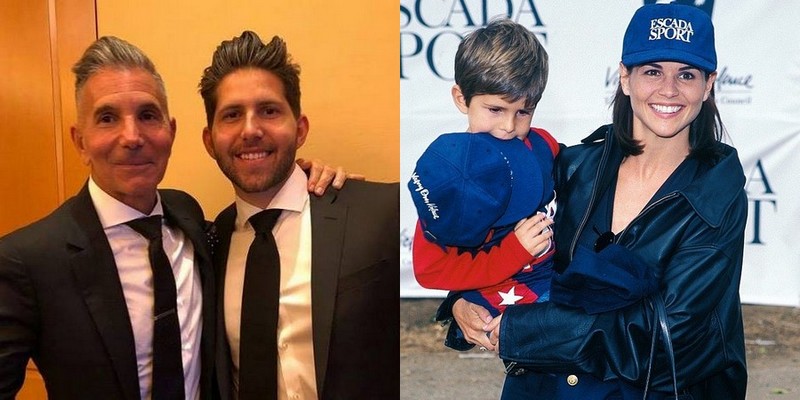 Gianni is Mossimo’s son from the previous marriage. He is the founder of The Smart Co, the breakfast protein pastry company. He seems to be very close with his younger sisters, who share photos with him on their social media and call the young man their legend.